Wait, Only 2% of People Who Try the KonMari Method Last Over 6 Months?

Here’s how you can do better. 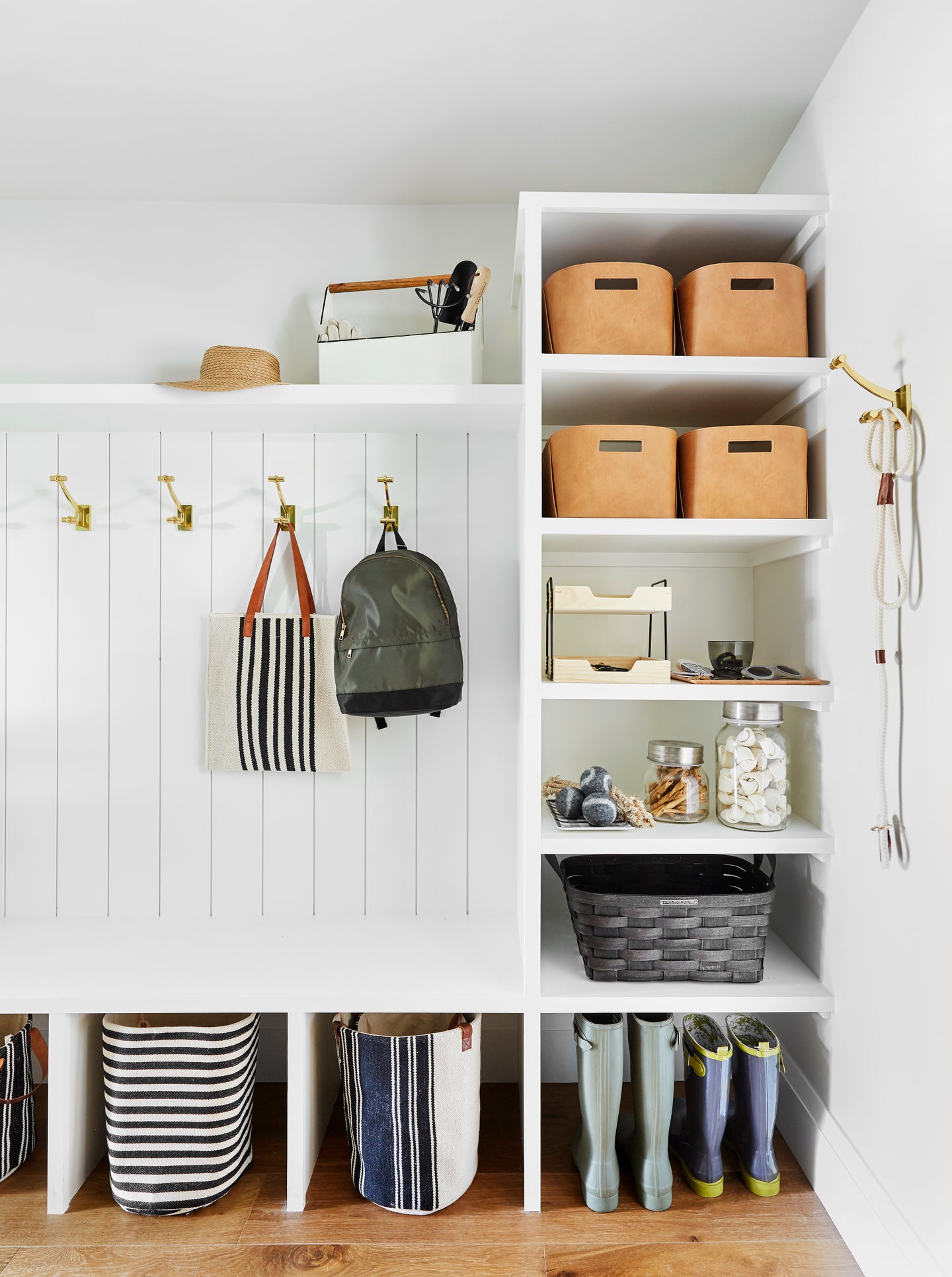 Tidying Up With Marie Kondo came out on Netflix on January 1. It’s almost exactly four months later, and it seems that KonMari mania isn’t dying down anytime soon: The organization maven’s loyal Instagram followers are more active than ever, and Kondo is even reportedly launching an e-commerce shop following the mass success of her show. That said, while Kondo’s popularity remains unwavering, the efficacy of her methods have less unanimous results. A new survey by Mulberrys Cleaners reveals how most Americans actually navigate the KonMari method, and, if you’re struggling to keep your clutter at bay following an initial deep-cleaning session, you’re not alone.

According to the report, only 2 percent of those surveyed kept up their decluttering past six months. Most people (34 percent) were able to keep up with the KonMari method for a few weeks.

As any avid flea market regular or hand-me-down hoarder will tell you, decluttering can be both stressful and daunting. Given that we form attachments to our things (the survey found that the bedroom was the most emotional room to clean up), it can be hard to even begin a serious overhaul of our homes in the first place—who wants to say goodbye to a memory-laden wardrobe or sentimental knickknacks?

If you’re struggling to keep clutter at bay, we’re here to help. Here are a few tried-and-true decluttering tactics to try, courtesy of lifelong minimalists who have the art of paring down to a T. With these in mind, we’re sure you’ll make it way past the six-month mark.

Pick a timeless, multifunctional storage piece and stick with it

While it’s counterintuitive to suggest buying a brand-new item to help declutter, it may be worth picking up an investment piece if you’re serious about reconfiguring your home. For Casey Zhang, whose apartment may as well be a manual for pared-back living, this was a modular console that serves as the piece de resistance of her living room. “It features open shelving for holding things you want to display but has closed storage as well for organizing all the random stuff you don’t necessarily want to look at,” she explains. Its classic silhouette ensures a long lifespan; plus, there is no end to the amount of ways it can be used thanks to its modular design.

Work on a smaller scale

Part of the reason that spring-cleaning can be so overwhelming is because it’s seen as this once-a-year occurrence that’s meant to help you totally purge your stuff. This doesn’t necessarily have to be the case. Doing a daily sweep of your space to get rid of the little things that add up over time can make the whole decluttering business feel more manageable, long-term. Designer Jesse Kamm is a fan of this method: “Spend about 10 minutes each day putting things back in their place,” she says of her go-to decluttering method. “When you do a bit each day, you’re more likely to stay on top of the organization.”

Rely on visual tricks when all else fails

Part of the reason we love Scandinavian style so much is that it represents a simpler, more balanced way of life. Niki Brantmark knows this and says that part of the key to achieving lagom (a Swedish philosophy that loosely translates to “happy balance”) is making your environment feel lighter. “Homes are about bringing in natural light—a lot of white and bright colors to bounce light around your house—and not using heavily lined curtains but using thinner ones that won’t obscure the light,” says the author and blogger. By opting for a lighter backdrop—via white walls, unobstructed windows, or natural materials—your home will innately feel more open and less stressful.

See more decluttering ideas: 46% of Houseguests Say This Is the First Thing They Notice About Your Space 30 Things Your Home Doesn’t Really Need This Desk Before and After Is the Only Decluttering Motivation You Need