Although This Los Angeles Ranch Has a Black Exterior, It’s All Zen Vibes Inside

But not without a gut renovation. 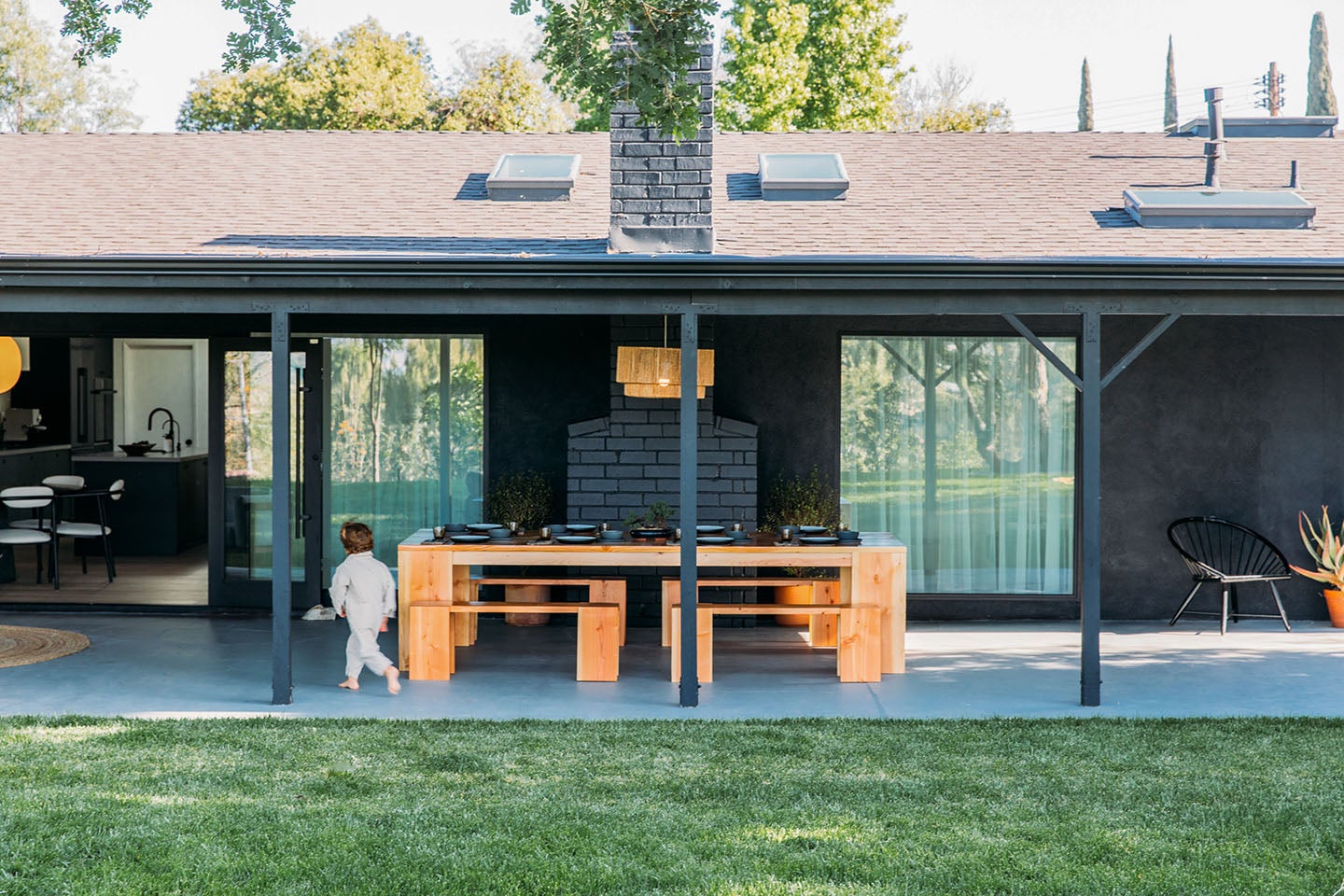 For Working Holiday Studio’s Carlos Naude, no greater design principle exists than that of the balance between form and function. “It’s one of those ‘rules’ that’s never going to get old, and it was at the center of everything we did with this project,” he says of the mid-century modern ranch he shares with his wife and business partner, Whitney Brown; son, Rico; and dog, Mona, in the Woodland Hills neighborhood of Los Angeles.

After it became clear that stay-at-home orders would be the new normal last year, the pair set out to purchase a house where they could both flex their design sensibilities (the form) and give their young family room to roam (the function). “We always knew we wanted more space, but the pandemic reemphasized that,” explains Naude. “We needed a place to work, a yard for our son and dog, and a place to try to be healthy and do yoga.” The real-estate market had experienced a meteoric rise throughout the country due to COVID-19, but arguably nowhere more so than already competitive Los Angeles County. The duo repeatedly lost out on home after home—sometimes competing with upwards of 35 cash offers (all over asking, naturally)—before touring a 1960s property that had been abandoned for years and was being sold as is.

“We were not excited about it, if I’m going to be honest,” says Naude. “It was completely destroyed. We thought we’d just put an offer in and see what happened. Our real-estate agent really hustled for us, and the next thing we knew, we owned this house and all its problems.”

Those included the need for all new electrical, plumbing, and HVAC systems—not to mention a complete aesthetic redesign—but there were some redeeming qualities to the four-bedroom home, too. Naude and Brown fell hard for the high ceilings, the half acre of land, and the scenic 20-minute drive to nearby Malibu (where they like to surf).

Determined to keep their budget in check, the couple took on the colossal task of helming the general contracting for the renovation, a job that Naude sincerely hopes he “never has to do again.” More fun was dreaming up the home’s design, which was inspired by their quest for tranquil vibes (they even nicknamed the home the Zen Den); Naude’s Mexican heritage; and a trip to Naoshima, Japan, where they became acquainted with the work of architect Tadao Ando. “The world can be chaotic,” explains Naude. “It’s a pandemic, there’s all these other things going on—we wanted the house to have this sense of calm and peace to it.”

The design plan called for a surplus of windows and skylights, infusing the home with airy light leaks that cast highlights and shadows, transforming the interior experience by the hour. Brutalist finishes such as concrete and cement contrast with visual exhales in the form of pale oak floors, linear light fixtures, and a few quiet wall tapestries from Mexican company Caralarga.

“An empty wall is such a tempting thing—innately you want to fill it, so it requires a lot of self-control to not put artwork on every one,” explains Naude. “It goes back to that serene feeling we were chasing, but also the intersection of form and function again. The tapestries nod to that artisanal style that Mexico is known for, but the house also has really high ceilings, so they help with the acoustics, too.”

In the kitchen, concrete countertops by Caesarstone complement streamlined IKEA cabinetry with door fronts from Danish company Reform. Nearby, a happy reno compromise resulted in Naude’s favorite feature: When it proved too pricey to remove a load-bearing beam that bridged the kitchen and dining area, the pair made it an intentional focal point, morphing the eyesore into a chic wood slatted wall that brings a bit of softness to the neighboring custom marble table and chairs by Casa Quieta.

Indoor-outdoor living is underlined throughout the rest of the home’s main space, with a rich rust-hued sofa and sculptural chair taking center stage in the living room (and providing an excellent jumping spot for little Rico to get out his wiggles each day). The cozy vibes carry out into the yard, where a seat from Neighbor has become Naude’s go-to place for calls with his design clients.

One of the most notable transformations in the entire remodel is undoubtedly the home’s exterior, now a gutsy black—not a color often associated with tranquility, but the one they were drawn to nonetheless. “It was definitely a choice,” Naude says of the hue (After Hours by Backdrop), which was inspired by the 18th-century Japanese art of shou sugi ban, the burning of wood to the point of char in order to preserve it for decades to come.

Though the transformation took nearly a year, Naude and Brown have finally found their zen, and with it a new appreciation for the serenity and security that comes with having a permanent place to call home. “The spaces we live in and interact with on a regular basis affect everything—your life, your mood,” says Naude. “We’re very proud of what we accomplished—if we had to continue on lockdown for another five years, we’d be right here.” 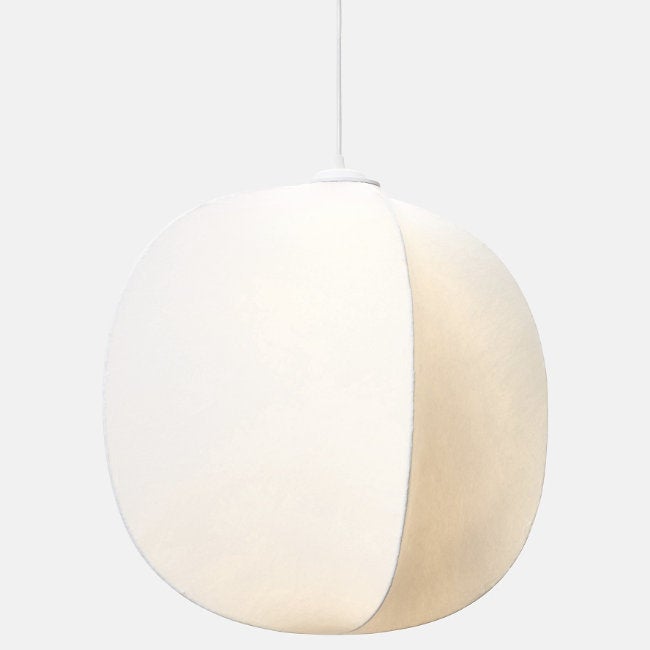 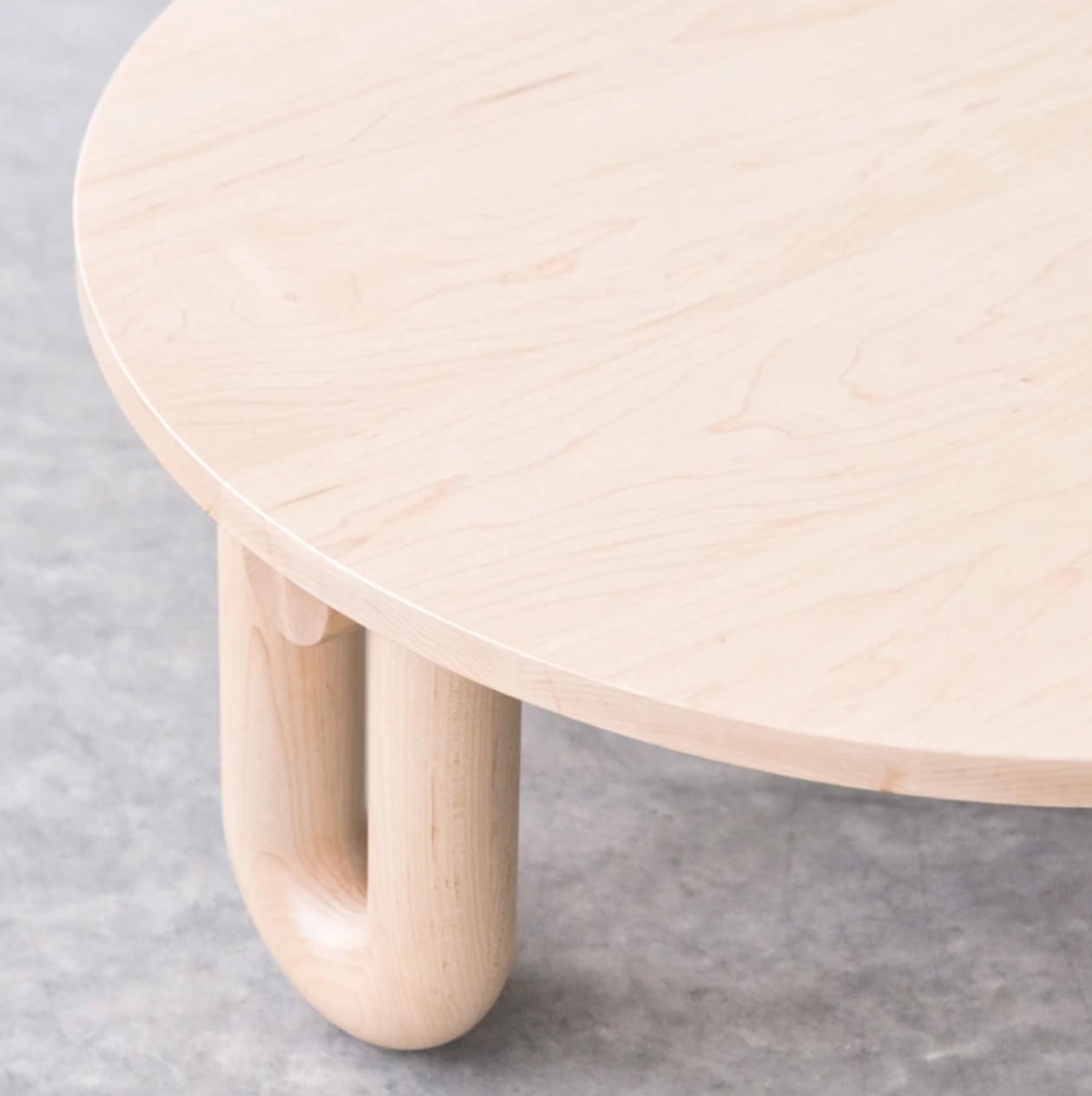 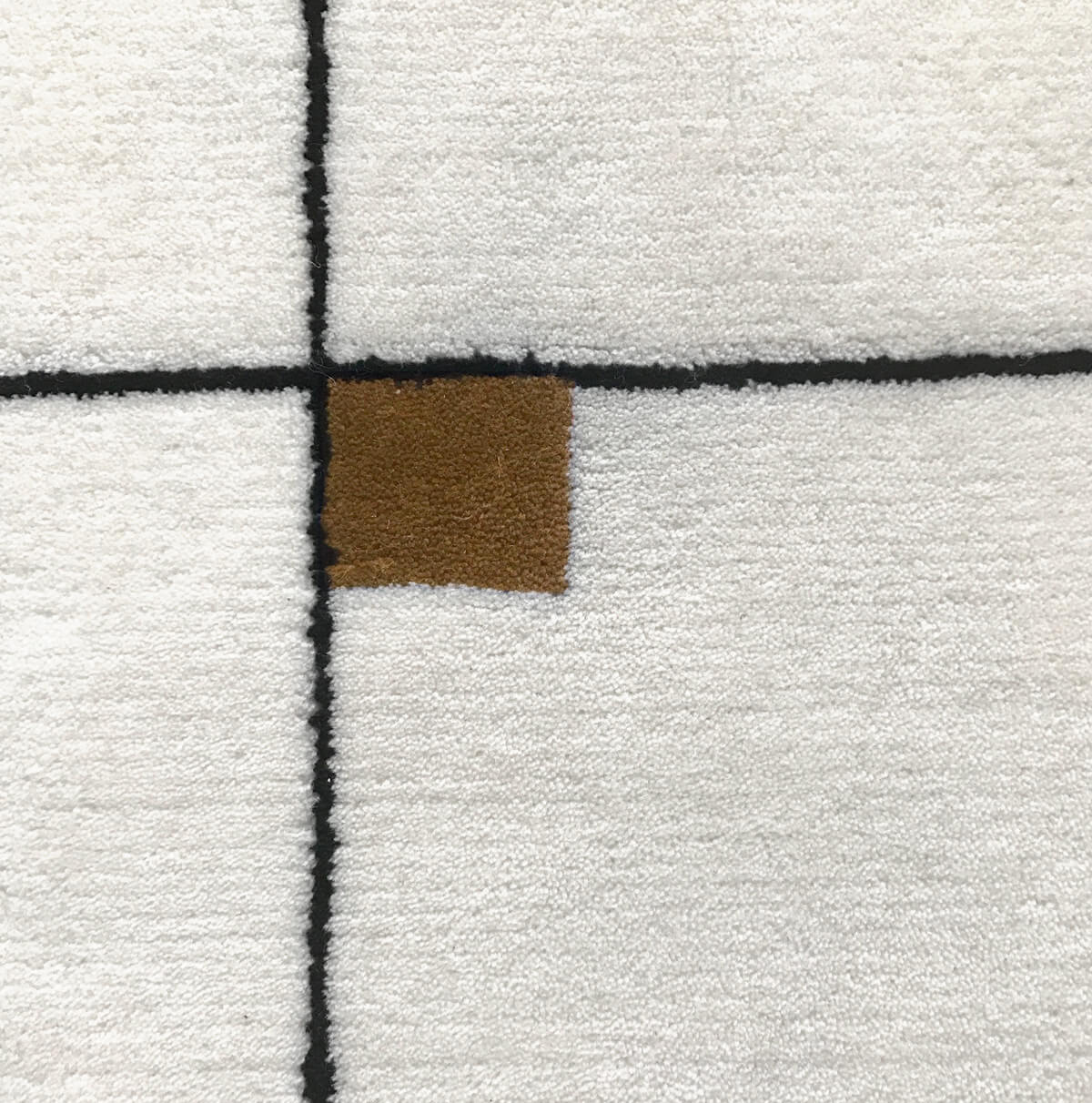 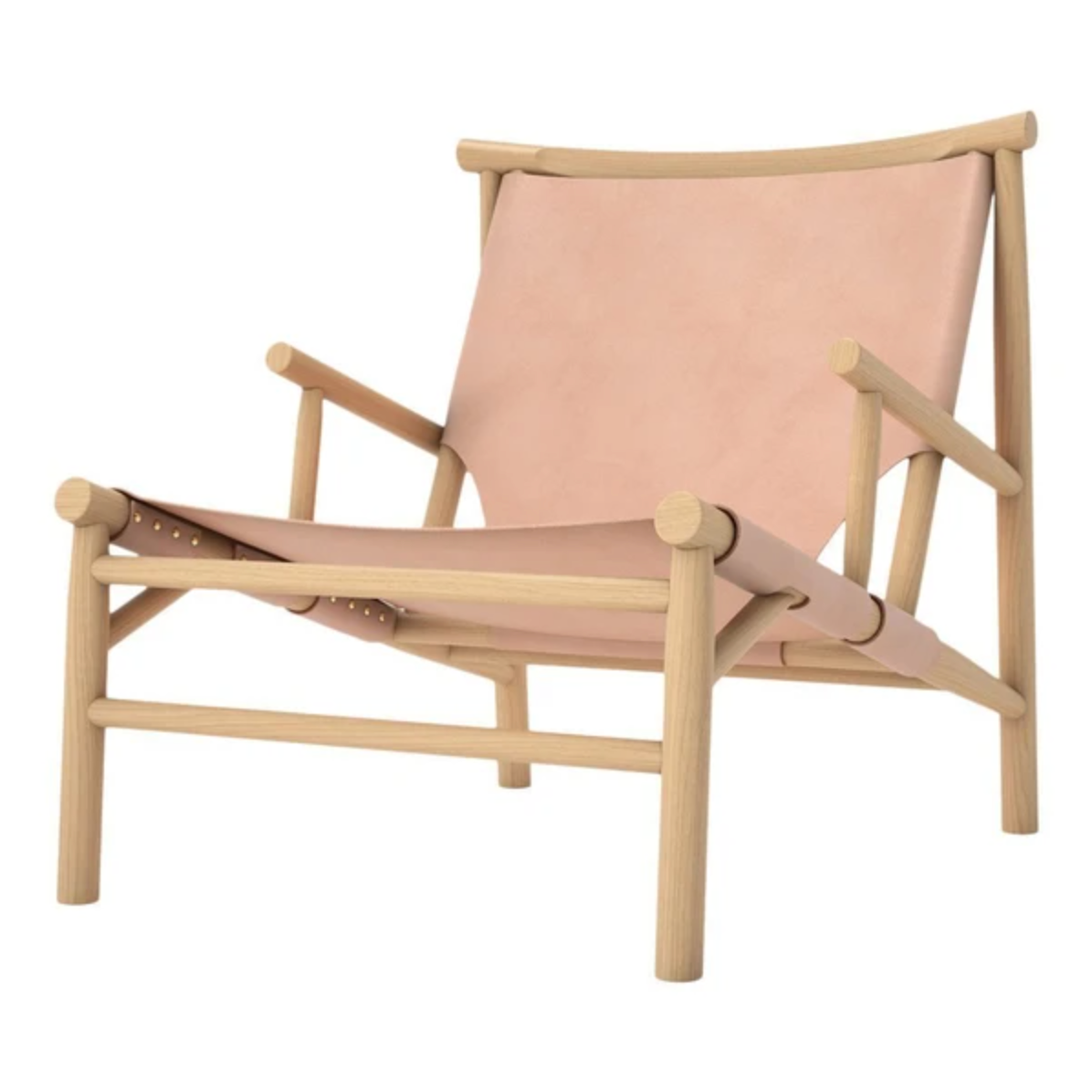