It came together with the help of Photoshop. 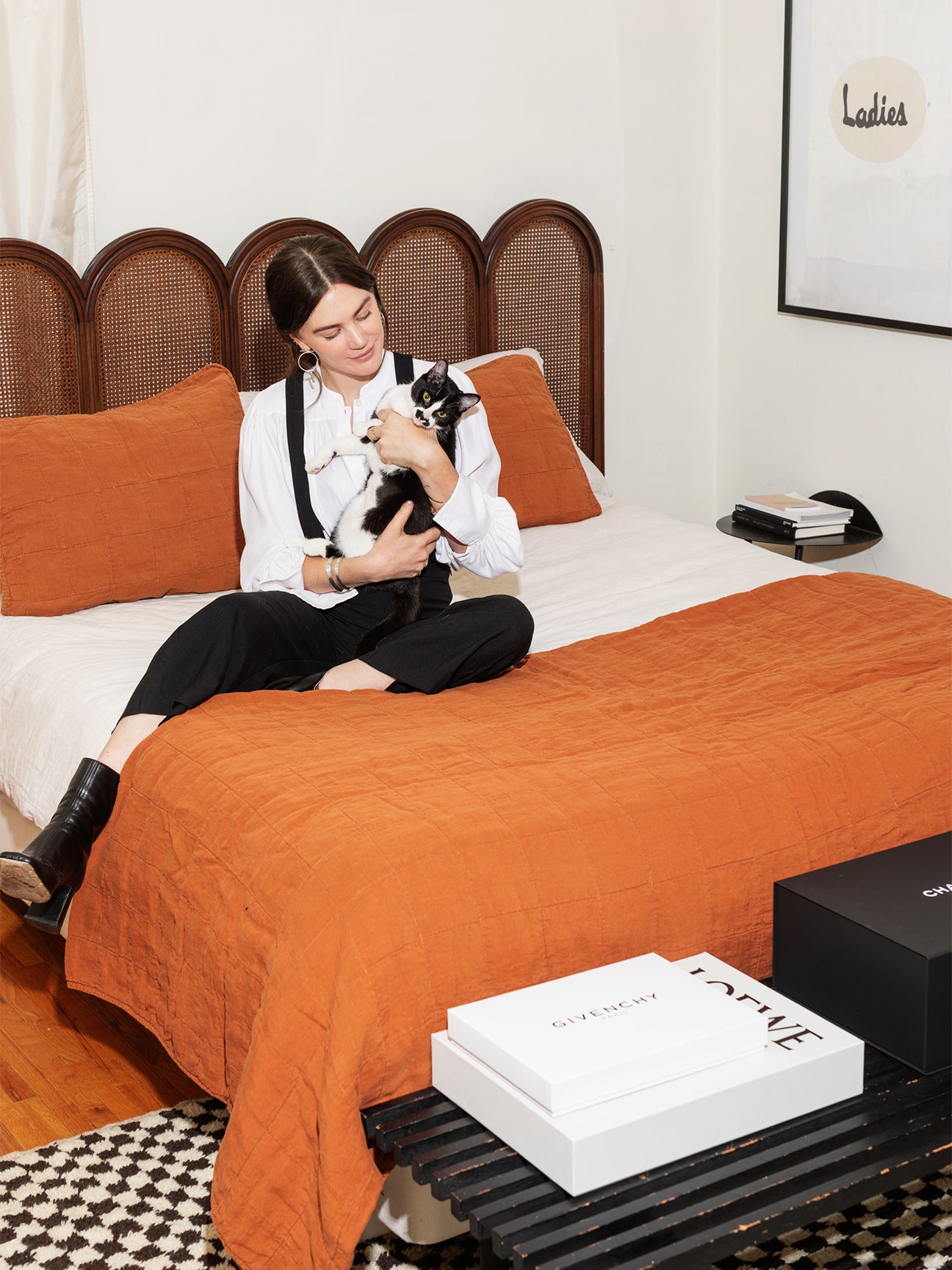 Back in 2015, before the whirlwind fashion months and the hundreds of thousands of Instagram followers, style-setter Madelynn Furlong, then 25 and going through a breakup, boarded her very first flight abroad. “I took a week off work and flew to Paris for seven days by myself,” she remembers. Three years later, Furlong moved from Minnesota to Los Angeles—and the first apartment she looked at (and the one she immediately signed the lease for) could only be described as “a slice of Paris in L.A.” Life is weird that way.

With crown molding and a working fireplace, the one-bedroom Mid-City rental, where Furlong still lives, is indeed dripping in European-esque charm, but that’s not to say there wasn’t room for improvement. For her, making the place feel her own meant mirroring the way she dresses: “a little rock ’n’ roll, a little feminine, and a little ’60s and ’70s all mashed up together.”

She Took a Step Back—Literally

Blink and you missed Furlong’s initial decorating phase: She moved into the apartment in January and had everything furnished by April. While she got the layout right on the first try, the design didn’t feel totally her. Its second evolution—a little more color, a lot more lived in—happened only when Furlong got some distance, miles of it. “I was spending time back in Minnesota with family, and while being away, I could observe the space in total,” she says. Furlong took to Photoshop, crafting an 11 inch–by–17 inch document of every piece of furniture in her home, grouped together by room. “By taking this look at it all together, I realized I could create a cohesive aesthetic,” she adds.

Antique French Shower Curtain by the Chinoiserie Pavillion from Society6 ($70).

She Stepped Outside Her Color Comfort Zone

The can’t-miss-it blue bathroom wasn’t love at first sight—in fact, Furlong hated it. In every previous home, she had hung a white waffle-knit shower curtain to instantly elevate the space, but that minimalist approach felt completely off here. “I had to embrace that it was a little quirky and find colors that complemented what was happening naturally,” she says. Enter the brown and red tones of her current curtain, a Society6 discovery that looks more like wallpaper than a bath accessory—and ended up informing the palette of the rest of the apartment.

Hanging Lamp from Etsy ($699); Stoneware Vases and Utensil Holders by Maggy Ames from Nickey Kehoe (from $75).

She Went Down Internet Rabbit Holes

The chunky black-and-white coffee table, the scalloped rattan headboard, the two Pipistrello lamps—all are vintage finds (and remember how many secondhand gems she snapped up for Alyssa Coscarelli’s New York City duplex?). Furlong’s strategy: “I scroll like there’s no tomorrow.” She frequents Etsy and Chairish’s A-List section and doesn’t get caught up on whether or not an item is nearby. “To me, if you find something amazing and it’s only $200 or $300 to ship it, why not?” she notes.

She Gave Everything a Permanent Glow

Furlong’s feelings about the importance of good lighting can be summed up in one story: “I went to a party over Christmas and sat in the person’s dining room, and it had this LED blue-tinted light. I was like, argh.” It’s soft-white lightbulbs or bust in Furlong’s book—at a minimum. Even then, LEDs can have a blue tinge, so she goes warmer still, buying amber bulbs that mimic candlelight.

She Took the Artwork Into Her Own Hands

A fine arts major in college, Furlong admits she has expensive taste in art. But for now, she can’t afford what she really wants—so she prefers to paint something herself instead. She swears by Blick for supplies, with one caveat: “If you’re going to do something on a large scale, the canvas will be expensive,” she says, “but if you’re spending $300 on a painting versus $3,000, there you go.” A lifelong lover of contrast, Furlong likes to go graphic, often in black and white (see: the piece in the dining room; the work above the record player is also her creation). “In a month, I got two cats and a new car, and they’re all black and white too,” she says, laughing. Life is weird that way. 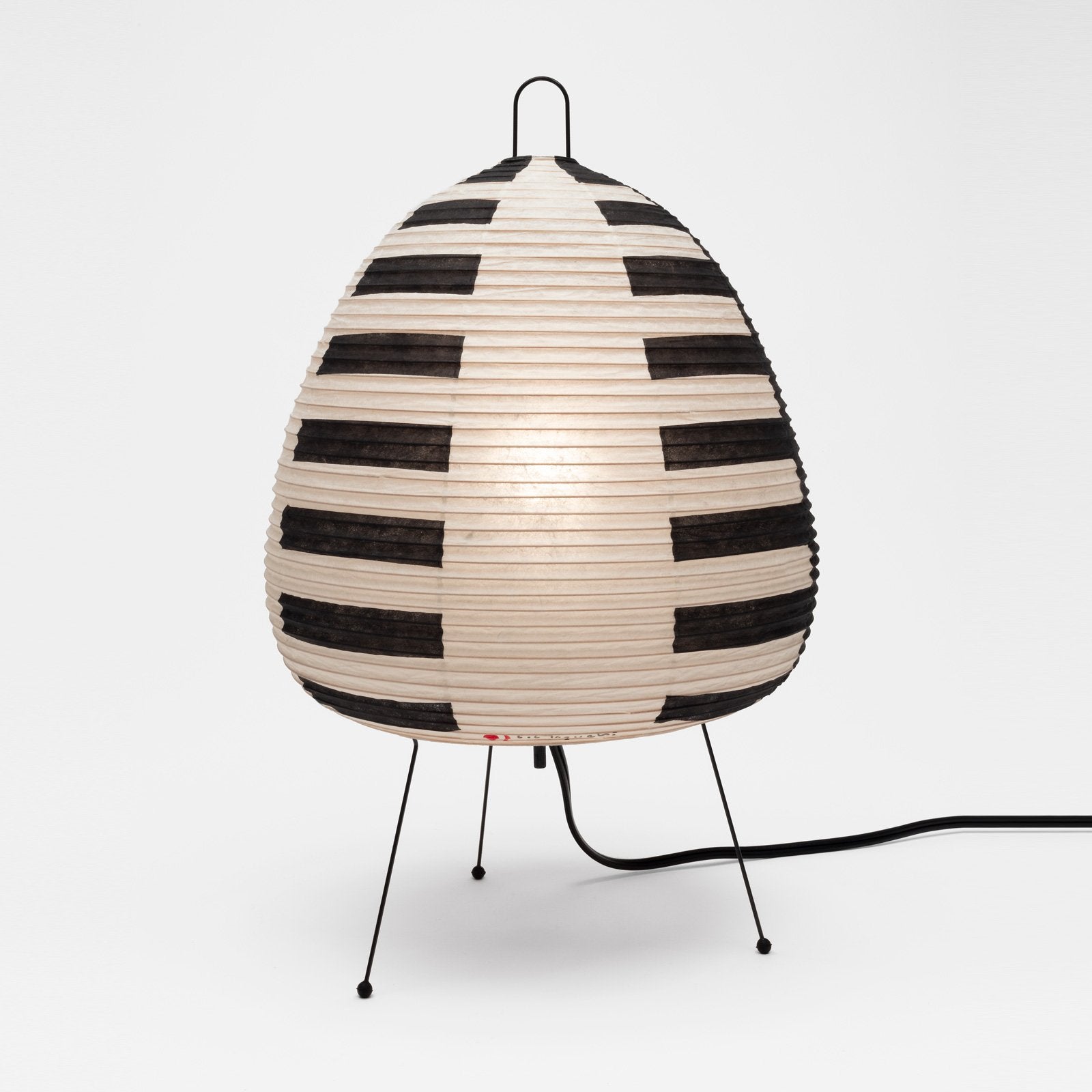 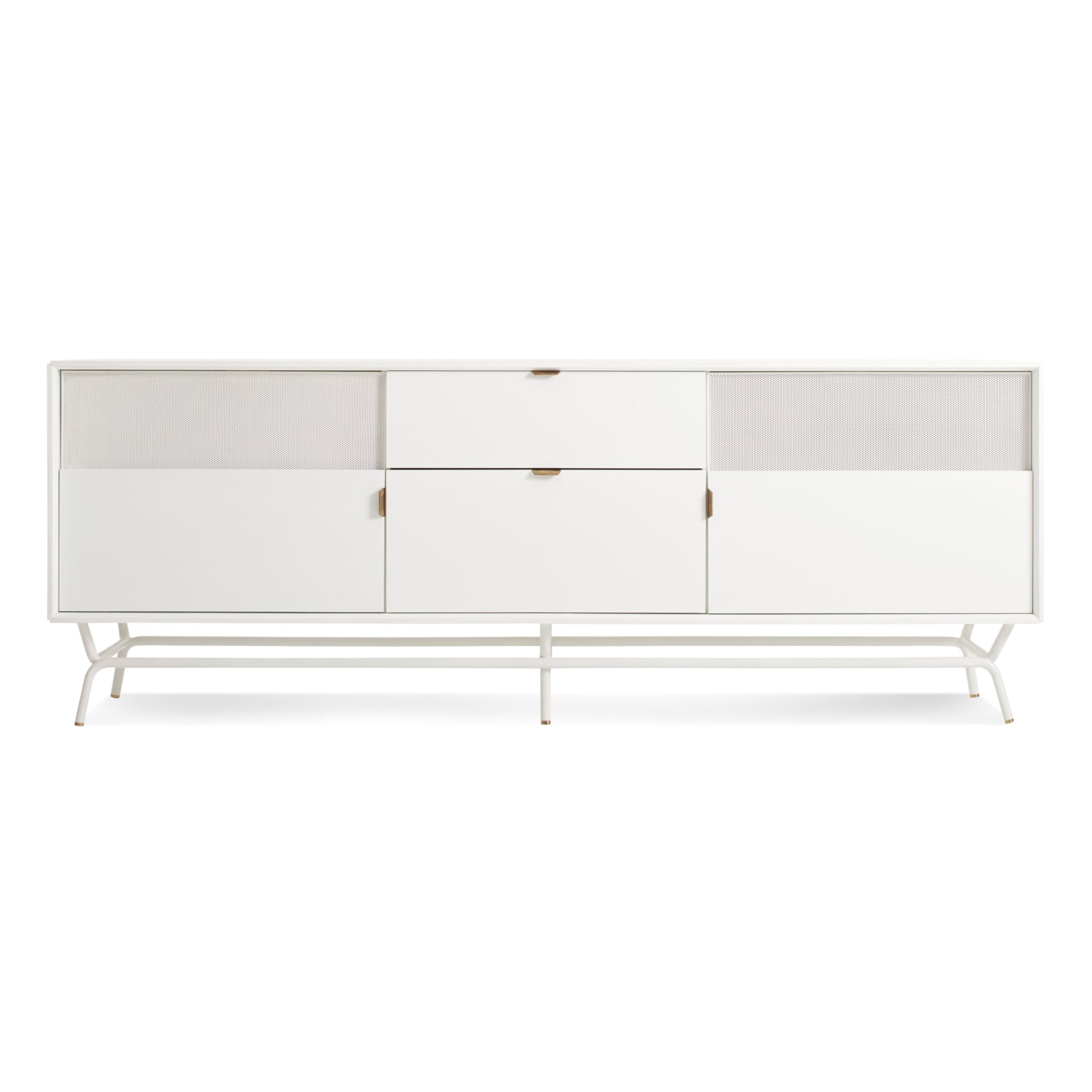 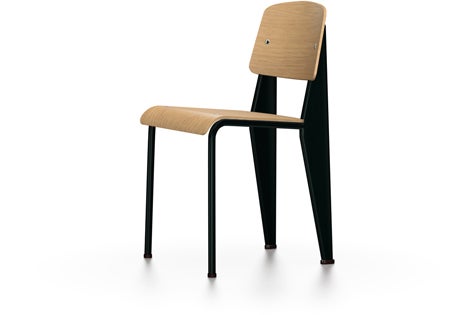 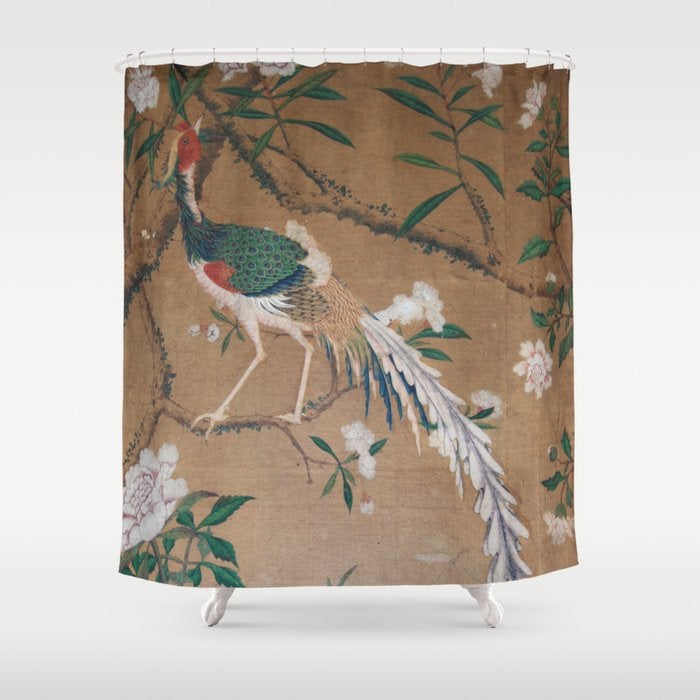