Would you waive your inspection? 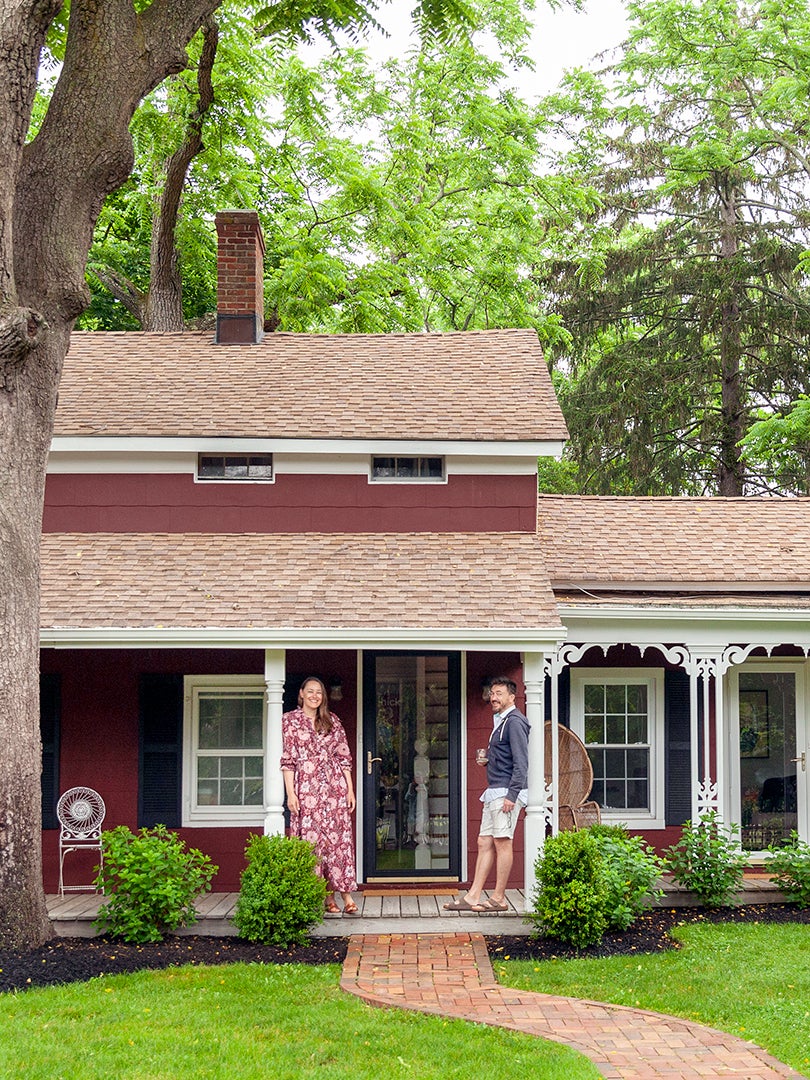 Kristy Hurt has played the house-hunting game before. The founder of The Co-lab, a networking community for fashion, beauty, wellness, and retail professionals, bought her first place in Brooklyn when she was 25. Two years later she flipped it, sold it, and pocketed $220,000 to invest in another townhouse. “Real estate has been this really fun project for me,” says Hurt. Fast-forward to December 2020: Hurt gets word from a friend in Brookhaven Hamlet, a town 60 miles east of New York City, that a tiny red farmhouse built circa-1790 had hit the market for $399,000.

“It was way under what most houses typically go for out there,” explains Hurt. The quaint escape’s proximity to Manhattan makes it a generally competitive place to buy property—especially one with charming bones and land to roam. “I started to get obsessed,” she adds. Hurt immediately texted her friend and local broker Howie Guja to get the scoop. “He messaged me back saying there were already six to eight offers,” she recalls. Guja couldn’t tell her what she would need to bid to score the place without compromising his other clients, so she took a few leaps of faith and made some strategic moves to win her dream retreat, which she plans to use for hosting events with fellow creatives in the area, as well as a getaway for her family. Here’s how she pulled it off.

Bring a Design Pro With You to the Tour

After virtually touring the home on a Saturday, Hurt was able to book an in-person viewing on the following Tuesday. Guja warned her that the current owners were aiming to make a final decision that evening, so she’d have to be prepared to put in an offer right away. She brought along the friend who had originally tipped her off to the place, as well as a contractor. “It’s good to have somebody with you who can give you the reassurance that it’s a great house,” she says. It also sends a message to the seller that you’re serious.

Get Strategic With Your Initial Offer

Hurt looked at what other houses had gone for in the area in recent weeks and months to make sure she wouldn’t be over (or under) offering. “Then you’ve got to do the calculations of, if I put 20 percent down, how much will my mortgage be?” she says. Hurt had a hunch that some of the offers that had already been submitted were probably under $399,000 and that a few would probably be closer to the $500,000 range, so she started at $479,000—a good chunk above the listing price. “I thought to myself, what is the most I’m willing to pay without feeling like I’m totally overpaying?” she says. That was a solid place to start.

Waiving your mortgage contingency (or offering all cash) sounds scarier than it is, explains Hurt. “It’s the lingo,” she suggests. “You just have to show you have enough assets to cover what your offer is but can still get a mortgage.” In ultra-competitive markets in and around New York City, cash is the key to beating out the competition.

Be Cautious About Going Up in Tiny Increments

After offering $479,000 on Tuesday afternoon, Guja got back to her the same day and asked her to put in her best and final offer. That number wasn’t all that simple to figure out. “No one wants to pay more than a house is worth,” says Hurt. She made a risky decision to up her offer to $501,000, but when she didn’t hear back, the nerves kicked in and she came up to $529,000. “And then I still didn’t hear back, so on Friday I texted Howie and said $555,000. Final offer,” she recalls. “I was basically bidding against myself, which could have backfired.” In fact, it almost did.

Don’t Be Fussy About the Inspection 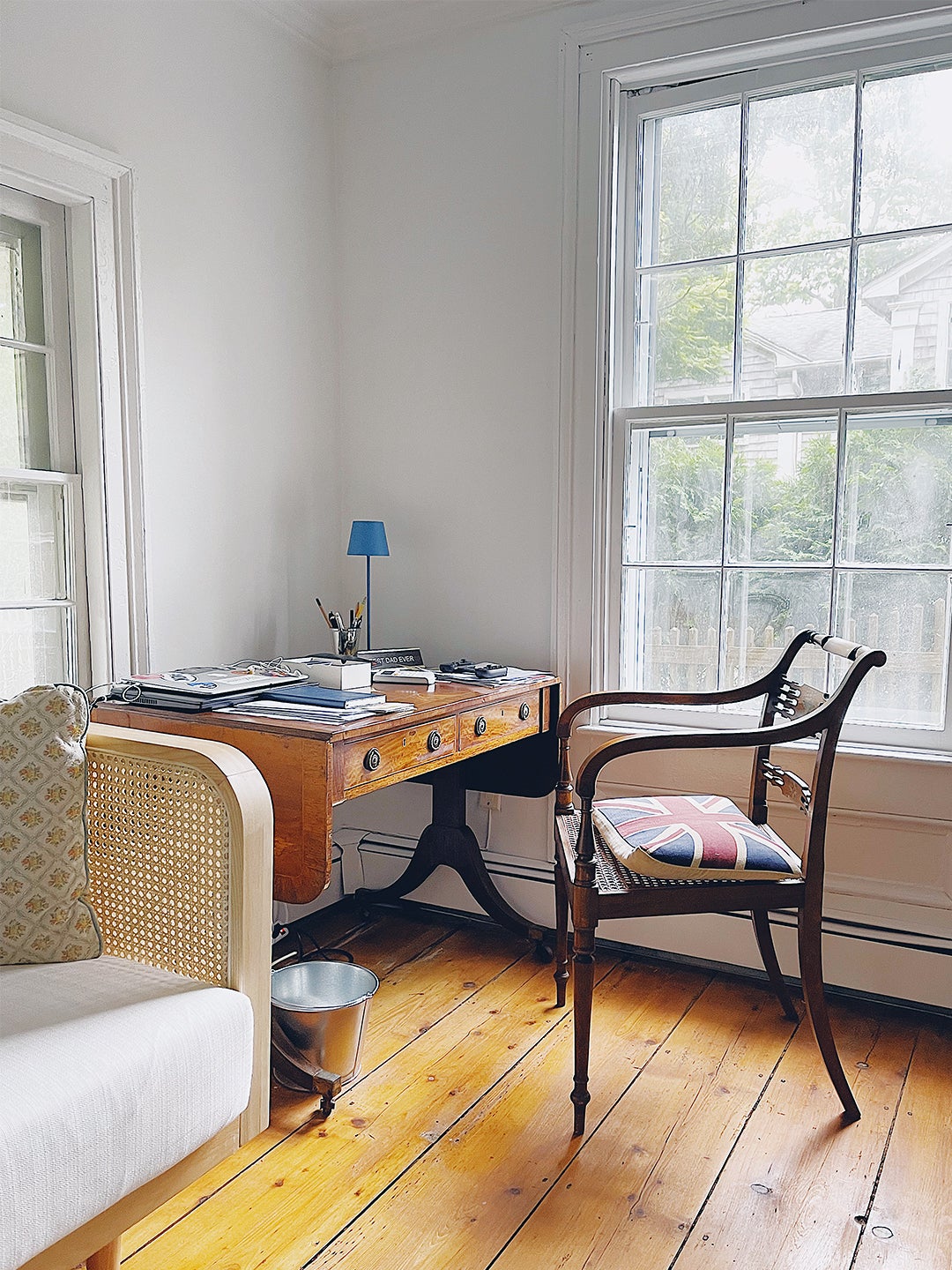 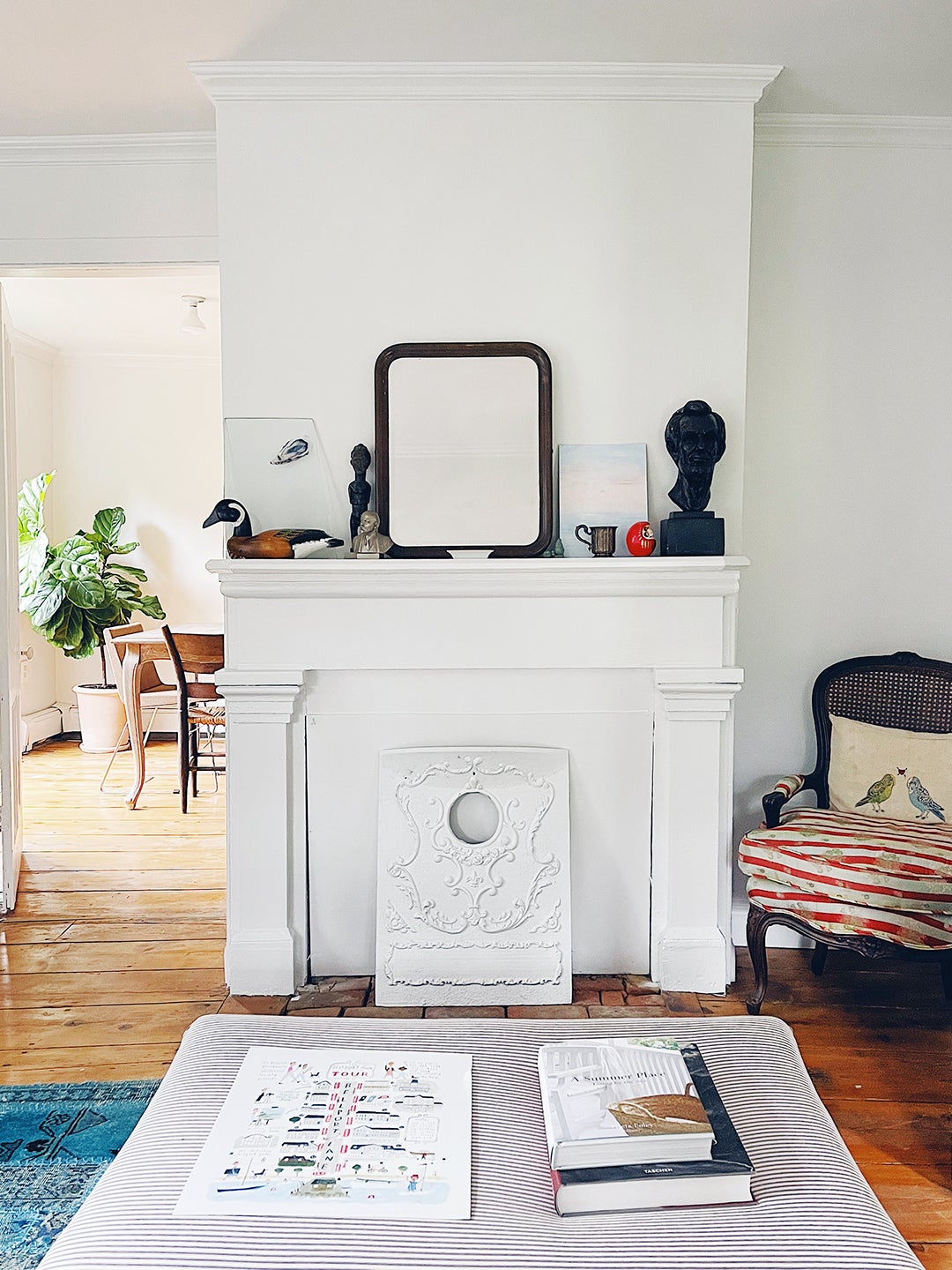 The owners accepted an offer from someone else who had gone up more (and faster) than Hurt had. But when they started to negotiate over renovations, she got the place. “I did what most real-estate attorneys would never recommend: I agreed to take it without an inspection,” she says. Her reasoning? She’s bought and sold enough homes in Brooklyn to know that there are only so many things that can go wrong—and when they do, you fix them.

Hurt was in contract within a few days, later adding her boyfriend of five years, Matthew, to the paperwork. “Every house has problems; that’s the reality of buying one,” she says. “If you need a new roof, you pay for a new roof. This home was built in 1790. I knew I was going to have to put work into it.”