The collection is already being resold at a premium. 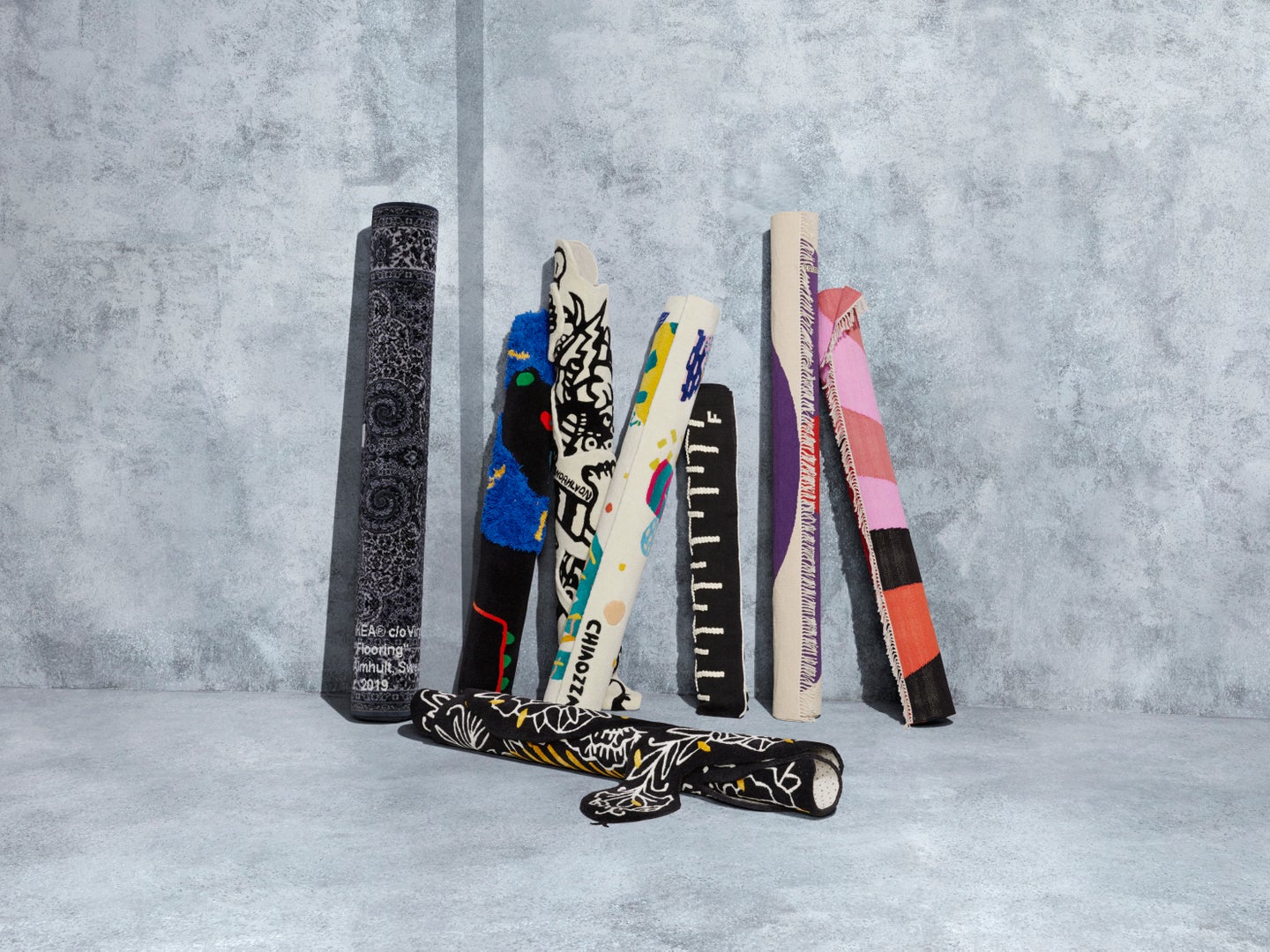 IKEA has a history of cool collaborations with various artists and designers from across creative industries. However, none have been as hotly anticipated as the retailer’s upcoming collection with Off-White designer Virgil Abloh. The streetwear darling whose penchant for partnering with brands from virtually every industry (remember his suitcase collab with Rimowa?) comes with an army of fans eagerly awaiting the collection drop. While the full line, dubbed Markerad, isn’t slated to launch until November of 2019, the first product is hitting stores soon. And, in true form for Abloh’s releases, it’s already sold out in some locations.

The product in question is a rug, which features a blue-gray backdrop reminiscent of traditional Persian rugs and the phrase “Keep Off” emblazoned over top in Abloh’s signature block letter quotes. It retails for $499, and according to the designer, is meant to be cheeky.

“I wanted an ironic take on overbearing parents who protect the furniture at nearly any cost,” says Abloh, whose fashion designs follow a similarly irreverent style ethos. “The written quote and the traditional motif that serve as a backdrop turn our idea of a Persian rug on its head.”

The rug is released as part of IKEA’s Art Event 2019, which features eight rugs from other world-renowned artists. Each is carefully crafted and unique, but perhaps none have garnered as much fanfare as Abloh’s monochromatic piece.

The proof? While the limited edition Art Event 2019 rugs are slated to be released in-store only starting May 10, IKEA is specifically limiting Abloh’s rugs to one purchase per customer. After a couple pop-ups during Paris Fashion Week and the newly opened IKEA Manhattan store offered customers a chance to prebuy certain rugs, carpets from the collaboration started reselling online for upwards of $1,000. And according to IKEA, due to high demand at the Manhattan studio, the “Keep Off” rug is temporarily sold out at that location.

Head to your nearest IKEA on May 10 to try to get your Virgil Abloh x IKEA rug at a fraction of the resell cost, but act quickly, as the pieces are available on a first-come, first-served basis. The Art Event 2019 line will be at all stores nationwide except the Centennial and Norfolk locations—but, if you’re not into the idea of paying a premium for an IKEA rug, we’ve rounded up a few other carpets from the retailer that are just as eye-catching. 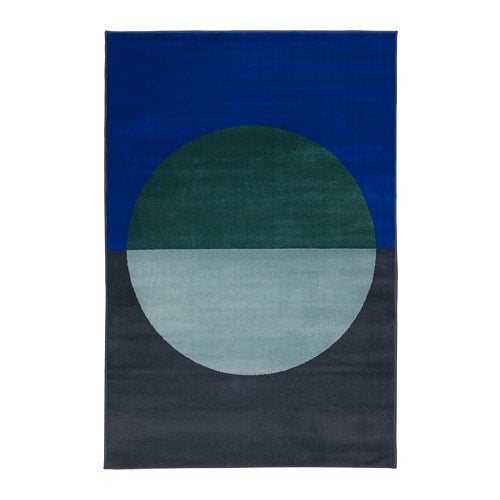 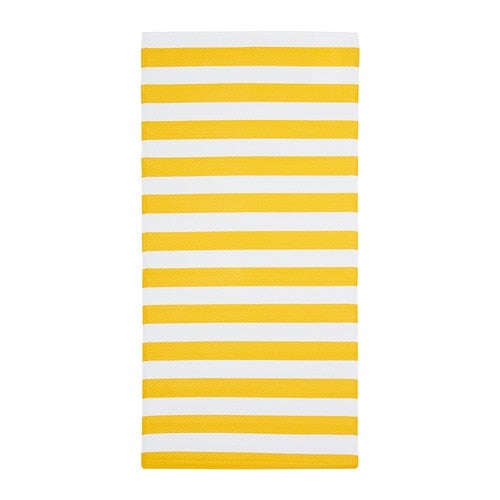 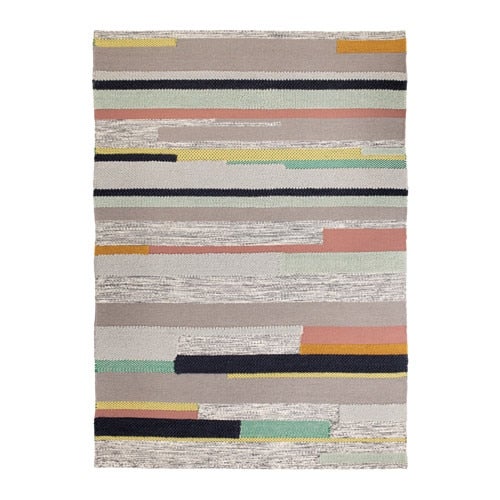 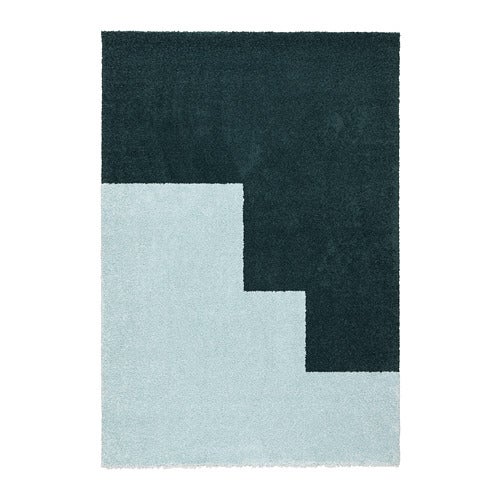 See more IKEA news: We’re Geeking Out Over This IKEA x Sonos Speaker That Doubles as a Lamp There’s a Reason IKEA Furniture Is So Satisfying IKEA and Saint Heron Are Partnering Up and Everyone Is Freaking Out