There’s a Reason IKEA Furniture Is So Satisfying 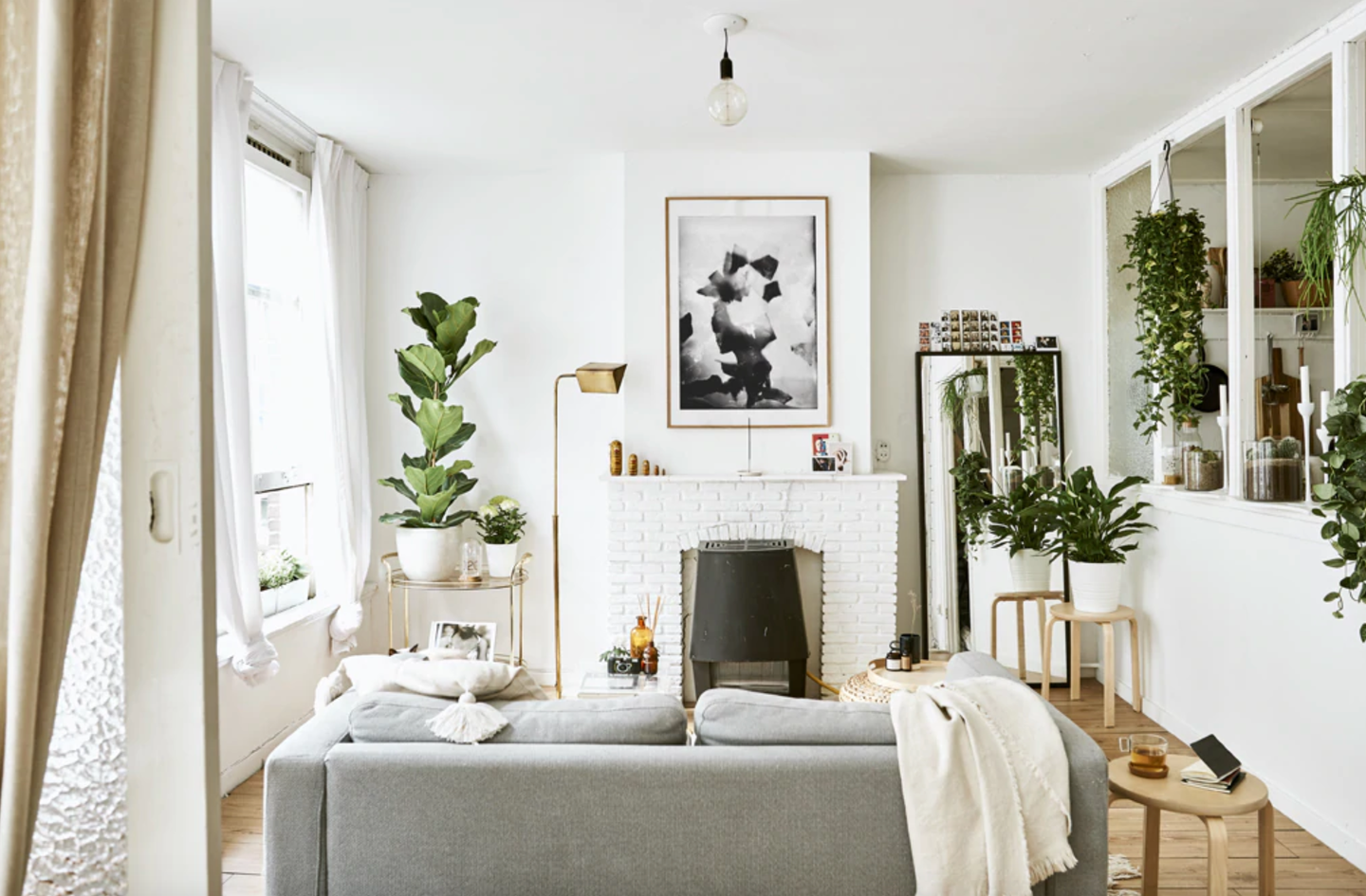 When you spend an entire afternoon—even an entire day—painstakingly putting together your latest piece of IKEA furniture, it’s perfectly reasonable to feel a surge of pride every time you step back and admire your handiwork. Whether you labored over a Hemnes dresser (very tricky) or assembled a beloved Billy bookcase (pretty easy), the effort that you put into construction will make you appreciate it a little bit more—after all, that’s the “IKEA effect.”

In an essay published on The Conversation, marketing professor Gary Mortimer, lecturer Frank Mathmann, and marketing lecturer Louise Grimmer expand on the IKEA effect—the idea that “labor alone can be sufficient to induce greater liking for the fruits of one’s labor,” originally coined in a 2011 psychological paper. Basically, when you have to make an effort to put together your IKEA furniture, you end up liking it more than you would have if you simply bought it already constructed.

This same philosophy can also be applied to things like meal kits that require cooking or even DIY kits that simplify the crafting process. A little bit of help can make a project seem more approachable, but when you work to bring it to fruition, you’ll appreciate the final result even more.

The lesson you can take away from this? If you’re getting tired of something in your home, it might just be time to put in a little elbow grease. Consider trying some epic IKEA hacks that will make you fall in love with your furniture again. Or head over to IKEA and pick up something new: An afternoon spent building will give you plenty of reason to feel a sense of pride.