How to get your eight hours back wherever you live. 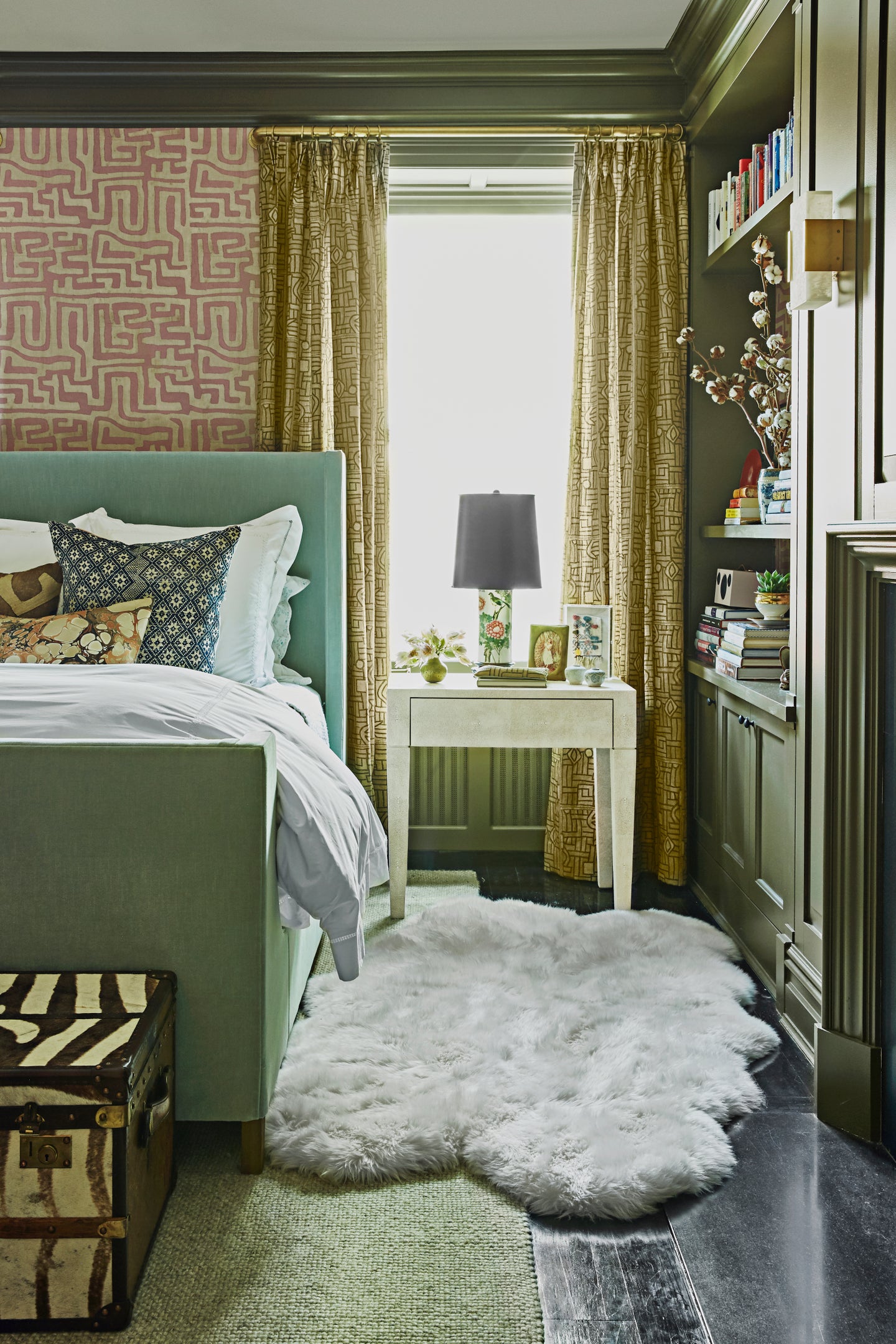 You can do everything by the book (buy the right pillow, turn off your phone, spray your sheets with lavender oil) and still not get the recommended eight hours of sleep. It’s not that you’re doing anything wrong per se—you might just need to think bigger.

If you live in a major city, chances are what’s outside your apartment is also stopping you from catching some sought-after z’s. Sleep Junkie recently ranked America’s biggest metropolitan areas according to such factors as light pollution, traffic noise, and people’s perception of overall peacefulness, taking into account survey data from 2,600 respondents who reported getting consistent rest in their neighborhoods. To our surprise, the City That Never Sleeps (aka New York) wasn’t the worst. Philadelphia—the area with the fourth-highest amount of light pollution—was dubbed the most tired, with just a quarter of adults claiming they get the recommended seven-plus hours per night.

Phoenix and Austin were close behind, with residents either reporting that they don’t think their environment is peaceful or that they don’t regularly get good-quality sleep. While those three spots came last overall, Washington, D.C., was found to have the highest levels of light pollution, and Los Angeles was dubbed the loudest place to live.

Unless you want to up and move to San Antonio, San Francisco, or Indianapolis, you’ll have to think beyond weighted blankets and herbal tea. Block out the sunshine and, more important, the abnormal fluorescent light shining through your window from nearby skyscrapers with linen blackout curtains and a silk eye mask (a comfortable fabric will make dozing off a breeze). As far as jarring sirens and boisterous neighbors, flip on a sound machine—Y7 founder Sarah Larson Levey nods off to white noise with the help of the Marpac Dohm Connect speaker. If all else fails, pop in some thermo-plastic earplugs. A chance to slumber in pure, unadulterated silence is within reach.

See more stories like this: Why Are These Pillows Amazon Best-Sellers? IKEA’s Long-Awaited Launch Might Just Help You Sleep Better Plot Twist: The Key to Better Sleep Is Not a Bedtime—It’s a Wake-Up Time