How Many Hours of Sleep You Need to Live Longer 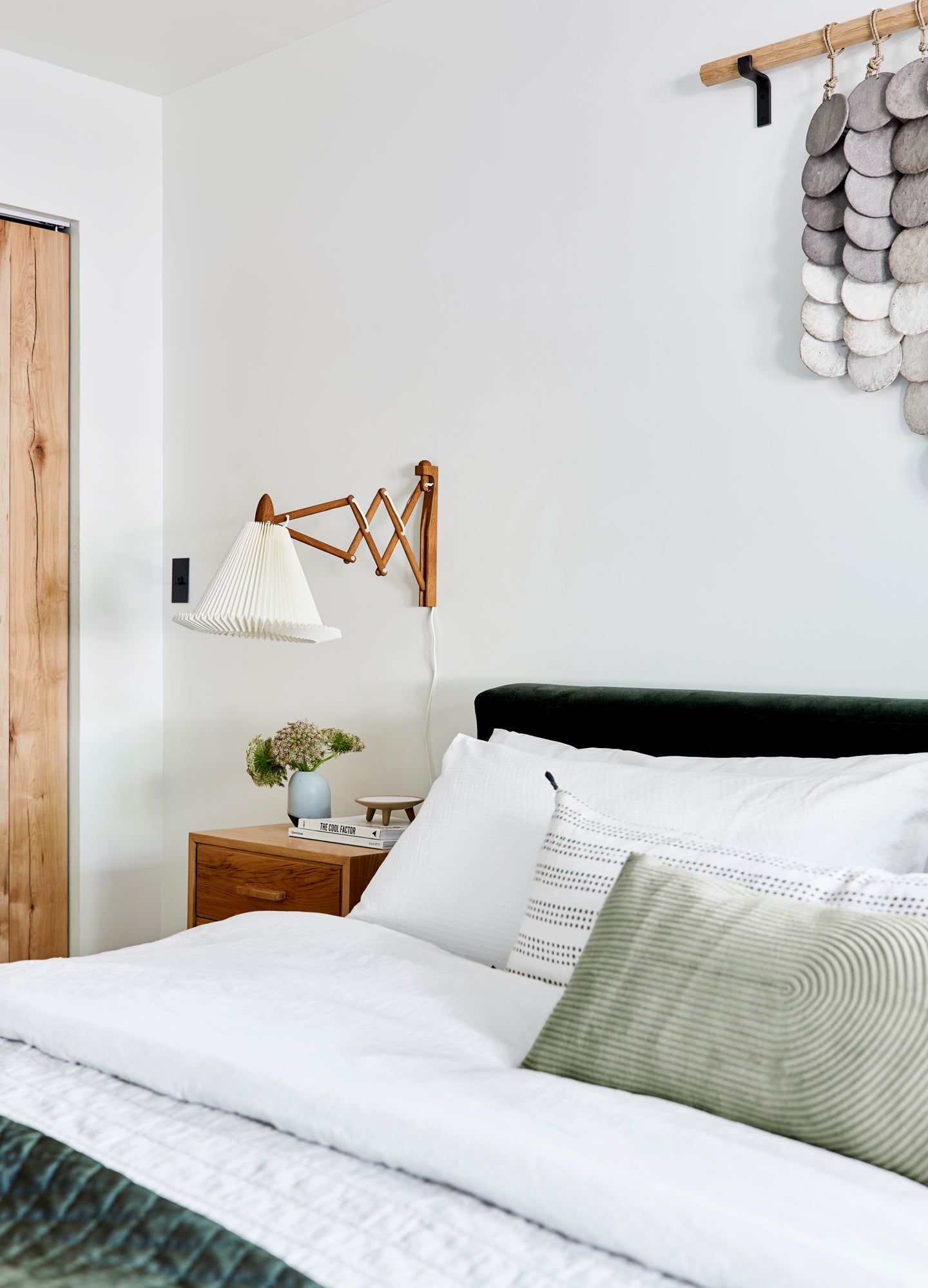 No one ever feels good after a night of tossing and turning, but as it turns out, it’s not just because you’re exhausted. According to a new study published in the journal Communications Biology, those who consistently get less than seven hours of shut-eye are at risk of “premature aging.”

In the experiment, 482 volunteers wore FitBit HR tracking devices, which documented their sleep patterns—in addition to self-reporting—to give an accurate depiction of their habits. Then researchers took a look at how that data compared to the health of the participants. One major discovery: They found that those who got an adequate amount of sleep (at least seven hours) had longer telomeres (the parts of DNA that enable cell division) than those who dozed off for fewer hours. Simply put, shorter telomeres are connected with aging; the shorter they are, the fewer times they can divide cells, and once cells can no longer divide, they die off. Less sleep isn’t just making you tired the next day—it can also shorten your life span.

Luckily, there’s a simple fix—start prioritizing those z’s. Practicing good sleep hygiene will help you get better rest, and a nap every now and then can be beneficial, too. If you have a hard time drifting off, these products might help as well:

See more on sleep: This Might Be Why You Can’t Sleep In This Nighttime Habit Will Make You Less Anxious During the Day Is Sleeping With a Fan On Actually Cooling You Off?