This Nighttime Habit Will Make You Less Anxious During the Day 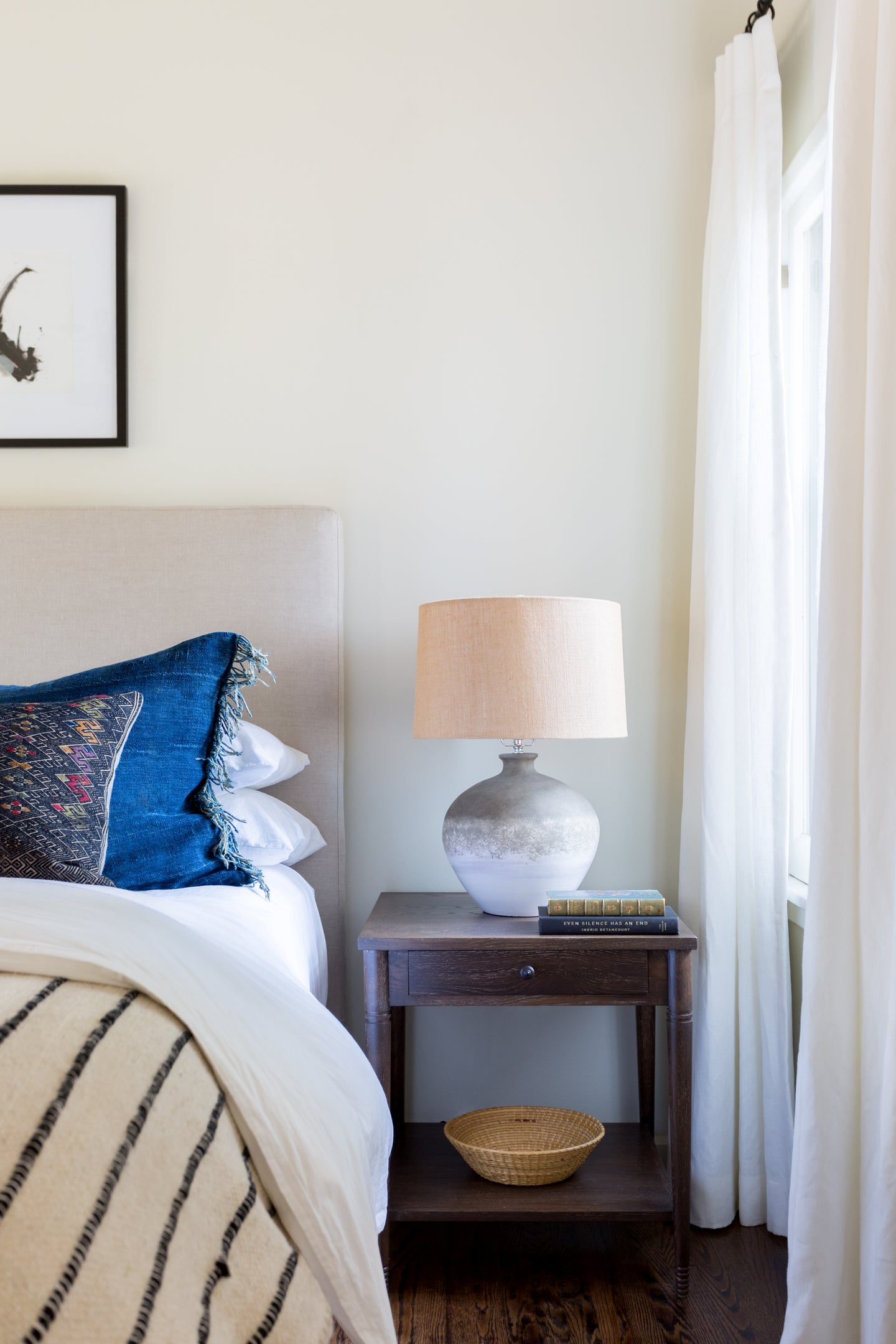 When someone tells you they “slept like a baby” or “like a rock,” what they’re really telling you—though they might not even know it—is that they achieved deep, uninterrupted slumber, also known in the science world as non-rapid eye movement (NREM) slow-wave sleep. And according to a new study shared by Science Daily, people who make a habit out of it are probably much less anxious when they’re awake.

University of California, Berkeley researchers recently found that insufficient sleep can amplify levels of anxiety up to 30 percent and, on the flip side, that a solid eight hours or so helps reduce stress. “Deep sleep seems to be a natural anxiolytic (anxiety inhibitor), so long as we get it each and every night,” Mathew Walker, a senior author of the study and a professor of neuroscience and psychology at the university, said in the published report for the journal Nature Human Behaviour. The study analyzed brain scans from 18 young adults and discovered that those who got a full night’s rest had a lower heart rate and lower blood pressure, as well as stable emotions when they woke.

Falling asleep is one thing, but staying asleep—crucial to reaching the NREM slow-wave stage—is its own challenge. Crafting the right environment is your first step. If you consistently wake up at 2 a.m. because you’re too hot, swap out the sateen sheets for a percale weave; they’re ultra-breathable. Make your room a no-blue-light zone by putting an alarm clock on the bedside table instead of relying on your phone (according to one sleep study, the light emitted by screens restrain the production of melatonin, which messes with your circadian rhythm). Because consuming alcohol within two hours of bedtime can interfere with catching quality z’s, ditch the vino for a cold glass of water. And finally, throw on a sleep mask if you live in a city where light pollution is a problem. Counting sheep has nothing on these solutions.

See more stories like this:  Cyndi Ramirez Chills Out With Chocolate, Wine, and Friends Is Sleeping With a Fan on Actually Cooling You Off? This Might Be Why You Can’t Sleep In