It’s worth every penny. 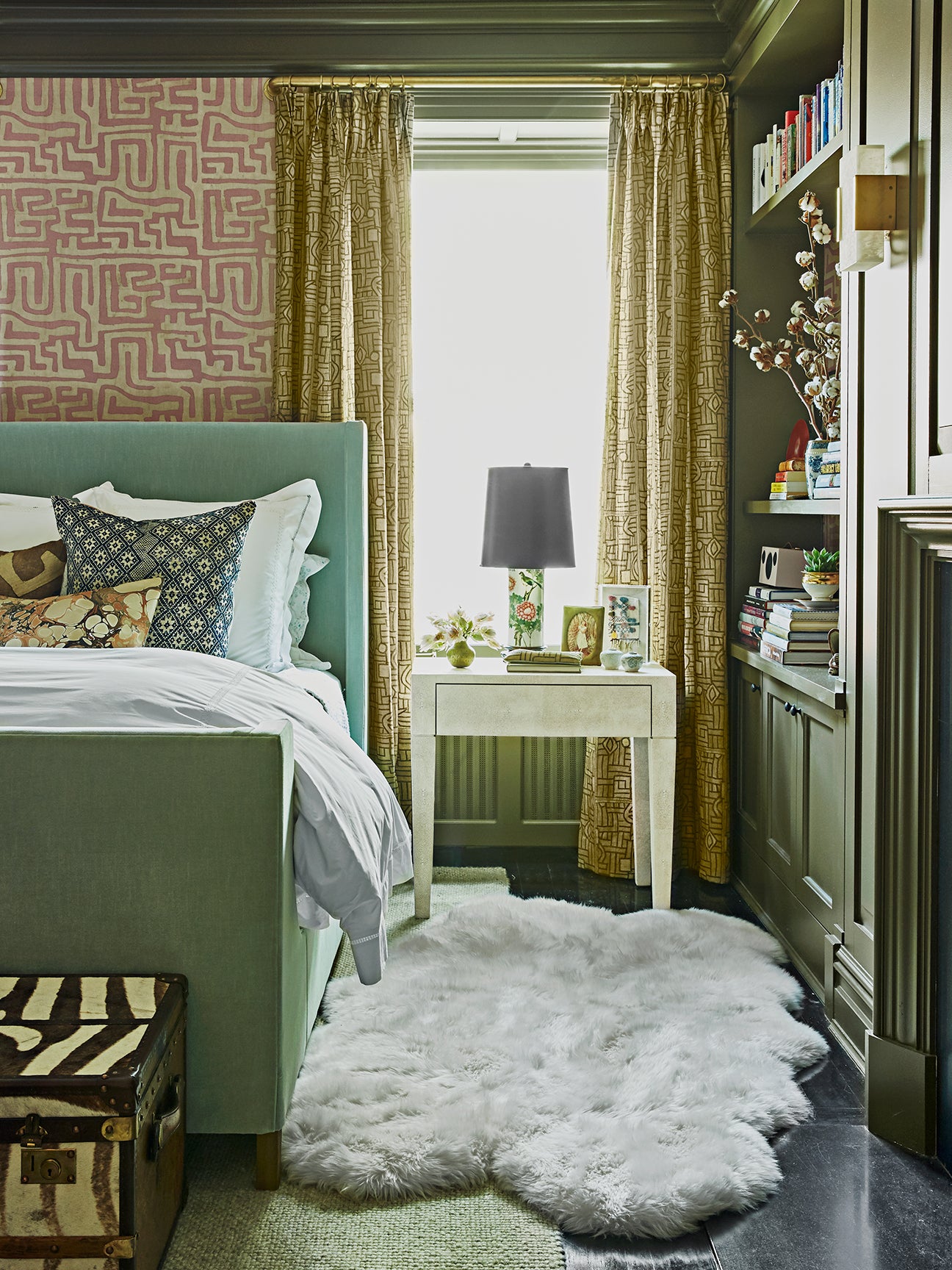 The joy of moving into my own apartment in Chinatown was dashed when I awoke at 2 a.m. on the first night from loud jackhammering on the street six floors down. New York City: If you can sleep here, you can sleep anywhere. The situation, which wasn’t a onetime occurrence, quickly convinced me that hell hath no fury like a woman scorned by sleeplessness.

Every night since then, I’ve been obsessed with silence. My initial solution was to use earplugs, but wasn’t the point of living alone to enjoy the luxury of no disruptive noise? Next, I considered a sound machine. A quick Google search brought me to Amazon and into the arms of one very beloved sleep brand. Allow me to introduce you to Marpac.

An estimated 4.5 million Marpac sound machines have been sold since 1962. That’s partly because of the brand’s no-nonsense approach. It offers a 101-night trial, which means that if you don’t like it, you can simply send it back. The machines haven’t changed much since they first came on the market. There aren’t any fancy bells or whistles or iPhone hook-up capabilities. All five iterations of the device still accomplish the same thing: the soothing sound of a fan without the actual blast of air.

The Dohm Classic is the original, with just two speeds (low and high—simple as that). It’s the highest-rated version on Amazon, which currently has 13,522 positive reviews (and counting).

The Dohm, on the other hand, features the same technology but with a major white-and-blue facelift, thanks to the brilliant minds at Michael Graves Design & Architecture.

The company also sells three multi-sound machines that offer a more diverse range of noises like falling rain or soothing spa music. The Marpac Purest, the newest iteration, even has a scent diffuser designed entirely for sleep.

More than 10,000 people can’t be wrong, right? Reviewers on Amazon have called it “a mini lifesaver” and said it has “the perfect tone/noise/sound.” One fan even wrote: “I would give this product 16 stars if I could.” The winning reviews made me decide to give it a chance and order it for Domino HQ.

When it arrived, a few editors diligently sat in front of the Dohm and admired the sleek design, but the “faux fan” noise was off-putting to some (to them, it sounded like it was dirty or broken).

We then listened to each and every one of the multi-sound Whish’s 16 options (oh, the things we do in the name of journalism). “Rain” was a crowd favorite, while the “calm” and “meditate” settings seemed best suited to relaxing before bedtime. It was purposely designed to be a bit louder than the other machines, making it ideal for busy New York nights.

I’ve grown fond of the original version. Do I still hear the construction downstairs at night? Sometimes. But the Dohm puts me right back to sleep with a steady, reliable tone of, well, nothingness.

Our Renovation issue is here! Subscribe now to step inside Leanne Ford’s latest project: her own historic Pennsylvania home. Plus, discover our new rules of reno.