Before You Reach for the CBD, Try This Sleep Tea

And get a solid snooze. 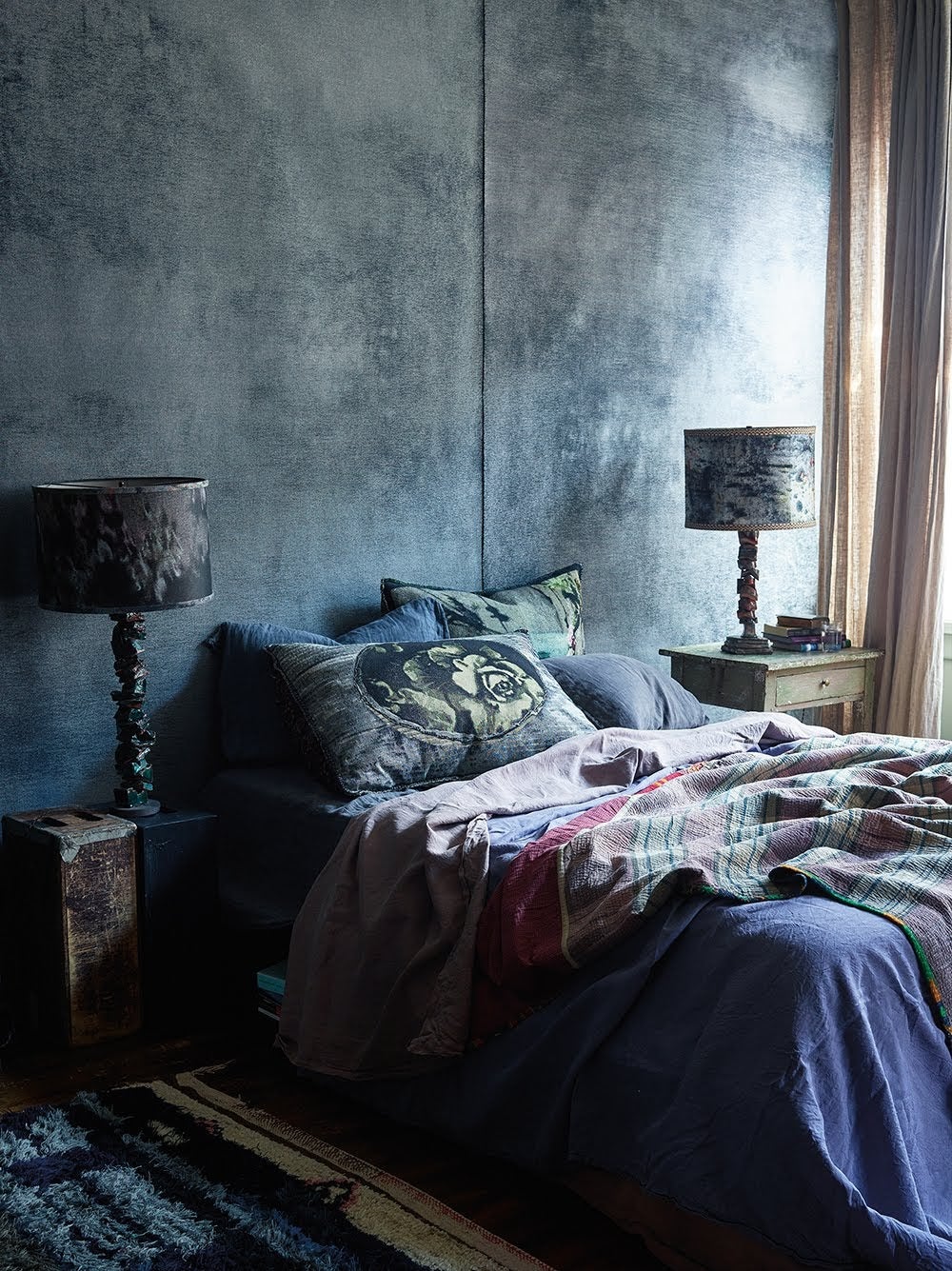 I once gave up TV for a week and had the best sleep of my life. But while abstinence may be great in theory, it’s not entirely realistic. Between the stresses of everyday life and the constant stream of technological stimuli we’re exposed to, a good night’s sleep can be relatively hard to come by. Add in the unrelenting clamor of city life and it’s a miracle we can manage any shut-eye at all.

I’ve long struggled with bouts of sleeplessness and flirted with insomnia, although, thankfully, I never had to deal with the full effects of it. I attempted various remedies such as practicing good sleep hygiene—where I established a bedtime routine that made me keep my smartphone at a healthy distance from my bedside. I tried exercising regularly and even dabbled with CBD-based sleep aids and melatonin pills, which, more often than not, left me in a foggy haze the following morning.

In an effort to employ a shorter-term fix, which didn’t require hours of prep beforehand or side-effects thereafter, I turned to a natural approach: sleep teas. While I’ve had more than my fair share of pure chamomile tea, I decided to go after alternate ingredients, with similar effects, meant to help us unwind and recharge: valerian, lemon balm, and passionflower. Here’s what happened.

Key ingredients: Passionflower and chamomile Overview: The tropical passionflower is known for its sleep-inducing properties that help ease mental tension. Flavor: This spiced tea features strong notes of licorice, cardamom, and cinnamon—additives which, including stevia leaf, resulted in a rather unpleasant aftertaste that made me think of potpourri. Effects: I was running on high energy the evening I tested this one and managed to feel its effects a mere five minutes after finishing my cup. While relaxation was imminent, I wasn’t especially taken with the aroma or the sweet afternote.

Key ingredients: Lemon balm, lavender, jasmine blossoms, rose petals Overview: With its anti-stress properties, lemon balm extract—also a staple of traditional aromatherapy—is a known natural sedative. Flavor: Touches of mint and lemon coupled with the flowery notes of rose petal make for quite a delicious blend. Effects: The fact that I had to brew this one was, in a way, a relaxing exercise in itself, but unfortunately, that was about as calming as it got. While I did feel the ever-so-slightest sense of serenity after drinking this, its effects were in no way significant. Given its high price point, this one was a bit of a disappointment. The ease of managing to fall asleep after drinking the tea was the same as any other night.

Key ingredients: Valerian, kava, catnip Overview: Sakara’s take on sleep tea draws on the powers of valerian root, an ingredient commonly associated with its anxiolytic traits, along with kava and catnip—yep, as in the very herb cats are attracted to, often likened to chamomile. Flavor: Out of the three, this tea was the mildest in flavor. The understated addition of lavender was a nice bonus. Effects: It turns out that catnip comes highly recommended for use as a sedative, and this tea certainly did not disappoint. The combination of ingredients subdued my anxiety levels and positioned me for prime nocturnal mode.

While these teas undoubtedly harness the calming potential of the herbal ingredients within, it should go without saying that at a certain point, a placebo-like effect may come into play as well. I found that with each night in which I tested out a tea, I also made an effort to create a relaxing atmosphere to further help myself unwind.

Between the three, I’ll reach for Sakara over the other two. Given its subtle taste and potent nature, I can count on it getting the job done, sans having to endure an unpalatable flavor. That, and it managed to help me score a solid night of z’s.

I Found the Best Sleep of My Life in a Small Swedish Hotel Can the Right Pillow Help You Sleep Better? How I Turned My New Bedroom Into a Healthy Hideaway