Want Better Sleep? Stay Away from This Major Food Group 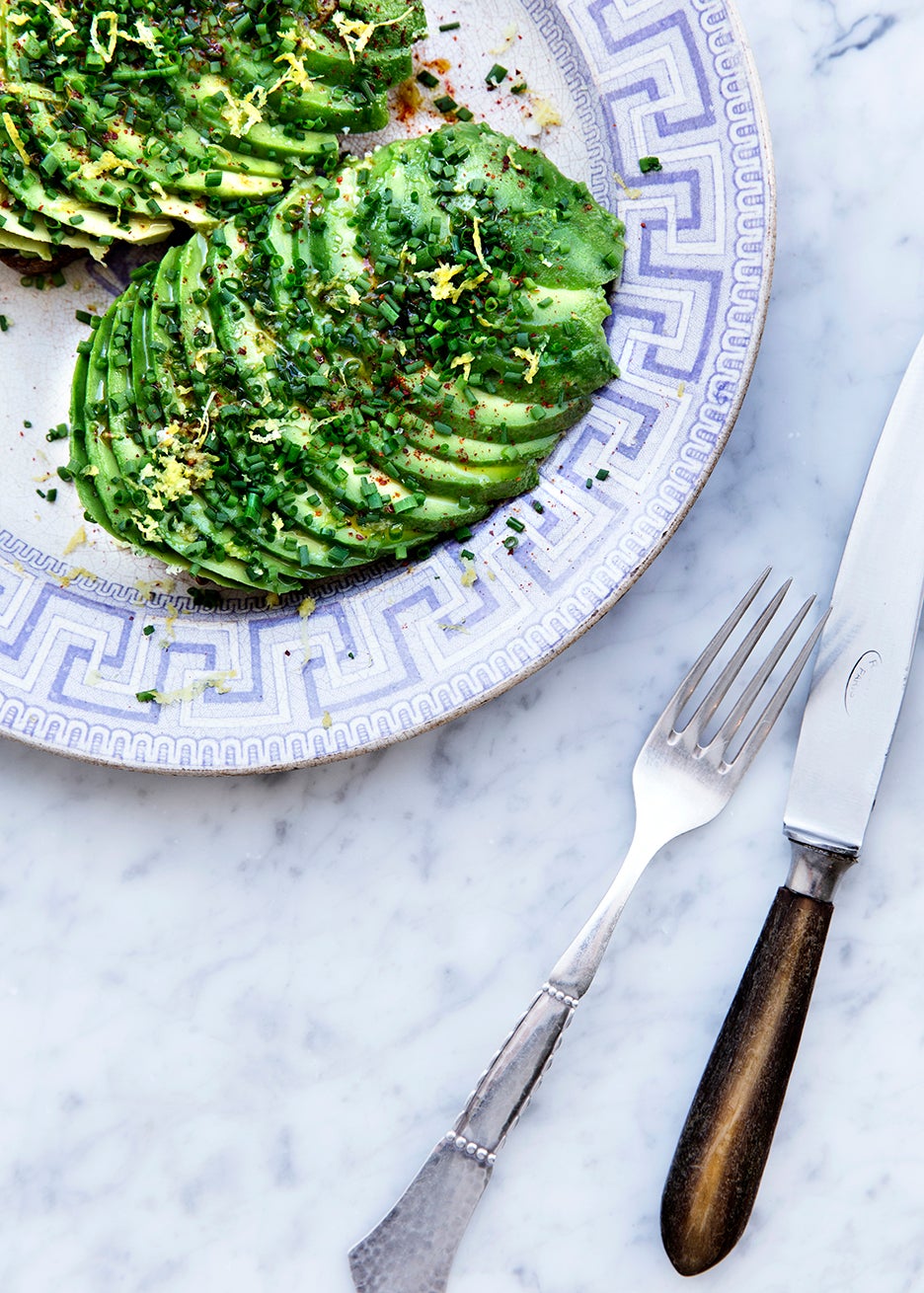 We all know that eating a Lady and the Tramp-sized plate of pasta minutes before bedtime isn’t ideal—but it turns out a ton of food-related factors contribute to the quality of sleep. Aside from avoiding heavy dishes that are difficult to digest, experts suggest that the time of day you have dinner, type of drinks you down, and nutrient content of foods all play a role in your ability to slip into that deep REM-phase.

So, what are the optimal times you should eat before going to bed? And what foods should you avoid if you struggle to doze off? We spoke to Brooklinen co-founder Vicki Fulop and nutritionist Alix Turoff to glean their best tips on what (and when) to eat before bedtime.

Fulop says that to get the best possible sleep, you’ll want to stop eating two hours before bedtime in order to allow your food to digest. “If you get a late night snack attack, it’s best to stick to something light and gentle on the belly,” she says. “Anything too spicy or heavy may give you heartburn or have you running to the bathroom, which leads to the opposite of a restful sleep.” She also suggests staying away from anything too salty, lest you wake up feeling parched. Turoff highly suggests this two-hour rule for those with acid reflux to “avoid worsening their symptoms.”

Happy Hour Is Early For A Reason

What you’re drinking before bed can also impact your quality of sleep. Fulop notes, “We know we should cut back on coffee after 2 pm or so to keep from feeling wired at night, but drinks like soda, teas, and even decaf coffee have caffeine lurking around as well,” she says. While a glass of wine might make you initially drowsy, having alcohol before bed can interfere with your REM cycle and leave you tossing and turning. “This may explain why you don’t feel your best the morning after happy hour runs long!”

The Myth Of Late-Night Eating

It’s Easier To Overeat At Night

What Turoff does find is it’s much easier to overeat at night. “You just had a long day at work, chores, etc. You may be in a bad mood, you may be tired—but either way, you’re in a reactive mode,” she explains. “You sit down to eat a snack, and before you know it, you’ve polished off a sleeve of cookies or a bag of chips because you’re likely just tired and not paying much attention.”

Turoff says that it becomes harder to listen to your hunger cues at the end of the day, but if you’re able to indulge mindfully in a late night snack and stop when you’re full, there’s nothing wrong.

Turoff recommends that anyone with blood sugar issues—such as pre-diabetics or diabetics—limit carbohydrates after dinner to avoid spiking one’s blood sugar. “For these people, when they want an afternoon snack, I’ll usually recommend something like cheese or veggies with guacamole,” she says.

Turoff says to look for foods that have tryptophan, an amino acid that is converted into serotonin and melatonin (two brain chemicals that promote relaxation). “Think about turkey and the sleepy feeling you get after a Thanksgiving meal,” she says. “High fiber, whole grain carbohydrates such as a slice of sprouted bread with some almond butter also help to produce serotonin.” Foods that contain calcium and magnesium (such as milk or yogurt) are also great for promoting healthy sleep, Turoff notes. “Think about that cup of warm milk before bed!”

Turoff says that a cup of herbal decaf tea is also a good choice, especially chamomile or valerian tea. “Add a teaspoon or so of honey for some extra tryptophan, and you have a great bedtime cocktail,” she says. Finally, Turoff adds that the most important thing to avoid is overstuffing yourself. “It’s hard to fall asleep if you feel physically uncomfortable,” she says.

10 ‘Facts’ About Sleep You Shouldn’t Believe

8 Tips for a Better Night’s Sleep

Soothe Yourself to Sleep With These 7 Nighttime Bath Products