What Happens to Your Body When You Move to the City

The daily grind can take a toll. 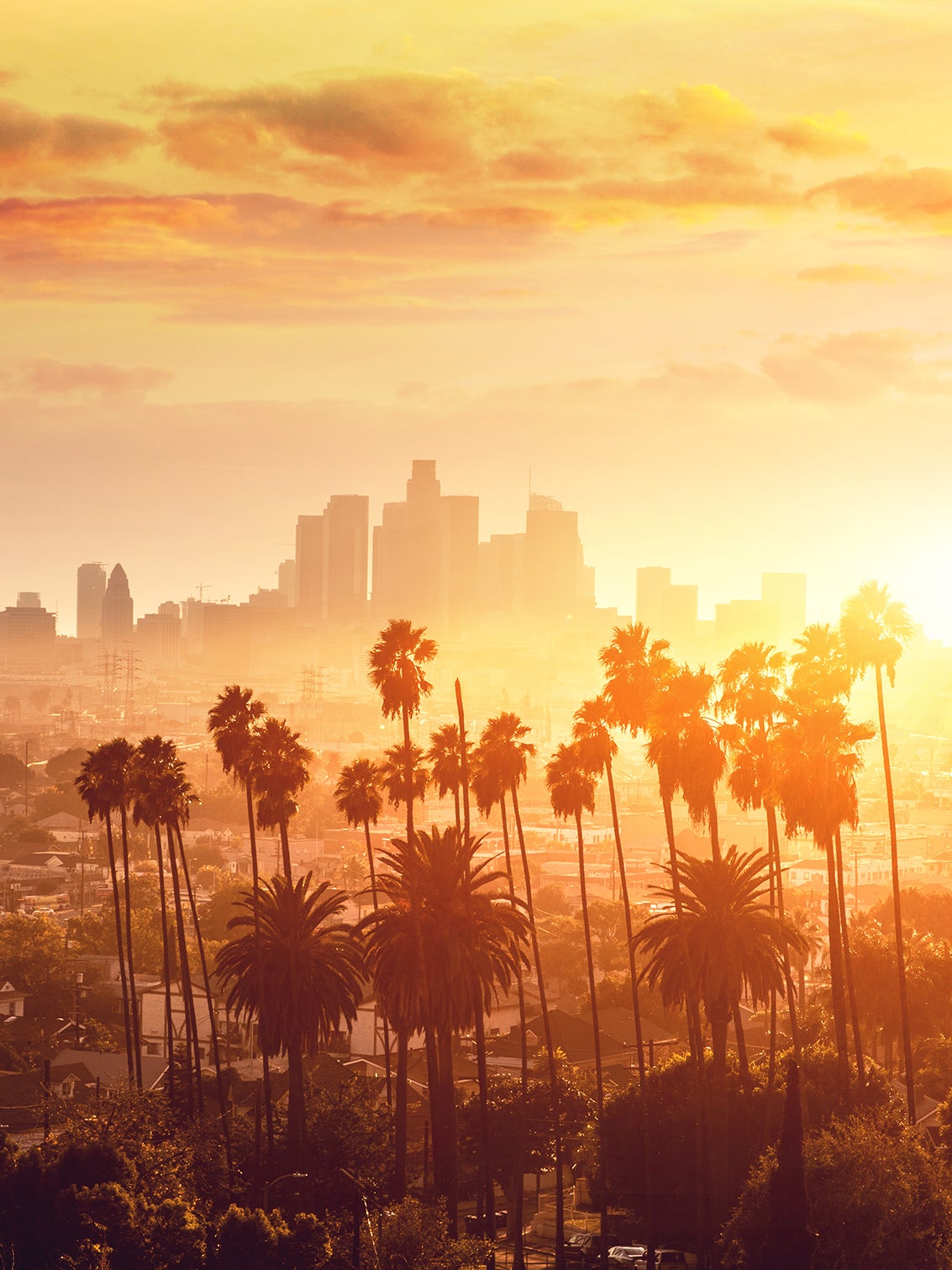 Bidding farewell to green pastures (or just a postage stamp–size lawn) for a small apartment, skyscrapers, and the glory of New York bagels (or San Francisco burritos or Chicago deep dish) may do wonders for your work and play, but it can take a toll on your health.

Of course, the effects of moving to a city depend largely on that metropolis’s location. Some urban spots have more green areas than others, some are louder than most, and some, admittedly, have a formidable air pollution problem. And not just that: You also have to consider where you’re living within that place. A light-filled home next to a park will inevitably make you feel better than one that sees nary a speck of sun all day.

That said, no matter which city you end up living in, there are a few things to look out for if health is a concern.

You’ll find way more car exhaustion, highways, and bus pollution in cities than you would in the suburbs, says Michael Richardson, M.D., a Boston-based physician at One Medical. All of these factors, he explains, can lead to long-term problems like asthma and heart disease—especially in neighborhoods with heavy traffic. As if that weren’t bad enough, in 2013, the World Health Organization labeled air pollution as a carcinogen.

It can also be damaging in the short term, particularly if you have preexisting conditions. “Just temporary exposure to something toxic can create inflammation in your lungs,” says Richardson, or even cause a heart attack.

All hope is not lost. Richardson recommends avoiding living in areas near highways or bus depots if at all possible and notes, “If you want to go running in the city, going to a park instead of running on the sidewalk is going to have a different effect on your health.”

That jog in the park won’t just help you (quite literally) breathe easier if you already live in the city, it can also bring a smile to your face—and not just because of those endorphins. Richardson points to a 2014 study published by the University of Exeter, which shows the major impact of nature on happiness: After observing people for five years, researchers found that those who moved to the countryside from the city experienced improved moods, and those who moved from the countryside to the city experienced worse moods. No backyard? Get your nature fix where you can.

We know that just five minutes in nature can decrease stress levels—and if you live near water, you can expect to feel more relaxed. So if you live in a particularly green part of a city (one that has at least 30 percent tree cover), research has shown you’ll have better mental and physical health, and for every 10 percent increase in vegetation within 1,640 feet of your home, your likelihood of premature death drops by 4 percent. Good thing plenty of cities across the country have their own tree-requesting programs for residential streets.

Richardson also has anecdotal proof of a city’s impact. “This past summer, I moved to the suburbs for the first time, and it was a shock to my system,” he says. “I noticed that I was able to sleep better because the noise pollution had decreased so much.” Car horns, rowdy bars, and loud upstairs neighbors can all inhibit your ability to get much-needed shut-eye, which understandably has negative effects on your overall wellness, including but certainly not limited to higher blood pressure, reduced cognitive function, and serious mental distress.

Even if your earplugs or sound machine help block out the noise at night, it can still affect you during the day. According to the World Health Organization’s regional European office, high levels of noise due to cars or other outside disturbances can reduce productivity, cause cardiovascular issues, and, of course, create adverse psychological reactions. What’s more, it calculates that a third of Europeans are affected by overwhelming traffic noise alone.

In the end, Richardson recommends weighing the pros and cons: Are the benefits of living in a city worth its effects on your health? If you just can’t imagine a life away from the rise-and-grind, make an effort to balance it out. Visit a park, buy those earplugs, and don’t shy away from the occasional trip to somewhere greener.