What Happens to Your Body When You Take Cold Showers

Are they the key to staying energized? 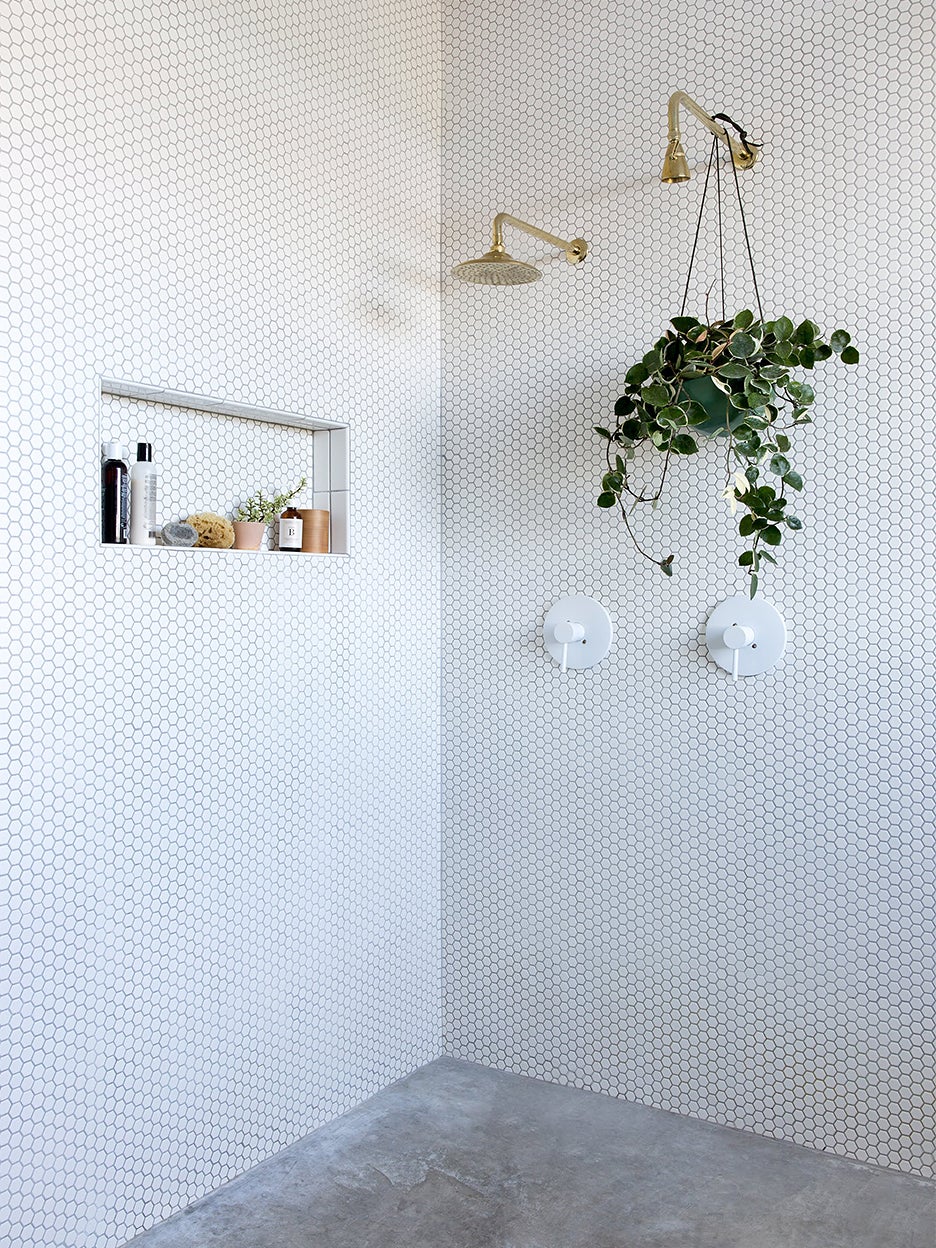 Chances are, you’ve heard someone extoll the value of taking a shower at least once before: Maybe it was your friend who makes a habit of early mornings, or maybe you’ve fallen down the rabbit hole of Wim Hof’s teachings. Plenty of people over time have praised the experience of an admittedly unpleasant burst of frigid water as the reason why they get few colds, stay relatively stress-free, and get up in the morning full of energy. So what actually happens to your body when you take a cold shower?

The truth is, the science is still pretty unclear: “There are some minimal studies, but that doesn’t mean they’re fantastic or robust,” explains Michael Richardson, M.D., office medical director at One Medical. “So it’s hard to draw any significant conclusions on what they mean for your health.”  That said, there are some reasons why a person might want to turn that faucet all the way to cold.

What are the potential benefits of a cold shower?

“Some people say they feel more energized and alert,” says Richardson. Although this effect has not been directly evidenced in any scientific literature, the prospect of having an easier time waking up can be compelling enough for many to give it a try.

Athletes who swear by ice baths might also advocate for cold showers for their effect on muscle recovery; one study published in 2016 showed that cold showers had a positive effect on exertional hyperthermia (aka high body temperatures resulting from intense workouts), but the effect from cold-water immersion (through an ice bath) was far superior. Another study published in 2019 observed the effect of cold showers on participants who had just been cycling in high heat, and showed that a cold-water shower helped to reduce heart rate but had no effect on levels of cortisol, the stress hormone. Richardson also notes that the scientific literature on this phenomenon is quite mixed.

Though some advocates of cold showers—like the Dutch extreme athlete Hof himself—say that cool temperatures can boost the immune system, there is little scientific backing to these claims.

There are some skin benefits that come along with a splash of cold water, particularly for those who suffer from inflammation. “Cold showers boost circulation, calm itchy skin, and may help shrink pores leading to better-textured skin,” says dermatologist Morgan Rabach of LM Medical. But that doesn’t mean a fully freezing shower is the trick—she recommends short, lukewarm showers since hot water can strip the skin of its natural oils. A good splash of cold water—or a few seconds at the end of your shower—is sufficient.

The same goes for your hair—Crown Affair founder Dianna Cohen advises rinsing conditioner or hair masks with cold water. “It seals the cuticle, which is the outermost layer of the hair fiber, made up of overlapping cells,” she says. “Rinsing with cold instead of warm water locks in moisture, preventing frizz and adding shine.”

What are the potential risks of a cold shower?

In spite of research that isn’t all that promising, anecdotal evidence of people enjoying cold showers may still inspire you to try the method for yourself. For many people, a few minutes of frigid water shouldn’t do any harm. But Richardson warns that for some, a cold shower can actually be dangerous.

“When you take a cold shower, it’s very shocking—it’s really triggering your sympathetic nervous system, which is your fight-or-flight mechanism,” he says. So for anyone with a preexisting heart condition, it can create unnecessary stress. “It is well known that exposing someone to significant cold can cause a lot of strain on their heart,” he adds. If you’re not sure how you might react to a brisk wake-up call in the shower, talk to your doctor first.

And if you’re considering that splash of freezing water because you expect to gain a whole slew of health benefits, Richardson urges you to instead draw your attention to practices that do have significant scientific backing. “Instead of looking at a cold shower as a fix, I would incorporate exercise into my routine, which we know helps boost our immunity and improves our mood,” he says. When it comes to your health, there are no shortcuts—even if you might grow to appreciate a bit of a chill in your morning routine.