What Happens to Your Body When You Give Up Caffeine

The withdrawals are real. 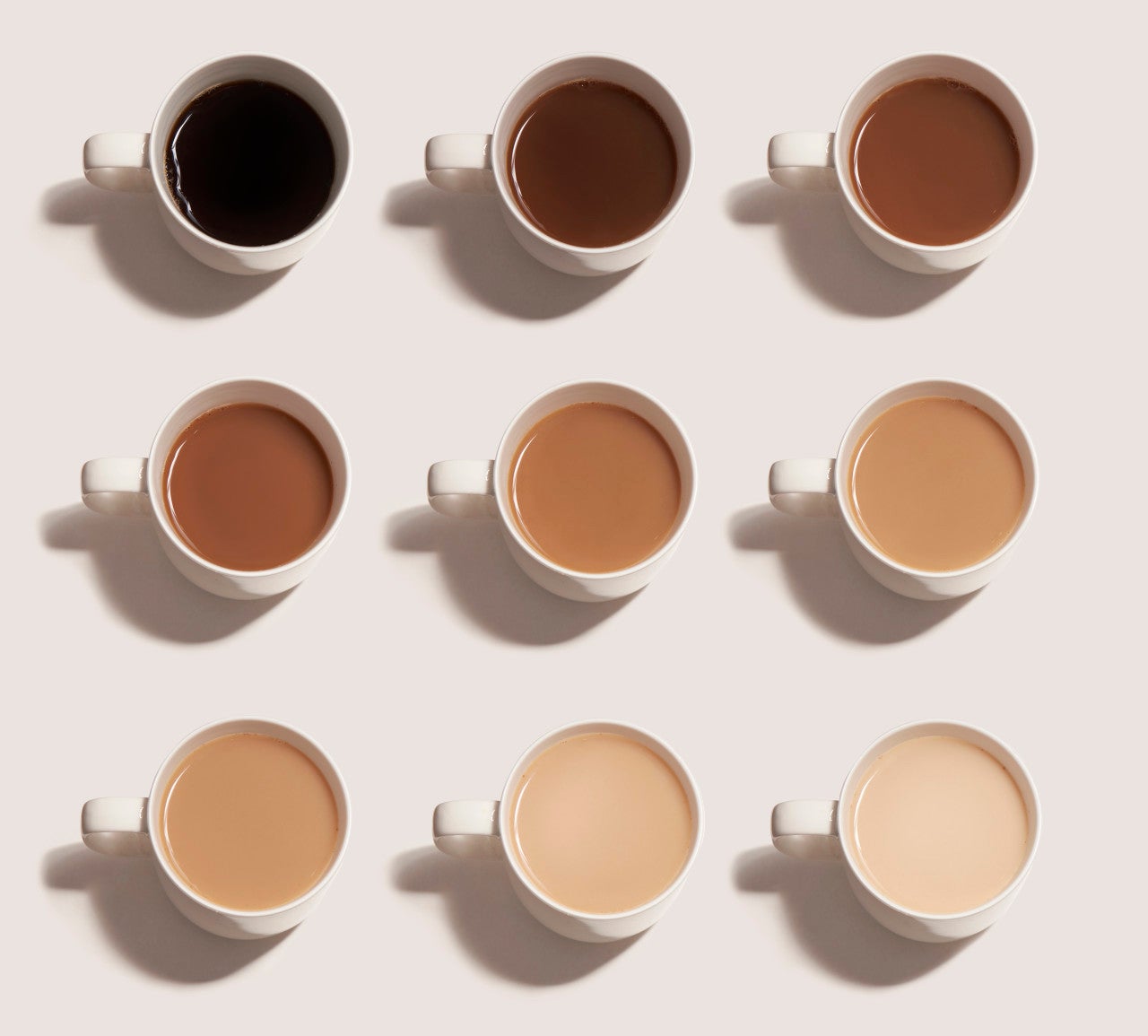 Caffeine: We love it, we consume it, and we can’t live without it. While we all wish that a cup of coffee could cure the world of all its problems, for some people, it can actually do more harm than good. So, is caffeine actually bad for you?

Dr. Mia Finkelston, MD, a board-certified family physician who treats patients via telehealth app LiveHealth Online, believes the answer changes on a case-by-case basis. “There have been numerous studies that have tried to answer questions about caffeine, and you can find many that support the notion of it being ‘bad’ for us as well as just as many that boast about its many benefits. For instance, if you experience symptoms from caffeine that impact your physical well-being in a way that it interferes with your work, sleep, exercise, or ability to eat a nutrient-dense diet, then it’s probably not good for you.”

If the above feels like it’s hitting a little too close to home, don’t fret. Thousands of people are choosing to quit caffeine by using alternative methods to keep their energy up. However, if you’re thinking of going down this route, Finkelston recommends not doing it cold turkey.

“If you are used to having a certain amount of caffeine on a daily basis, when you don’t consume that same amount, you may find yourself feeling tired and irritable,” she explains. “I recommend you have a small amount of whatever you prefer, say, a half a cup of tea or coffee, and see if that takes care of the withdrawals.”

Whether you’re thinking of breaking your morning coffee habit or eliminating your nightly dark chocolate routine, here’s what happens to your body when you quit caffeine.

The first day of a caffeine detox is typically the hardest. Within hours, you’ll most likely become irritable and experience brain fog and headaches, which happens to 50 percent of people, according to a Johns Hopkins Medicine study.

Essentially, Finkelston explains, removing this stimulant from your diet can simultaneously affect you physically and emotionally. “You will experience a definite lack of focus, especially if you’re used to having caffeine every day and if you rely on it,” she says. “You could have an irregular heart rate, so you may feel hyper or sluggish. You will likely experience fatigue, which is perceived because you don’t feel that alert sense that you get within 20 minutes of caffeine.”

If you were a light caffeine consumer, your body will start reverting to the way it was before you started to regularly consume caffeine. Your brain will eventually begin to develop more adenosine receptors (which communicate to you when it’s time to go to sleep and help regulate blood flow to arteries) after being blocked by caffeine molecules for such a long time.

Your bowels may also experience constipation since caffeine, especially coffee, is known to, well, keep things moving. “If [a person cutting out caffeine] had constipation before, they may notice it again, but they won’t necessarily become constipated,” says Finkelston. “If they strain to have bowel movements, then they should also be increasing fluids, exercising and increasing soluble fiber.”

Expect your body to not feel dependent on caffeine, since you most likely won’t be experiencing the withdrawal effects by this time. Plus, your brain will continue to grow more receptors over time, which can signal your adrenal glands to produce more adrenaline.

“After six months, a person should be back to the baseline. Sleep, mental health, and digestion will all be back to the way they may have been before the individual used caffeine,” says Finkelston. “However, age can affect these things, as can medications and weight.” As a precaution, always check with your doctor when you’re making huge lifestyle adjustments to make sure you’re doing it the healthiest way possible.

Keep reading about “What Happens When…”

Whoa: This Is What Happens to Your Body When You Drink Enough Water

What Happens to Your Body When You Stop Eating Sugar