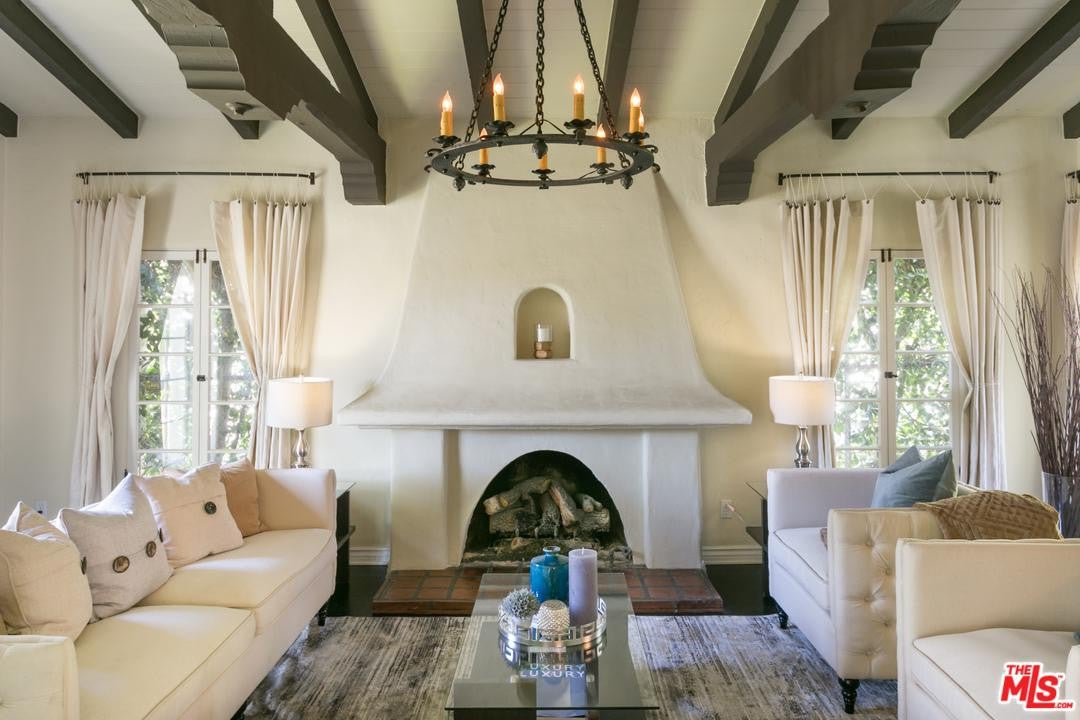 It hasn’t even been three months since Mindy Kaling welcomed her first child, but the new mama isn’t letting a busy newborn and endless diaper changes stop her from moving house. According to Variety, the comedic actress turned ultimate #GirlBoss finally sold her cozy West Hollywood starter home, which she’s taken on and off the market since September. The darling abode finally sold for its most recent asking price of $1.995 million.

While the quiet Beverly Grove pad—which, per Trulia, the Massachusetts native purchased back in 2007 for $1.5 million—surely met all of Kaling’s needs as a single actress jumpstarting her career years ago, it seems the bestselling author is officially ready to move on to bigger and better properties that will accommodate her growing family.

Whether Kaling is purging her real estate portfolio of the sweet spread because, well, you can only have so many houses, or because she’s possibly preparing for a larger move with rumored baby daddy and former beau BJ Novak (the two were seen getting close at a post-Oscars party) is left to be determined. Luckily, The Mindy Project star also owns this dreamy (and much larger) estate in Hancock Park, where her little one can roam free and play in for the time being.

While the actress certainly has a thing for extravagant spaces and brightly colored accessories (just peep her chic NBC office if you don’t believe us), Kaling’s Spanish-style villa takes a simpler turn with neutral walls, dark hardwood floors, and a streamlined kitchen.

Ahead, the delightful abode where our Fall 2015 cover girl first planted her Hollywood roots.

While the painted beams bring instant character to the formal living room, we can’t get over that dreamy fireplace. A few scented candles, a cup of hot cocoa, and a knit throw are all you need to complete the scene—and we think Kaling would agree.

The updated kitchen, which boasts a large island at its center, offers plenty of work and storage space. The stone tiled floor and light granite counters make for a warm spot to whip up wintry feasts—like a mouthwatering galette, or maybe a slow-roasted casserole.

Much like the rest of the home, the spacious master suite welcomes an abundance of natural light via the large French windows. An enormous dressing room—clearly made with a red carpet-worthy wardrobe in mind—sits just beyond the bedroom. A built-in vanity and plethora of built-in shelves make it extremely easy to stay organized (even if you’re not).

While the backyard doesn’t quite compare to Kaling’s serene and very stylish one in Hancock Park, the lush lawn gets the job done. Our favorite hack lies just beyond: The private grassy lot backs up to the home’s garage, which Kaling had been using as a gym.

While most celebs tend to the extravagant and over-the-top, we love that this new mama has a soft spot for spaces on the petite side: Both Kaling’s sweet one-story villa and former Sunset Strip flip (which she sold in 2016) serve as reminders that cozy will never go out of style.