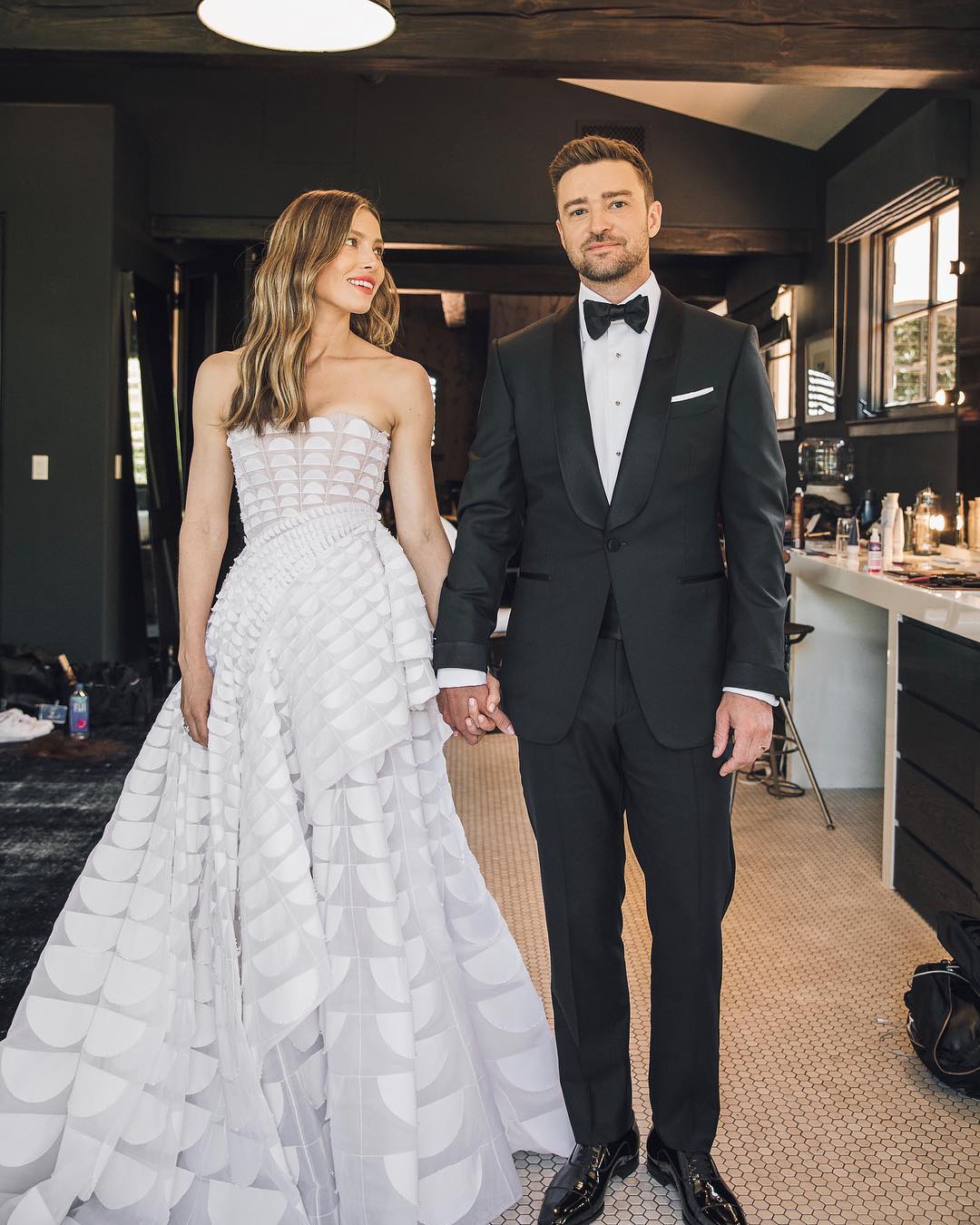 Not even the rich and famous are immune to the fickle nature of the real estate market. The Sinner actress and all around cool-girl, Jessica Biel and her pop star hubby Justin Timberlake just sold their sleek NYC penthouse for $6.35 million, according to The Daily Mail—roughly $200,000 less than what they bought it for it in 2010.

Originally put on the market in March for $7.995 million, the couple was forced to reduce the asking price four times, before settling on the final listing.

The duo first purchased the sprawling condo in 2010 for $6.5 million. Situated in the trendy Soho Mews building, the three-bedroom, three-and-a-half bathroom spread apparently fulfilled its purpose as the couple’s starter penthouse—the ideal complement to the $20 million duplex penthouse they scooped up over a year ago. Located in one of the city’s most celeb-filled buildings in Tribeca, the couple lives alongside A-listers like Jennifer Lawrence, Ryan Reynolds, and Blake Lively.

Spanning 2,598 square feet, the bones of their polished Soho pad errs more on the side of minimalism than sheer extravagance; a refreshing turn of events, given that celebrities often prefer the latter. Warm wood finishes, sky-high ceilings, and six-inch wide plank floors are just a few design elements that give the poised abode its contemporary elegance.

A mod vision in white, the streamlined kitchen would have surely sufficed for the actress-turned-restaurateur with its state-of-the-art appliances and clean-lined cabinets imported from Italy. Though a designated dining space can be found just around the corner, the added bar seating lets guests catch all the cooking action from the comfort of the living room.

While we wouldn’t mind spending all day curled up with a good read inside this handsome master suite, we have to admit that the apartment is really more about the bonus outdoor space.

A 853-square-foot wraparound terrace offers incredible views of downtown Manhattan and undoubtedly serves as a killer spot to soak up the sunshine come summer.

If we were to create a next-level spa at home, we’d want to call JT’s exclusively-marble bathroom (which, of course, also comes with a glass-enclosed shower and heated floors) our personal oasis. All this freestanding tub needs is a pretty caddy tray to hold all the fixings for the ultimate pampering sesh.

And the perks don’t stop at the Timberlakes’ front door. Residents at Soho Mews also get to enjoy a 24-hour doorman and concierge, garage parking, a fitness center, and shared garden. Not to mention, the building is also a hotspot for celebs—Jessica Chastain and hotelier Vikram Chatwal have also called this building home.

This story was originally published on March 2018, it has been updated with new information.