Kitchen Remodels Won’t Include This Feature for Much Longer

Don’t worry, your space will look as stylish as ever. 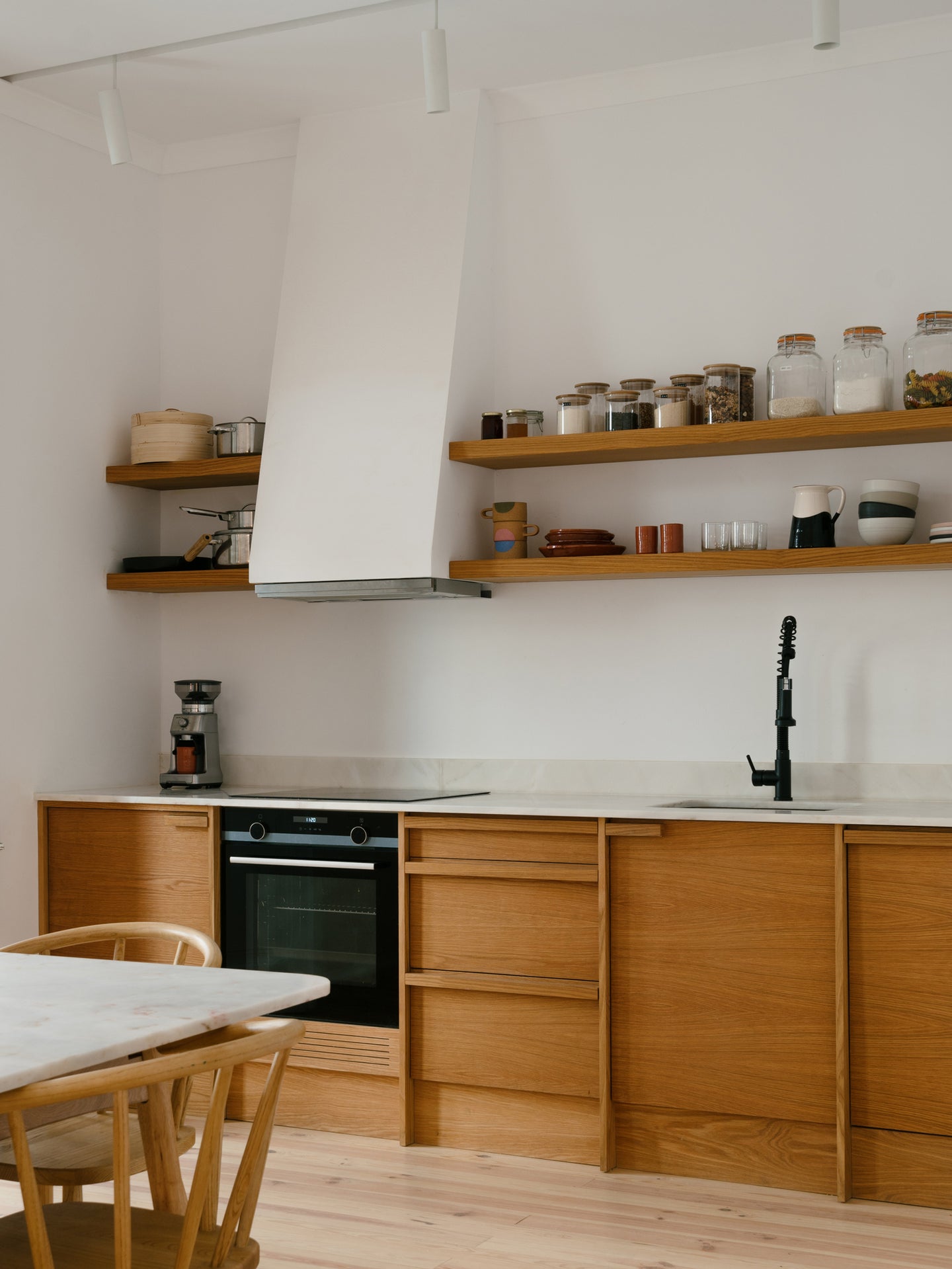 If you care about cooking, you probably have strong feelings about your stove—particularly where the fuel for the heat is coming from. Gas-powered ranges are the fan favorite among chefs (you have precise control over the flame, thus not burning your food to a crisp), but there’s a growing trend to replace them with their less-popular counterpart: electric.

Recently, Richard Trumka Jr., a commissioner of the United States Consumer Product Safety Commission, suggested to Bloomberg that his agency may begin to take regulatory action against the use of gas stoves. “Any option is on the table. Products that can’t be made safe can be banned,” he shared in an interview on Monday.

While Trumka’s main focus appears to be the negative health outcomes that research has linked to gas appliances, such as a higher risk of asthma, there has been growing concern for their impact on the environment as well. His statement comes more than three years after many cities began targeting natural gas in homes, primarily in the name of climate change, according to Curbed. Berkeley, California, became the first U.S. municipality to sign a law banning the installation of natural gas lines in new buildings in July 2019, with many other metro areas, including New York City, following suit with similar laws and plans for fully electric buildings.

As it turns out, electric and induction cooktops not only improve indoor air quality, they are a lot cheaper to install, easier to clean, and twice as energy efficient, thus keeping utility costs down over time. Still, clean energy advocates point out that building electrification won’t clean up harmful carbon emissions—building infrastructure for renewable power systems is just as important.

Don’t let this news bum you out. While you might think electric or induction appliances aren’t as responsive, plenty of newer appliances feature impressively wide temperature ranges and can boil water in a matter of a few minutes. Plus they provide extra counter space when you’re not cooking. And if it’s the visual cue of fire that you miss, some options, like Samsung’s Slide-In Induction Range, use LED surface lights to reflect virtual flames on the pot or pan. Your stove doesn’t have to be a big black box either (Italian kitchen appliance manufacturer Fabita debuted an induction surface last year that can be hung up on the wall after use!). These stylish ranges and cooktops are all Domino approved and make the case for going a little greener. 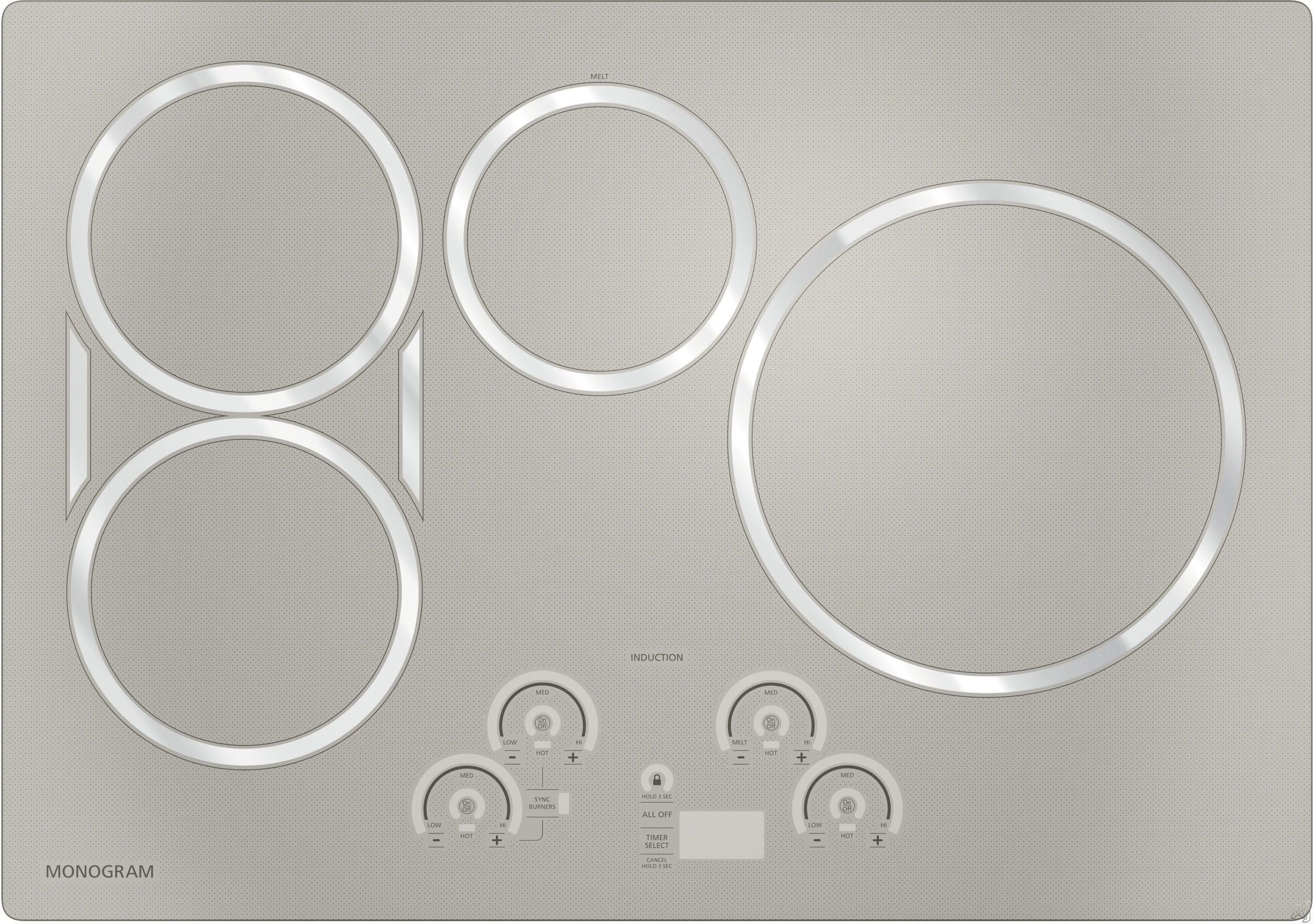 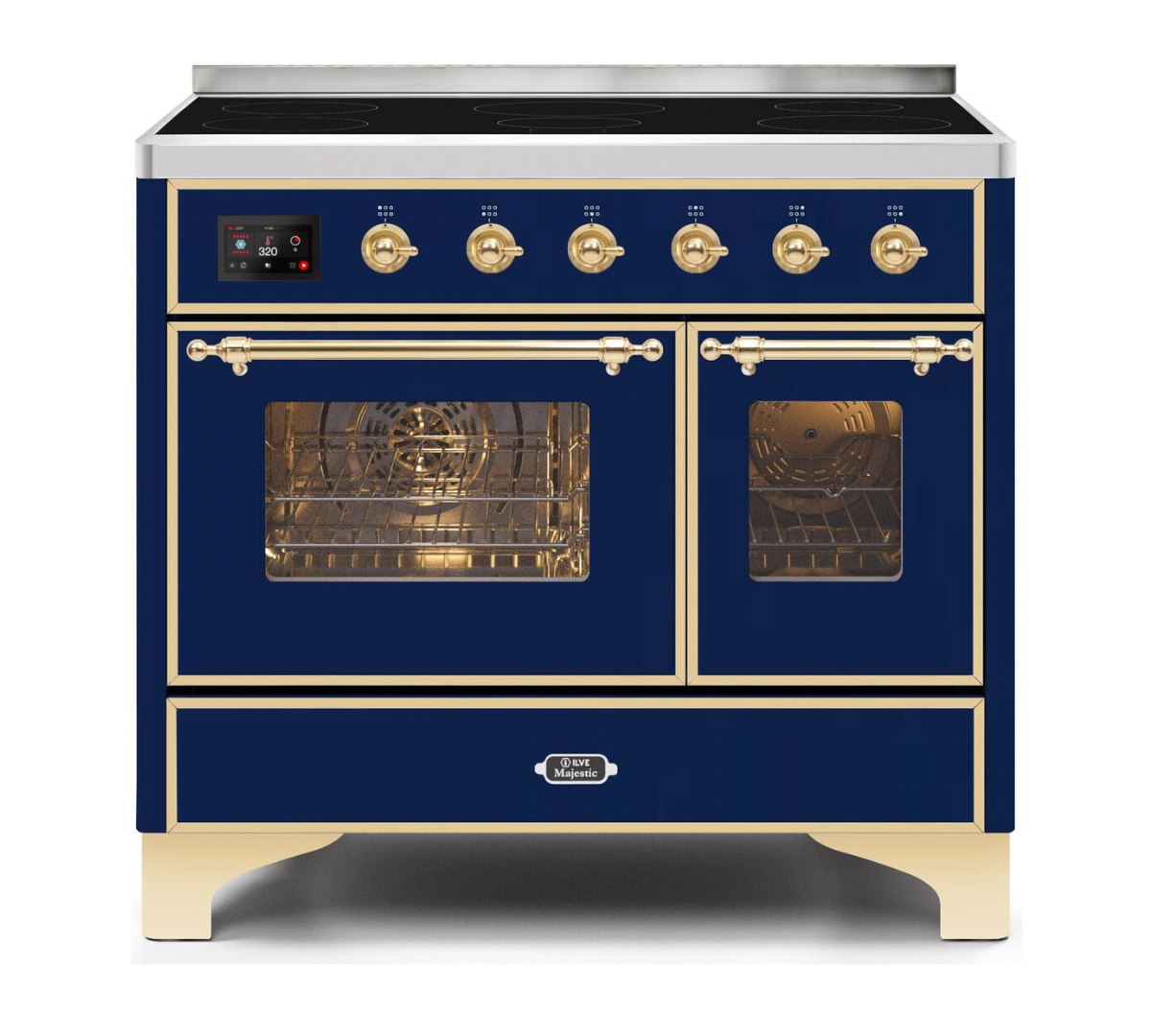 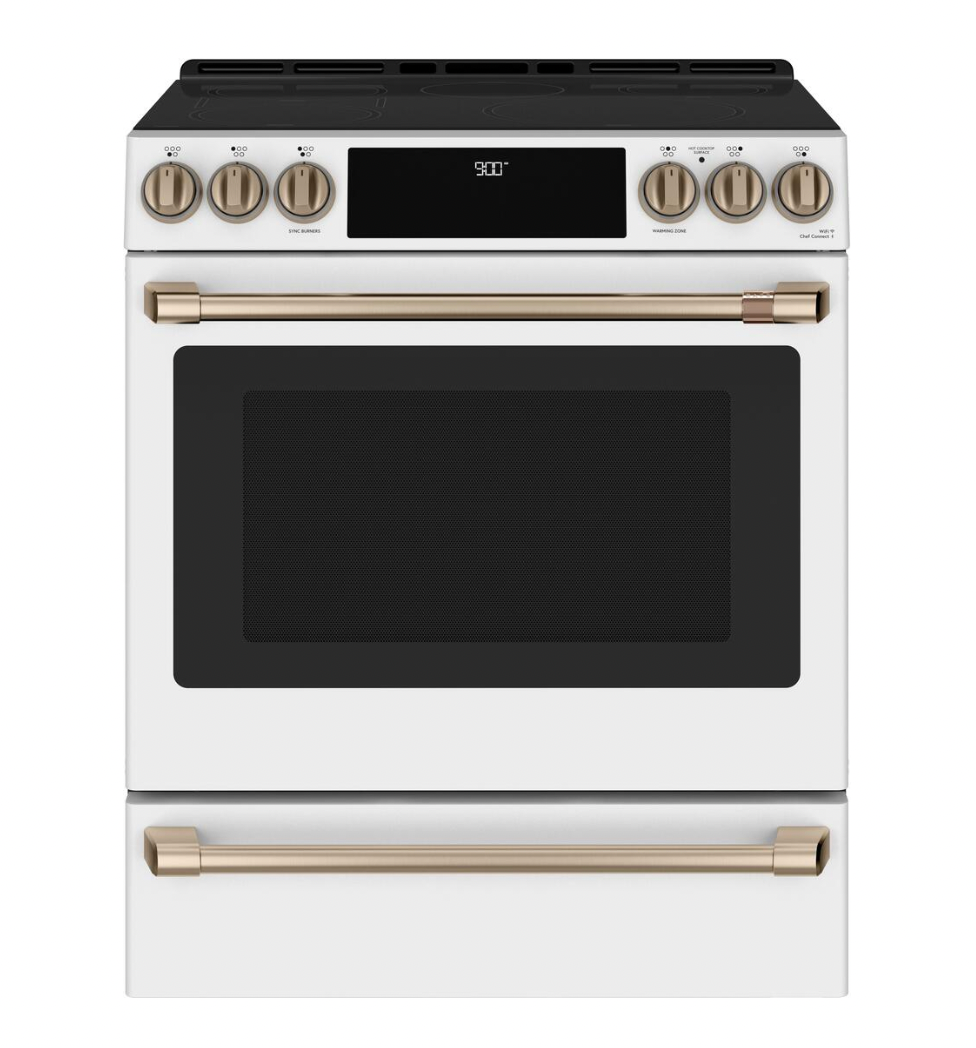 This story was originally published in February 2020. It has since been updated.