After Finding Victorian Cabinets in an Antiques Shop, Everything Fell Into Place

Transforming a “kitchen of doom.” 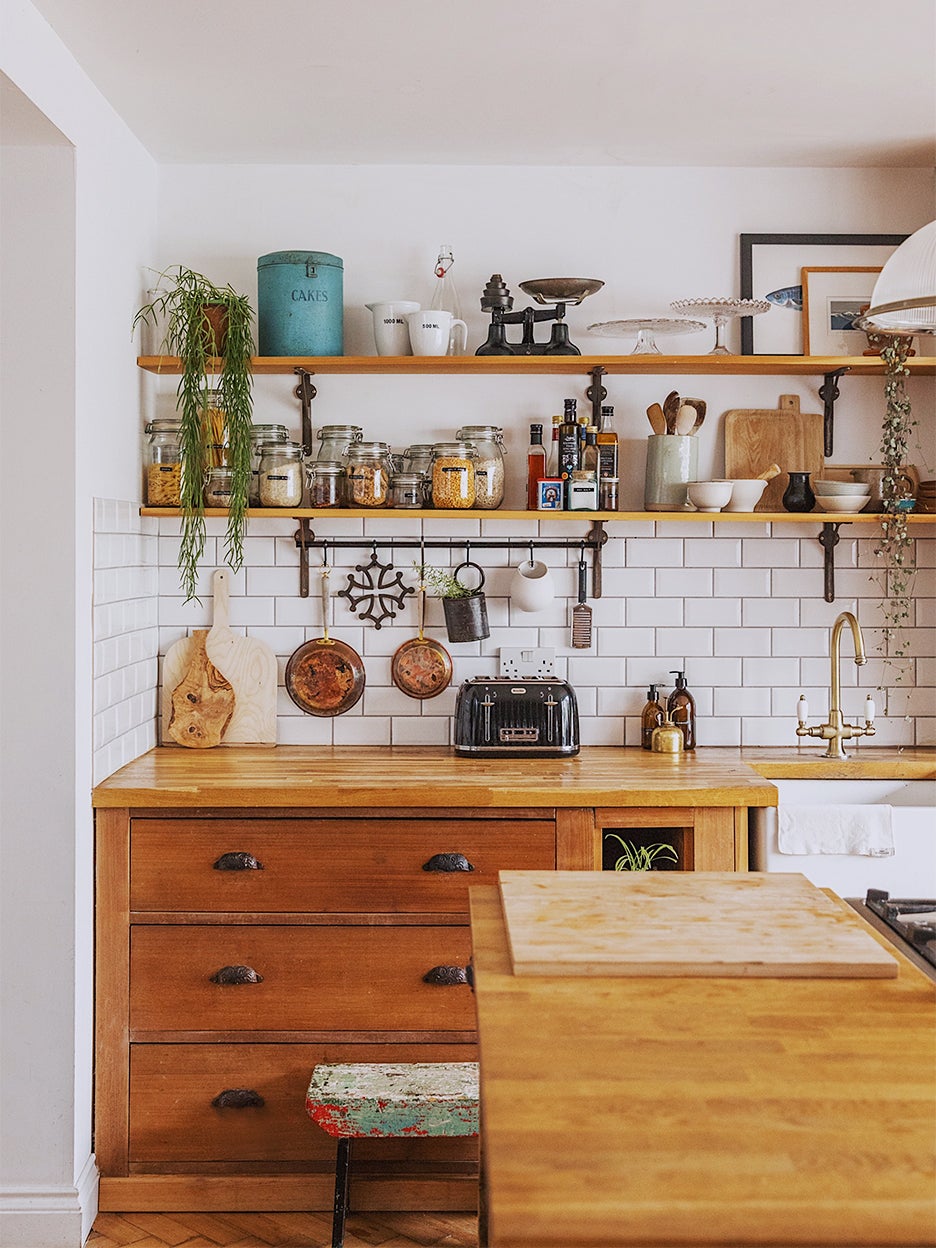 “She was like this beautiful Edwardian lady,” says Caroline Briggs. The journalist and photographer, who had been hunting for a home by the seaside in Newcastle, England, knew she had found the one as soon as she walked through the door of a four-bedroom in Whitley Bay. The extra space felt perfect for her family, and the charming touches completely won her over. There was only one problem: the dark, inefficient space that Briggs now affectionately refers to as “the kitchen of doom.”

Briggs bought the property in 2014, and while she made a few minor adjustments to the rest of the house, that room remained largely untouched for four years. “There was no point in doing any Band-Aid fixes, because it needed to be completely gutted,” explains Briggs. And while she won’t downplay how stressful a renovation of that scope is (“I washed the dishes in the bath for months!”), she’s glad she waited: The once-dingy space is now where her family plays board games and eats every meal, where her kids spend time painting, and where she keeps her prized possession, a picture that Tony Curtis sketched for her when she met him as an entertainment reporter years ago. “It makes me smile when I see it,” she says. “I think the kitchen is the heart of the home, and if you’ve got things that mean something to you, it’s even more special.” Here’s how she created her dream design from the ground up.

Let the Original Design Be Your Mood Board

They may have been few and far between, but the old kitchen had its charms: A duck’s-egg blue AGA stove that made the best pancakes, a stained-glass door, and Victorian-glazed bricks. With the exception of the AGA (it was oil burning and would have cost too much to convert), she kept the rest and used the era to guide the remainder of her design choices. The bricks even inspired the pattern for her subway tile backsplash.

Keep an Eye on Your Local Establishments

There are two standout features in Briggs’s space, and both of them are the product of a relentless commitment to upcycling. The first is an almost complete Victorian kitchen, which fell into her lap when her sister discovered it in an antiques shop one day: a glass cabinet, some drawers, and five cupboards, all in perfect condition for around $1,970. “I got my joiner to meet me there the next morning, and he was beside himself,” she remembers. “It sat in my friend’s outbuilding for two months, while the construction was going on.” Her builders pieced it together in her new room, filling in the gaps with custom fixtures made out of reclaimed timber.

The second is the flooring. “We got an email from my children’s school to say they had ripped up all the original parquet floors, and parents could come and take what they wanted,” she continues. “I threw the kids in the car, gave one the iPad, gave the other the iPhone, and said, ‘Sit there.’ Then I filled the car with as much as I could carry.” The herringbone pattern sat in boxes for months, and when it came time to remodel the kitchen, a friend of hers—who had also picked up some of the souvenirs—volunteered to give her the rest she needed to fill the room. “The school has been there since 1905, and I love having this thing that thousands of children have walked on in the past,” says Briggs. “It brings a sense of history and connection to the local community.”

Ditch the Spreadsheets and Shop Instinctively

“Decorating has been a very organic process,” explains Briggs. With the main fixtures sorted, she took her time sourcing the finishing touches, collecting accents over four years. Her only criteria: Everything had to be reclaimed to preserve the old-world character. “I’m usually always looking for pieces on eBay and Facebook Marketplace—they’re my Netflix,” she adds. She goes with her gut, picking out new cast members according to what she likes and trusting that she’ll find a spot for them. “Everyone’s had a few bloopers where something doesn’t work out, but I like to find a piece and build around it, rather than the other way around,” she says.

A word of warning: Take your time to vet everyone you’ll be working with, especially when dealing with antiques and older pieces. Briggs loved the joiner who helped her with the flooring and cabinets, but the builders were a different story, and the renovation took longer than it needed to because of all the course correcting. “Ignore the glossy brochures and find recommendations from old-school builders who care about what they do and know what they’re doing,” she says. 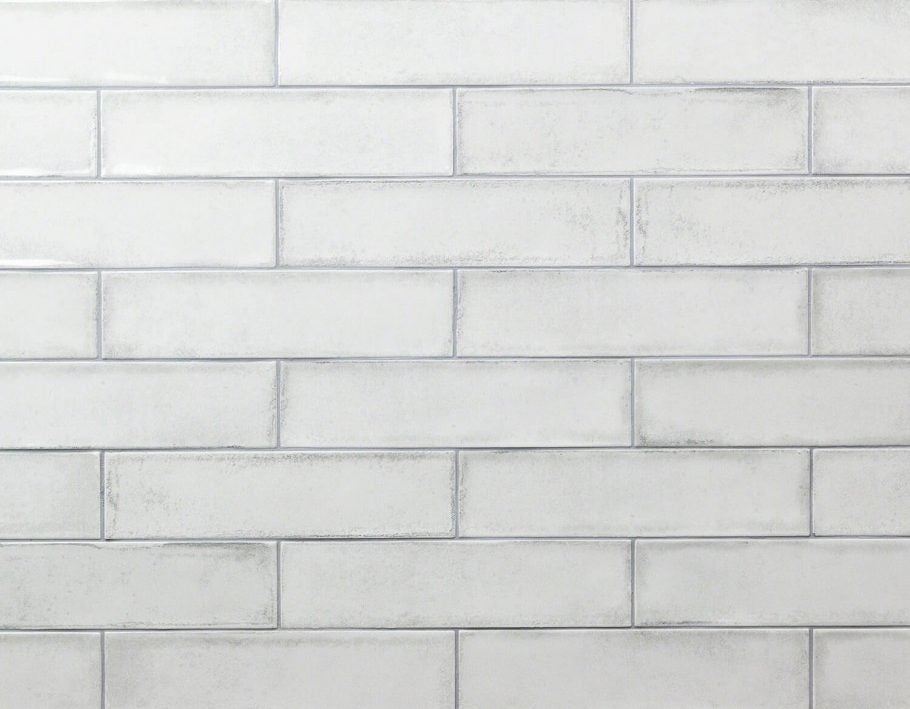 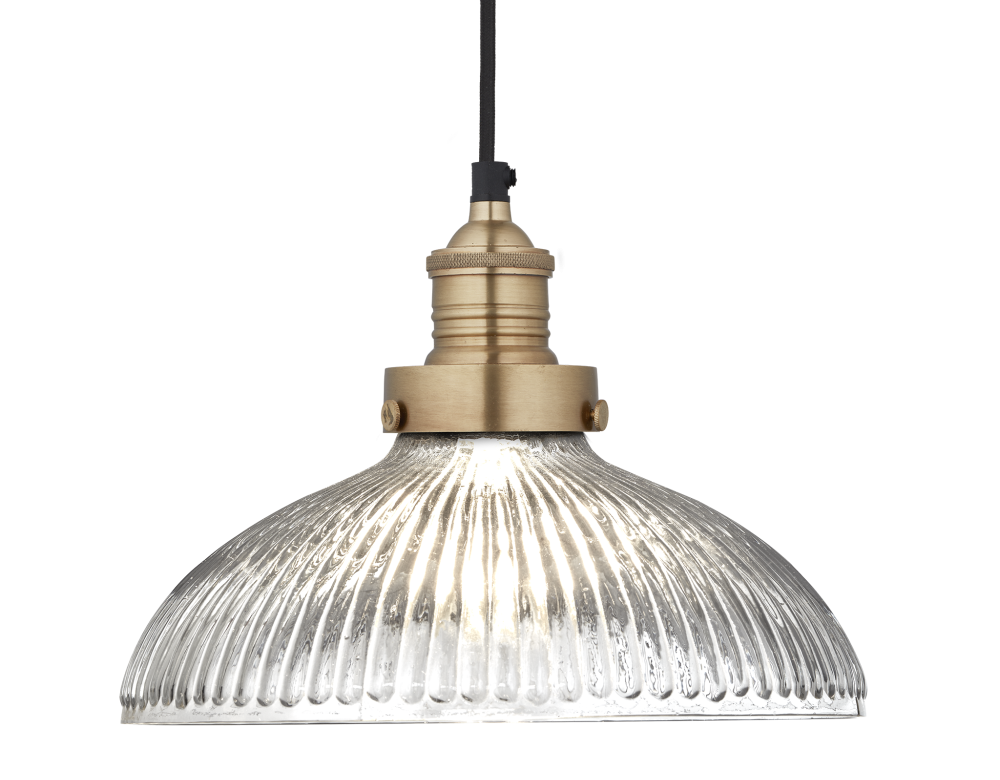 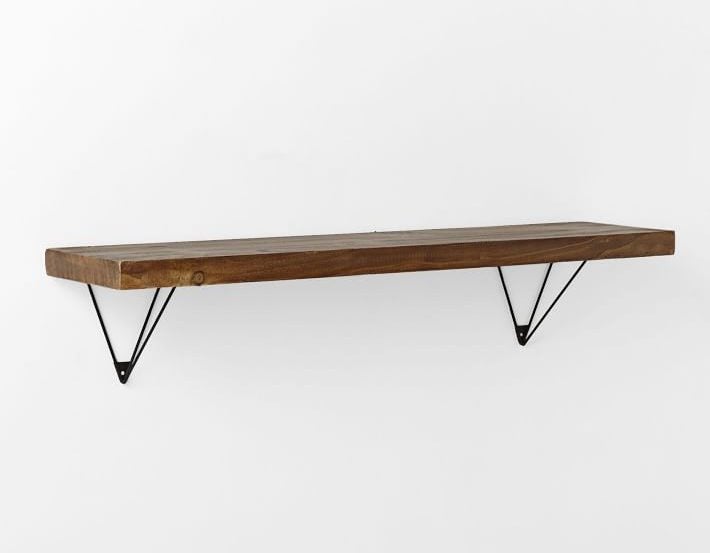 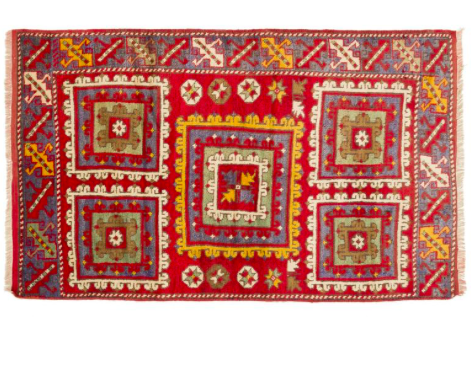