Should You Rent or Buy? We Have the Answer 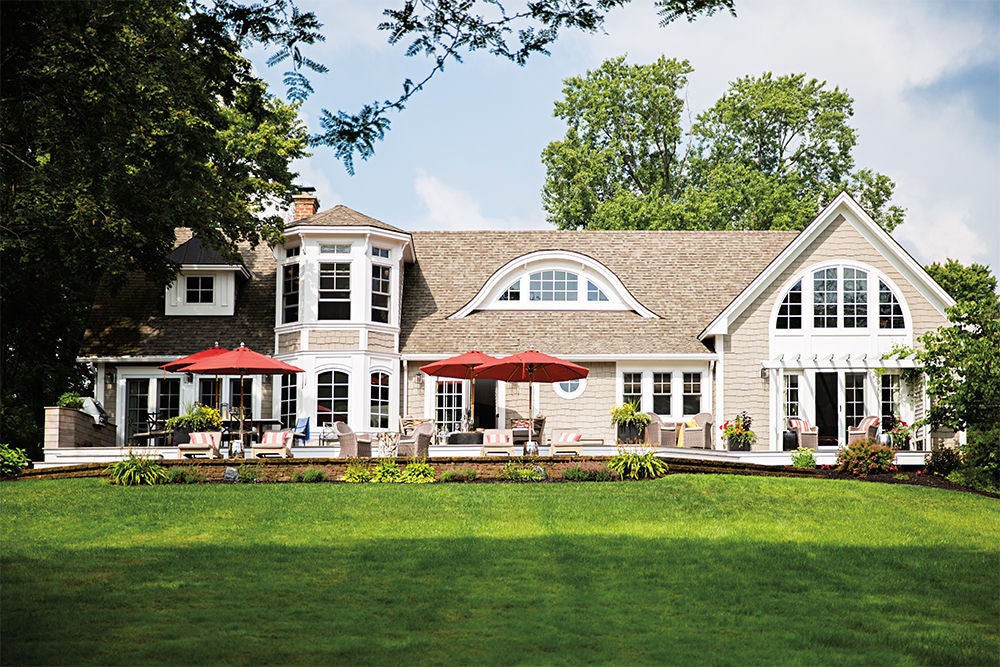 When you’re renting a place, it’s very easy to think of the amount of money you could be saving every time that dreaded rent check balance leaves your account. After all, you could be doing so much more with that money… like saving up to buy a new home, maybe? If this is a moral dilemma you face on a monthly basis, maybe Zillow’s new study will give you some peace of mind.

The company just released their Annual Buy-Rent Breakeven Horizon study, which calculates the amount of time it takes for buying a home to make more financial sense than renting. The higher that number is, the less affordable the city, and vice versa. To calculate these findings, Zillow looked at the average home price in each city, and then found a single home in the city that they could use as a template. By using Zillow-exclusive tools like Zestimate (to figure out the cost of the home) and Rental Zestimate (to figure out approximate monthly rent), the company was able to calculate the buy-rent breakeven horizon based on all the costs associated with a single house.

The results? It turns out Memphis, Tennessee actually has the lowest breakeven horizon—only 1.32 years (basically, a year and four months) for owning to financially beat renting. The median rent price here is $1,395 per month, with the median home value being $132,762.

For renting, Zillow calculated a security deposit equal to one month’s rent, monthly rent payments, renter’s insurance, and 5 percent annual investment gains on the money that would have been used as a down payment or gone toward other homeowner expenses that the renter naturally doesn’t have to deal with right now. So by these calculations, a renter would need to rent for a year and four months to make up the 20 percent down payment required to pay for a home in Memphis.

The top 10 cities with the lowest breakeven horizons are as follows:

A few interesting findings? None of these cities feature on the list where millennials are buying the most homes… but they are buying homes in two of these states: Michigan and Texas. And millennials aren’t actually moving to any of these cities either (except Orlando, the clear winner). Instead, they’re focusing on bigger cities with sunny weather, such as Austin, Texas, and Seattle, Washington.

This suggests that the reason these places have cheaper homes is an issue of supply and demand: There are several jobs and homes available in these smaller cities, but there aren’t enough qualified people living there to take them. This makes sense, as the best US cities to live in, in terms of jobs, include areas like San Jose, California, Washington, DC, and New York, NY—cities where the number of people far outweigh the number of homes for sale.

So, what do you do if you’re not ready to buy a home, or want to stay in a place that just isn’t affordable enough to purchase one? Don’t despair about your lack of homeownership: Priya Malani, financial consultant and owner at Stash Wealth, insists that renting isn’t throwing money away. According to Malani, renting allows you to save up for a down payment more aggressively, and you can really figure out which home (and where!) is right for you.

Want to see where your dream city stacks up in terms of homeownership? Check out the entire list here.