Your dream fixer-upper is a down payment away. 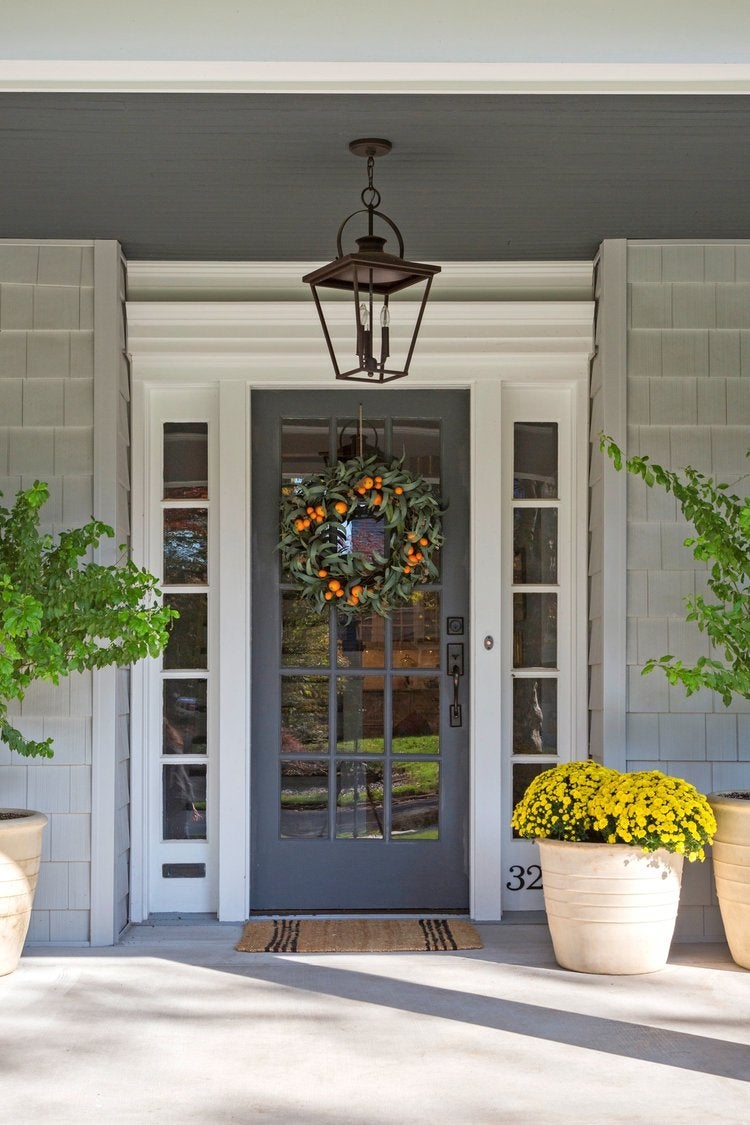 Leanne Ford was definitely onto something when she started renovating fixer-uppers in Pittsburgh. The 2020 Rent Affordability Report from ATTOM Data Solutions shows that owning a median-priced, three-bedroom house is actually more affordable than renting a three-bedroom property in more than 50 percent of the U.S. counties the company analyzed. And the interior designer’s hometown, where the average sale price in 2019 was $163,00, made the list.

On the other hand, if you live in one of the nation’s most populated cities, where home values continue to rise (think: Los Angeles, Chicago, Houston, and New York City), you’re better off signing a lease than making a down payment. Pittsburgh; Detroit; Philadelphia; Cleveland; and Miami and Tampa, Florida (all places with at least a population of 1 million people) were the only exceptions to this rule.

We can’t credit Ford for putting Pittsburgh on the map, but we can thank the Restored by the Fords star for showing us that there are a ton of hidden gems in the area—from stone homes with sweeping staircases to Victorians with dreamy hardwood floors. Locals who have put down roots, such as photographer Erin Kelly, have also made the most of their investments (she spruced up her charming Craftsman in just nine months while leaving the detailed millwork and encaustic-tiled fireplace intact). And homeowners who are looking to make big improvements have a ton of great sources at their fingertips, like the new Schoolhouse lighting store. Suddenly, ditching your landlord for the long run (at least in Pittsburgh) doesn’t seem so scary.

See more stories like this:   This Countertop Was Just Dubbed the Worst Kitchen Trend of the Past 50 Years Real-Estate Agents Think These Are the 3 Most Enticing Home Features I Spent 5 Years Painstakingly Restoring My 1850s Victorian