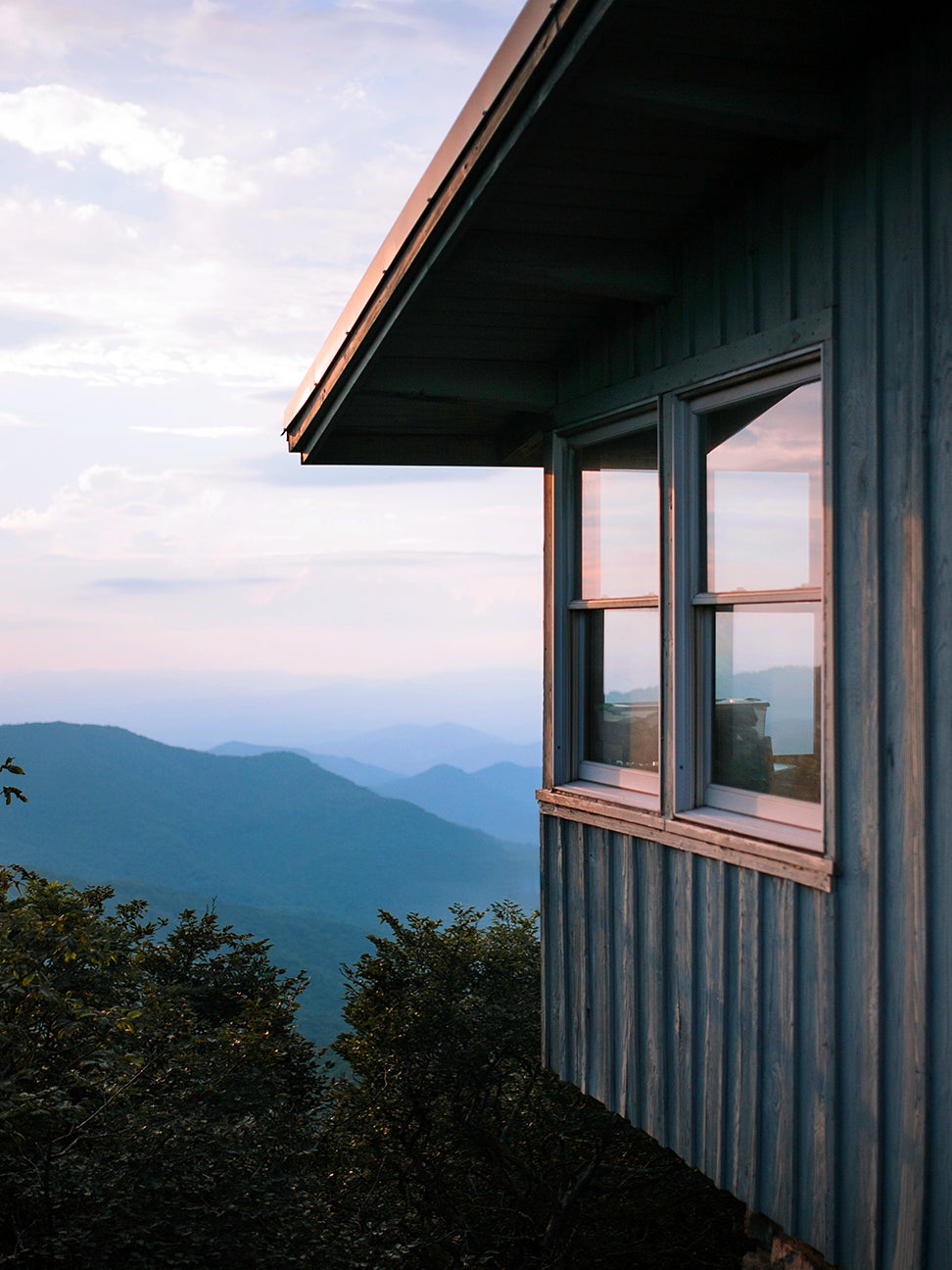 Asheville, North Carolina, is known for its bustling art festivals, painterly mountains, exploding food scene, and, apparently, affordable apartments. The small city (population: roughly 90,000) was listed in a new report from Apartment Guide that ranked various zip codes according to average one-bedroom rental prices. Boston topped the list, with the average cost in its 02215 zip code on the Charles River ringing in at $5,035 per month. As we kept scrolling, crossing our fingers we’d find something more economical, we stumbled across Asheville. Based on the report’s analysis of multifamily property inventory in October 2019, the average rent for a one-bedroom in the 28806 zip code there is a mere $1,020.

That’s quite a deal considering finding a decent apartment in any major metropolitan area for $1,000 is nearly impossible. While the Southern town is no Los Angeles or Chicago, the place has a ton going for it (GQ aptly described it in 2018 as the “coolest city you’ve never been to.”) In Asheville, you don’t have to throw away an entire paycheck on a walk-up you’re too embarrassed to bring your parents to, cohabitate with strangers you met through Craigslist, or put up flex walls to eke out a little extra privacy. Instead, you’ll have cash left over, which you can put toward getting to know your surroundings better, like the historic Biltmore mansion, bean-to-bar French Broad Chocolates, and former BlackBerry Farm chef John Fleer’s restaurant, Rhubarb. Here are five other postal codes where you can live alone and, more important, still live your life:

They say money doesn’t grow on trees, but the changing fall leaves in Asheville sound pretty good right about now.

See more stories like this:  Is Your State One of the Happiest in America? 5 Unexpected Ways Your Home Might Be Affecting Your Relationship How Hard Is It to Have a $0 Electricity Bill?