These 25 cities may be on a list aimed at retirees, but younger generations should pay attention—here's why. 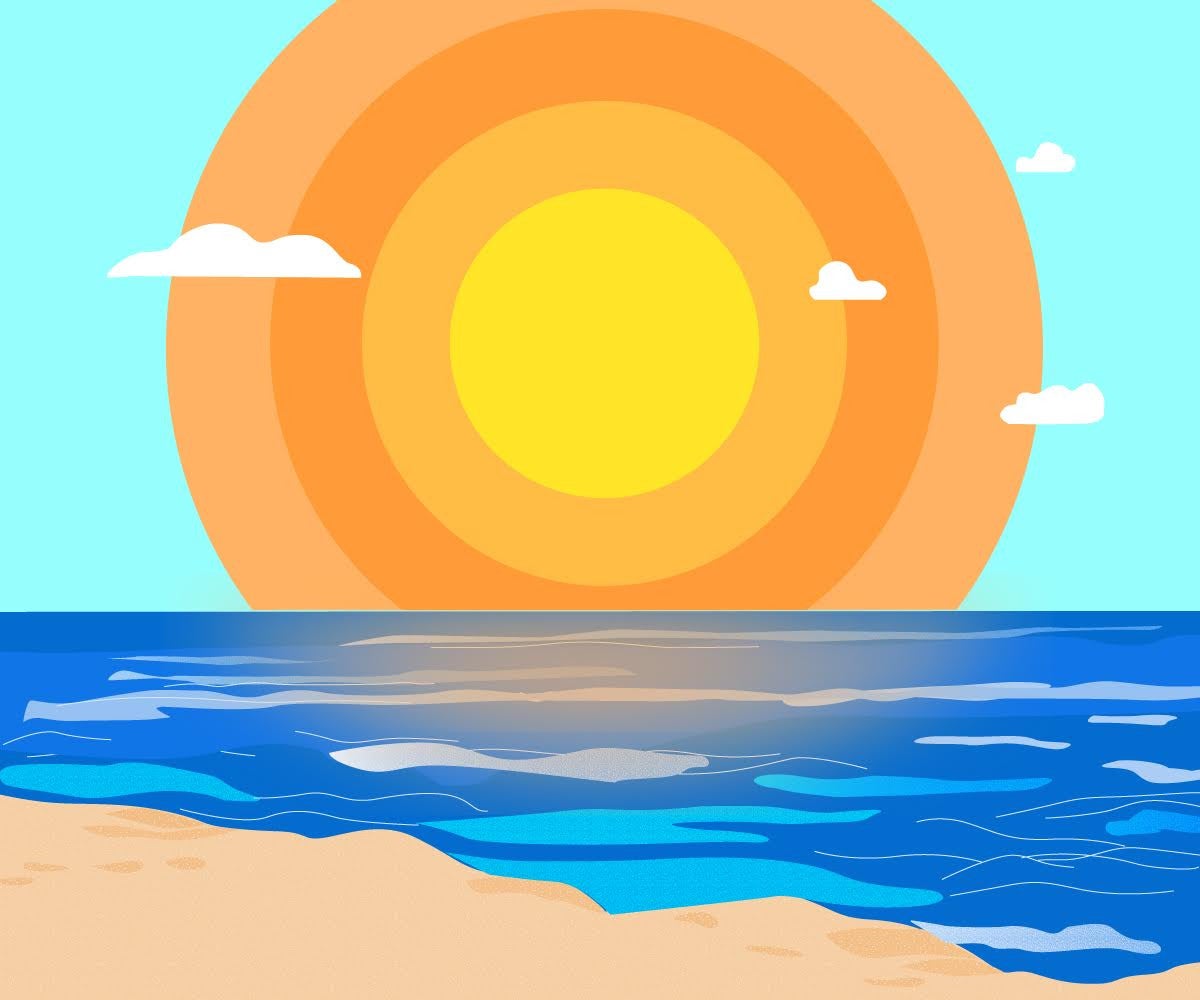 It’s understandable if your eyes glaze over at the mere mention of the best places to retire: You just turned 30, so yeah, maybe you’re feeling old, but retirement is a literal fantasy that’s still half a lifetime away, so why should you care?

For one, the factors that make a city solid for retirement are also super attractive to young people, particularly if you’re childless and part of the freelance economy—and Forbes’s list of the 25 best places to retire this year is here to prove it.

To compile the list, Forbes considered a variety of factors, chief among them being affordability; median home price and a low cost of living were key. They also looked at quality of life factors like walkability, lower crime rates, access to the outdoors, and volunteering opportunities. An ideal place to retire isn’t only one where cost of living is low enough to live without a regular paycheck (though, of course, that’s also a goal), but also a place that caters to your desires, whether that’s a warmer climate, the ability to live without owning a car, or even just the opportunity to pursue personal passions like biking or the fine arts—and isn’t this what everyone wants?

While the job market did not factor into the equation, economic prosperity and the unemployment rate were both considered since many retirees work part-time. These factors would also be beneficial to a freelancing millennial who works remotely (another study found that 75 percent of millennials want more opportunities to do so). Forbes also does not consider school districts, so millennials looking to start a family may care less about this list (alternatively, 30-somethings who have an allergy to children, take note).

Since each city had a different selling point, Forbes chose not to rank them—so essentially, each city on this list counts as number one.

Here are some key takeaways that are sure to resonate with all generations:

– Quite a few college towns made the list, and with college towns come cultural opportunities (not to mention other young people), like lively arts districts, new bars and restaurants, and the opportunity to take classes. Pittsburgh, for example, is home to four major universities: University of Pittsburgh, plus Carnegie Mellon, Duquesne, and Chatham universities.

– Colorado Springs, Colorado, is also on the list of places where most millennials are moving to in 2018. While most of the cities on that list skew larger, like Austin, Texas, or Seattle, Washington, this common city suggests that a mix of urban and suburban lifestyles is something all generations can agree upon (as well as warmer weather, if the predominance of cities in Texas and Florida is any indication).

– Not every city has a median home price below the national median of $244,000, but those that have higher costs of living have other benefits to offer, such as a warm climate or access to the outdoors, a healthy economy for part-time workers, and high walkability. Salt Lake City, despite having the highest median home price on this list at $294,000, offers sea views and a great economy.

– Fargo, North Dakota, has been on the list for eight solid years, boasting everything from a low median home price ($218,000) to unbelievably clean air and dedicated bikeways. However, it’s also known for its frigid winters, so if it’s sunshine you’re after, you might want to head to Florida instead.

– Pittsburgh seems to be particularly noteworthy for millennials. It has a median home price of only $129,000, proximity to several great schools (see above), a high walkability rate, and a score of 88/100 on the cost of living index, meaning that living costs are more than 10 percent below the national average—meaning it’s ideal for the young person just starting out in her career. It also helps that it’s got some of the best job prospects for millennials in America: According to a recent study, it has the most number of jobs for both bartenders and healthcare professionals, but with a bustling college scene, it’s great for other industries (like teaching and hospitality) as well.

Dive into the entire feature here for a detailed breakdown of each city, and start planning your move.

Can You Afford a Home In Your Dream City? Why Spring Is About to Be NYC Homebuyers’ Favorite Season This City Has the Best Quality of Life In the World