Millennials, Move to These States to Make More Money

A state-by-state look at what millennials are really earning. 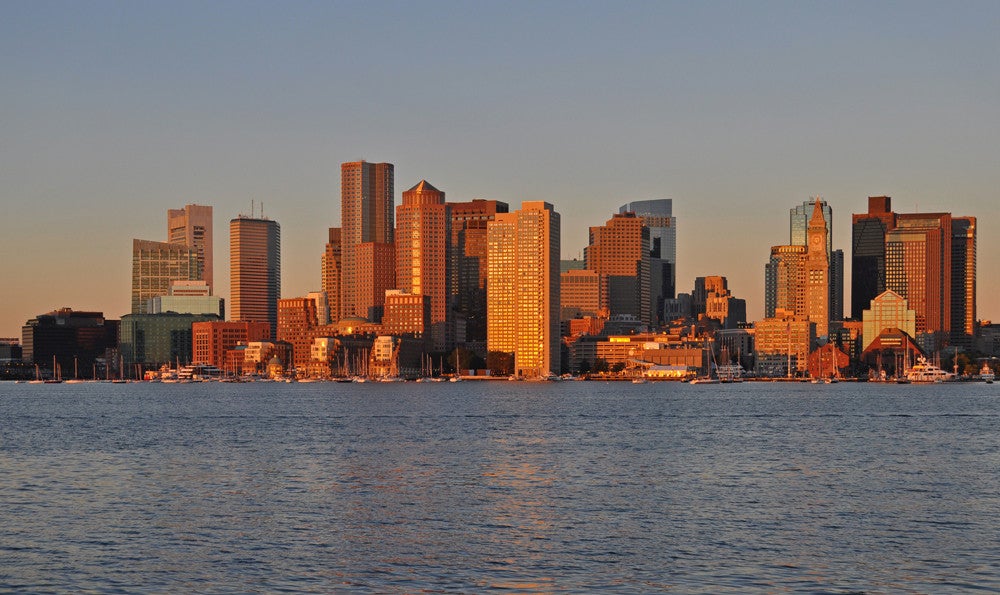 See our fool-proof shopping guide to Boston (pictured above) here. .

Gone are the days of impatiently shaking answers out of your Magic 8-Ball: Today, there’s no simpler or less frustrating way to peek into the future than by talking to a millennial. While leading academics and advertising execs have long predicted up-and-coming trends by exploring how millennials are spending their money, have you ever simply wondered how much money millennials are actually making?

In a recently-released report, Time.com offers a state-by-state picture of median household earnings for people aged between 25 and 44 (though, millennials are typically defined as between the ages of 22 and 36). Their findings—which were based on the most recent Census data and conveniently laid out on this friendly, interactive map—offer an insightful glimpse into where young workers are likely to find the most financial success.

Looking solely at medium income, coastal states (unsurprisingly) proved to be the most lucrative. With a median income of $87,200, The District of Columbia came in at the top of the list. Massachusetts ($86,600), Washington ($74,300), and California ($71,900) were also among the highest-ranking states, while southern states and states in the midwest—like Arkansas, Mississippi, and New Mexico—fell toward the bottom.

However, many of the states with the highest median incomes also happen to be some of the most expensive places to live. Yes, your former college roommate appears to be sitting pretty on Wall Street, but she’s also paying upward of $4,000 a month for her tiny studio apartment, and spends a small fortune each time she visits the grocery store.

In between jobs? Before you let a hefty paycheck sway you to one coast or another, here are some essential factors to take into account before relocating to a new city or making a life-changing career move.

We’re not here to squash your dreams of living your best life in a sweet Beverly Hills bungalow or sky-high NYC penthouse. That said, high-paying cities like Los Angeles, New York City, Washington, DC, or Boston also boast severely unaffordable housing markets. In order to get a better sense of which states actually offer the best economic prospects, the analysts at Time.com also included adjusted state-by-state earnings based on cost of living.

For instance, once you take cost of living into account, a millennial earning $71,000 in New York is effectively only making $61,000 per year. Likewise, younger working residents in fairly inexpensive states like Wyoming (where the median income for millennials is $70,000) actually experience a significant salary increase.

Cost of living is just one of many reasons why younger generations are beginning to flock to under-the-radar cities like Colorado Springs, CO, Orlando, FL, and San Antonio, TX, which boast both an ideal urban-suburban mix, as well as an affordable housing scene.

Sometimes, finding personal (and financial) success all depends on whether or not you’re living in the right city. And by “right,” we mean the area most suited to your career goals. Although computer and math, social service, and business and finance are a few of the fastest growing fields amongst young job seekers, some metro areas offer more opportunities than others, depending on the profession.

Can you see yourself as a full-time bartender? You might want to consider kicking off your job search in Pittsburgh, PA, or Dallas, TX. Rather spend your time in the OR than behind the bar? Yes, healthcare jobs essentially exist everywhere, but some cities, like Birmingham, AL, and Cleveland, OH, offer more opportunities than major metro areas.

For a deeper look at the best careers for millennials (and where to live, depending on your profession), see our full guide here.

If political climate, sanitation, medical care, and community engagement aren’t already on your job search checklist, they should be: A healthy environment and social connectedness are proven to contribute to a person’s overall sense of happiness. Just ask residents in Boulder, CO (aka, the happiest city in America) or Vienna, Austria (the highest-rated city for the best quality of life in the world). Low cost of living, sustainable urban development, an abundance of green space, and dedicated bikeways are just a few reasons residents in both of these towns love where they live. But even they had to ask the tough questions first—like, is the quality of the air I breathe more important to me than a six-figure paycheck?