Job Hunting? Add These 5 States to Your List Now

These are the best (and worst) states for finding a job in 2018. 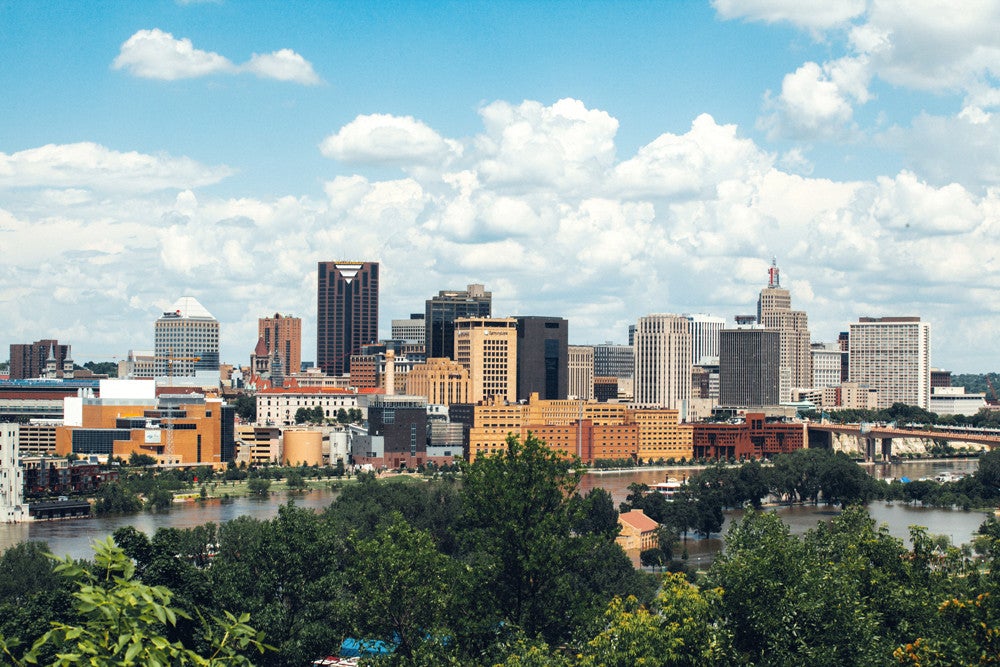 Photography by Matt Jones via Unsplash

‘Tis the season for job hunting. Whether you’re casually browsing the market or weeks deep into a dedicated search, you probably know by now that “the where” is just as important as “the what.” Put simply, leaving the location option blank on your search engine of choice is a certified way to lose your mind. Luckily, in an effort to help indecisive job seekers narrow down their pickings, WalletHub recently released a new job market report that runs through the best (and worst) states for jobs in 2018.

In order to determine the most attractive areas for employment, the study (which was first reported by Fast Company) set out comparing and scoring each state on a wide range of factors. Unemployment rate, number of job opportunities, median annual income, and job satisfaction were just a handful of the almost 30-something indicators their experts examined to establish the ranking.

Although the job market is constantly changing, we can’t say we were too shocked by the findings, as many of the high-ranking states positively correlate with the most promising destinations for millennials, as well as this year’s trendiest housing markets. With younger generations already flocking to cities like Denver, Seattle, and Austin—thanks to their healthy economies, affordable suburban neighborhoods, and thriving downtown scenes—it’s no surprise that states like Colorado, Texas, and Washington graced WalletHub’s top 10 list. And it’s not just millennials that the winning states have in common: The majority of them also happen to be out west.

Here’s a peek at the top five best and worst states for jobs in 2018.

It’s important to keep in mind that the overall ranking (see the full list here) was based on each state’s average score. For instance, although New Hampshire came in fifth place, it actually ranked as the state with the most job opportunities. Likewise, Texas (the 10th best state overall) boasts the highest average starting salary of all 50 states.

That said, it’d be impossible to conclude which state might be the perfect fit for you without taking into account your personal aspirations… let alone your profession. While you might have only ever pictured yourself living deep in the mojave desert or sky-high in a New York City penthouse, your dream destination might not be the most suitable place for your particular field of work.

Recently, we reported on the best cities for millennials depending on their profession, but the same data can effectively apply to job hunters across the board. Consider yourself a tech whiz? Statisticians and web developers are more likely to find luck in California (think San Jose and San Francisco). More of the business-savvy type? You’ll probably want to consider skipping Wall Street and taking a chance on smaller financial hubs instead, like Denver or Seattle.

For anyone fresh out of college, it’s especially important to think about the long term. Yes, living in Hawaii might feel like a lifelong vacation and yes, you can eat all the lobster you want in Maine, but settling down in an area that’s not necessarily a fit for your professional goals can come back to bite you down the road.

The Friendliest Cities In America to Visit Right Now Looking to Move? Try These Under-the-Radar Cities The Best Places to Live in Each State May Surprise You