According to Millennials, These Are the Places Worth the Move

Willing to relocate? You might want to check out these cities and states. 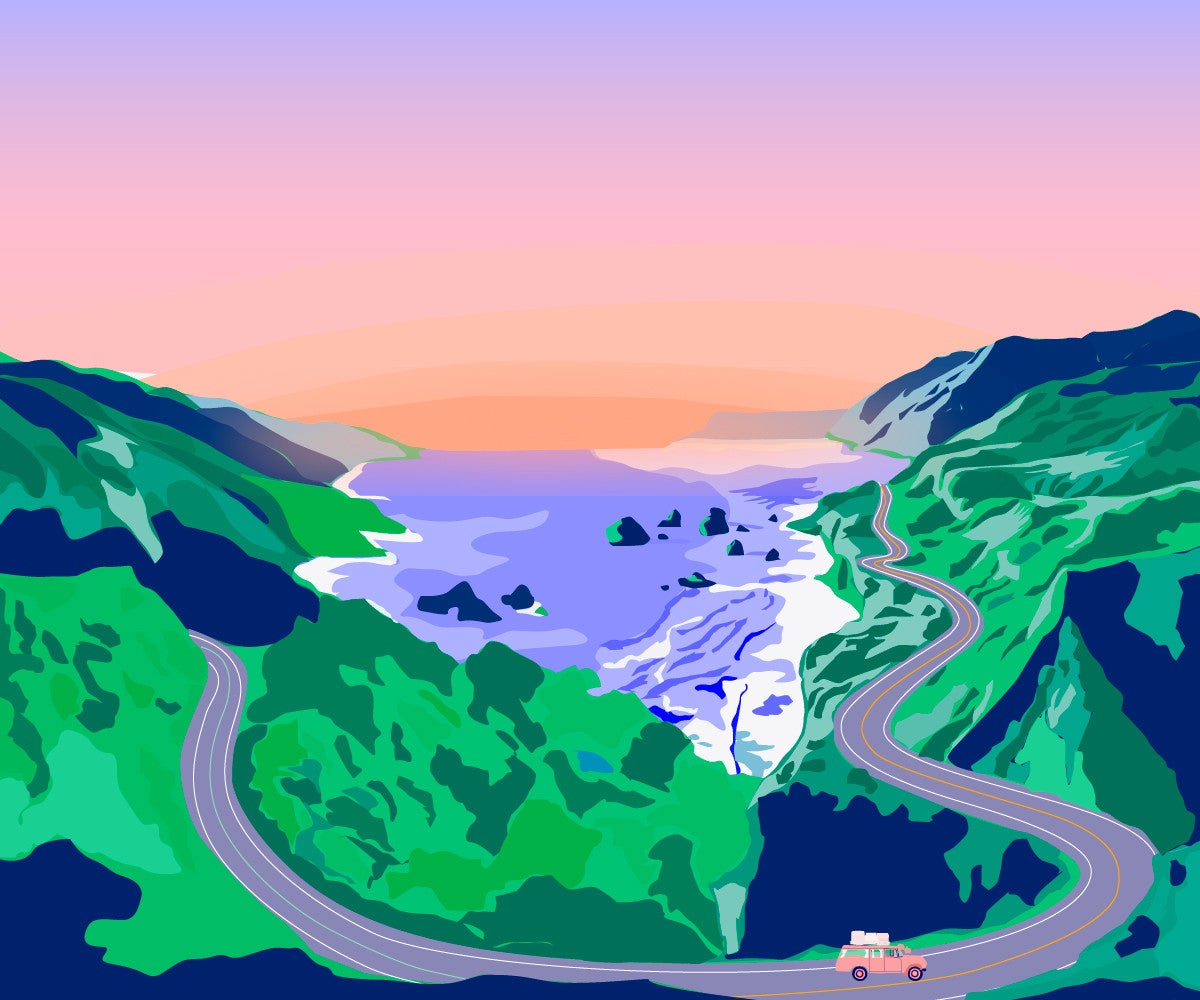 You hear a lot of talk about millennials. The generation has become an easy punch line for jokes about laziness and avocado toast, but the fact of the matter is that millennials now account for some 75 million people, making them the largest generation living in the United States—a pretty powerful thing. Their habits, jobs, financial practices, and decisions about whether to rent or buy, live at home or travel the world are shaping our cities and setting the course for the future.

So, you hear a lot about them because it matters where they buy homes (they account for a third of the home buying market), where they find jobs, how they decide to spend their money, and where they want to live. But where do they actually live? Are millennials really flocking to cities? Or are they chasing increased job opportunities and a more affordable way of life?

A new study by the Brookings Institution’s Metropolitan Policy Program, first reported by Curbed, dug deep into this phenomenon and looked at where exactly millennials are moving in 2018—and the results are pretty surprising. Most millennials aren’t actually moving to big cities (or buying homes there, either). In fact, the study shows the cities with the highest growth in millennial population between the years 2010 and 2015 are relatively smaller places like Colorado Springs and Sarasota.

Below, the top 10 places where millennials are moving, along with the percentage of millennial growth per city:

Certain states are more prominent than others, with Texas, Florida, and Colorado boasting the most millennials moving in. It might just be the warmer weather, but experts in the field think job opportunities are a deciding factor when it comes to millennials deciding to potentially relocate. While places like New York and Los Angeles might offer robust job markets, the number of people competing for those jobs is much higher—not to mention, those places are also very expensive to live in.

Some of the cities on the list are not surprising (looking at you, Austin and Denver), but all of these places share a commonality: According to Ralph McLaughlin, Trulia’s chief economist, they all offer an ideal balance between urban and suburban lifestyles—something that’s becoming increasingly important to the millennial home buyer.

“They’re not necessarily settled on the suburban lifestyle that their parents had—at least, not yet,” says McLaughlin. “These markets have a combination of more affordable suburbs that surround a denser city center that would allow one to have the best of both worlds.”

Moreover, each of these cities has enough going on to keep the average millennial both “active and productive.” Sarah Mikhitarian, Zillow’s economist, says, “These cities are all fairly rich in culture, and they have a lot of different opportunities, like restaurants. They also have a lot of other millennials—to have more people like you is an attractive thing for a millennial.”

However, a report compiled by Trulia recently stated that millennials are actually moving less than ever. Instead, this generation is waiting until they’re established enough (financially, career-wise, etc.) to make a move to another city or region.

When it comes to millennials, “Moving for family reasons have decreased. But moving to establish their own household is increasing—that’s on the rise. We think that really reflects an independent, young group, as opposed to older generations,” McLaughlin says.

This makes sense, as a recent Adobo study pointed out the top places for millennials to move for their careers, and a lot of those places coincided with the ones on the Brooking Institution’s list. San Antonio, for instance, is great for healthcare practitioners, with Denver being the newest hub for finance operations and business jobs. Cities like Austin and Seattle have fast-growing tech hubs, and San Antonio has also been ranked one of the cheapest places to rent in the US, with an average rent price of $910.

When it comes to these cities, a lot of them are also major university hubs, so “it might make more sense for a millenial graduating in that general area to find a job within that location,” according to Mikhitarian.

As McLaughlin so keenly summarizes, “These markets may be hitting that sweet spot between being affordable, but also having a healthy labor market which is conducive to millennials.” And that seems to be worth the move.