Millennials Are No Longer Shopping at Grocery Stores

According to a new report, they are way more likely to eat at restaurants than older generations. 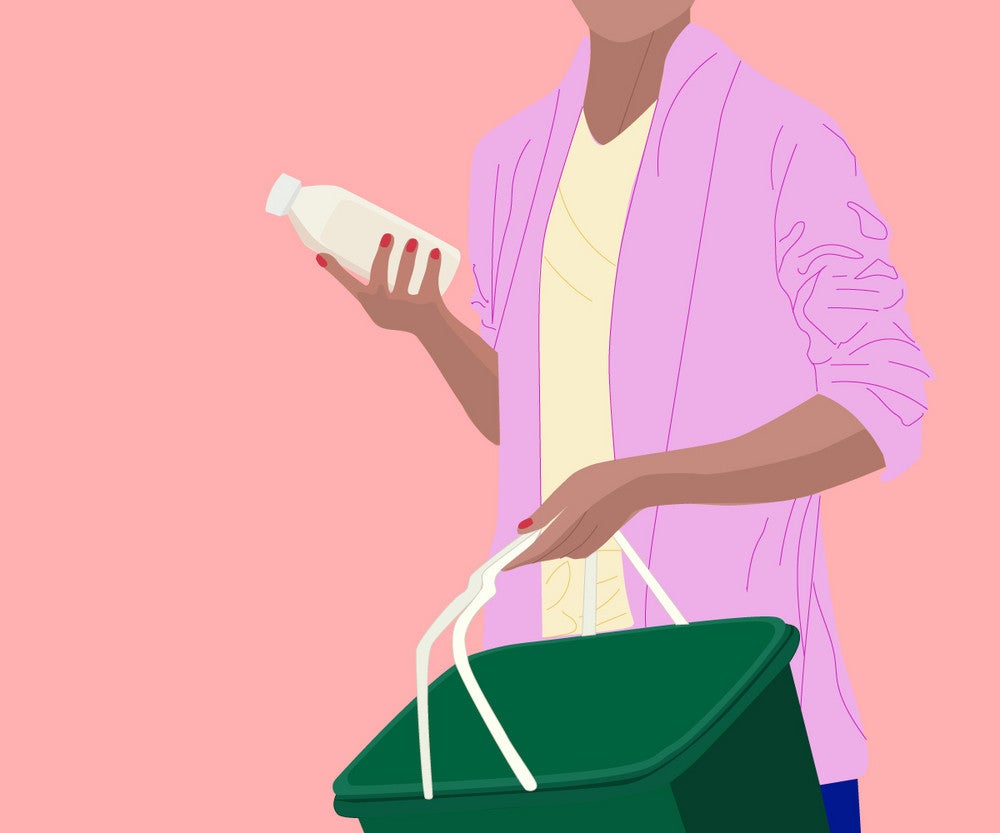 Are brick and mortar grocery stores soon to become a thing of the past? According to a new report conducted by the U.S. Department of Agriculture, maybe—if the younger generation has anything to do with it. Per the report, which examined the food purchasing habits of millennials compared to other generations, millennials are not only spending less money on making food at home, but also making fewer trips to the supermarket overall.

“Millennials are now the largest, most diverse living generation in the United States. As such, their purchasing behavior heavily influences the current retail landscape. Their grocery store habits may change as they age, but current differences from older generations could have implications for future food demand,” write authors Annemarie Kuhns and Michelle Saksena, indicating that changes made in grocery store spending now could have a very real effect on the food landscape of the future.

According to the report, Millennials spend significantly less time on food prep than Gen X’ers, purchase more ready-to-eat-food, are 30 percent more likely to dine at a restaurant or bar than any other generation, and make the fewest amount of foodstore trips per month out of all age demographics.

TL;DR: Millennials aren’t eating at home at the same rate as other Americans. Though there is one exception, as the study found that Millennials’ demand for fresh fruits and vegetables is higher than other generations. We can only assume that a fervent passion for avocados and green smoothies is to blame.

“Millennials place more importance on convenience and experiential attributes,” states the report. “Millennials’ emphasis on convenience is in line with their pattern of higher food-away-from-home consumption, perhaps indicating they have become accustomed to consuming foods requiring minimal preparation effort.”

One thing that may be influencing this shift in consumer pattern? The advent of online grocery delivery. According to a TrendSource survey released in July 2017, 23 percent of grocery shoppers had bought their food online in the last three months.

And with tons of new services cropping up left and right, there’s definitely no shortage of choice. From Brandless, an online-only grocery store where everything is $3 (no, seriously), to more established names like Target and Amazon getting into the food home-delivery game, it’s easy to see why affordable doorstep delivery is rapidly gaining traction.

However despite these findings, not everyone seems convinced that the age of IRL stores is over. In a September 2017 Business Insider article looking at a report by online lending service Earnest, an extraordinary 90 percent of food expenditure was reported to be made at traditional grocery stores. And while not technically food-related, HFN’s 2017 annual Millennial Total Home Survey found that 63 percent of those aged 18-34 would rather purchase their furniture in-store too.

So while it looks like traditional shops are safe for the time being, there is a silver lining to the new trend in consumer behavior. Fewer millennials shopping in-store = shorter lines at Whole Foods. Small victories.