Millennials Are Definitely Not the Richest Generation

Those money woes are real. 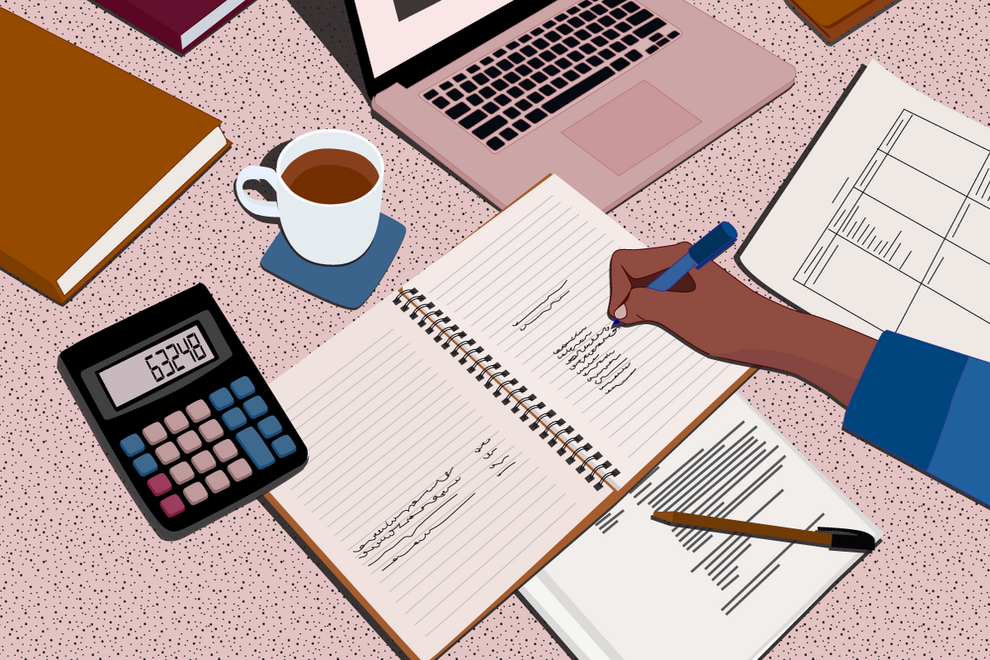 A recent article from Business Insider made the bold claim that millennials will be the richest generation of all time, and insisted that they stop whining about rising housing costs—a harsh take on a generation that is half as likely to buy a home than young adults were in 1975. But UBS Wealth Management’s chief global officer Paul Donovan argued that millennials are set to inherit a whole lot of money, thus making things better:

“The basic fact is that wealth does not disappear in a puff of smoke. The wealth is still there in the economy. As it’s passed down the generations, the fact that the millennial generation is a smaller age cohort necessarily means that the same amount of wealth will be distributed to a smaller number of people,” Donovan told Business Insider. “When I die, my nieces will inherit the assets that I have accumulated. And indeed, the assets my parents have accumulated. There are fewer millennials than baby boomers. The concentration of wealth will increase, and fewer people will share the national wealth.”

Hmm, so what about the rest of us who don’t have rich families? Priya Malani, financial expert and co-founder of Stash Wealth, tells Domino, “Donavan is speaking to a subsect of the population—the ‘already wealthy.’ Those people will likely transfer wealth to their children, but this is a classic rich get richer article, and in no way a fair representation of the average millennial situation.”

A more likely situation for a millennial is that she’s worried about rising housing prices, job layoffs, inflation, and the costs of raising children, which is totally justified given that the cost of housing is rising faster than wages—particularly in the US. All of these factors are a huge reason why millennials aren’t buying homes in 2018.

“This year, many would-be homebuyers faced a worsening inventory situation, which meant more competition for fewer homes for sale and rising home prices,” Trulia chief economist Ralph McLaughlin tells Domino. “In addition, 2017 brought a slew of natural disasters to the US housing market; not only have these disasters drastically affected residents in these areas, but it turns out they also appeared to have affected the psyche of homeowners and homebuyers in other parts of the country.”

Another factor to take into consideration? Simple workforce politics. According to Malani, “Baby boomers are living longer than ever, and our culture doesn’t value older people in the workforce. This means there will be a much longer stretch of time that boomers will need to live off of their savings. Many of our parents will wind up downsizing their homes to generate enough money to live off in retirement. That big nest egg will likely go toward the high cost of living and healthcare in retirement.”

And as for the argument that millennials are, in fact, the smallest generation? Not true at all, says Malani. Two studies—one by Deloitte and another one by Goldman Sachs—specifically look at how millennials are the largest generation, and how they will change the economy due to their preferences and likes.

A recent article by the Huffington Post makes a fair point that millennials have a lot more to worry about than their parents did—think 300 percent more in student loan debt, fewer jobs (and more job uncertainty), and extremely high housing prices (a big reason why several millennials can’t make the down payment on a home). All of this suggests that millennials, in fact, are not the richest generation at all—but they might just be the poorest.

Worried yet? Maybe you don’t need to be. Most millennials are hustling far more than their parents did, and are saving substantial amounts—Malani calls them the HENRYs (High Earners, Not Rich Yet). A recent study by Bank of America notes that millennials (defined here as between the ages of 23 and 37) are actually doing pretty well on the savings front, with 16 percent saving over $100,000, and 47 percent saving at least $15,000.

However, Malani points out that a good chunk of that isn’t going to be for them—it’s for their baby boomer parents. “A majority of our HENRYs are actually planning (as part of their financial plan) to support their parents in the future,” she says. “It may not be full support, but they plan to supplement part of their living expenses—anywhere from $5,000 to $10,000 a year. Additionally, they believe most or all of their parents’ savings will have to go toward their parents’ cost of living and care in retirement.”

TL;DR: Most millennials are not counting on inheriting much of anything from their parents. Instead, they are working hard to budget themselves and aggressively save in order to have a secure financial future. And if you’re looking to finally buy a piece of property this year, look into the cheapest states for millennials to buy homes—you’ll definitely get more bang for your buck.

Millennials Are No Longer Shopping at Grocery StoresCan You Guess Why Millennials Aren’t Buying Homes?Hotel Vs. Airbnb: The Millennial’s Choice Might Surprise You