Millennials: Gen Z Is Coming for Your Homes

A new study breaks down the generational differences between homebuyers. 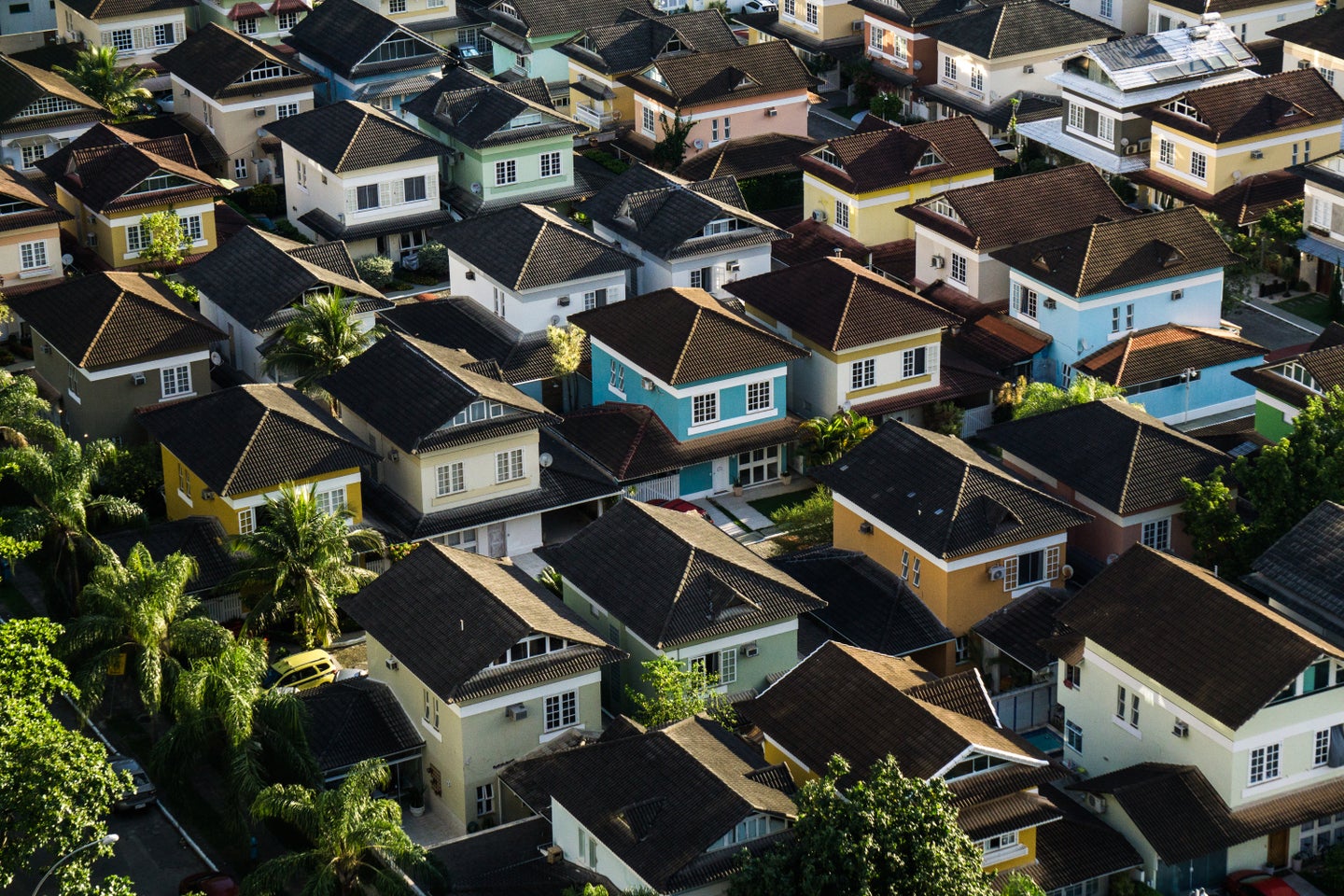 We’ve said it before and we’ll say it again: Millennials aren’t buying homes. But believe it or not, new research suggests that their younger counterparts, known as Generation Z (born from the mid-1990s to the early 2000s), might be the ones to finally break the renter-minded real estate mold.

According to a survey conducted by Property Shark, Gen Z is a lot more optimistic about home ownership than their debt-driven millennial siblings. The generational study, which surveyed over 2,000 renters across the United States, found that despite likely being bogged down by student loan debt like millennials, 83 percent of people born between 1995 and 2010 (aka Gen Z) are actually planning on buying a home within the next five years.

While this might seem a tad idealistic for such a young generation—the oldest of Gen Z are barely pushing 23—it’s important to note that Gen Z has surprisingly big hopes for future home ownership, especially when compared to their cynical millennial siblings and Gen X parents.

Despite the fear of looming debt (32 percent of the Gen Z-ers surveyed said college debt will be their biggest obstacle to buying a home) and pricey down payments (which 30 percent of Gen Z believes will be a hurdle), digital-savvy and connected Gen Z-ers view homeownership as a long-term investment—and perhaps more importantly, as a financial safety measure.

“Gen Z displays a return to some of the ‘old-fashioned’ values that were shunned by millennials, but embraced by Gen X and older,” explains agent Elizabeth O’Neill of Warburg Realty. “One such example is the fact that they perceive home ownership as the most important part of the ‘American Dream’.”

Gen Z’s belief that homeownership is a hallmark of success is no joke. A report from Dash Mortgage released earlier this spring states that more than three quarters of Gen Z would sacrifice running their own business in favor of owning their own home. And Property Shark’s survey says a whopping 93 percent of Gen Z buyers managed to save up for down payments on homes in less than five years, compared to only 68 percent of millennials who have saved up for a down payment in the same amount of time (in part because they are probably overestimating the cost).

And unlike their millennial peers who have overwhelmingly opted to move to big cities to rent homes, Gen Z appears to have an affinity for the prospect of suburban life—with nearly 60 percent preferring it over urban living.

So what does this mean for the future of real estate? Well for starters, it suggests that Gen Z is definitely a burgeoning threat to millennials—who currently account for more than a third of all homebuyers—in the real estate market.

“While the accumulation of material assets (such as a home) was seen as a primary success metric for older generations, millennials chose to forego these in favor of investing in travel, entertainment, and the like.” Explains O’Neill, “Gen Z will, consequently, pose strong competition for millennials when they do move toward home purchases in the future.”

“With face-to-face and social experiences on the wane, Gen Z would, understandably, see their home and ownership in a place of higher importance,” explains O’Neill.

See more of the latest housing trends: The Best Big Cities for Buying Your First Home Where to Move if You Want to Raise a Family Real Estate Regret Is Real—Avoid These Mistakes