Money-Conscious Gen-Zers Are Buying Homes in These Midsize Cities 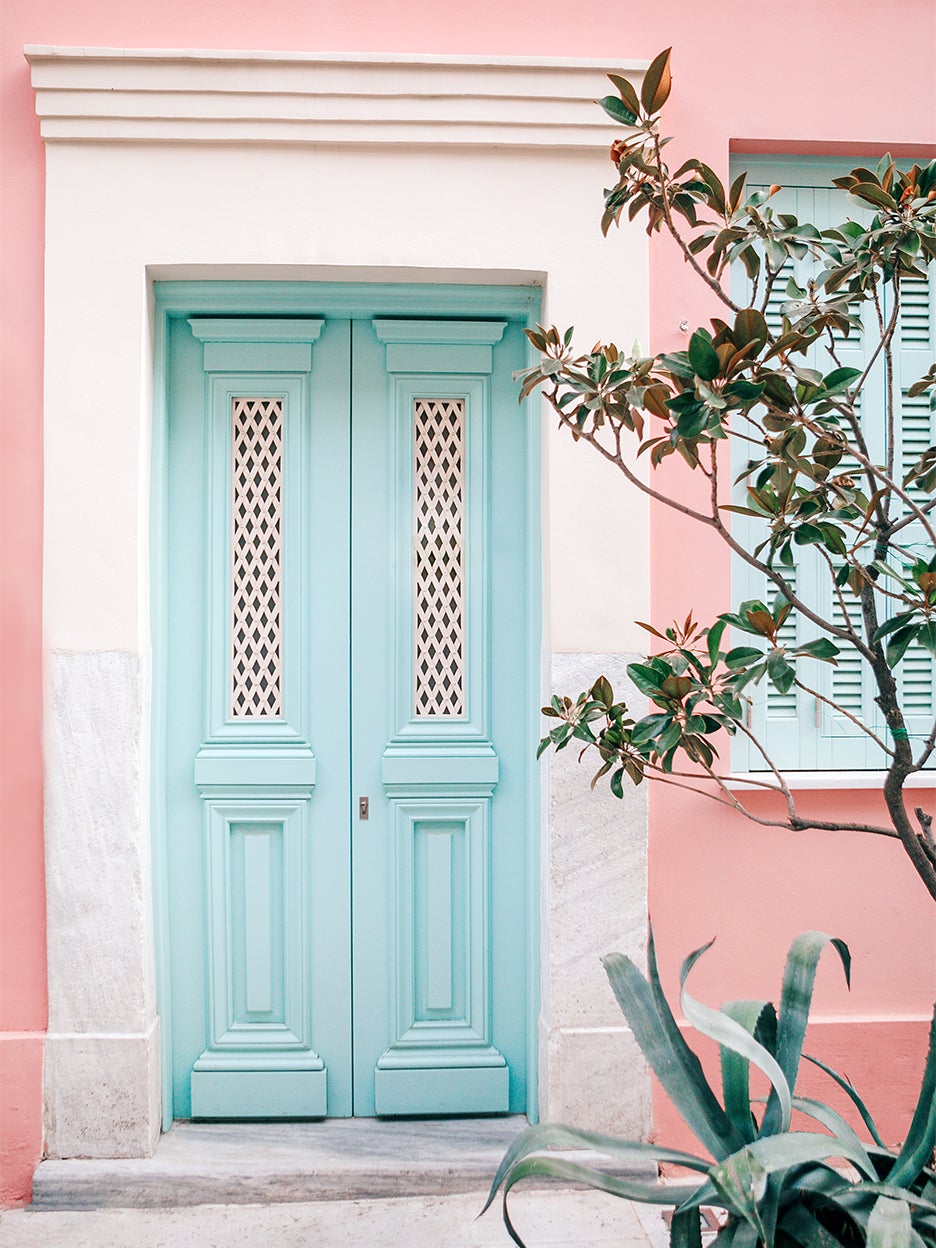 Birthdays, weddings, graduations—milestones haven’t come to a halt this year, and for a lot of young people, 2020 has been the year to buy a house. A new Lending Tree study revealed that while Gen-Zers (those born roughly between 1995 and 2010) make up just under 10 percent of potential home buyers now, as the economy recovers and more of them reach adulthood, they’re poised to make a major mark on the real-estate market—but not in the metropolitan areas you might think.

Salt Lake City is the place with the highest amount of purchase requests from this generation (around 8.5 percent), according to the report. Oklahoma City, Indianapolis, Cincinnati, and Minneapolis came in close behind. Gen-Zers might not be settling into their forever homes in these midsize cities, but it does tell us a few things about what they want out of life.

There’s a reason super-expensive cities like San Francisco and New York City aren’t popular with this generation: They prioritize making money. It’s likely that they don’t want to waste all their earnings on rent and are eager to take advantage of record-low mortgage rates (especially in Salt Lake City). Other than affordable housing, factors leading them to buy houses in these areas could be access to the outdoors (they care the most about protecting the environment, compared to older generations) or the fact that building developers are catering to them with social clubs that include restaurants, gyms, and rooftop pools.

We’ve always known Gen-Zers are addicted to their phones. We just had no idea they were looking up real estate this whole time.