Here’s Where Everyone Will Be Moving in 2023 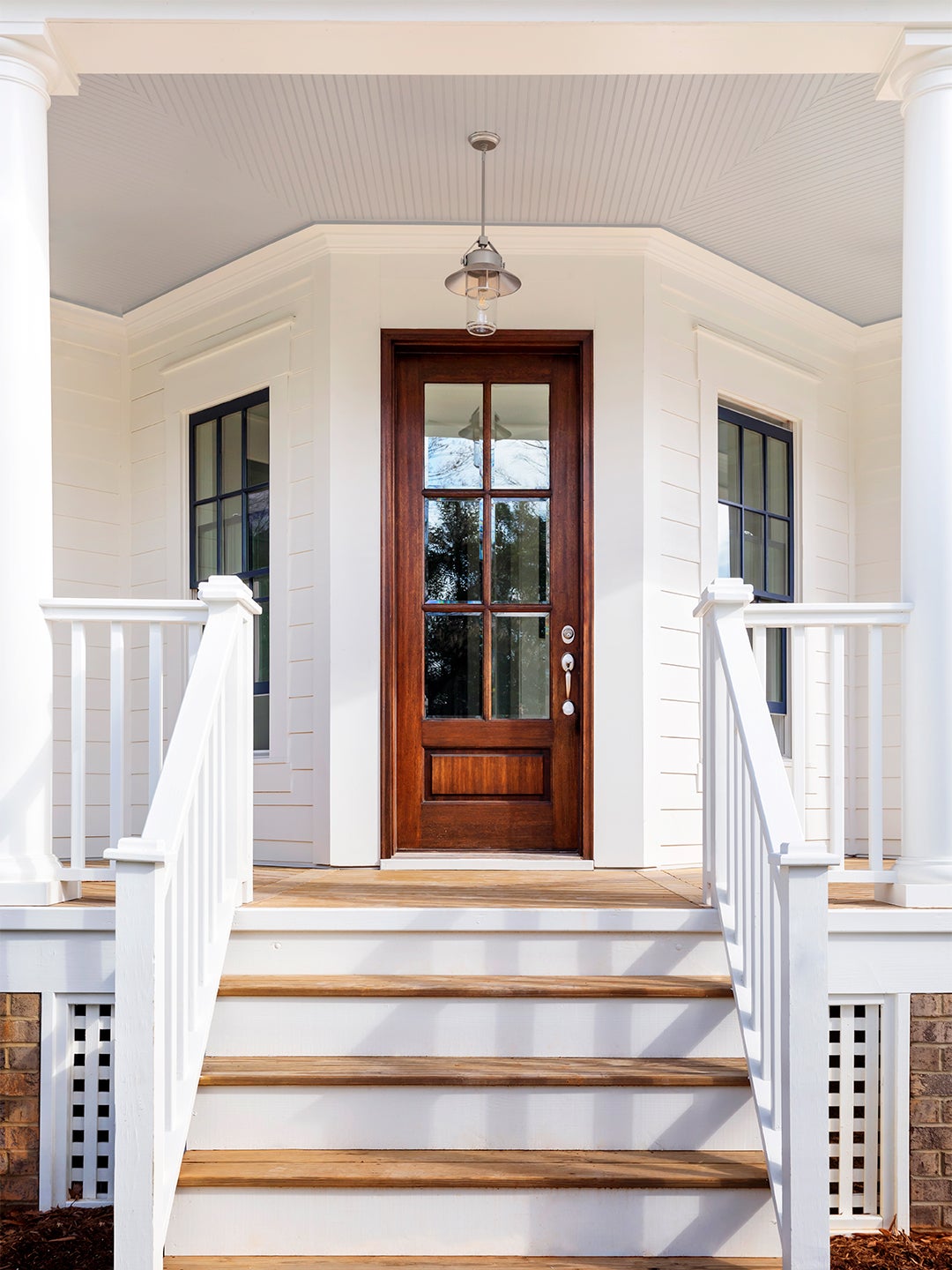 What does 2023 have in store? In Design Psychic, our community of editors, experts, and tastemakers predicts the trends coming soon to a home near you.

Not too long ago Austin, Texas was the cool-kids-capital of the country. Then, in a surprising turn of events last year, Salt Lake City, Utah, was deemed the most popular place to buy a home. Now, it seems like eyes are back on the Lone Star state. According to Realtor.com’s 2023 housing forecast that dropped today, El Paso, Texas, is expected to have the biggest increase in home sales in the New Year. Naturally, our first thought was: is El Paso the next It place to move?

The real-estate platform pinpointed the desertscaped, boot-making hub, situated only nine miles from Mexico, after analyzing year-over-year home sales growth across 100 metro areas in the U.S. The data revealed that interest in El Paso is projected to grow by 8.9 percent (almost half of last year’s top contender). Columbia, South Carolina, isn’t too far behind at 7.7 percent, followed by Hartford, Connecticut. Here’s a peek at the 10 fastest-growing destinations:

While it’s clear these locations are chock-full of potential for home buyers, the report predicts that 2023 will put the “wild” in wildcard. Realtor.com guesses the New Year will bring a slower pace market than we’ve seen in the past couple of years, as tense geopolitics and climbing mortgage rates keep everyone guessing, and affordability continues to top the list of issues most likely to make or break buyers’ plans. It could turn out to be “nobody’s market,” but if a change of scenery is on your resolution’s list come January 1, get ahead of the bandwagon and consider moving to one of the aforementioned towns.