Here’s Where Millennials Are Buying Homes in 2018

The shocker? There are no big cities in sight. 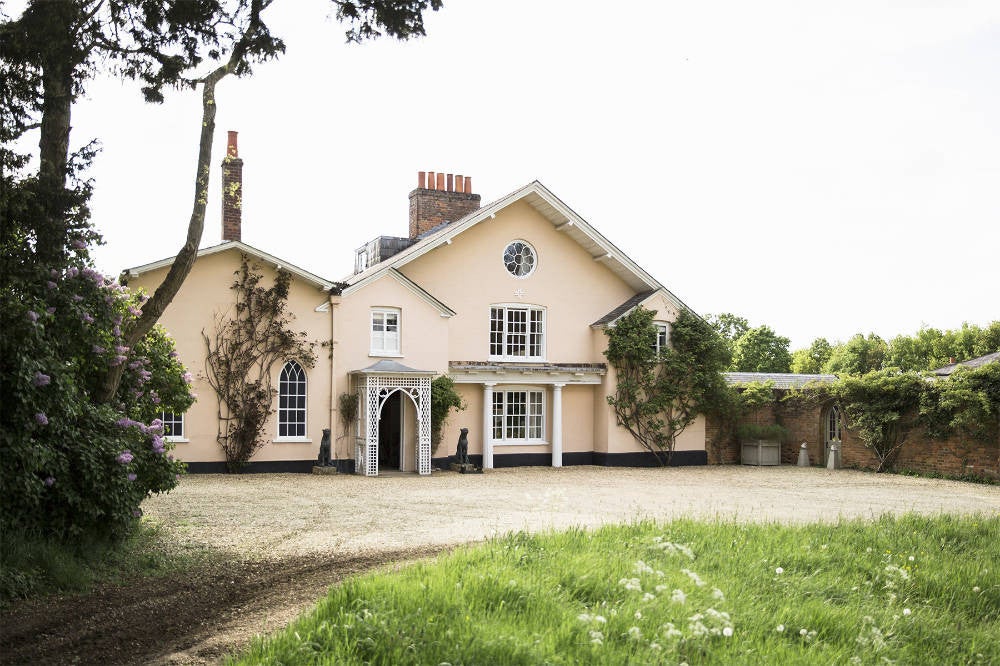 Despite the fact they’re suffering economically more so than any other generation, millennials still make up about a third of the home-buying market. But where exactly are they buying said homes?

A new study by personal finance technology company SmartAsset broke down the cities that display the top percentage of millennial homebuyers, and the top 10 are definitely surprising. A big shock? Not a single big city made the list—in fact, millennial favorites like New York and Los Angeles scored very poorly, coming in at 148 and 153, respectively.

A big reason for that could be that millennials move to these cities to start their careers, but often leave—thereby choosing to rent instead. In addition, it seems a lot of these top cities are in the Midwest, suggesting lower price points in these areas, thus making it more possible for millennials to buy. In fact, a recent study suggested that the top states for millennials to buy homes are West Virginia, Indiana, Ohio, Arkansas, and Iowa—and while this list doesn’t contain cities from each of these states, there are some definite parallels.

It’s also interesting to note that so many of the homes are in California, which has been considered the worst place in the world for housing affordability—so it looks like millennials know something we don’t (or just know the best cities to buy in).

Below, the top 10 places where millennials are buying homes:

Over 50 percent of millennial households own homes in Olathe, which is the fourth-most populated city in Kansas, located in the northeast region of the state.

One of the fastest-growing cities in the US, Bakersfield boasts sights such as Kern County Museum and Lake Ming, as well as a 36.7 percent millennial home ownership rate.

Since a median Sioux Falls home price is about $173,400, it’s no wonder millennials continue to buy homes there—about 35 percent, to be precise.

Unlike with many other cities on the list, the millennial home ownership actually rose—from 30.5 percent to 32.5 percent. The largest city in Alaska is therefore definitely catching millennial interest.

It’s actually pretty shocking Chula Vista is on this list, considering the median home price is quite high at around $464,500. But the California sun clearly has its admirers, with 32.9 percent of millennials owning the home they live in.

The fifth most populous city in the San Francisco Bay Area, Santa Rosa has amassed quite a following, with an 11 percent increase in millennial homeownership (and also the largest increase in the study). With an average home price of $484,400, you’ll need a pretty good job to afford a home there—so it’s potentially the Silicon Valley techies buying those houses.

A suburb of Dallas, Mesquite has a 31.9 percent millennial home ownership rate—potentially due to Dallas being the most populous city in Texas (i.e., having the most jobs).

It turns out Texas is quite a good state for millennials who want to own homes. Mesquite, a small city in Midland County (and once home of former president George W. Bush) boasts a 35 percent millennial home ownership rate. It’s down from the 37.5 percent it was in 2016, but hey… blame Austin.