This Is the Worst City in America for Home Renters 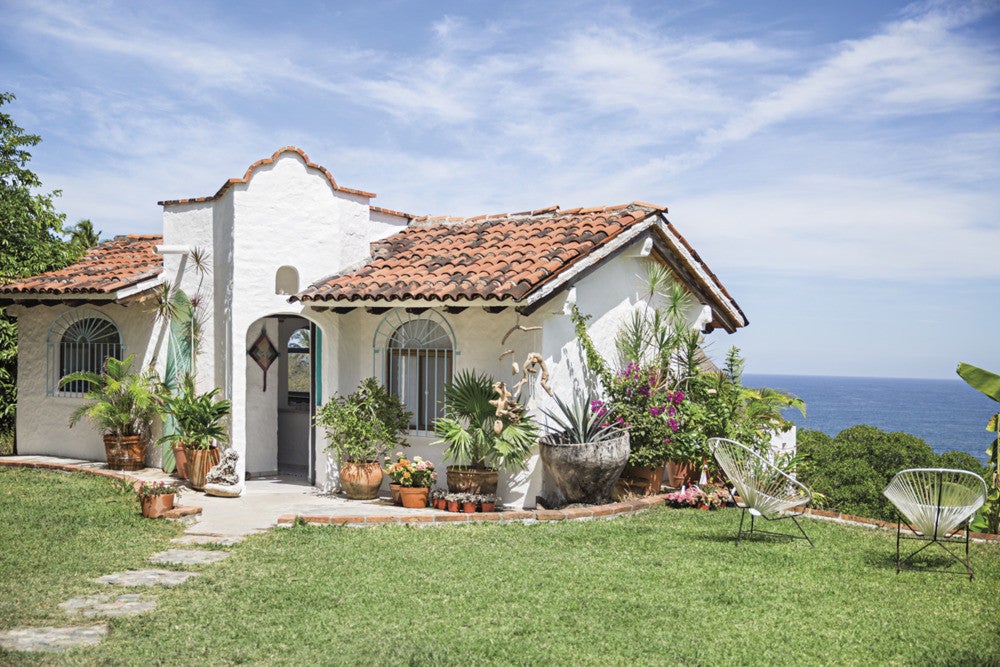 Attention, renters: As much as you might love the sunny skies and multitude of opportunities in Los Angeles, it probably isn’t the best idea to move there. A recent study by Zillow just disclosed the worst cities for home renters, and while the results might not be that surprising, they could potentially make you rethink your next move.

Topping the list was the Los Angeles-Long Beach-Anaheim metropolitan area, followed closely by San Diego, Miami-Fort Lauderdale, New York/Northern New Jersey, Boston, and Portland, OR. To gather these results, Zillow calculated the median rent in each area as compared to the average income. It then created a percentage to establish how much of one’s income the average renter must spend on rent in his or her respective city.

“In most markets, current renters are at a disadvantage compared to years past because paying the rent takes up a much larger share of their income than it did before,” says Zillow Chief Economist Dr. Svenja Gudell. “For many people, that can mean less cash to put toward paying off student debt, building an emergency fund, or saving for retirement. For those hoping to buy a home, it could be a significant part of their down payment. For parents, it could mean additional child care or a family vacation. This is another example of how much worse rent affordability has gotten.”

In the New York-New Jersey area, for example, renters pay an average of 39.3 percent of their income on their rent, while in the Los Angeles-Long Beach-Anaheim area, the percentage is 48.4 percent. San Diego renters part with 42 percent of their income, with Boston and Portland coming in at 33.8 and 32.5 percent, respectively. This could partially be due to the fact that many people move to these cities at the beginning of their careers, when their salaries are much lower. They therefore have to spend a greater percentage of their relatively small income on a place to stay.

In fact, rent affordability has worsened in almost all states over the past year, indicating that home buying might be the way to go. Currently, the median US rental requires 29.1 percent of the median monthly income. However, in the years leading up to the housing bubble, renters spent just 25.8 percent of their income on housing. That means renters are spending $1,957 more on rent in 2017 than they would be if the percentage had remained the same. By contrast, the typical homeowner spends less of their income on housing payments than they did previously, according to Zillow—mortgage payments take up a smaller share of income now than they did historically.

And while we can’t tell you to move to a tiny suburb if you don’t want to, maybe some advice from Priya Malani, financial expert and co-founder of Stash Wealth, will help with your ever-rising rent costs. She relies on a method she refers to as “reverse budgeting,” which she finds helpful for those living in high rent cities.

Malani explains, “The trick is to throw traditional budgeting out the window and budget in reverse. This is how it works: Instead of saving whatever’s left after you spend all month, spend whatever’s left after you save. With your saving out of the way, you can enjoy spending the rest of your money guilt-free. It’s way better than constantly negotiating with yourself for every purchase, and hoping that there’s something left over at the end of the month for rent and other lifestyle expenses.”

The easiest way to reverse budget is by setting up automated payments for your rent. “When your paycheck hits your bank account, set up an automatic transfer to send a part of it straight to your savings immediately. This way, the money is gone before you get used to it—or worse, spend it!” Malani explains.

To see the full list of high rent cities, click here—and if you still want to move to any of those areas, it’s in your best interest to keep Malani’s advice in mind.

This Is the Happiest City In America Sorry, You Can No Longer Buy a Home in New Zealand This Is the Cheapest State for Millennials to Buy Homes

Learn to love your inbox again—sign up for Domino’s daily email.
Go to mobile version