Sorry, You Can No Longer Buy a Home in New Zealand

The popular island nation is putting a stop to foreign buyers. 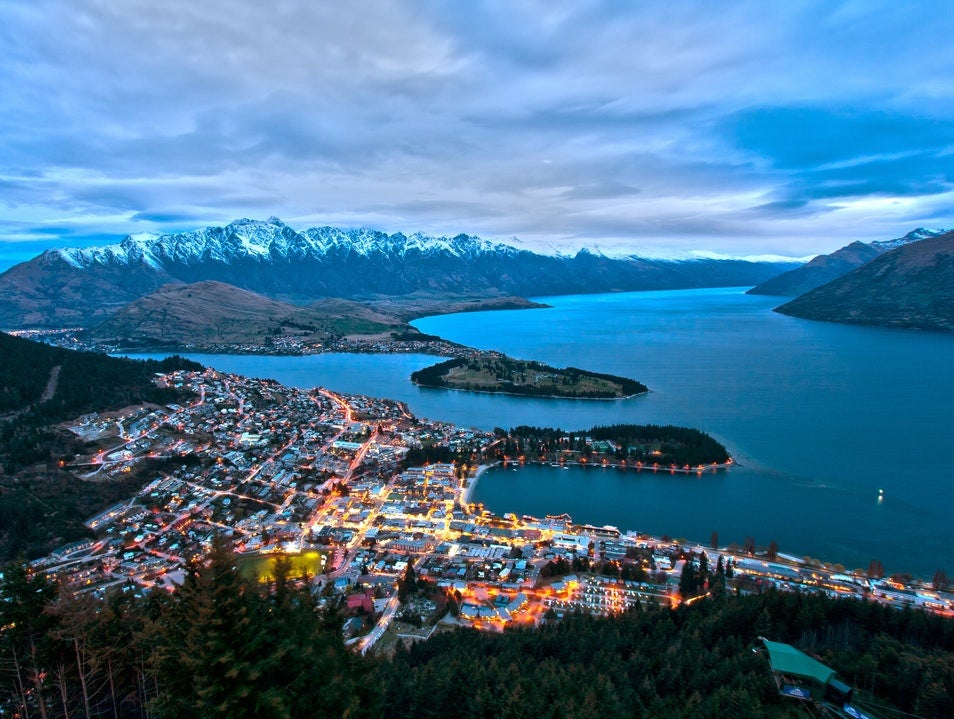 Famed for its exotic wildlife, vino, spirited rugby players, and seemingly mythical landscape, New Zealand has become a popular getaway over the past years for adventure junkies, amateur photographers, and wine connoisseurs alike. However, putting down roots in the small island nation won’t be so easy anymore. Joining a growing list of nations that are beginning to ban foreign home buyers, New Zealand just announced that they will soon block overseas investors from purchasing existing homes.

Why? An influx of foreign speculators over the past number of years has fueled a steep price surge in the housing market, putting property out of reach for young buyers, and the newly appointed prime minister, Jacinda Ardern, wants to change that. She’s focused on making property more affordable for citizens, and plans to take action starting early next year.

“We are determined to make it easier for Kiwis to buy their first home, so we are stopping foreign speculators buying houses and driving up prices,” announced Ardern at a press conference, “Kiwis should not be outbid like this.” Per Bloomberg, the average value of a home in Auckland (the nation’s largest city) is an astounding $685,000.

With no shortage of beautiful buildings, eco-friendly dwellings, and innovative interiors, New Zealand isn’t just a hotspot for hobbit homes, but the nation has also made a name for itself as a must-visit design destination—and these stunning spots prove it. Ardern’s announcement serves as a sad moment for aspiring design-forward homeowners coming from overseas.

But there’s still hope for non-Kiwis: The new legislation won’t stop foreigners from purchasing land, as well as properties that haven’t been built yet. So, if you’re considering making a big move and want to build your dream house, you’re still in luck.