Is Your State One of the Happiest in America?

If not, we’ve got some suggestions. 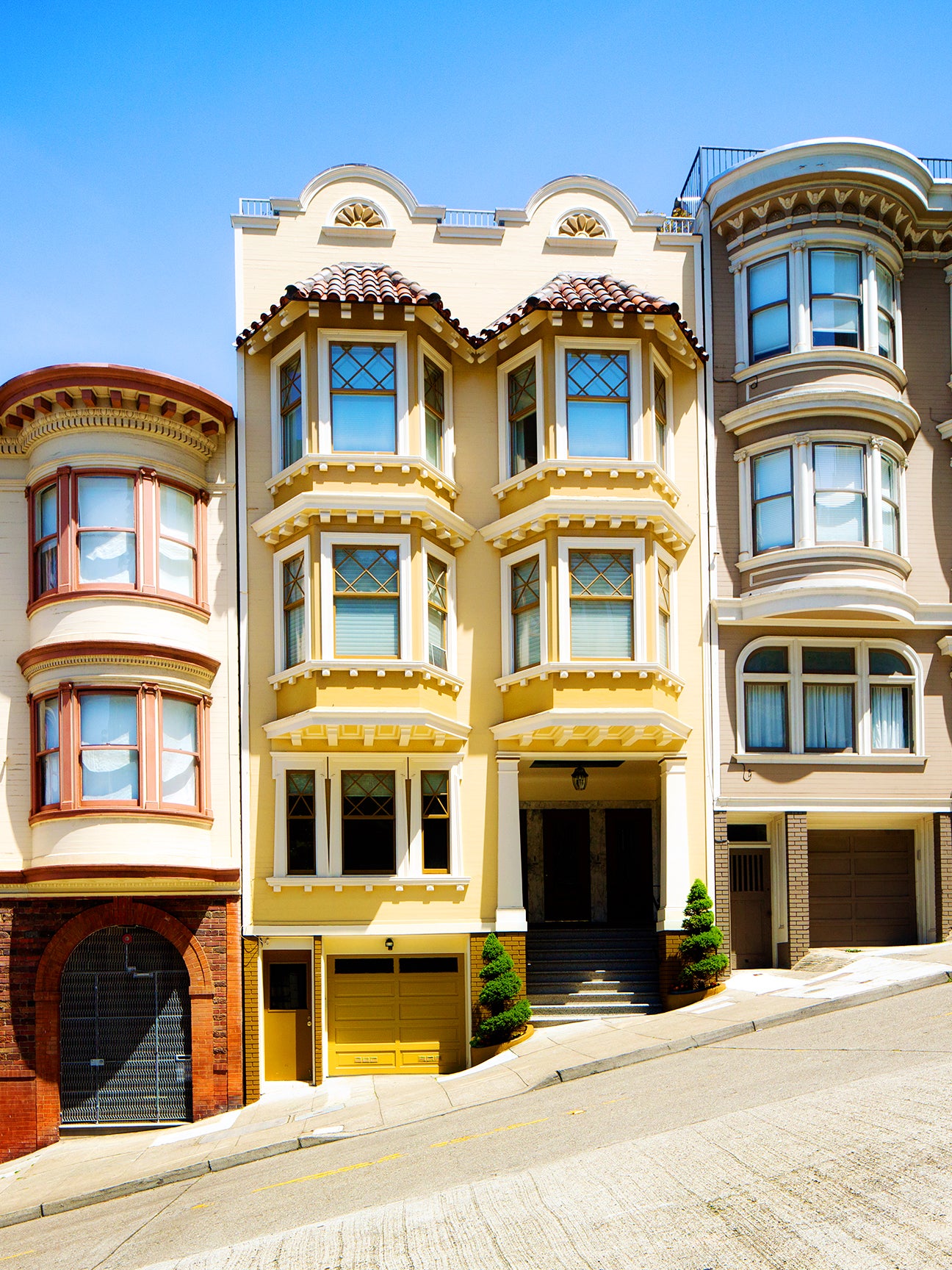 A lot of factors play into one’s personal happiness, and, apparently, palm trees are one of them. For the second year in a row, Hawaii has been dubbed the happiest state in America, according to WalletHub’s annual ranking. Not a shock considering it’s the place we always announce we’re up and moving to when life gets overwhelming. The 2019 report was still full of surprises, though; chief among them was that no one state is technically perfect in terms of bringing us joy.

Each area’s score was determined by 31 metrics that fall under three categories: emotional and physical well-being, work environment, and community. So while Hawaii stole the number-one spot overall, when it came to career satisfaction, the islands actually came in at number 25. Another finding that stood out: States that are home to some of the most populated metro areas (think: New York City, Chicago, and Miami) weren’t guaranteed a solid ranking. It got us Manhattanites thinking: Are we missing out? If you happen to also live in one of those cities and are looking for a change of pace, we ran the numbers and found the best match for you:

If you live in New York City…

It’s only a train ride away, so you can easily visit friends on the weekends. On factors like leisure time spent per day and volunteering, Pennsylvanians ranked a good 19 points higher than their northern counterparts.

If you live in Los Angeles…

If you live in Chicago…

Less wind, good tunes, endless brunch spots—what’s not to love about the capital of country music? The locals here also happen to be more satisfied with their careers and worry less about money, according to the report.

If you live in San Francisco…

If the fast-paced startup world is stressing you out, move on up to Washington, ranked fifth for work environment. It might rain a little more there, but your commute will be shorter and so will your time spent at the office.

If you live in Dallas…

This charming coastal town came in a solid 40 points ahead of Dallas in the company’s report. Rows of colorful homes and an ocean breeze will do that.

See more stories like this:  Here’s Where Everyone Will Be Moving in 2019 This Is the Cheapest State for Millennials to Buy Homes This U.S. City Takes the Top Spot as the Best Place to Live—Would You Move There?