Where Are Millennials Buying the Most Homes?

And what cities are they avoiding? 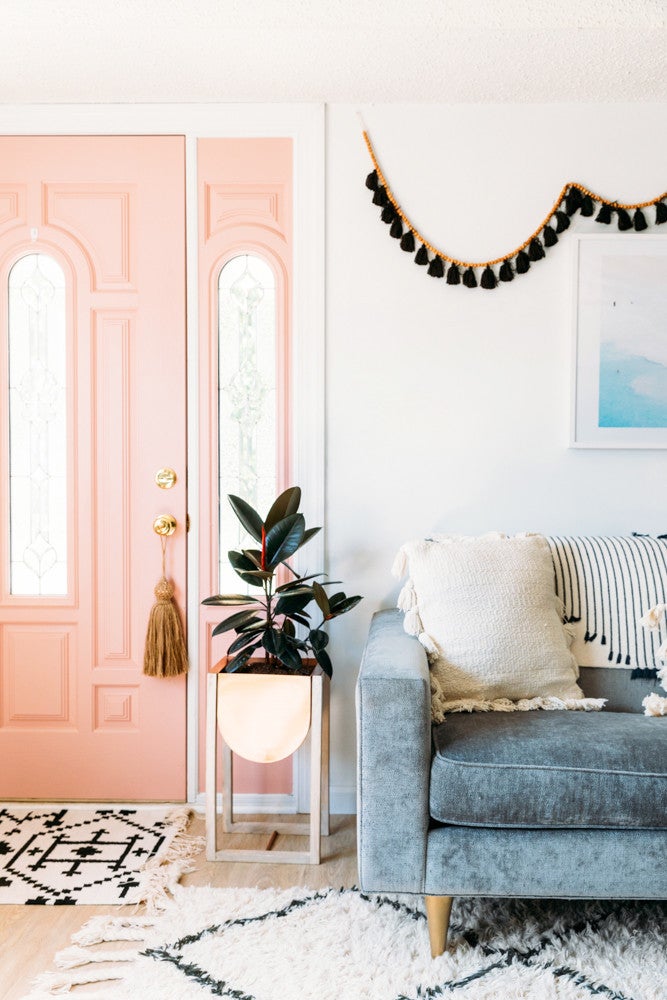 A recent survey says that when millennials buy homes, it’s for semi surprising reasons. (Hint: It has a lot to do with their dogs.)

But where exactly are they buying these homes? Apartment listing company ABODO looked at the 100 biggest metropolitan statistical areas (by population) across the United States. And while millennials still aren’t purchasing homes at the frequency other generations have been, there has definitely been an uptick—however small—in homeowners aged 18 to 35.

As expected, the top metropolitan statistical areas (as determined by the Office of Management and Budget) for millennial homebuyers are those where real estate is generally less expensive than say, New York City or Los Angeles.

According to ABODO, these are the top 10 cities for millennial home buyers:

The report also released the metropolitan areas in which the fewest millennials are buying homes:

The ABODO report also noted that the number of millennial homebuyers is comparatively lower as compared to past generations. This is likely due to factors such as a 20 percent earnings cut for millennials when compared to the baby boomer generation (despite the fact that millennials are better educated), and a growing student loan debt crisis. (It was estimated that in 2016, nearly 70 percent of bachelor’s degree holders graduated with debt.)

So, it makes sense that renting is still the overwhelming real estate consensus for millennials.

4 Reasons Why Renting Isn’t Throwing Away Money More Millennials Are Buying Homes Because Of Their Dogs, Not Kids This Apartment Makeover Proves That Rentals Don’t Have To Be Boring