Symmetry and mirrors make his small slice of Paris go round. 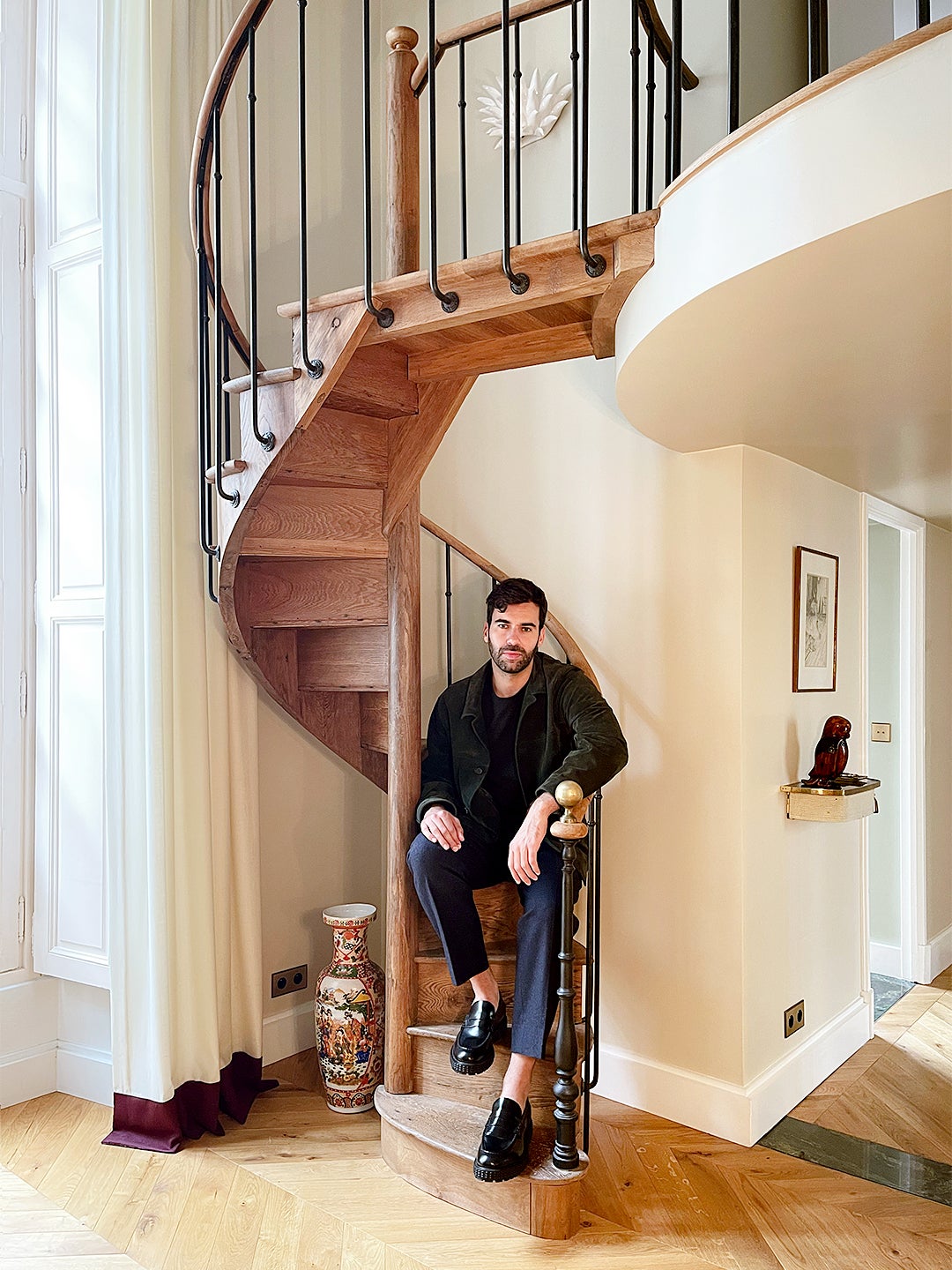 It was the apartment building itself—a grand-looking mansion on the Rue de Braque, in the heart of Paris‘s Le Marais district—that seduced Thomas Fournier. “I found the main courtyard magnificent, with its Louis XVI portal and fluted Doric columns,” he recalls. The complex, called Le Petit Hôtel de Mesmes, was restructured in the early 18th century by the king’s architect, Germain Boffrand. The interior of his 500-square-foot unit, however, told a much different story—one of the 1980s. “No trace of the past had been preserved,” says Fournier. The flooring was laminate, there was carpet upstairs, the kitchen featured melamine countertops, and in the middle of it all was a monumental concrete staircase. Fortunately, Fournier, who founded his own architecture and interior studio in 2020 after working for three and a half years as a project manager for Laura Gonzalez’s agency, saw the glass half full. “It was a great playground for an architect,” he says.

Fournier chose to redo everything except the location of the existing mezzanine, which is where the bedroom and bathroom are located. He replaced the laminate flooring downstairs with solid oak chevron and added cornices in the ceiling and lacquered wood baseboards. The eyesore staircase was demolished and replaced with a vintage helical one from 1900, sourced from Normandy, which Fournier positioned near the double-height window. 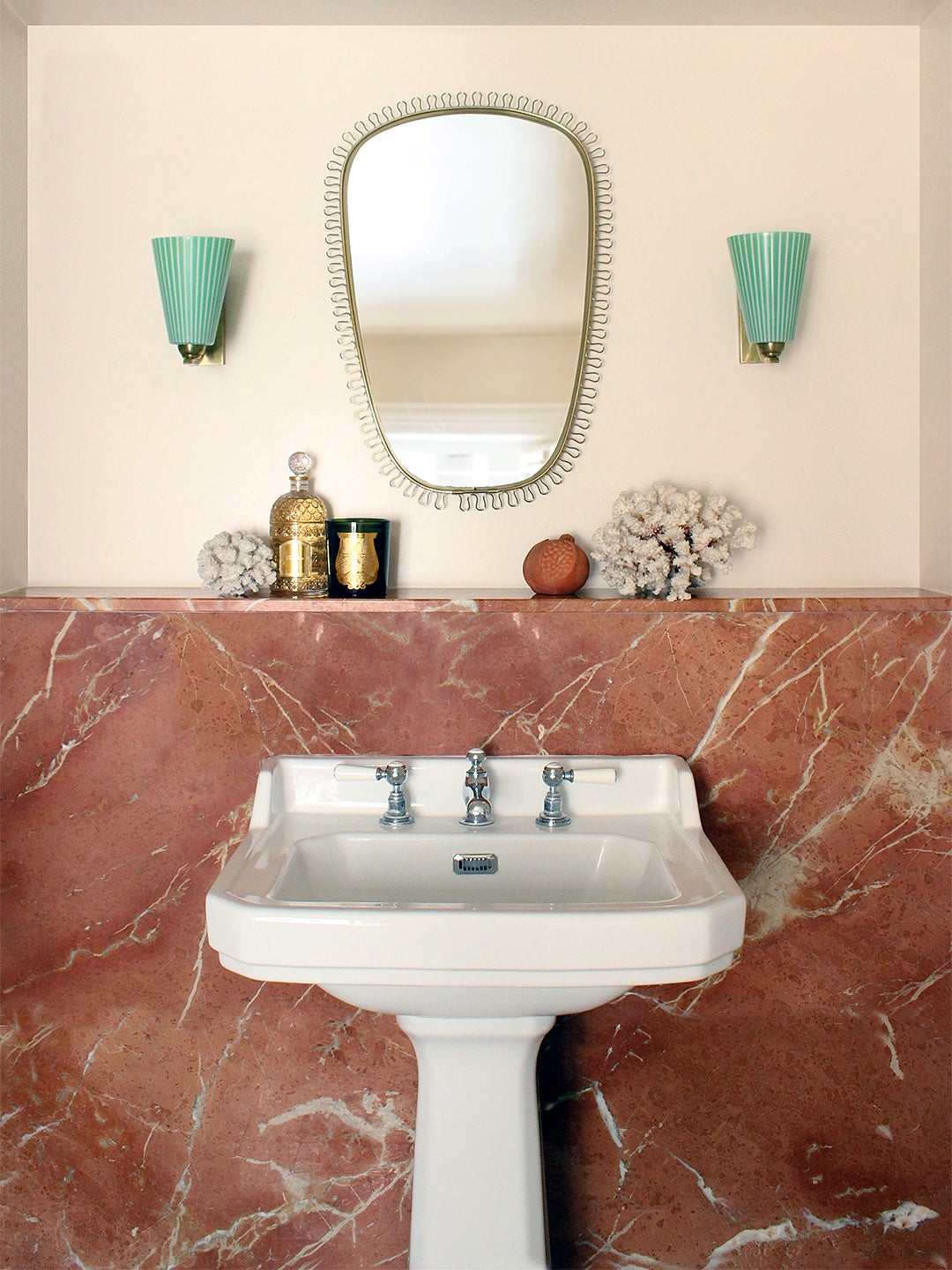 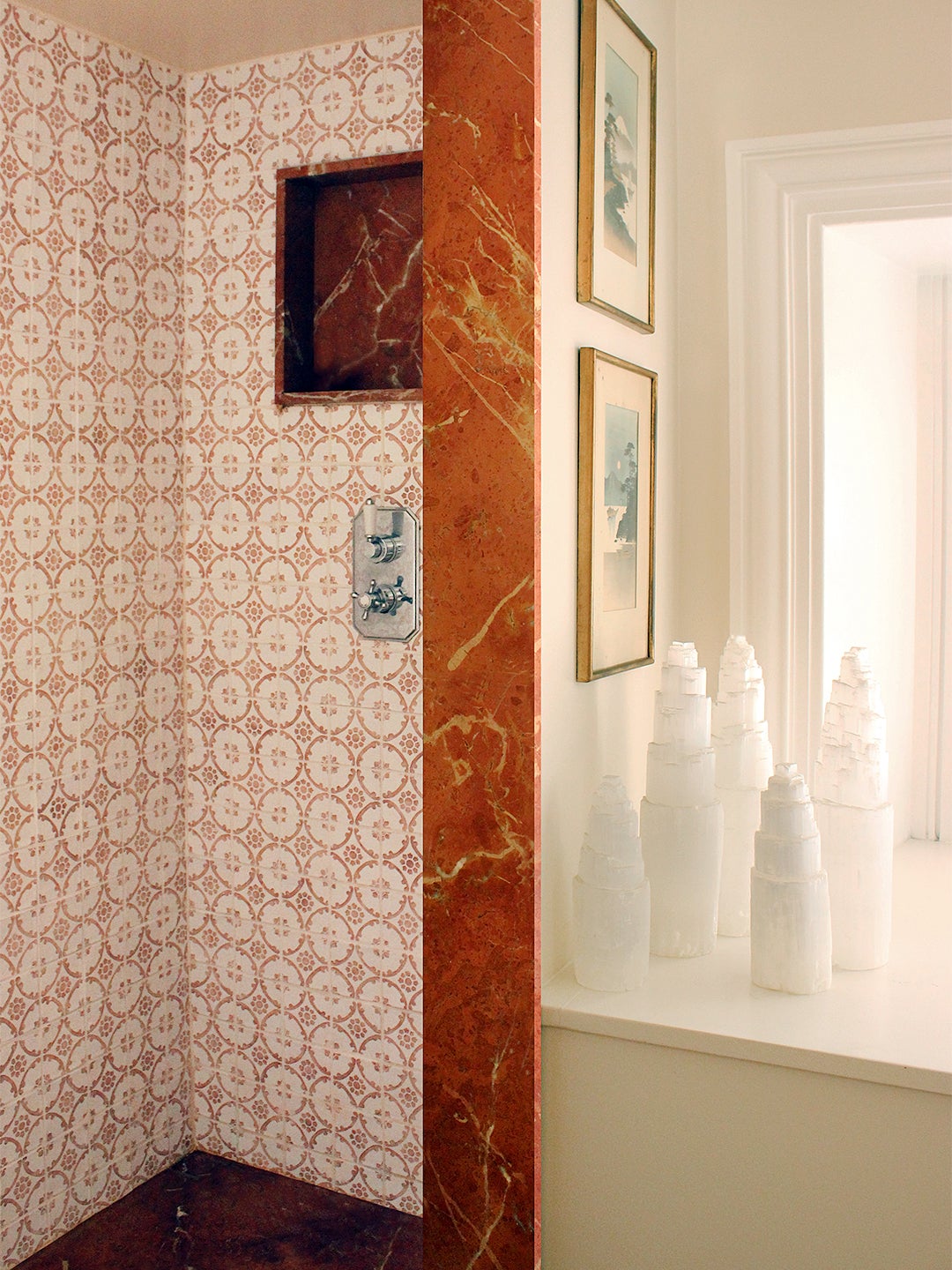 With the sad 1980s remnants gone, the designer got personal. The bathroom evokes his Italian roots and memories of his grandparents’ home, with its new red marble wall, pedestal sink, and hand-painted Tuscan shower tiles. Fournier looked primarily to Italian architects from the 1930s to 1970s such as Renzo Mongiardino, Piero Portaluppi, and Carlo Mollino for inspiration. “Reminders of my origins make me feel good,” he says.

In an effort to maximize the main living area, Fournier designed a large bookcase, clad in plaster, that fits perfectly around the sofa. The shelves were made to be extra-large so he could display vases and tall lamps (he added electrical outlets to create a bright atmosphere rather than rely on stark LED lighting). “A library is an infinite space of expression,” he says. The structure saves space, but it also sets the scene for staging in a very symmetrical way (peep the two lithographs and wall lights on either side). “I imagined this space like a cinematographic set,” explains the designer.

Mirrors were an important part of that vision. The beveled glass screen reflects the natural light streaming in from the 13-foot-high window. In the tiny bedroom upstairs, a similar mirror helps hide the dressing area while also making the room appear twice as big as it really is. “The challenge was to make the upper space pleasant to live in,” says Fournier.

Painting the walls dark green gave the lofted area an impactful presence, but it also creates a cocoonlike effect that’s prime for sleeping. To block out the morning light and isolate the area from the hangout space below, he added interior shutters. Depending on the position of the doors, the panels alter how green the walls appear.

The dining area is meant to feel like a lounge space. It’s complete with a custom bench that allows Fournier to fit a total of 12 people around the 1930s Italian table (which also got extendable leaves). Nearby: one of two plaster lamps designed in the style of Jean-Michel Frank—a treasured possession. “I also love my collection of ceramics by Barbara Billoud, who works incredibly poetically with raku (a Japanese enameling technique),” he says. The living room is decorated with Dedar, Pierre Frey, and Jim Thompson fabrics.

The kitchen, on the other hand, boasts IKEA cupboards. Fournier topped the oak veneer cabinets with a bespoke Sarrancolin marble countertop that matches the pale green walls. “I wanted to lend prestige to an interior that was doubtless very beautiful in the past but devastated by time and transformations,” he says. Now it’s got that grand chalet vibe, just minus the square footage. 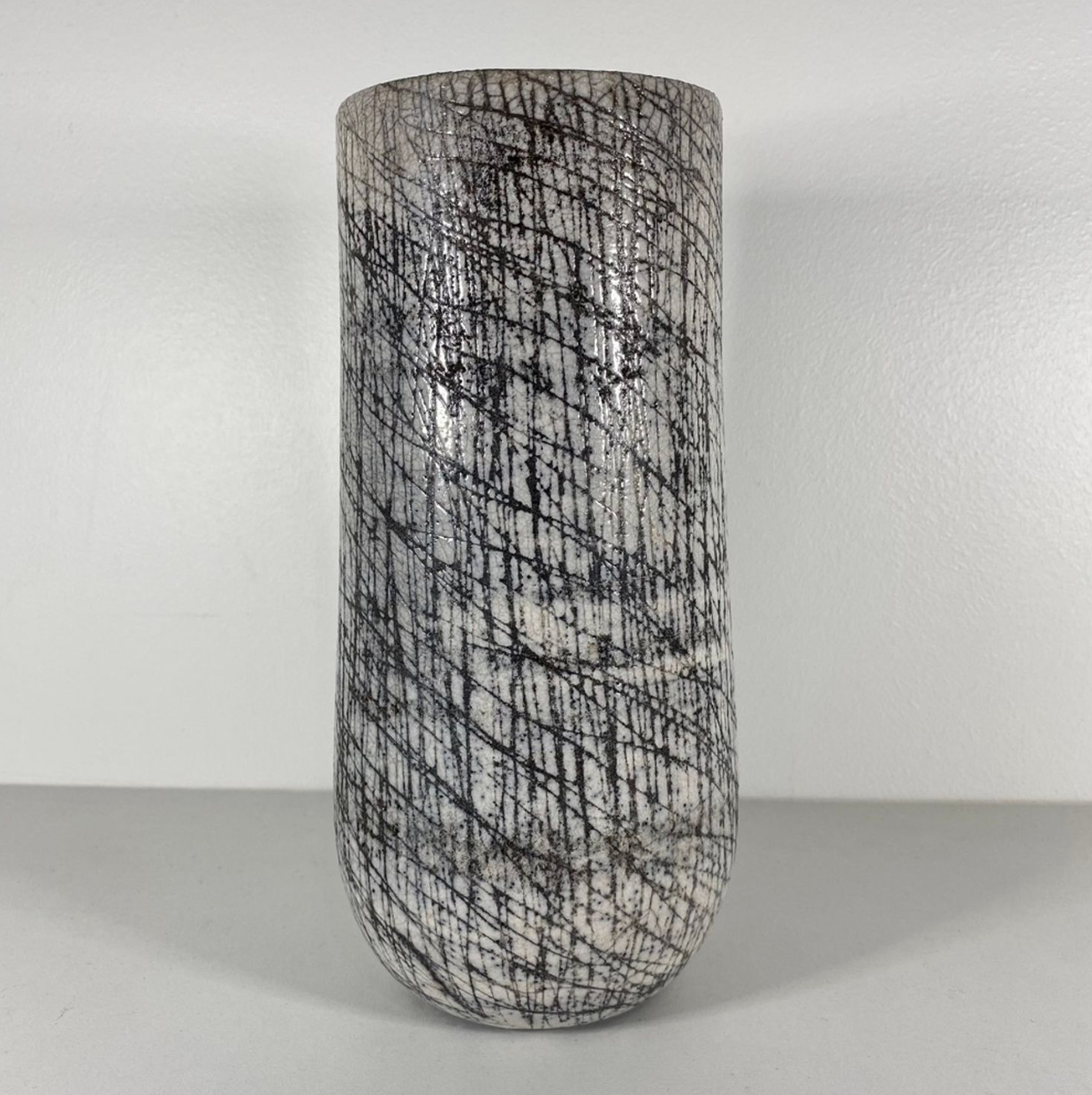 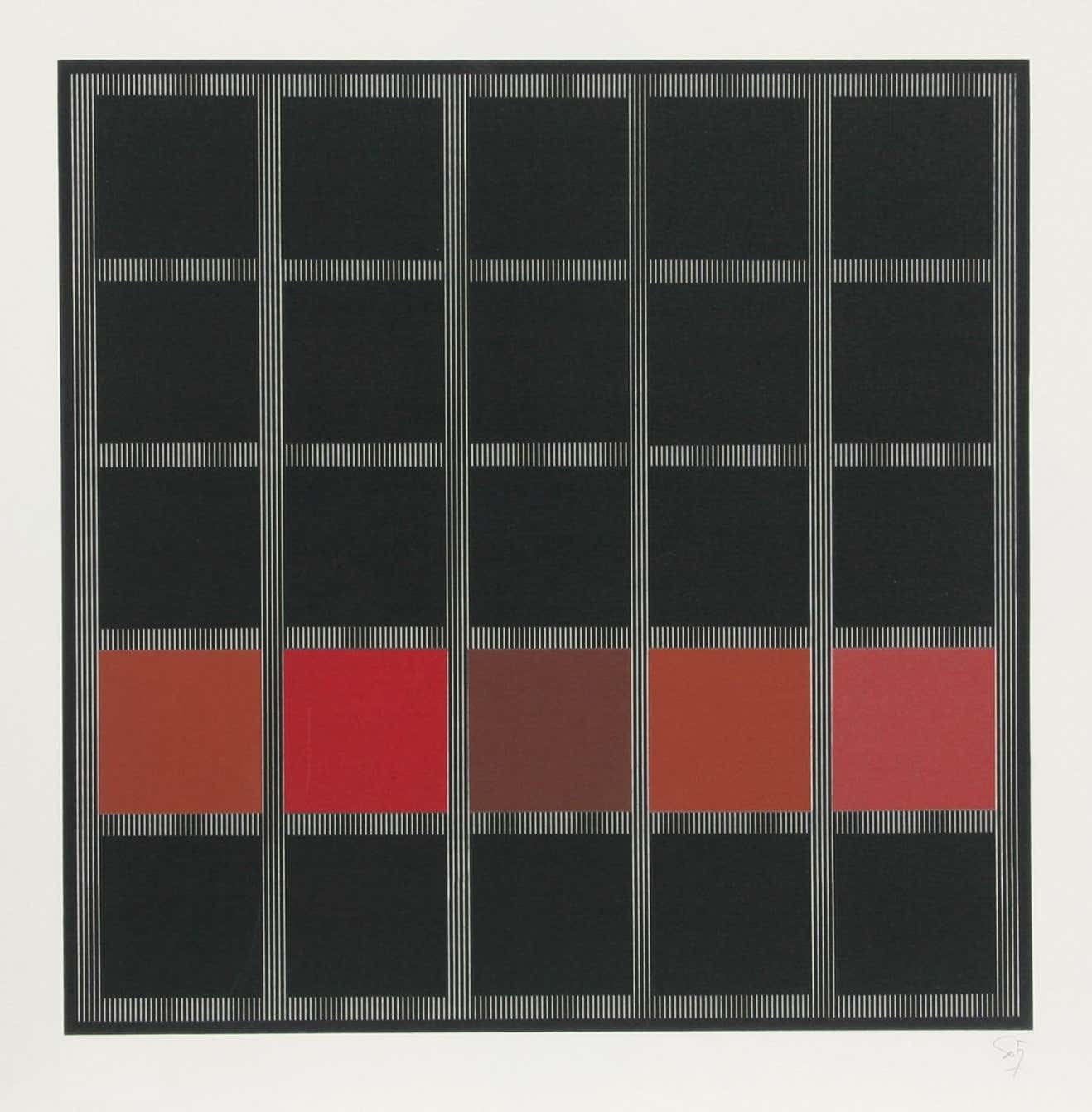 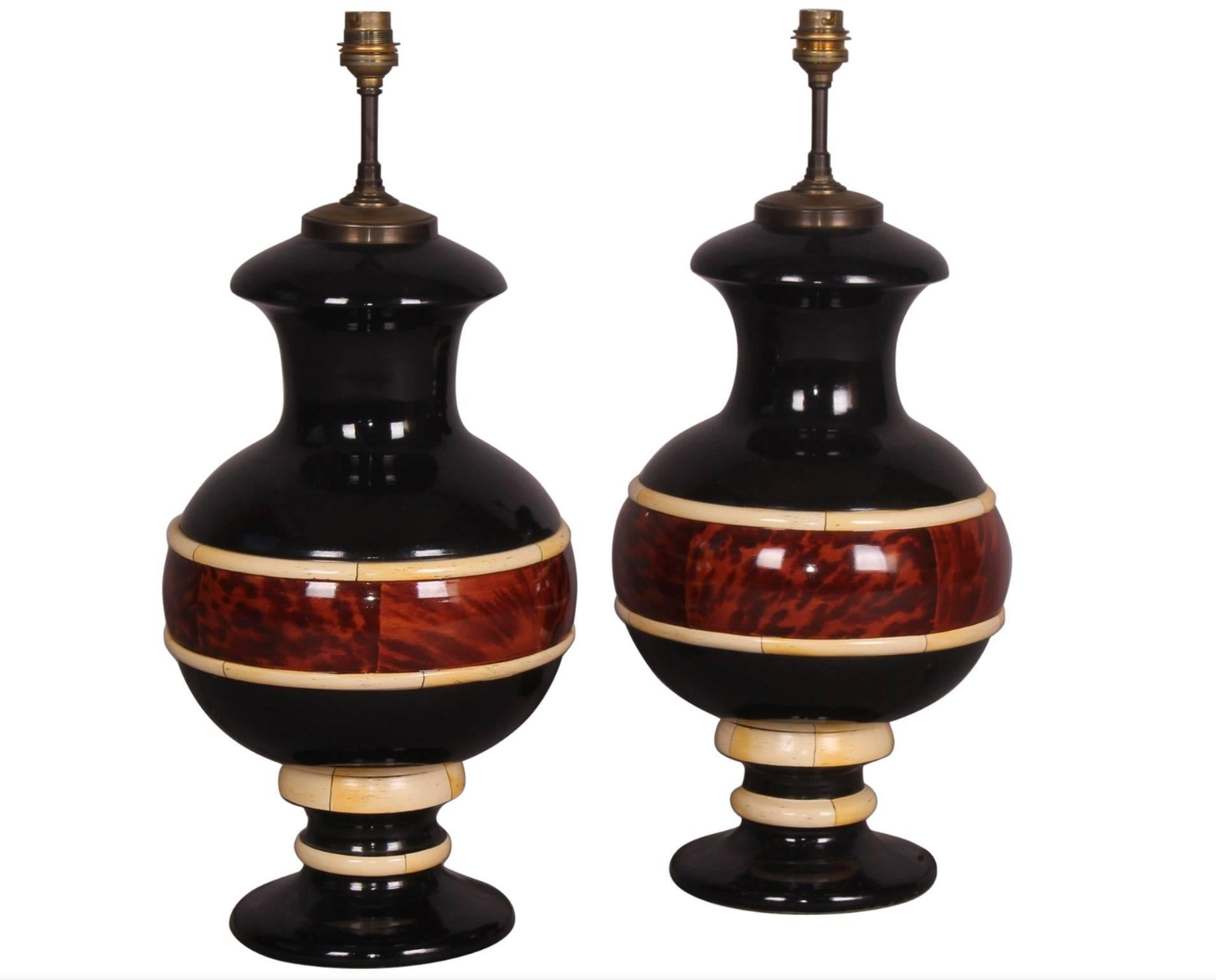 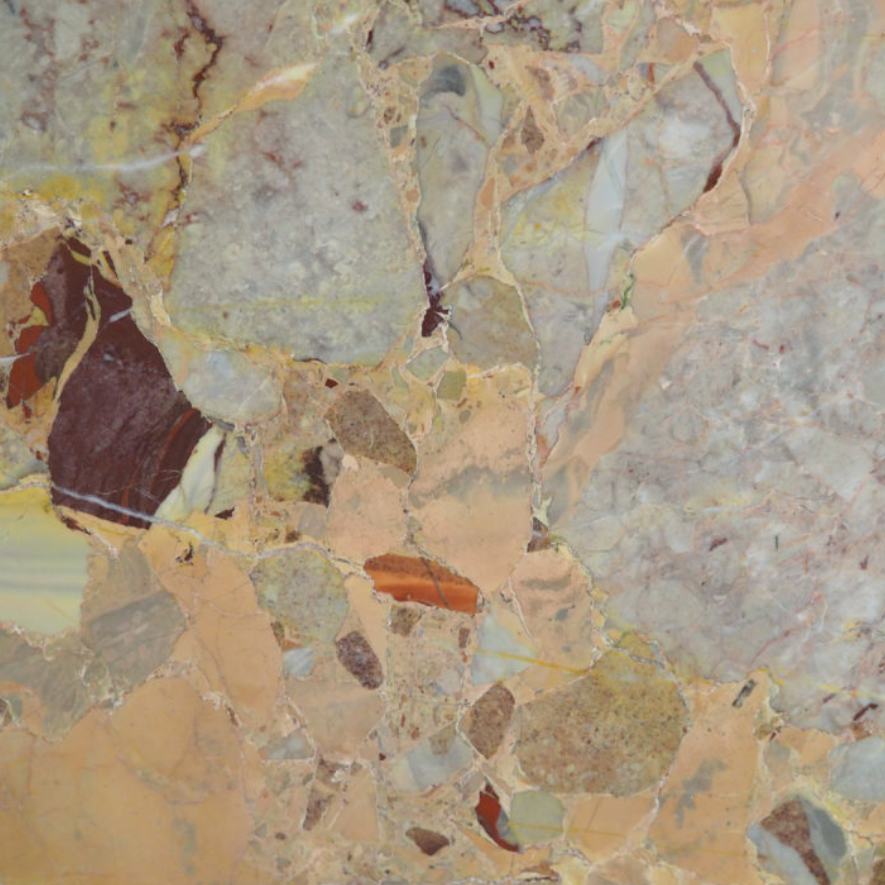