And it’s the farthest from cliché. 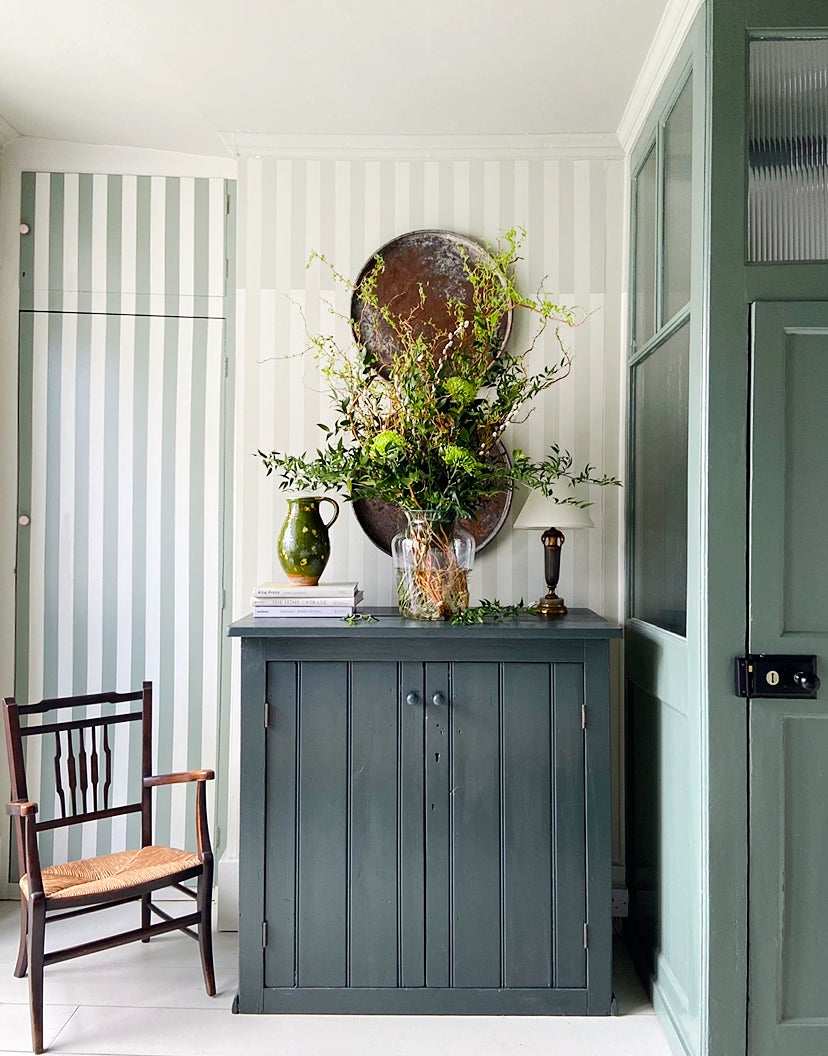 “I designed my home for Instagram, and I’m not afraid to admit it,” says Russell Loughlan with a laugh of his old—we’re talking 19th century—Georgian-style rowhouse on Kent, England’s oceanfront. But first the budding British designer and illustrator had to play the long game to get to his dream home. Throughout the past decade, he’s moved four times, inching closer to the water with each buy. And then the renovation hit a few snags, too.

Loughlan snapped up the place in a bank auction. All he knew was that the previous owner kept it as a vacation home for 96 years—and it showed. There was no heat; the steel supports had eroded; and mold was found on each of the five floors. Even fake doors and smuggler’s tunnels to the beach (exactly what they sound like) had to be accounted for. Additionally, the place was top-heavy; a cramped living room and tight kitchen led to spacious bedrooms upstairs.

“There are just so many walls, and we couldn’t get approval to knock any of them down,” explains Loughlan (the home is a preservation site). In fact, he had to get permission for each and every paint swatch and piece of hardware once he finally closed on the house in February 2020. The town’s counselors would stand outside with clipboards and note every change, from making the exterior Tiffany blue to replacing the radiators.

Rather than fight the constricting floor plan, Loughlan opted to separate each room further with punches of color (and yes, bold shades always tend to draw an audience online). A burnt orange coats the entryway, while teal covers the enclosed stairwell. For the kitchen, however, he couldn’t choose just one hue. “There’s a tapas bar in Seville, Spain, where the bar is a matte color and the glass above it is another,” he recalls. “I was just enamored. I knew I had to bring it home.” Loughlan went for a mostly monochrome palette inspired by his front yard: the English Channel. The turquoise of the backsplash tile and navy of the lower cabinets spread out onto walls painted half-and-half. The door to the kitchen even got in on the two-tone fun.

Upstairs, creative color combos took another form—stripes. Loughlan was dead set on finding wallpaper until he realized the digitally created lines were too perfect. “I like when you can see imperfections,” he explains. It may have taken more time than expected (blocking out a single wall took four days alone), but the results were worth it. The guest bedroom is decked wall to wall in sage and white stripes, while the bathroom takes an emerald turn.

In the end, the tight layout had some other surprising benefits: Instagram vignettes. “I knew in order to get work as an interior designer, people had to see what I could do,” he says. Each corner acts as a mini (yet totally livable) set. “There are a lot of little scenes I’ve carved out so people would be drawn to the story the same way I was,” he adds. His feed is dotted with shots of quaint original wood-burning fireplaces (complete with perfectly styled mantels) and color-blocked doorways offering a glimpse of transitions from stripes to solids or burgundy to blue.

What was once an auction-won fixer-upper now has more than 10,000 followers on Instagram and is affectionately dubbed the House on Dolphin Street. Behind-the-scenes peeks at how Loughlan brought the bedroom walls and his art collection to life have been particularly popular. So much so, he’s been tapped to design two new projects. “I didn’t think it would actually work,” he says. “I just wanted to love where I lived and hoped other people would, too.” Mission accomplished—and then some. 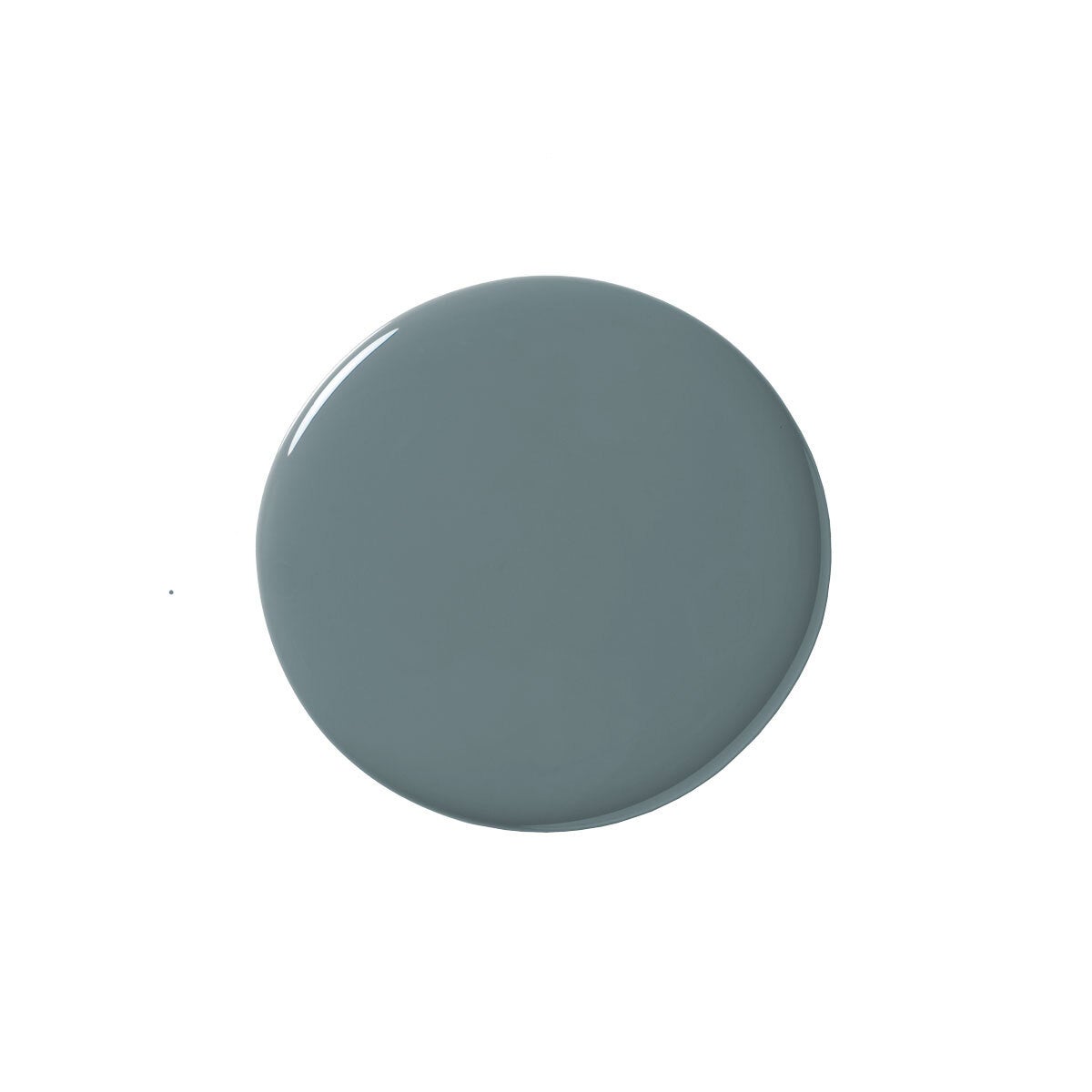 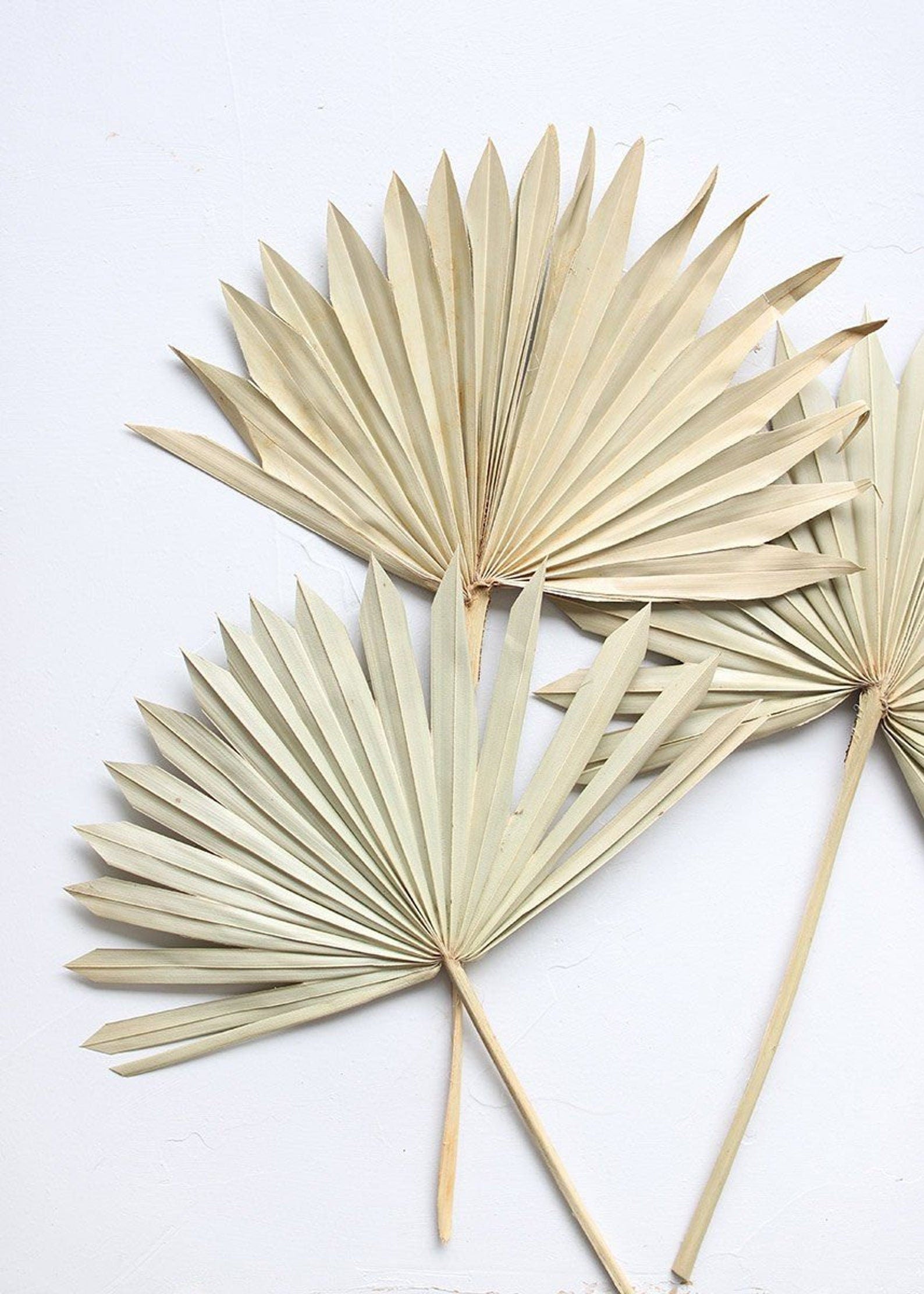 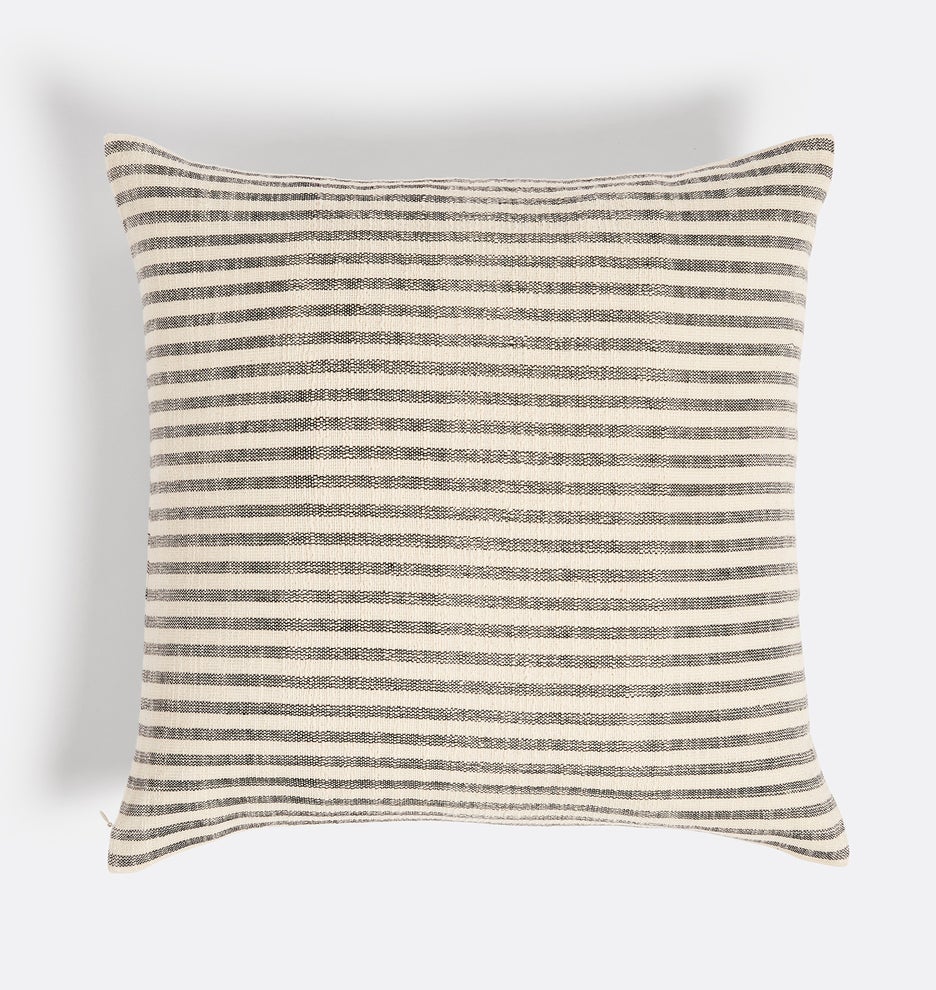 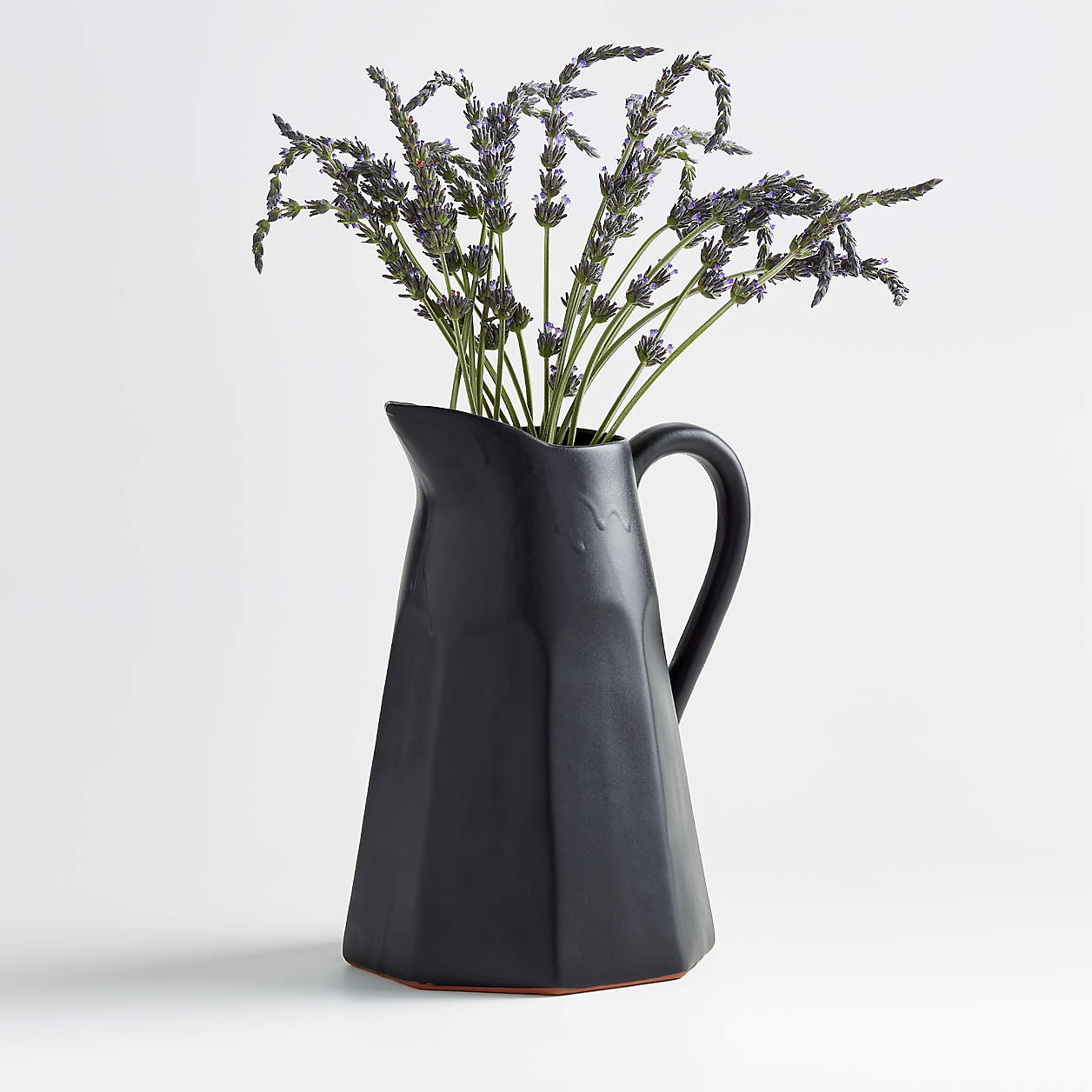