You gotta give him a hand. 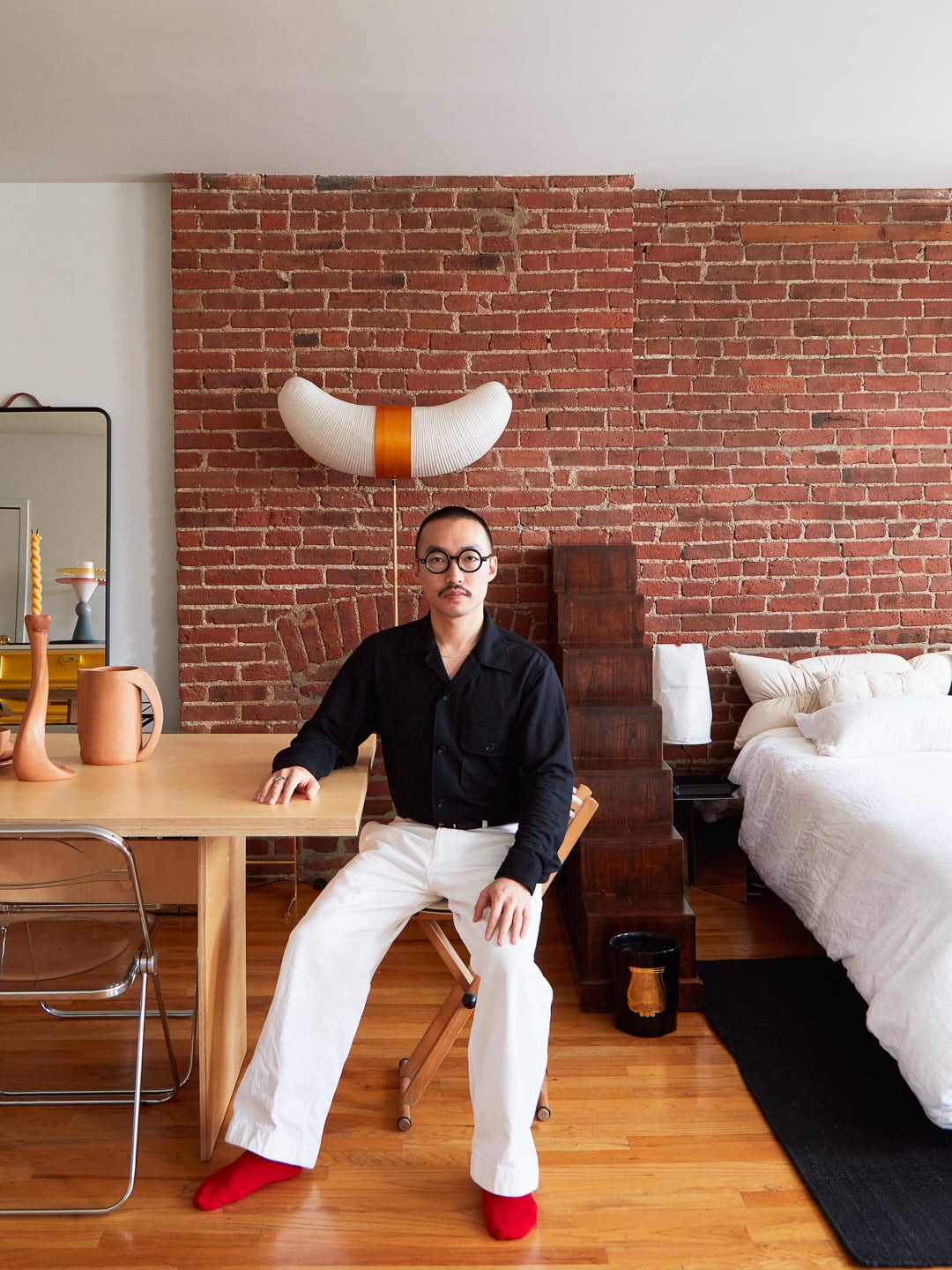 When you really stop to think about it, our hands are capable of extraordinary powers. They can heal us and they can hurt us. Hands can welcome, and then with the flick of a wrist, they can turn someone away. Holding hands is a symbol of love. High-fives equal teamwork. But for designer John Sohn, maker of covetable five-finger cushions, a 75-pound hand pillow is a soft cradle upon which he can unwind.

“After a long day, I drop all my bags and plop on the hand for a second,” says Sohn, who sews his artwork as a side hustle to his day job as head of design at Rosetta Getty. “It’s just so inviting and low to the ground.”

The pillows, which he makes in much smaller versions and are for sale on his website (and also at Beverly’s NYC, where they often sell out), were a pandemic project born from the Korean translation of his last name, which means “hand,” and inspired by pop artist Nicola L and her iconic foot sofa. Now they have become his signature, popping up in the homes of Domino contributing editor Jordan Ferney and illustrator Naomi Otsu.

In his own place, a studio in Williamsburg, Brooklyn, the hand pillow is just one part of his carefully carved-out space, which includes a bedroom, living area, dining area, and workspace—all within 500 square feet. “It took a lot of planning,” says Sohn, who turned down an apartment double the size to stay in the same neighborhood and remain within budget. “I don’t know how many times I laid out the apartment with sketches and my measurements to see where my bed would go.”

Eventually, he tucked his bed into a brick-walled nook and partitioned it off with an antique Japanese tansu step chest he found on eBay that he calls a mix between a junk drawer and medicine cabinet for the way it corrals cords and extra candles. From there he was able to map out the rest of the apartment, putting the living room at the end of the bed and dividing the two spaces with a Samsung TV on a stand. (That way he can Netflix binge from the sofa or the bed.)

Speaking of the sofa, it’s from Owl, a Spanish brand, and the style name, La Pepino, fittingly translates to “cucumber.” When he couldn’t find the perfect low-profile vintage piece, Sohn had this one custom-made, which sucked up his budget and required a 12-week wait—but both were well worth it. “It felt like it was something I could have for a long time and see myself getting upholstered later in life,” he says. But for now it sits upon a rug he bought on a trip to Morocco and provides a fun place for friends to lounge.

Nearby is his workspace, where vivid yellow filing cabinets stack to his desk’s exact height, a lucky accident, and around the corner, a similarly hued vintage dresser ties the look together. “I’m drawn to yellow as an accent color,” he says, though he admits it’s a great neutral when surrounded by other shades.

Though the space is teeny, everything has its place, especially in the kitchen, where a metal pegboard over the stove provides easy access to his cooking and baking tools. (Sohn has been known to make a mean olive oil cake: “It’s perfect because it’s not too sweet, so you can have it for dessert and you can have it for breakfast.”)

Everything else is corralled inside his cabinets, which spill out into the dining area, where a large table provides seating for friends—but also for Sohn when he needs a break from his desk. Or when he’s really mentally stuck, he just walks over to the living space and cuddles up inside his extra-large hand. 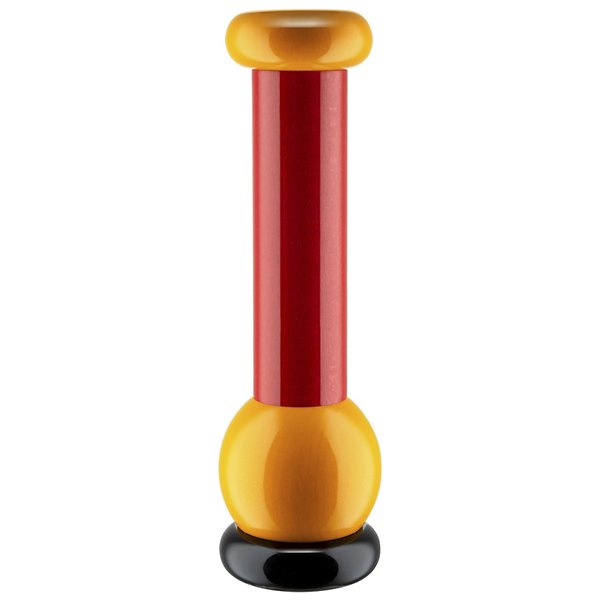 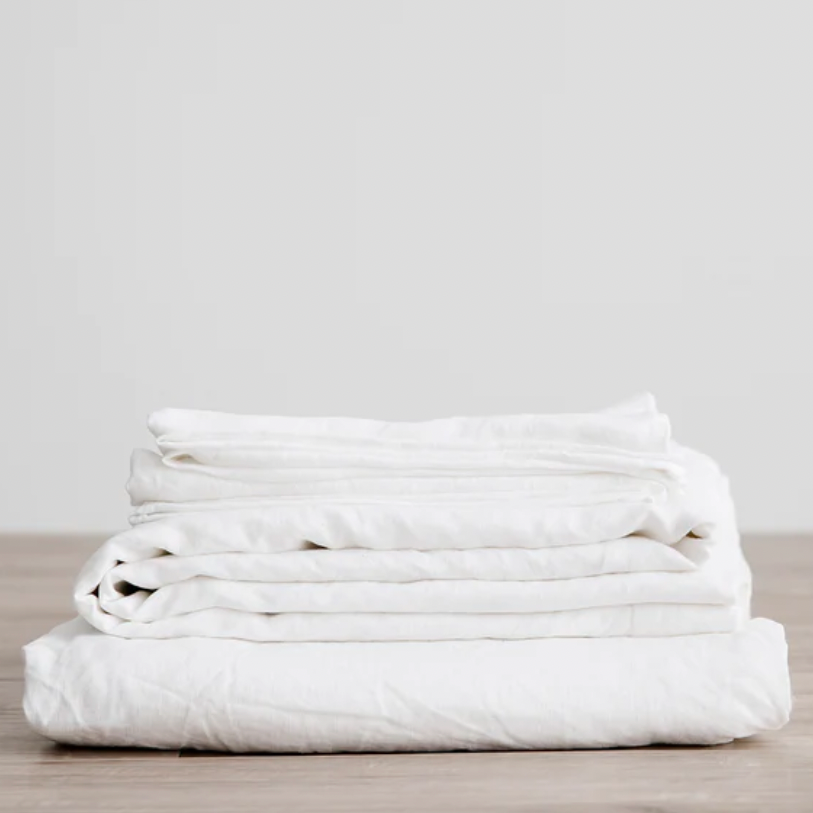 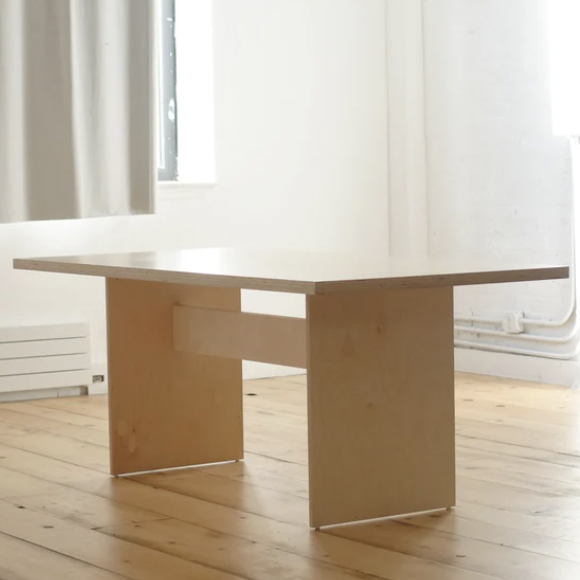 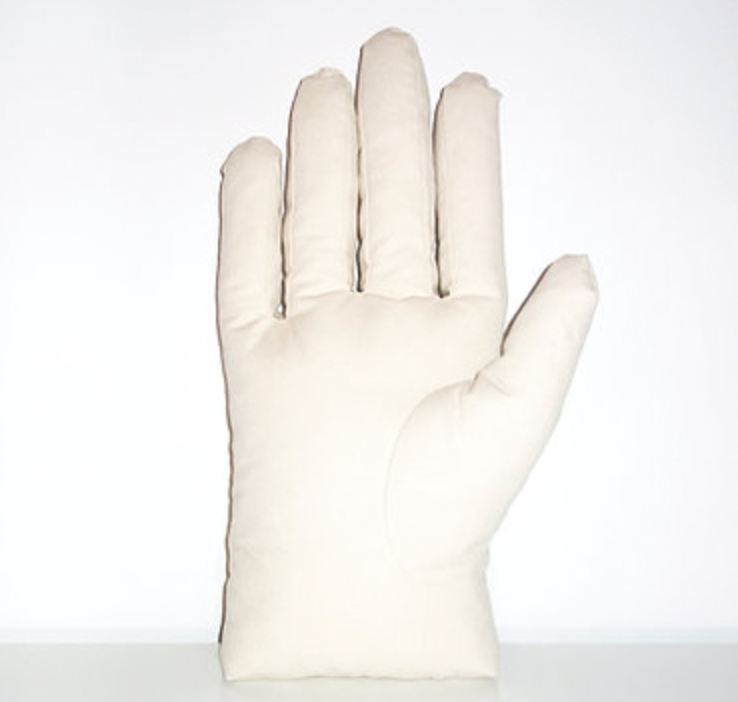