Where Everyone Will Be Traveling to in 2019 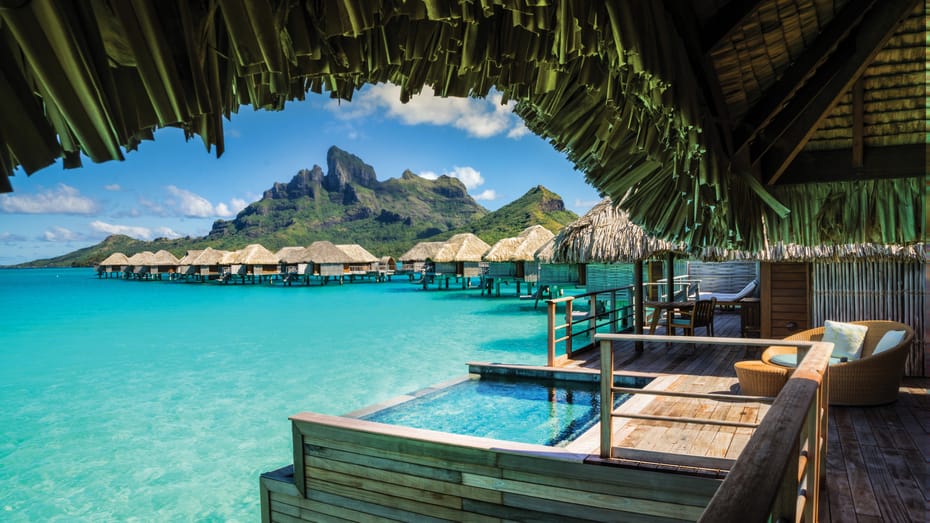 Was it just us or did it seem like everyone was in Italy this past summer? Given that it was the number one trending search in 2018, according to Google Flights, it hardly comes as much of a surprise. That, coupled with the fact that snapshots of the Amalfi Coast quite nearly saturated our Instagram feeds in July, earmarks the locale as one of the most popular travel destinations of the year.

Curious as to where else made the list? It was an eclectic mix of countries and cities far and wide—some were expected, and others were a bit out of the blue. Regardless, each destination garnered its spot on the list courtesy of one particular draw or another.

You heard it here first: Spain is about to be the new Italy. Madrid and Barcelona aside, an increasing number of tourists are flocking to locales such as Seville or Granada, basking in the glory of all that the culturally rich nation has to offer—its iconic gastronomic scene and late-night lifestyle being among its bigger draws.

Head to: The Balearic Islands—Mallorca and Ibiza, to start—for a sun-filled retreat.

New Orleans’s cultural landscape is in a state of constant renewal and it shows no signs of stopping anytime soon. Its spirited food scene and burgeoning design culture far outshine its infamous party reputation.

Head to: The trendy Warehouse District for its up-and-coming galleries and myriad musical venues.

Perfect for a quick weekend trip, the Big Apple is a destination that never fails to please no matter when you visit. If you’re looking to escape the hustle and bustle of the city without actually leaving the island, we’ve got you covered too.

Head to: Fly into the city and go upstate for a relaxing getaway.

You’ve seen the idyllic bungalows perched in the crystal-clear waters. The panoramic landscape and views that are too good to be true go without saying. Bora Bora is a honeymoon hot spot for good reason.

Go for: The beaches!

Here’s one spot that will probably remain on the list of the most popular destinations for many more years to come. Dubbed as the ultimate playground, the vibrant nightlife, the casinos, and the food scene are just a handful of the city’s many draws.

Go for: Ditch the casinos and head to Red Rock Canyon for some one-on-one time with nature.

Ireland is a destination ripe for exploration. Its captivating landscape is a prime reason to go, and if you’re more of a shopping/dining-enthusiast, Dublin has plenty to offer on that front as well.

Head to: The Cliffs of Moher for an awe-inspiring view that will take your breath away.

A beach getaway hardly needs further explanation, so allow us to leave you with this: Come February, when you’re enduring the throes of winter, a jaunt to the Bahamas will be just what the doctor prescribed. Start planning now.

Yet another destination rapidly climbing the ranks in popularity, Iceland’s breathtaking landscape is reason enough to book a trip to the Nordic nation. From its famed lava fields to hot springs, adventure-seekers will be more than content.

Go for: The Northern Lights—they’re typically visible from September to April.

It’s only natural that the City of Lights is on the list—after all, millions of people flock to it every year for design, shopping, and everything in between. We may be biased, but Paris is nothing short of a dream.

Go for: The croissants and to live your absolute best life. No, but seriously. The food scene in Paris is not to be rivaled with.

From the rolling hills of Tuscany to the captivating cliffs of Capri, Italy is a force to be reckoned with. Whether you choose to eat your way through the countryside, bask in the sun while boating through the Mediterranean, or roam the halls of the country’s countless museums, you’ll undoubtedly leave with a feeling of pure satisfaction.

Go for: See the above.