This Is Where (and How) Everyone Will Be Vacationing in 2018

One non-stop ticket to Brazil, please! 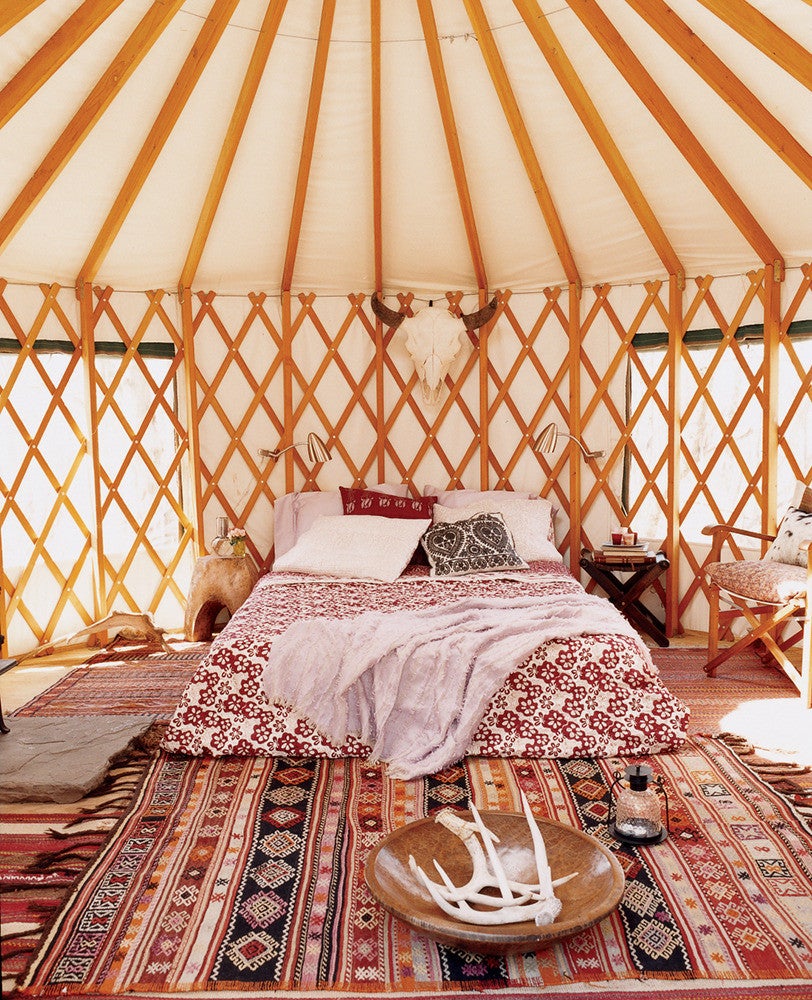 Can you picture yourself basking on the beaches of Brazil? What about getting cozy in a yurt in the Catskills? Well, Airbnb can. The hospitality company recently released their travel trends report for 2018, and it offers a surprising snapshot of where (and how) we’ll all be vacationing in the new year. Pulling from current guest booking data from the first half of 2018, Airnb’s forecast predicts people will be jetting off to under-the-radar locales and spending their nights in non-traditional homes.

So, what exactly is next in travel? The US midwest, Brazilian coastline, mountain getaways, and busy beach towns grace the top of their “soon-to-be biggest destinations” list.

“Compared to 2017, more travelers are looking to get in touch with nature in the new year,” the company reveals. Mountain retreats, nature lodges, national parks, and laid-back beach towns are experiencing the most growth. While this news might not come as a surprise—considering HomeAway similarly reported that more and more travelers are craving vacations off the beaten path—Airbnb’s report additionally suggests that people are booking unique and rustic stays like yurts, ryokans, and RVs more than ever. And who knows? Maybe even houseboats will spike in 2018.

Considering a quick weekend trip somewhere in the US? Pack your bags, because once the clock strikes midnight, everyone’s heading to… Columbus, OH. Shocked? When it comes to domestic travel, Airbnb predicts 2018 will be the year of the Midwest. Columbus and Indianapolis, IN, are currently seeing the strongest growth, thanks to booming downtown districts that are brimming with new restaurants, nightlife, and rising art scenes.

But it’s not all about city living, either. Apparently, people will also be flocking to quiet towns close to national parks—like Whitefish, MT, a cozy ski town near Glacier National Park—where they can reconnect with the outdoors. As for areas recently affected by natural disasters? They’re bouncing back. Bookings in Miami are up 60 percent as compared to this time last year, and Napa and other popular spots in California wine country are on the rise again.

But don’t worry: Airbnb didn’t forget about the globe trotters. As expected, New York and Paris hold their standings at the top of the most-booked list, but lesser-explored cities are gaining traction too—such as Lisbon and Osaka. Other global hotspots to keep an eye out for include Edmonton, Canada, always-sandy Mahtinos, Brazil, and, in anticipation of the 2018 Winter Games, Gangneung, South Korea.

It’s not just where people will be spending their time that’s changing; it’s also how they’ll be spending it once they arrive. While food and drink experiences—from craft food and cocktail tastings to home-cooked dinners—still remain the biggest draw, music and nature adventures are also seeing a surge.

Secret concerts in a London treehouse? A silent disco beach yoga sesh in San Francisco? A pickup soccer game in Barcelona? It looks like 2018 is shaping up to be the best travel year yet.

Check out some Airbnb stays we love: