An insider's guide to The Big Easy. 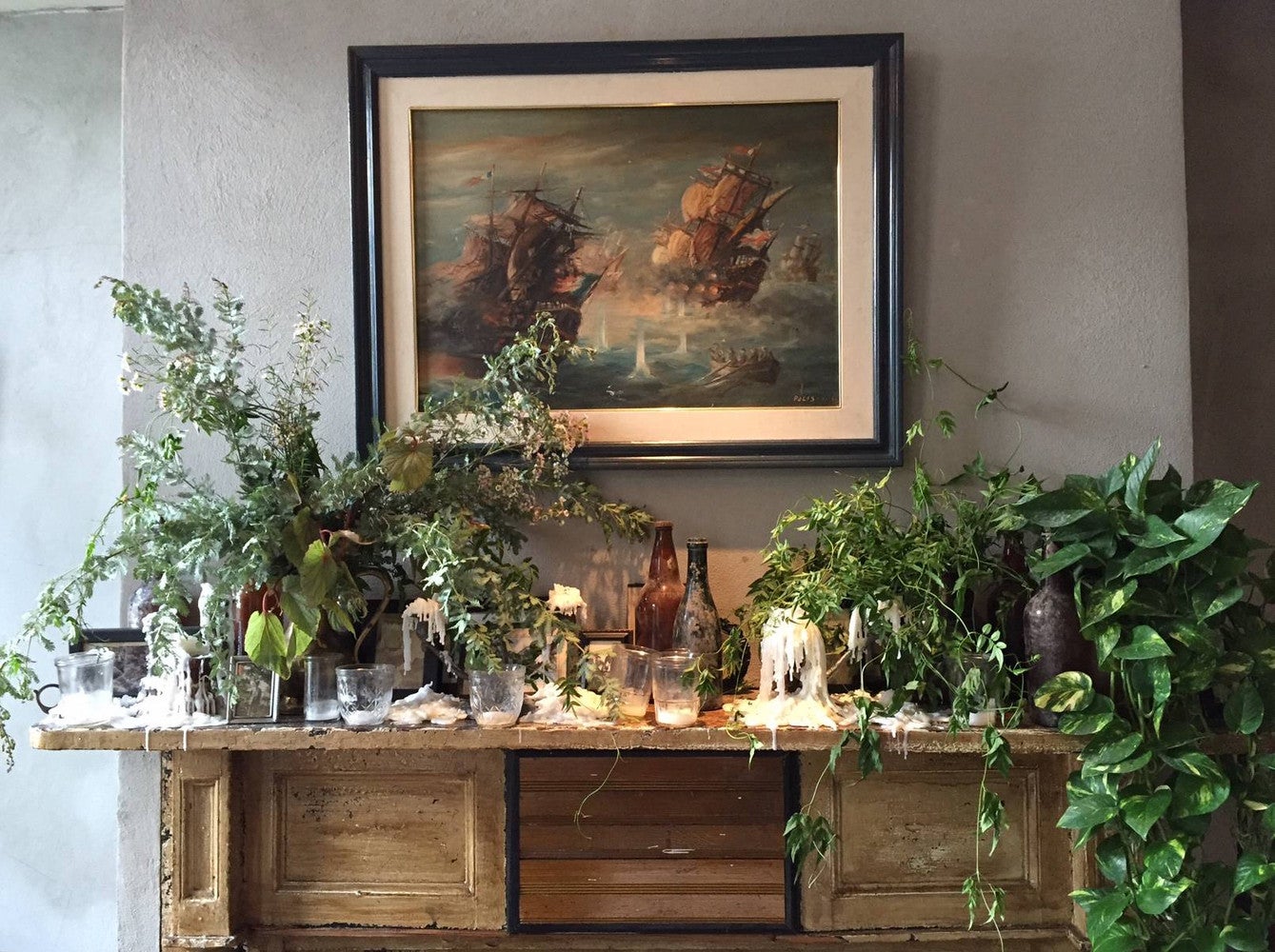 We think of weekend getaways as spontaneous jaunts with a specific end goal in mind: rest and relaxation. They’re less about non-stop excursions or long, sightseeing to-do lists – and more about local discoveries, timed at a slow pace. On a recent trip to The Big Easy, we got to do just that. We set up camp at the recently opened Ace Hotel, and soon came to realize that the ultra chic joint was more or less a one-stop-shop for all our getaway needs. Its decor emulated the spirit of the city coupled with an abundant array of tropical greens. Think of it as rustic-meets-Parisian chic. The original space was once a furniture store, dating back to 1928. Today, the hotel is just a stone’s throw from the city’s art and shopping district as well as the French Quarter. Situated in the Warehouse District, it’s surrounded by up-and-coming galleries and musical venues, and riddled with the famed characteristics of Southern charm with its incomparable French influence.

If there is one thing the Ace is known for, it is its unflappable knack for blending into its historical surround. The chain’s NYC location is situated within a turn-of-the-century building, and thus appropriately embodies the rich depth and charm of classic Manhattan. The Palm Springs locale emulates the effortless boldness of a mid-century modern resort, an understated touch of luxury amidst the scorching California desert. In Pittsburg, the hotel gave life to an old YMCA building, surrounded by community and grassroots.

Pictured above, the lobby of the Ace New Orleans, where vintage elements, bespoke furniture, and historic details revitalize the once French deco-modern establishment.

One step inside and you’ll be pleasantly overtaken by the famed qualities of the French Quarter. The staff more or less look as if they just stepped out of a music video from Solange’s latest album. No single detail within the entire hotel has gone unnoticed or unplanned – from the retro-esque minibars to the all-black tiled bathrooms. A tropical twist on a Parisian brasserie, flanked by a touch of Southern charm.

Entertainment comes in a variety of forms at the Ace, but in the evenings, there’s the rooftop pool that serves as a venue for cocktails and live music.

Each room’s decor comes with a hint of variation, justifying an excuse to return again, and again. Though one element that remains consistent among each one, is the masculine-meets-retro vibe, coupled with an overpowering ode to New Orleans’ musical scene. The lobby of the hotel connects to a Stumptown coffee shop, and taking up the corner lot through the reception area is Josephine Estelle, a Southern-inspired take on Italian cuisine. Grab a bite there before catching a show at the hotel’s venue, where NOLA-inspired and soul music come at a nightly avail. Josephine Estelle 600 Carondelet Street

For pre-dinner cocktails and small plates, head to Oxalis, a whiskey-centric eatery located in the Bywater neighborhood of New Orleans.

Middle Eastern restaurant, Shaya recently won a James Beard award for the country’s Best New Restaurant. With a menu composed of locally-sourced and fresh, seasonal ingredients, Chef Alon Shaya’s menu is an ode to his Israeli upbringing, coupled with a modern twist.

From the restauranteurs of NYC hotspot Grand Banks, comes oyster bar Seaworthy. The aesthetic of the space errs on the line of an old mariner-meets-captain’s house, and is situated just a few doors down from the Ace.

Cap the night off at Jacques Imo’s Cafe, a Creole-inspired spot and classic dive, with a menu that boasts an array of Southern delicacies including the famed Shrimp and Alligator Sausage Cheesecake!

Head over to the Contemporary Art Museum, located in downtown New Orleans. From concert and visual arts performances to lectures and workshops, this multidisciplinary arts center emulates the historic characteristics of the city.

The highly curated Pied Nu, features a mix of clothing, jewelry, and accessories, from both independent and world-renowned designers alike.

For the home decorating enthusiast, Sunday Shop, is simply a treat for the senses. Its carefully curated shelves embody the best in design, textiles, and accessories.

Inspired by the cultural hub of New Orleans, KREWE founder Stirling Barrett launched the eyeware company that offers a slew of modern, style-focused frames, made and designed in the city.

Don’t miss our winter issue (on stands December 2016!) for a more in-depth look at New Orleans!