I Designed My Parents’ Dream House for Them 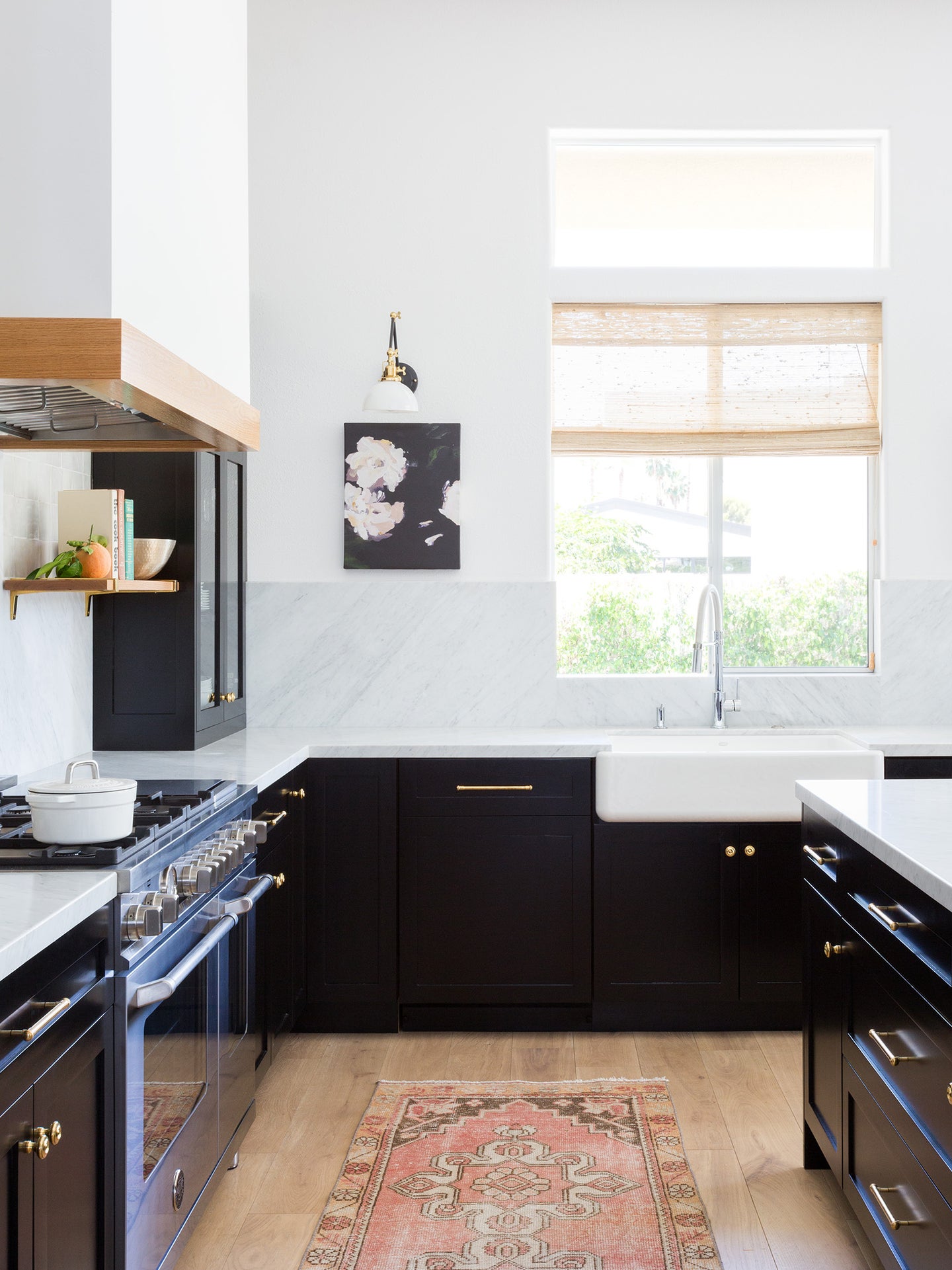 This wasn’t the first time designer Jenika Kurtz worked with her parents; she first remodeled their place in Wisconsin, where the family is originally from. “My dad was actually in Wisconsin when my mom and I discovered this new house,” says Kurtz. “We were relaxing in the pool, and she was talking about wanting to move to Indian Wells, which is adjacent to Palm Springs, where they had been living for the past 35 years. I pulled up Zillow and showed her a random house, and as we were swiping through photos, I said, ‘This could be the one.’” A couple hours later, she and her mom had driven over to look at it from the curb. The next day they went to an open house—and put an offer in. “Then we told my dad,” she says, laughing.

The duo has polar-opposite personal styles (her dad is more traditional, while her mom prefers what she calls “modern Hollywood Regency”), so Kurtz began as she did with all her clients. “I asked them each, ‘If this house was a person or a celebrity, who would it be?’ Their answers were both so telling. It’s easier for people to think that way,” she explains. (For anyone wondering, her mom’s was Gwyneth Paltrow—do you see the resemblance?)

Despite their differences, the main thing they both wanted was a space for entertaining. They have friends and family constantly popping in, so they needed room to stretch out—plus her dad had a new hobby: baking. “He’s incredibly talented at decorating cakes and making pies,” says Kurtz. They ended up installing a whole wall in the back pantry for his supplies.

To unite their aesthetics, she went with a contemporary-classic look. She suggested matte black cabinetry with gold pulls, which her parents were into from the get-go, and glazed white zellige tiles, which took a bit more convincing. Nice appliances were a must. “It’s always been my dad’s dream to have a side-by-side full refrigerator and freezer,” says Kurtz. Ultimately, her parents were game for anything she recommended, and they spent those two weeks working together—her dad was the contractor.

“I’ve kind of been their designer from the age of 10,” Kurtz shares. “I remember my mom asking me what color carpeting we should get.” Renovating a house with your parents is admittedly not for everyone, but this kitchen is a case study for when it goes right. All parties love the finished product—and unlike most jobs, when a designer walks away and never sees the space again, Kurtz gets to continue to enjoy it every time she visits. How’s that for some family bonding? 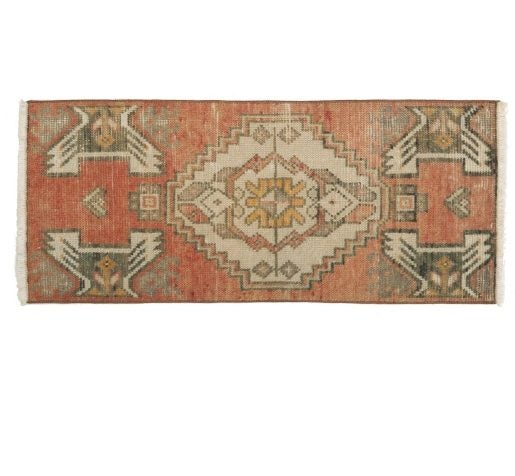 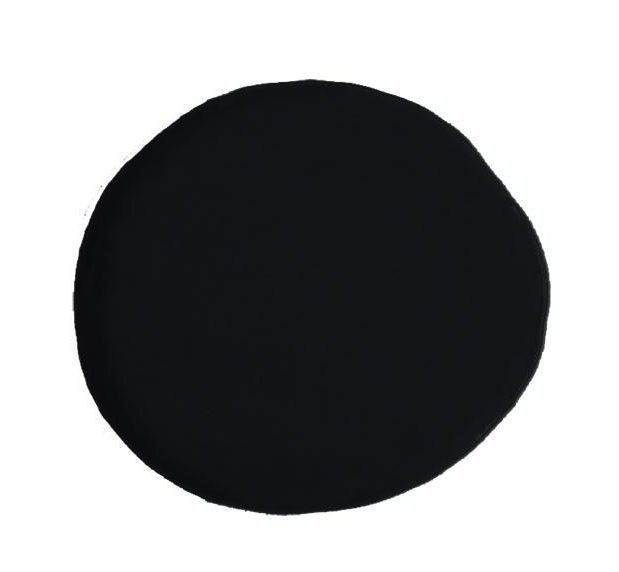 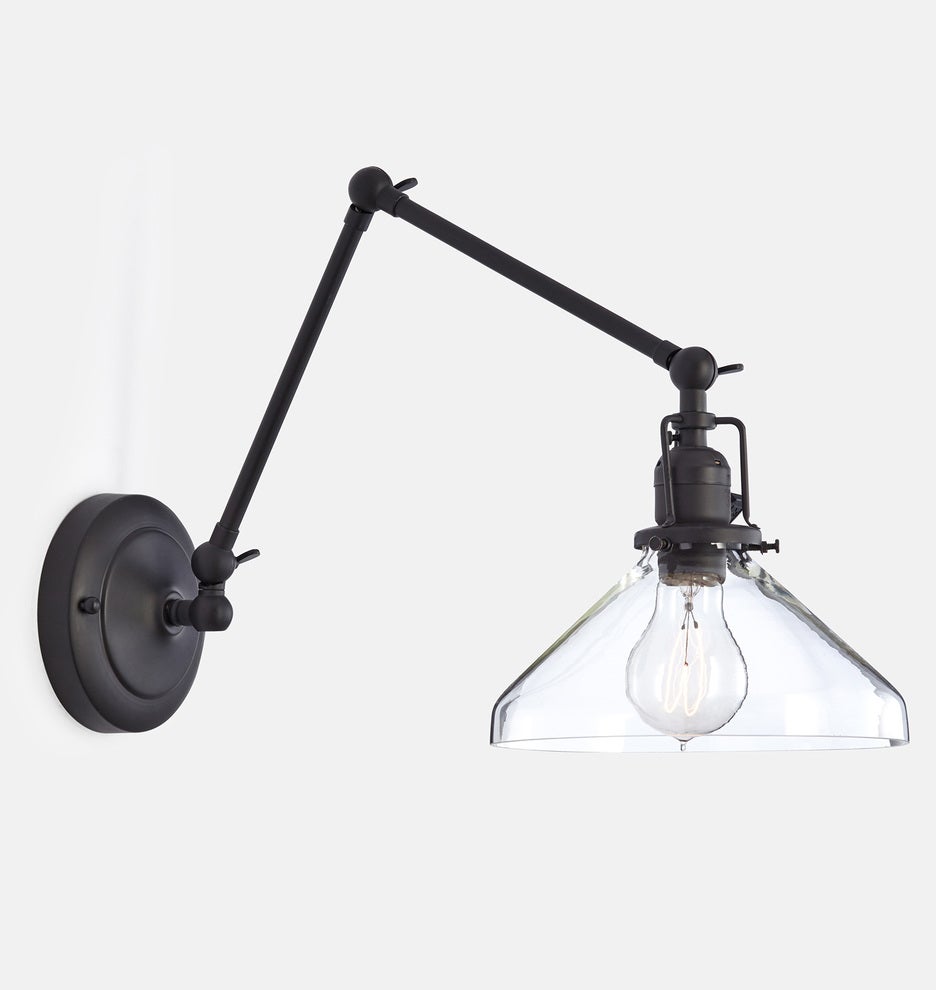 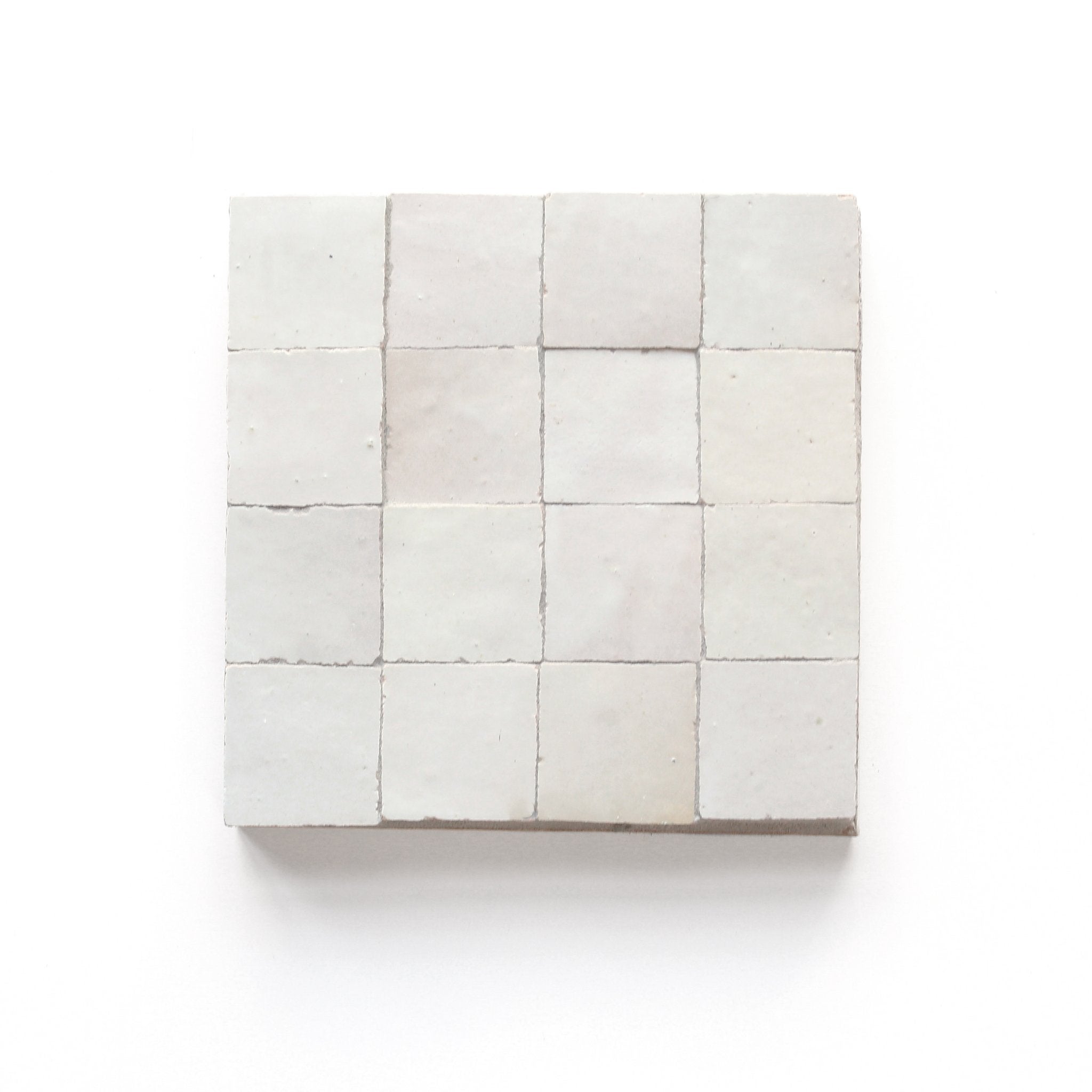 See more before-and-afters we love: A Clever Layout Tweak Doubled the Storage in This 36-Square-Foot Kitchen A Good Coat of Paint Transformed This Silver Lake House Inside and Out Every Nook Has Hidden Storage in This Brooklyn Baker’s Kitchen