Diane Keaton Is as Obsessed With Pinterest as You Are

The actress opens up her new Los Angeles home and discusses the inspiration behind her new book. 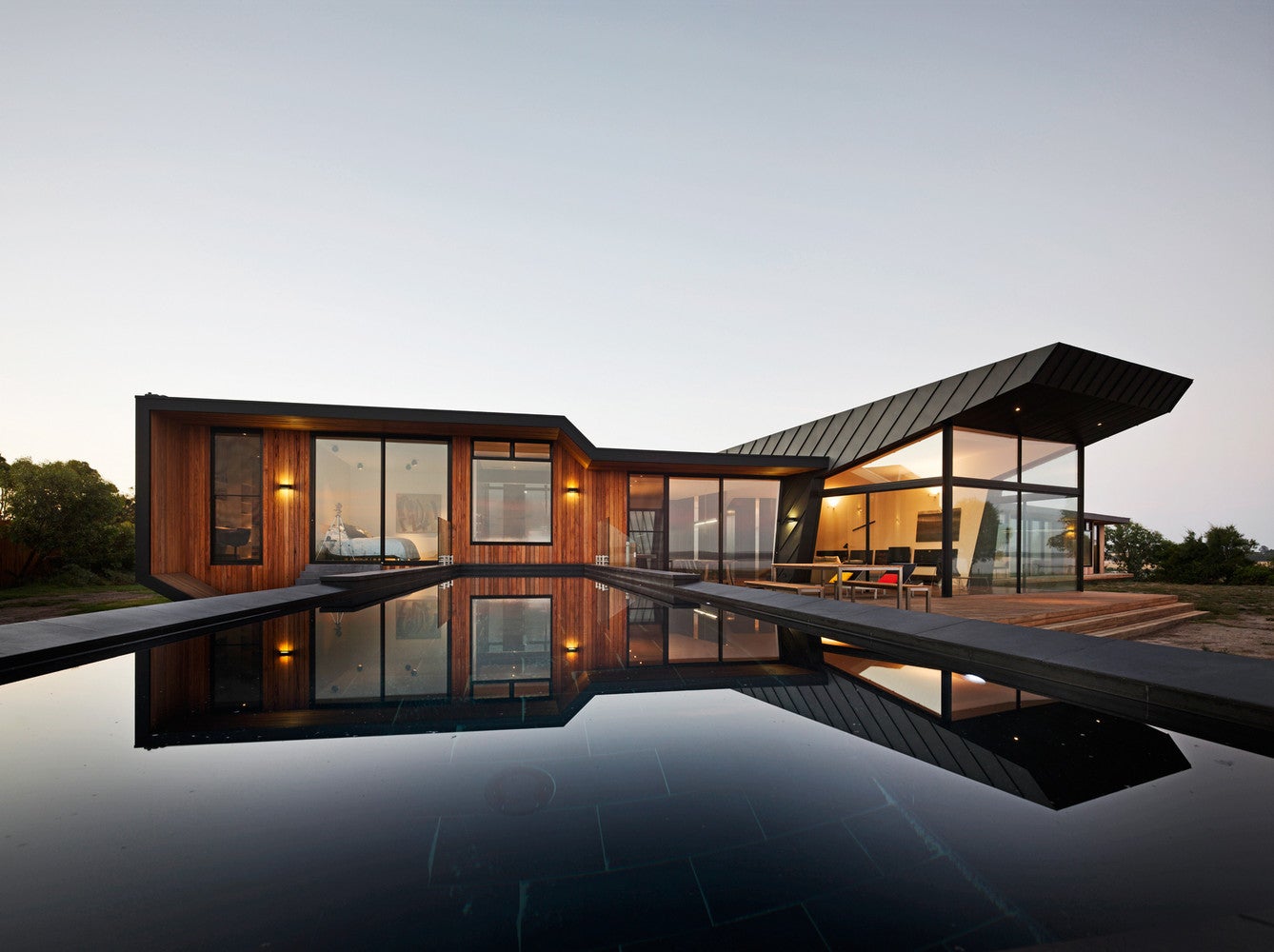 California-based author, director, and Academy Award winner Diane Keaton has a true passion and keen eye for home design. She decorates and flips homes in her spare time—and her book,

(Rizzoli, out October 10) is her ode to that. Using Pinterest, the actress designed her new, 8,000-square-foot brick home from “the gifts of other people’s addictive yearnings for the perfect home, with the perfect landscape and the perfect interior.”

With this homage to other people’s favorite design elements and personal creations, she’s eager to see how people respond to how she repurposed these ideas. “You might smile. You might shake your head and say, ‘This isn’t what I had in mind.’ You might think, ‘Hey, that’s my kitchen. She copied my kitchen.’ But the truth is, as much as I tried, I could never entirely recreate the light filled photograph of a kitchen that led the way to the journey that brought me here. No one can.”

Keaton wanted her new, ground-up home to be special. So, on the advice of her dear friend—director Nancy Meyers—she took to Pinterest to find inspiration. Thus began a year-long process. This book serves as a style guide and practical how-to about creating the perfect space for oneself, based on Keaton’s ideas and advice on everything from lighting design to kitchen layouts.

We talked to Keaton to understand how this project came together (as well as how she tackled her fear of 2D elevations).

How long did it take you to reimagine this home?

Three and a half years. It’s not like I didn’t know I had too many ideas—I just never figured they would translate into 1,278 days of building one house on one lot!

Was it difficult to go from pin to paper?

There was never a doubt in my mind that thousands upon thousands of inspiration photographs wouldn’t not easily morph into a three-dimensional standing structure that would shelter human beings—specifically, my family and me. The problem was, a photograph is not a room… and it turns out, there’s a reason why architects build homes, not actresses who collect pictures. The House That Pinterest Built is a hodgepodge assemblage that was blatantly stolen.

Did you seek outside counsel from people in the design world for this project?

While committed to the Pinterest process, I did finally begin another. Armed with my black binders [of pictures], I met with Cynthia Carlson (and her associate Toben Windahl) from DCM Designs for a show and tell session. We oohed and aahed over an endless array of image-driven ideas. Soon enough, we were designing the house.

Toben drew the actual 3D computer-generated renderings, which turned out to be another of my many downfalls, and almost as addictive as Pinterest. I invited architect David Takas to speed up the process with more technical drawings. Along with Takas, my friend and designer Stephen Shadley also joined the team. Steve’s been down the renovation road with me numerous times.

What challenges did you encounter at the design stage?

Somewhere along the way, I was informed of an additional series of drawings that had to be attended to in order to build the house. They were called 2D—shorthand for technical architectural drawings. Without them, there would be no house. Yes, they were essential, but they were unreadable to my uneducated eye, so 2D elevations turned out to be the ultimate time-consuming downfall—ask my accountant.

What changed along the way?

As time went on, the approach to building the house changed—mainly because of Steve. It was his idea to occasionally put the drawings aside in favor of what he called “the mock up.” Mock ups were a brilliant way to work with a client/co-designer like me. So, Steve began loosening up the second half of our project with time-saving and cost-cutting mock ups. This kind of fabrication may not be the gold standard, but it was perfect for our project. Once established, this ass backwards mock up became our saving grace.

How do you feel about the final product?

When you’re a dreamer, you need to be lucky. I’ve been a dreamer all my life, and I can tell you this: I was lucky with The House That Pinterest Built. In the end, the whole thing feels like a mystery come true. For better or worse, this is the house that Pinterest built. Pinterest was the inspiration, the reference, and the guide.