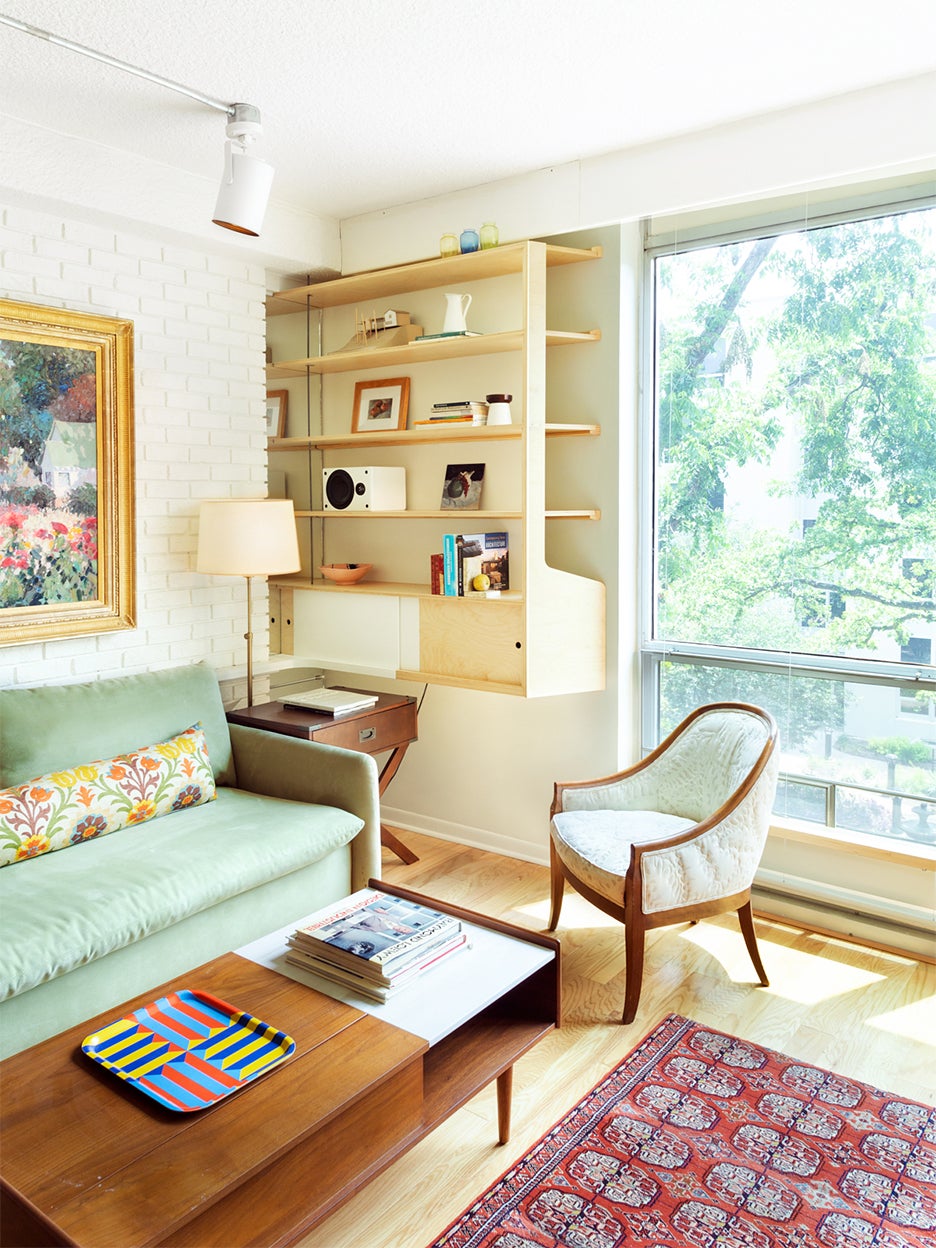 In 2018, after years of ping-ponging between her house in Marble Falls, Texas, and her three children’s homes in Austin, an hour’s drive away, 85-year-old painter Cecile Gil Martin decided it was time to purchase her own pied-à-terre in the city. None of the properties she toured could compete with the sense of serenity she felt while walking the manicured grounds of the Westminster Senior Living Community—but there was a catch. If Martin wanted in, she’d have to make do with a compact, 600-square-foot one-bedroom. Lucky for her, she had a clever architect on speed dial: her son, Tom Hurt.

The creative twosome had worked together on Martin’s suburban home 20 years prior and quickly got back in the groove this go-round. “Some clients don’t understand everything I’m trying to do—not my mother. I can talk with her like a musician talks to another musician, almost in another language,” says Hurt affectionately. They spent hours chatting through Martin’s wish list before honing in on the renovation’s three central goals: creating the illusion of more space; compensating for the unit’s singular closet; and ensuring Martin could comfortably use every square foot, even as her abilities changed.

Hurt visually opened up the unit by outfitting it in petite appliances (a 24-inch fridge, drawer dishwasher) and only five pieces of furniture (bed, sofa, armchair, side table, and desk chair). He also ever so slightly separated the wall dividing the bedroom and living area from the window it T-boned to let in more sunlight. A mirror mounted in the dim corner by the couch doubles the effect. Unassuming roller shades do their part by helping blur the line between the interior and the idyllic courtyard beyond.

In a bid to maximize storage, the architect worked with carpenter Chuck Voelter to mimic tiny ship cabins and railway sleeper cars, both of which feature cabinets and floor-to-ceiling open ledges strategically laid out to follow what Hurt calls “the rhythm of life.”

For his mother, this meant a nook near her desk to house everything she needs to pay bills and a landing place for books near the bed. Hurt’s strategy was so successful that there was leftover shelf space for the painter to display a self-portrait, as well as a few of her still lifes and their real-life counterparts, like a steel milk pitcher and bud vase (or seven).

In another architect’s hands, the bounty of nooks and crannies would have weighed down the apartment, but Hurt’s use of Baltic birch and Douglas fir kept things light. The birch, in particular, came with a time- (and cost-) saving bonus: Thanks to its consistent ply, Voelter could leave the edges exposed instead of covering them with thin pieces of wood.

Martin doesn’t plan on making Westminster her permanent residence until her mobility begins to wane, but her son made sure every pathway was at least 36 inches wide so it could accommodate a wheelchair, should Martin ever need one, and he installed faucets with levers so his mother can easily maneuver them no matter how weak her grip gets. The towel bar even acts as a handle, allowing Martin to get in and out of the walk-in bathtub with ease.

Unsurprisingly, the completed project caused quite a stir in the building. Some of Martin’s neighbors even requested she walk them through her son’s design. Ever the proud mother, the painter happily obliged. 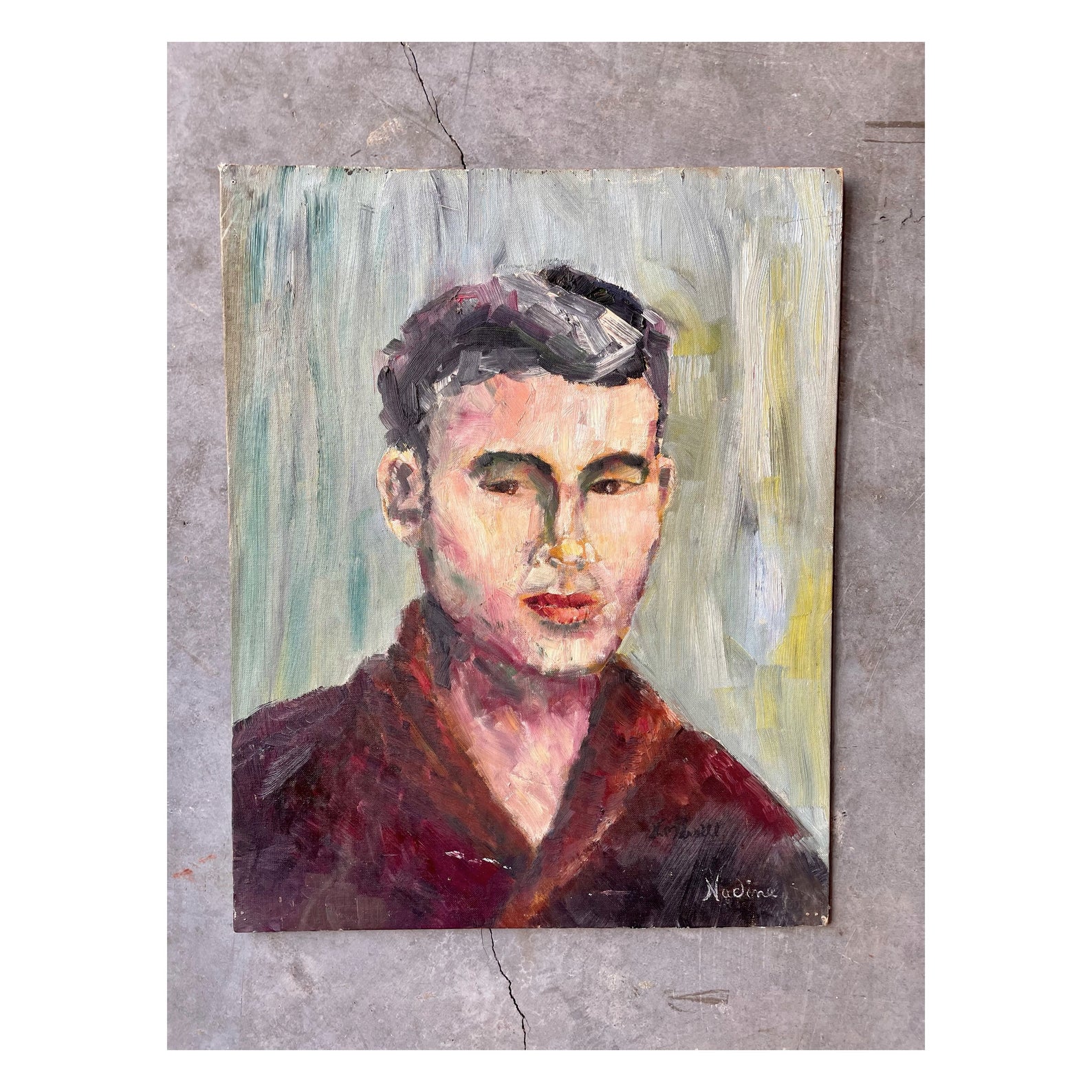 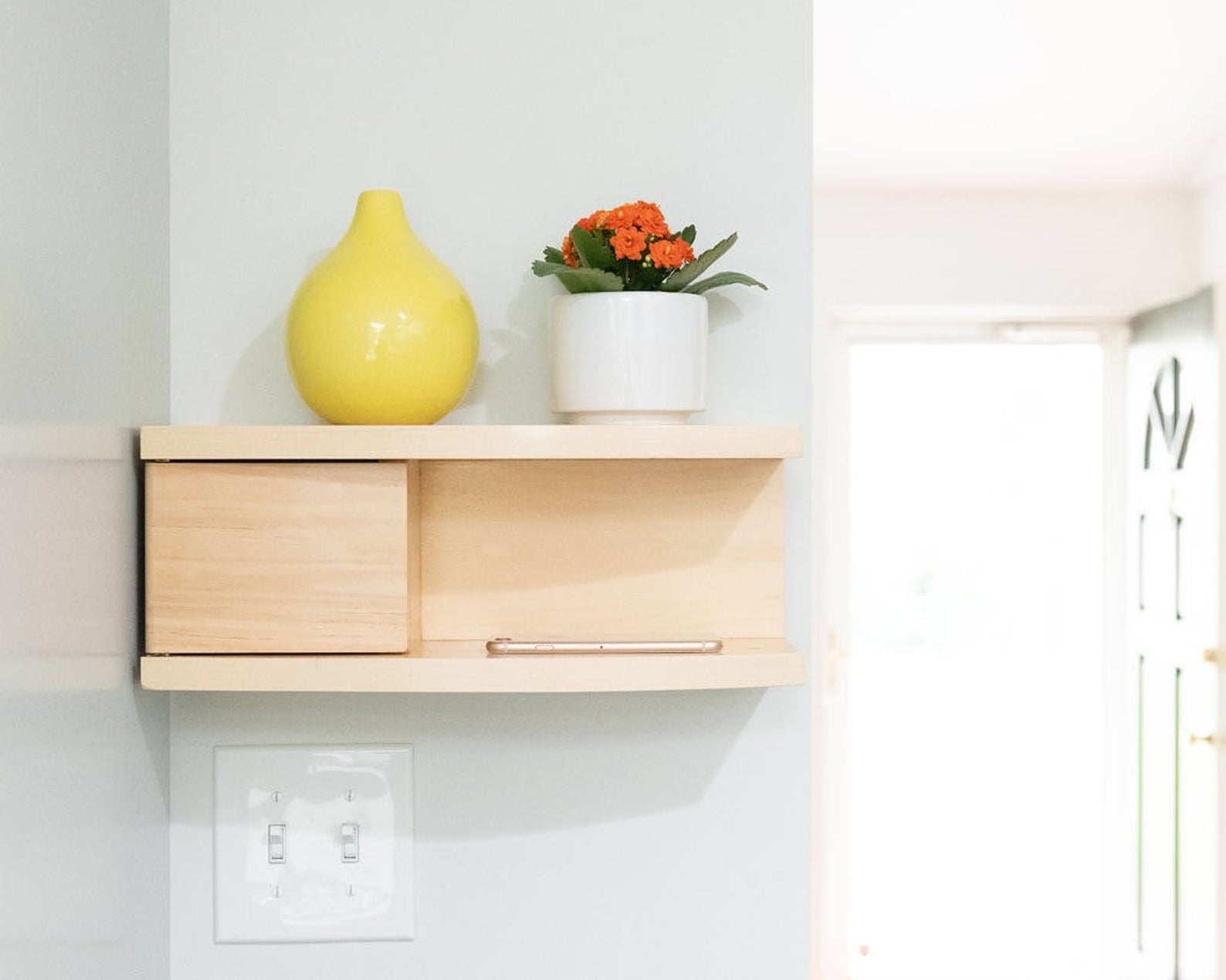 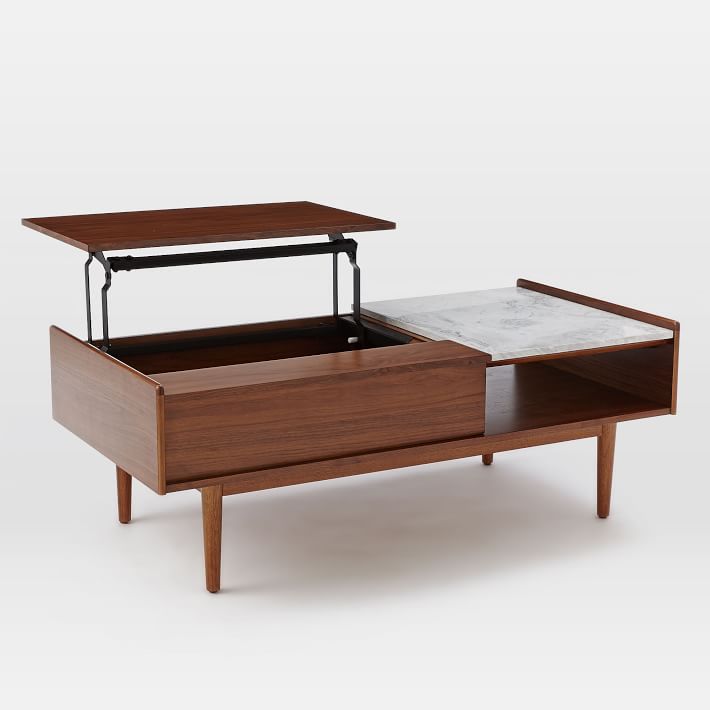