We found four swatches to get the same look. 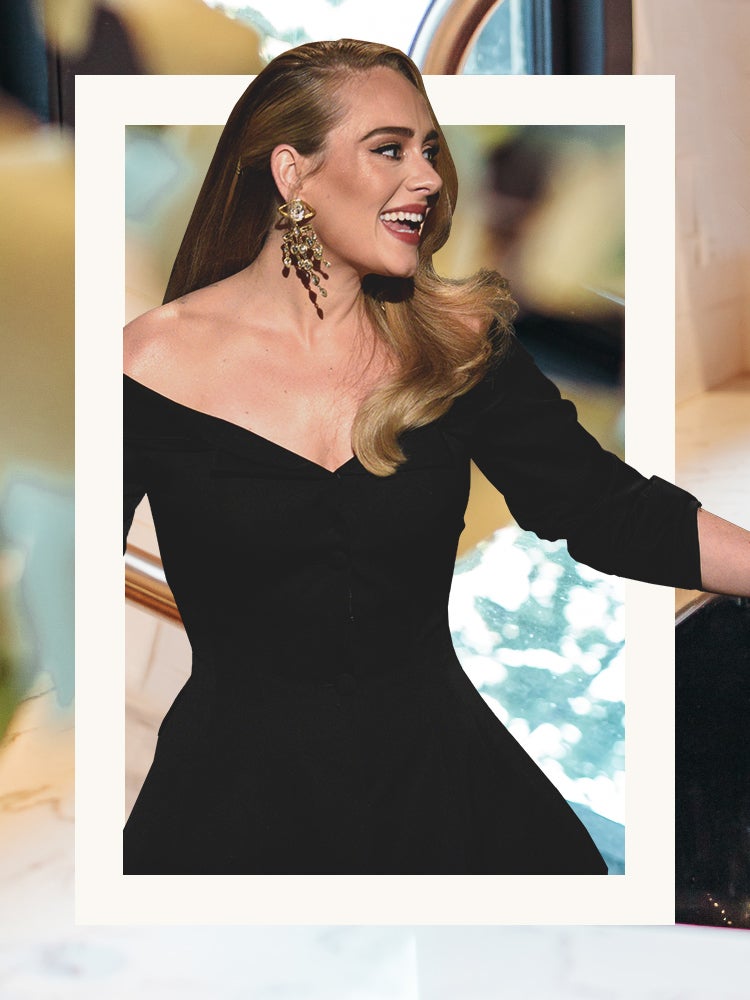 It’s clear Adele doesn’t do anything without putting a lot of thought into it. After all, it’s taken the British singer six years to give us a new album (her fourth, 30, drops in November). It’s also apparent from the superstar’s “73 Questions” video with Vogue that she’s just as intentional about the color of her kitchen cabinets. During the recent interview, Adele walked viewers through her Los Angeles space, and the blue-green cupboards caught our attention right away. Why? This distinct color is about to take interiors by storm.

From Behr’s Breezeway to Benjamin Moore’s October Mist, the paint swatches that have been dubbed colors of the year for 2022 so far feature soothing hits of sage mixed with a touch of sky and a hint of silver. But it seems like Adele, who gravitated toward a more saturated turquoise option, was further ahead on the trend than the rest of us. Her kitchen exudes a sense of calm we’ve all been searching for these past two years as our lives have been pushed indoors.

The trick to nailing a soothing look like hers is finding a paint swatch that’s got the right balance. Get the look with the four picks, below, from Farrow & Ball’s most blackened blue, Oval Room Blue, to Clare’s serene greenish powder version, Make Waves—exactly what the singer is doing in her own home. 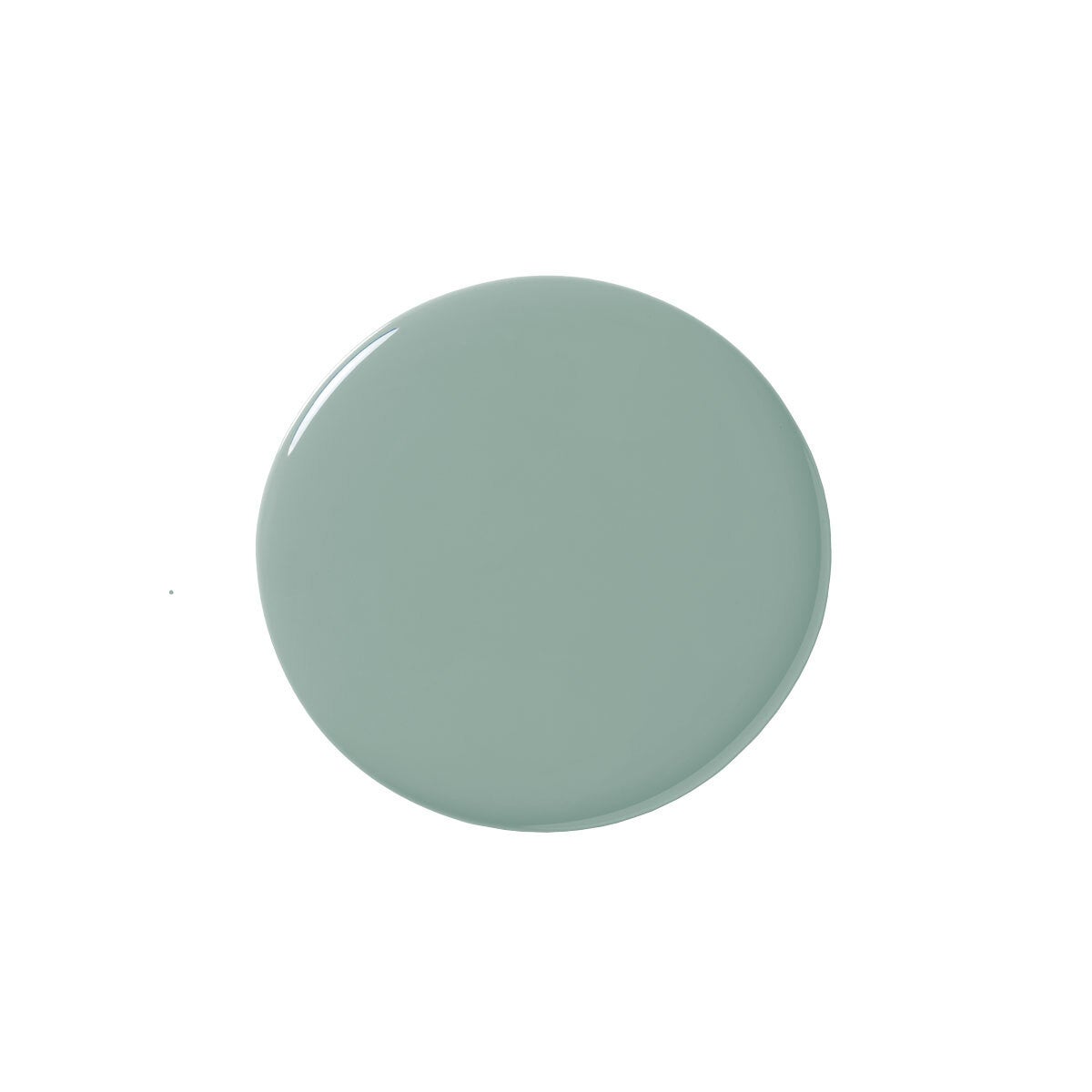 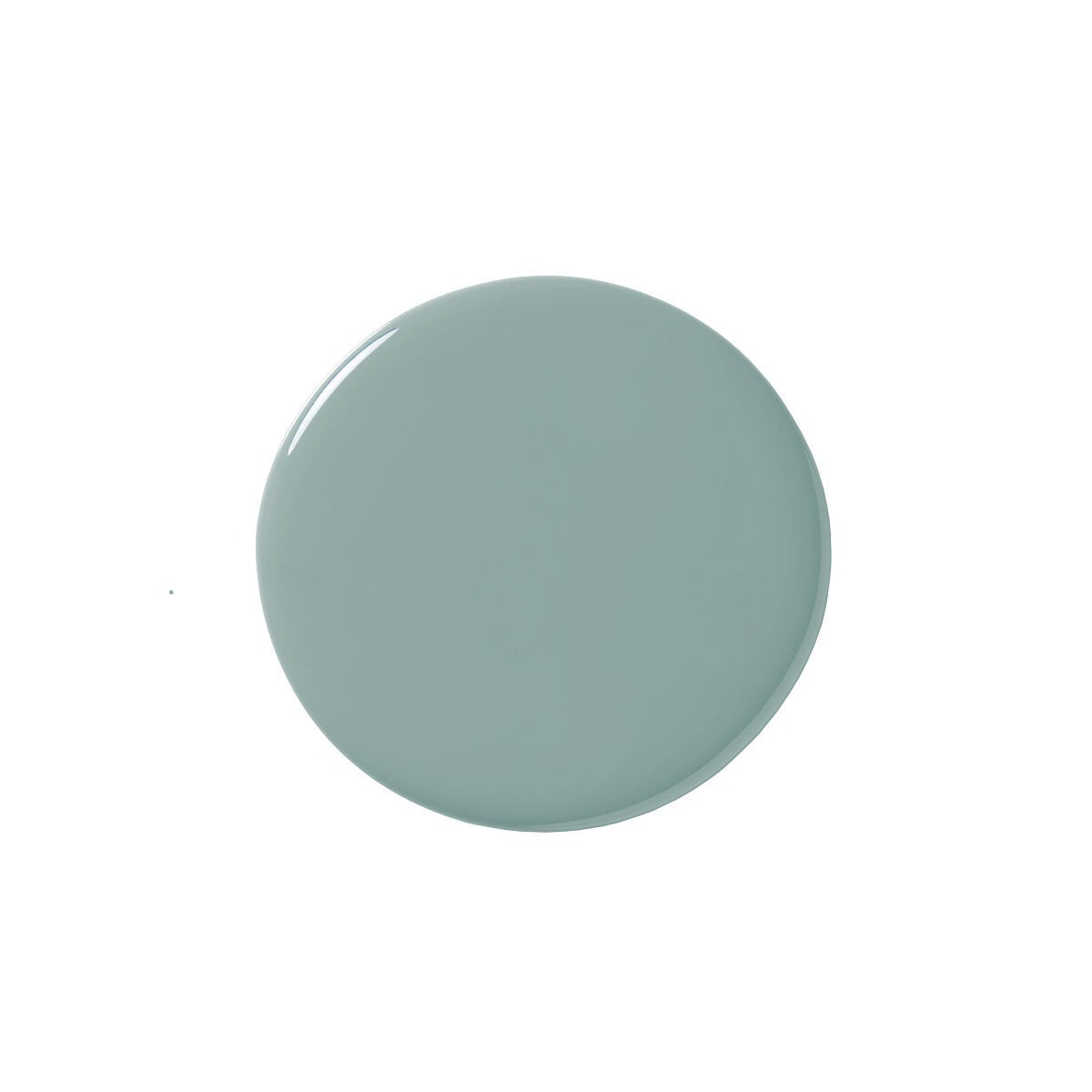 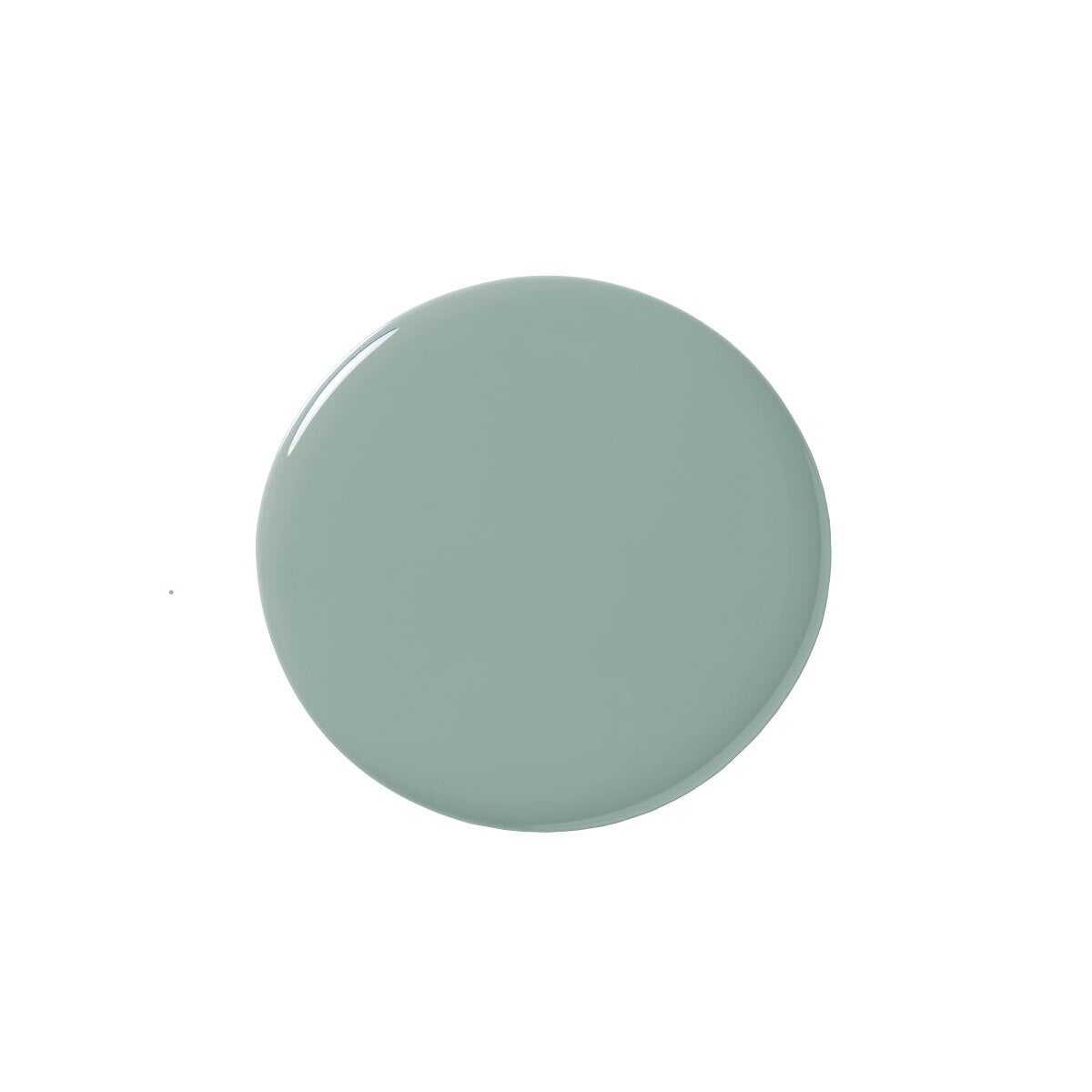 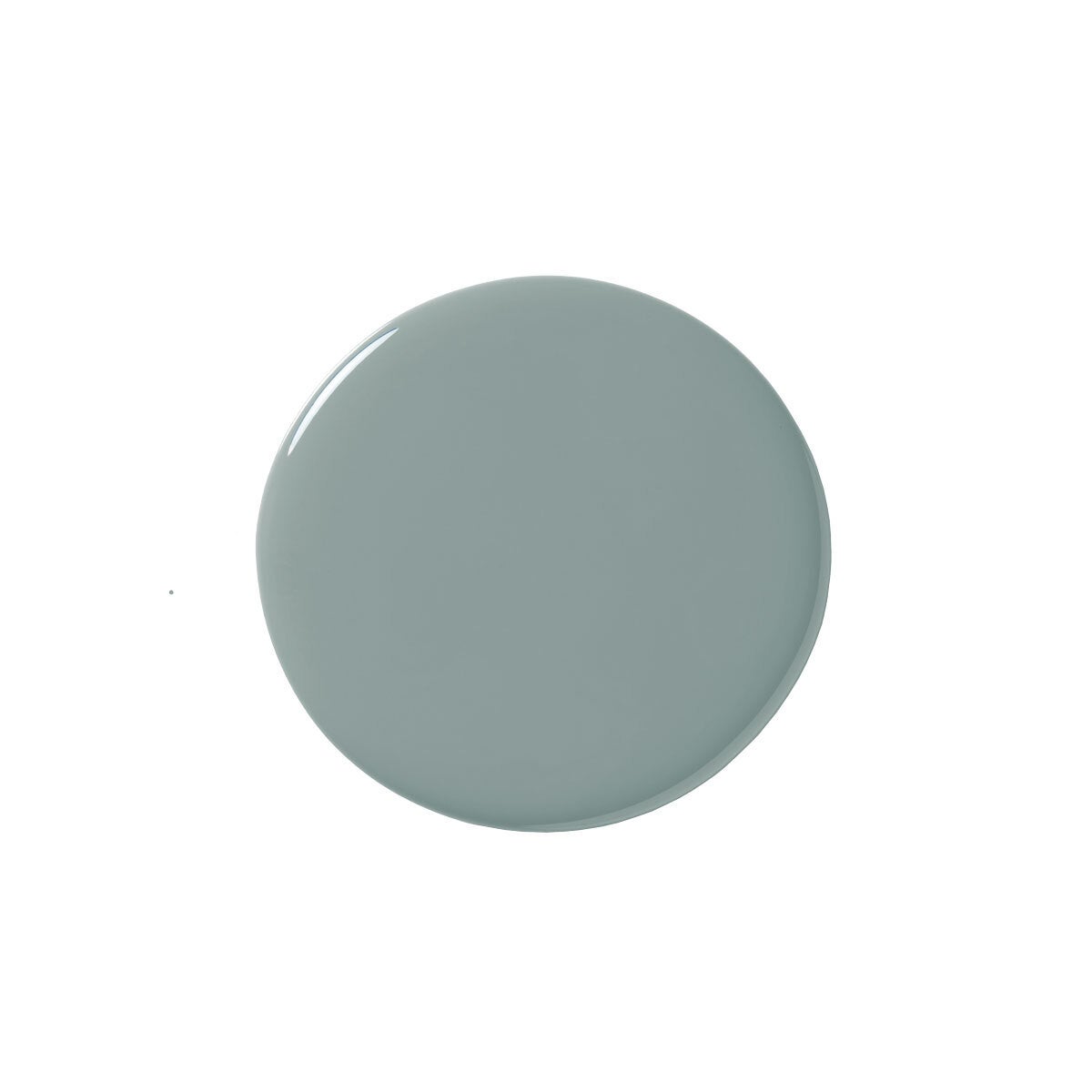