Here’s how to get the look at home. 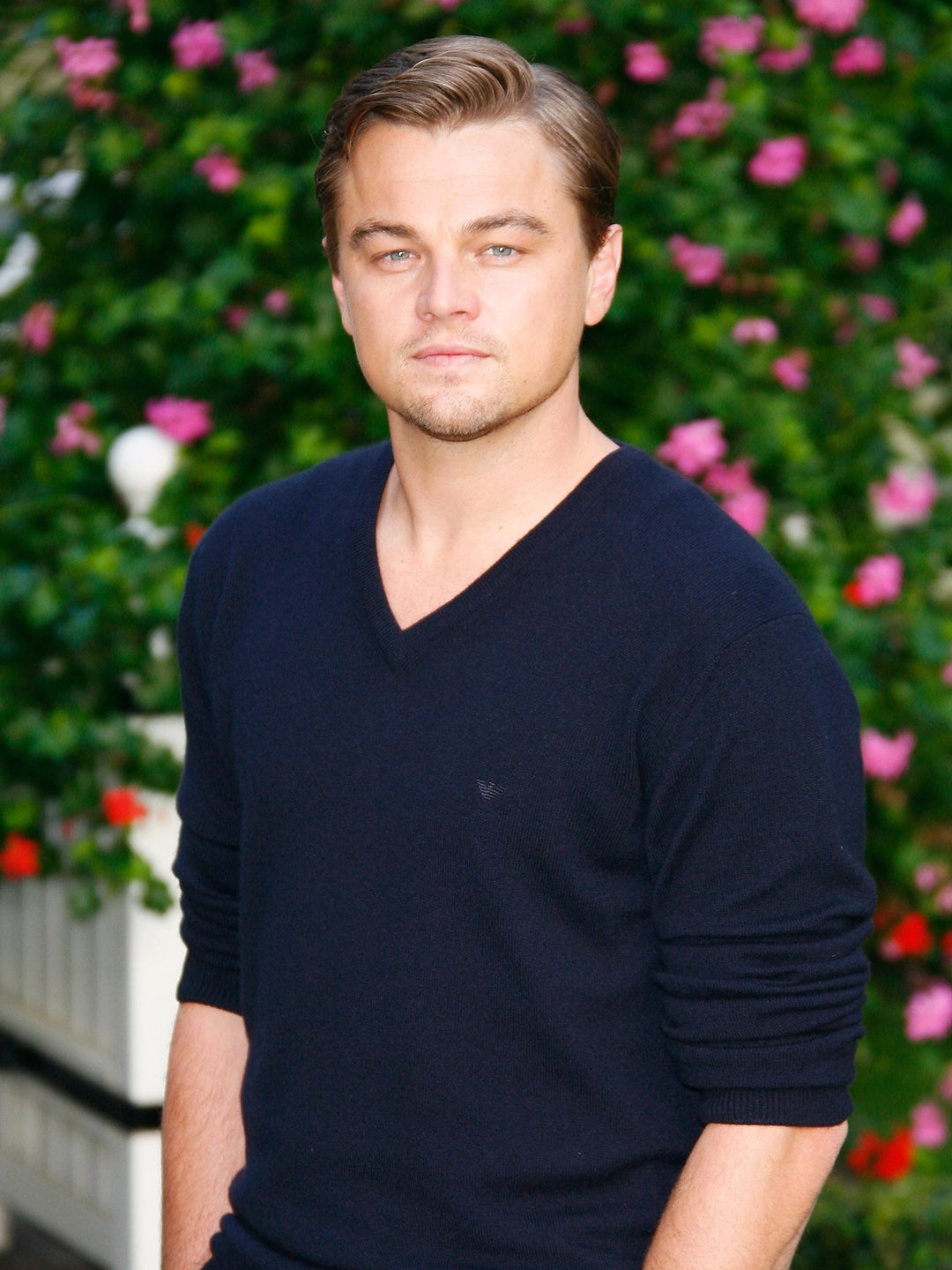 Houses with black front doors have proven to sell for up to $6,000 more than similar homes, and ones that are olive green seem to attract buyers faster than usual. But as it turns out, buyers like aquamarine, too: Leonardo DiCaprio just bought Modern Family star Jesse Tyler Ferguson’s Los Angeles home, where the doors and windows match the crystalline color of the pool.

The bright blue-green shade is the kind we expect to see on the walls of a nursery, but the Spanish Colonial in Los Feliz shows it can look sophisticated in the form of French doors and window trim.

Even though DiCaprio bought the house as a gift for his mom for $7.1 million, this exterior inspiration is free. And given that spring is the best season to tackle your house’s curb appeal (priming and painting feel like less of a chore when you’re surrounded by blooming flowers), we chose three swatches to get you started.

For the same punchy effect, try this rich mid-tone teal that will transport you to the Caribbean.

A softer pastel version will still make your house stand out, especially if the rest of the facade is white.

This supersaturated jewel tone is 100 percent acrylic, so the finish resists dirt, grime, and mildew. It’s time to bring out the drop cloth.