Plus her advice on keeping things cohesive. 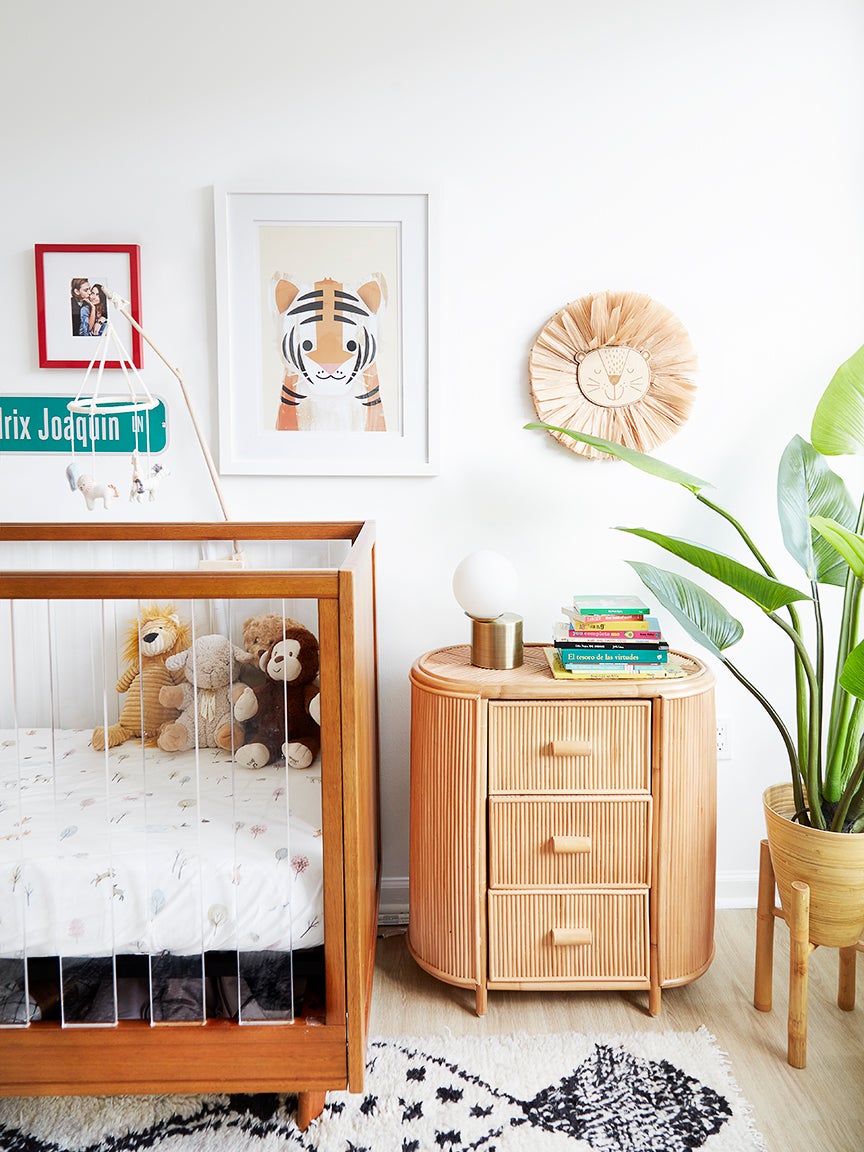 No matter if your nursery theme is zoo animals or outer space, paint lays the foundation for your little one’s budding personality. Over the last few years, we’ve seen new parents opt out of traditional blue or pink walls and go toward shades of green. However, according to celebrity interior designer and HGTV star Breegan Jane, a new hue is on the rise. “I’ve been gravitating toward softer colors, especially lavender,” she says.

As part of her partnership with Gerber Childrenswear and the launch of its expanded lifestyle line, Modern Moments, Jane is offering all the expert advice she has gained from years of experience—including outfitting Jesse Tyler Ferguson’s blue and yellow nursery. Jane revealed to us that she leans towards specific shades that have a grayish undertone to them and stays away from any that are too pastel-y. Lately, she’s a big fan of Calluna by Farrow & Ball, a “tranquil lilac” that features a touch of black, according to the company, so it doesn’t skew pink.

It’s easy to get excited and go overboard with color in a nursery, but Jane’s recipe for success is to choose a singular palette to work off of. “I prefer muted tones that complement each other and won’t overwhelm the space,” she explains. “As your child grows, you’ll have the versatility to swap items out, like art or lamps, for pieces that feel more age appropriate.” If lavender walls aren’t your thing, but you still want to get in on the designer-approved idea, shop these four kids’ room picks. 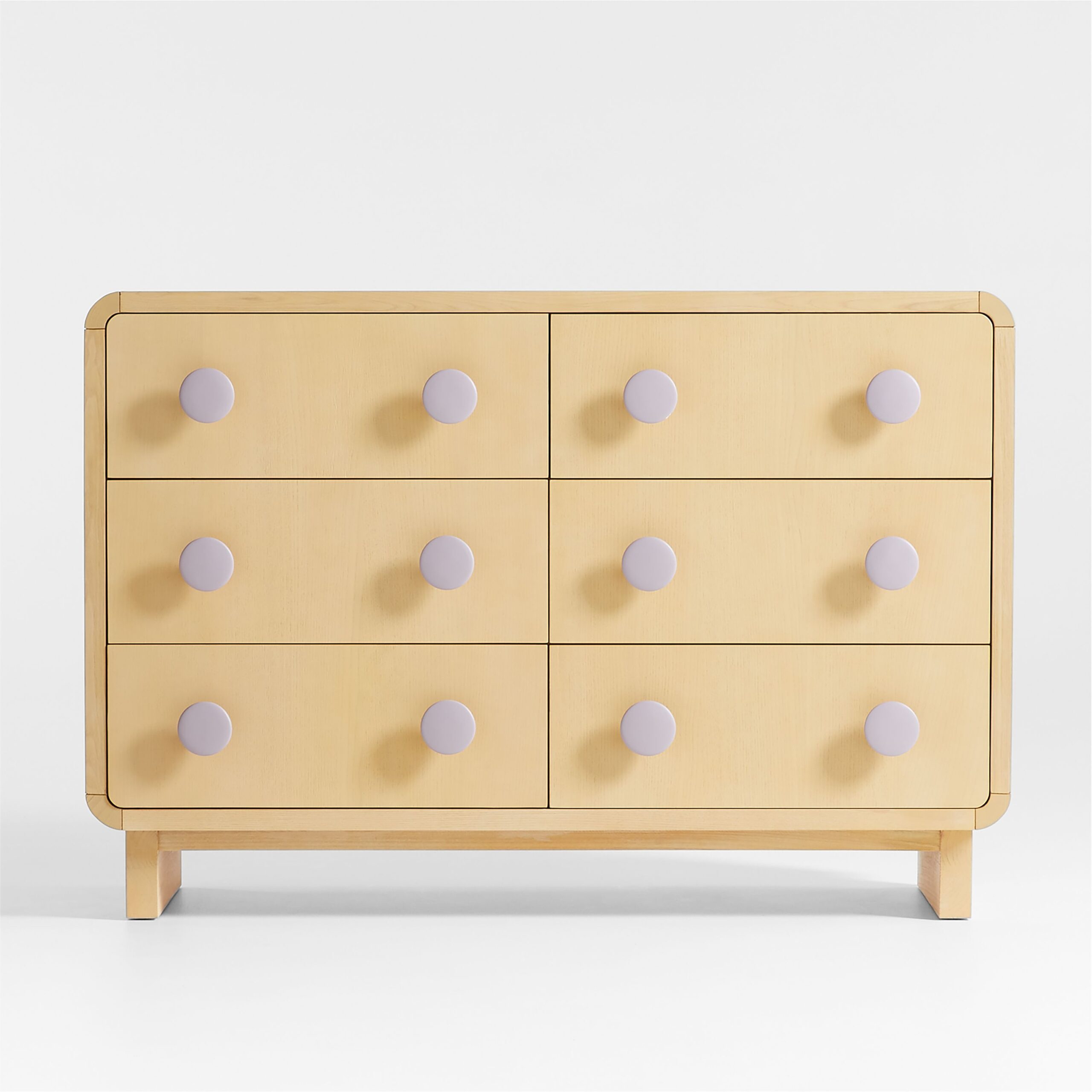 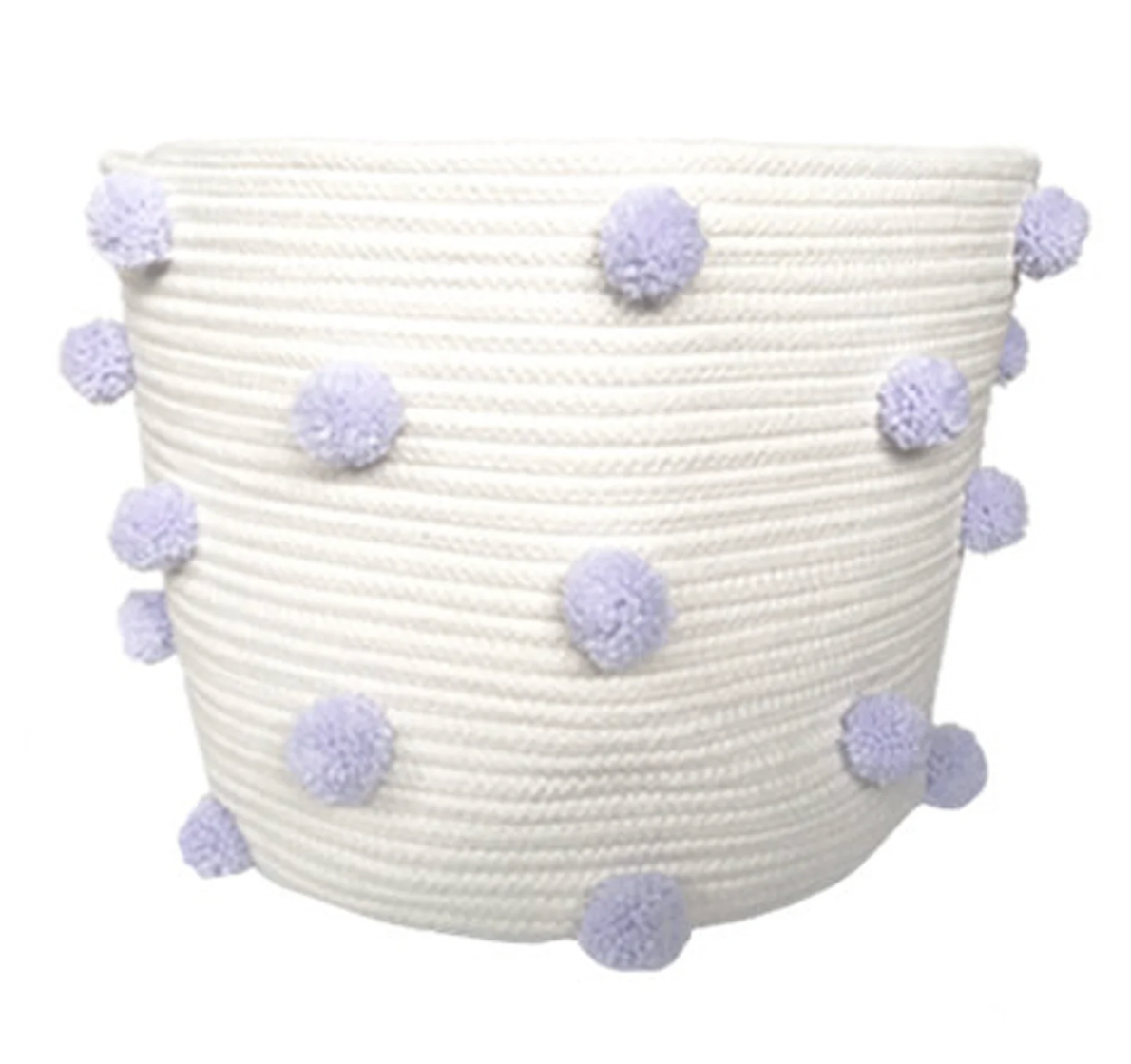 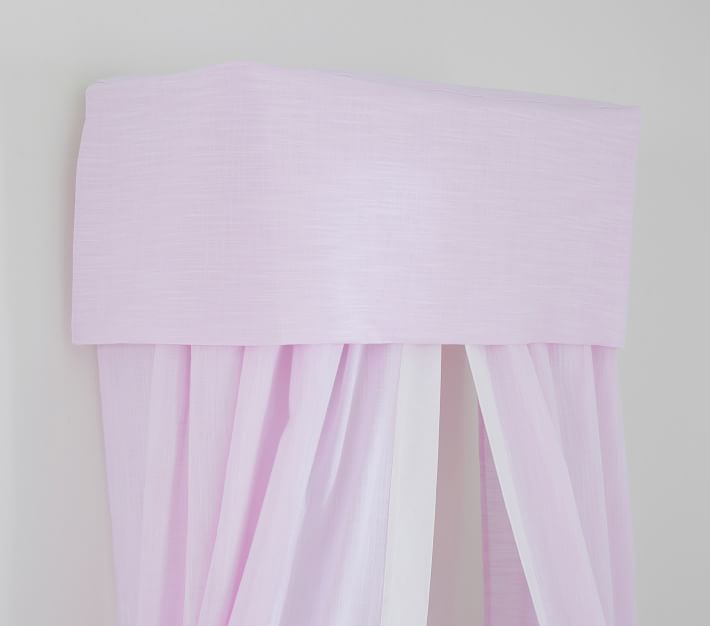 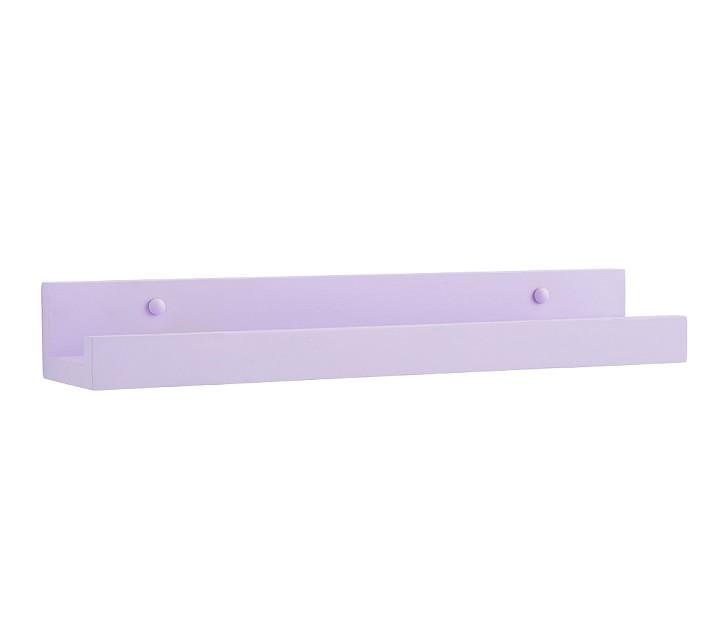