After This Design Trend Took Off, These Paint Colors Became 40% More Popular

Here are our favorite best-sellers. 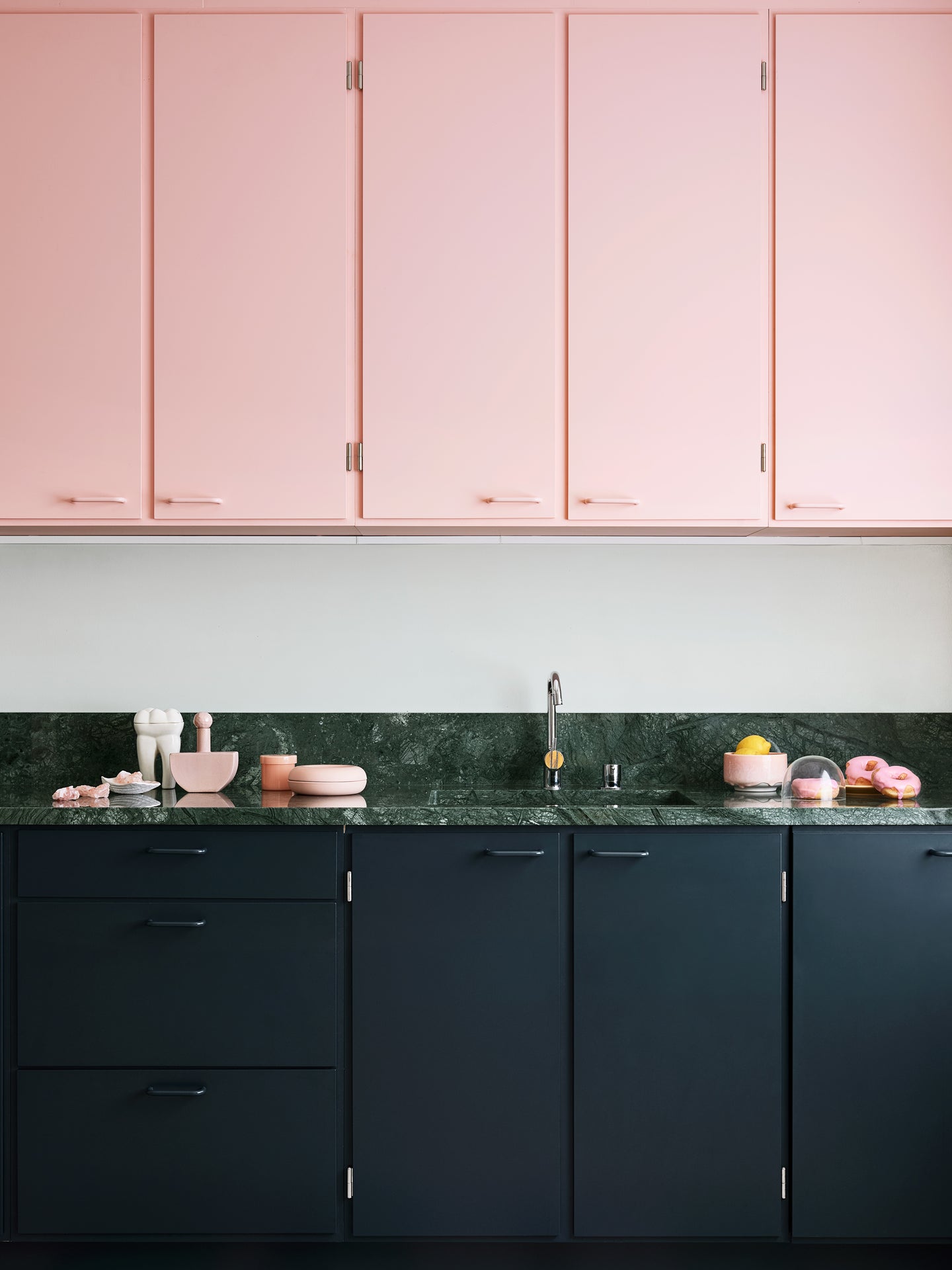 Photography by Joakim Johansson for Funkiskök.

Blame it on Barbie, but it’s official: Pink is on the rise thanks to lots of buzz around the live-action movie hitting theaters next summer. From the walls of Katie Sturino’s Palm Beach condo to pretty much every surface of Hannah Dahl’s unapologetically ’80s-inspired rental, we’re seeing this rosy hue all over the place. But the real proof of popularity is in the numbers. Several paint brands have revealed a growing demand for the playful color over the past few months.

Benjamin Moore reported that requests for Peony have doubled since 2018, while purchases of Hot Lips have quadrupled. For Dunn-Edwards, this section of the color wheel has always been popular, but throughout the past six months, vivid swatches such as Fiery Fuchsia have taken off by as much as 40 percent. Lick’s spike comes in the form of a 10 percent increase in orders of its best-selling pinks, from muted bubblegum to deep coral, in just the last three months.

You don’t have to go wall to wall to create your own Dreamhouse vibe. Tap into the nostalgia with a fun front door accent or wrap it around your entry like this New Orleans porch. Inside, a softer shade may even create the ultimate space for relaxation, according to a color psychology expert. In a Barbie world, you can do anything. 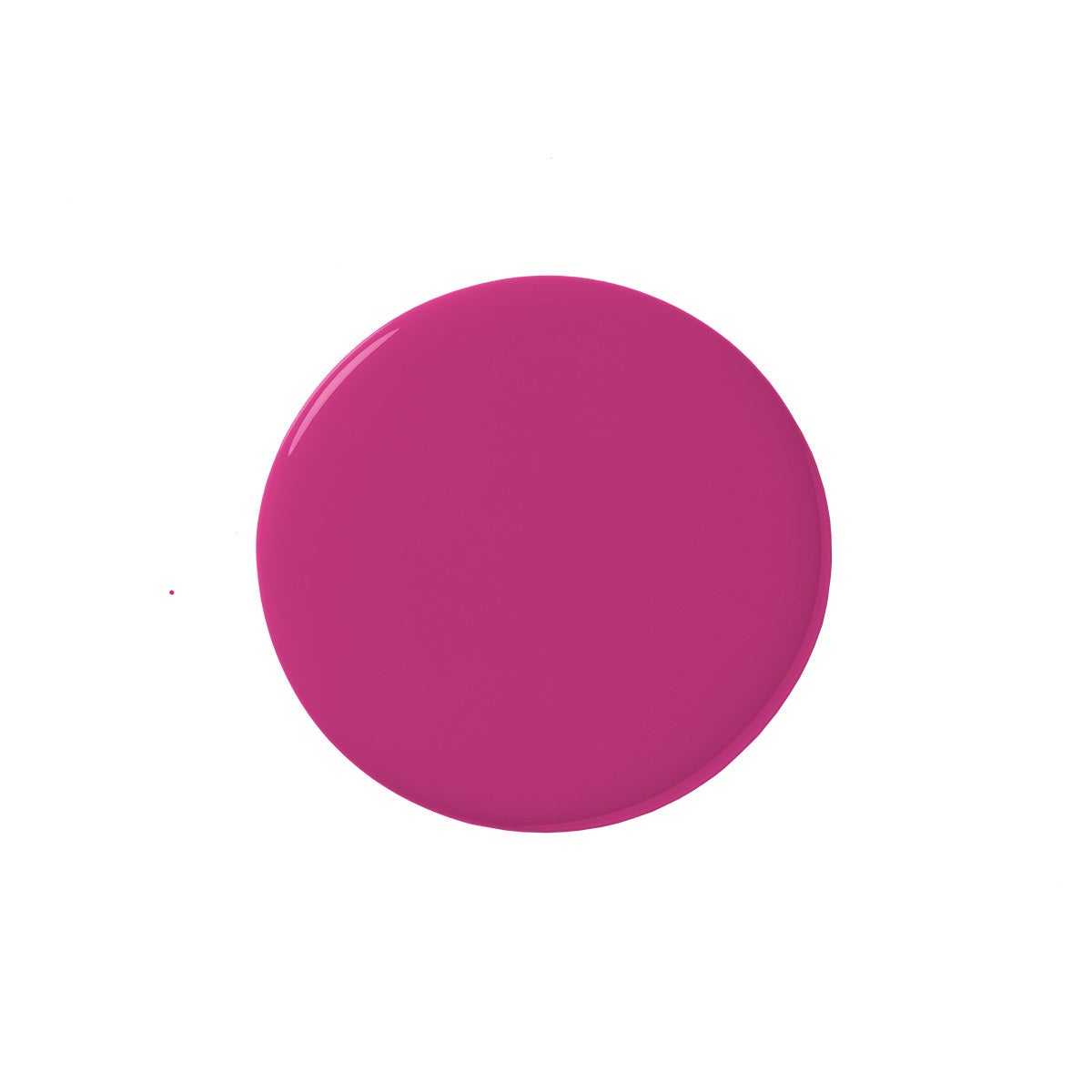 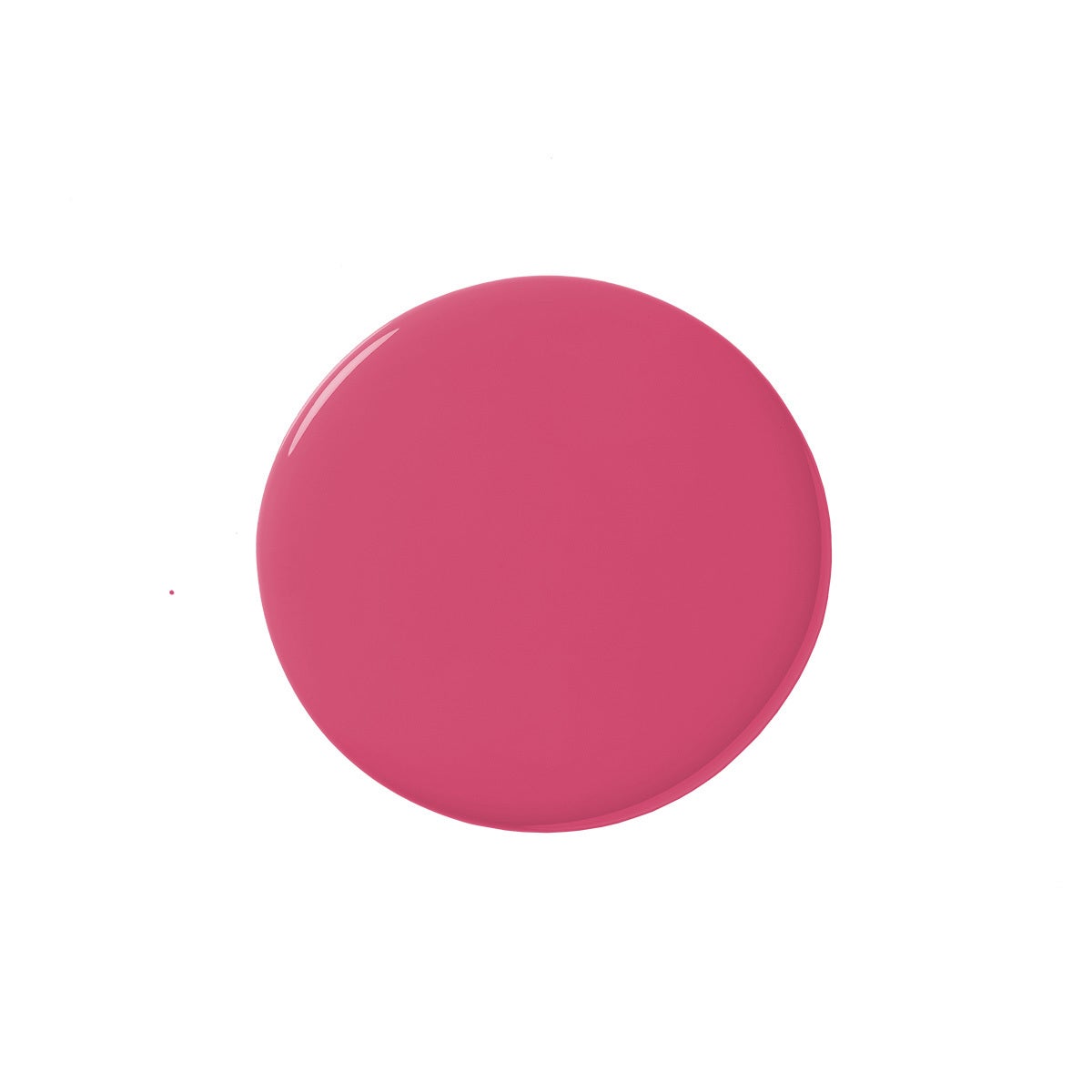 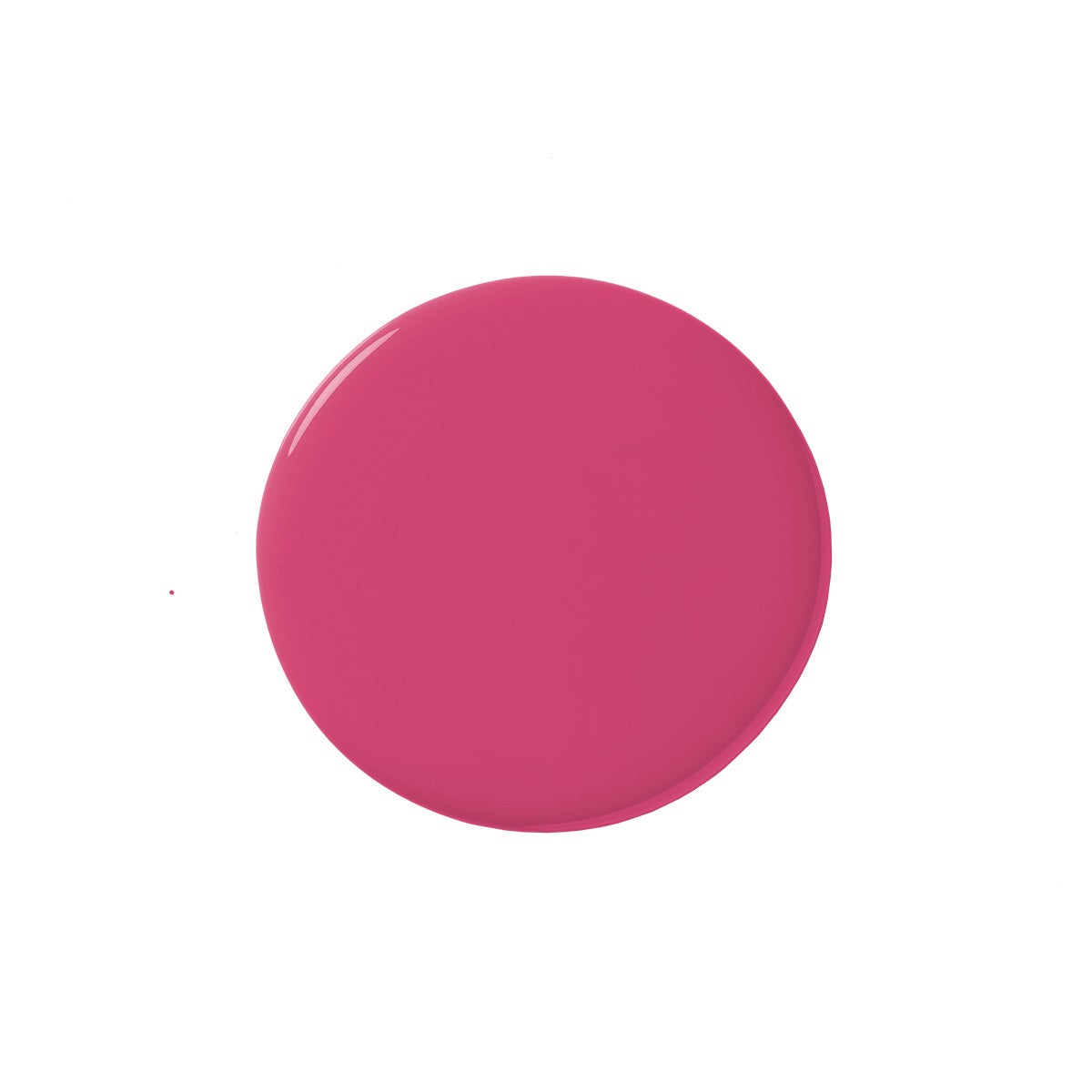 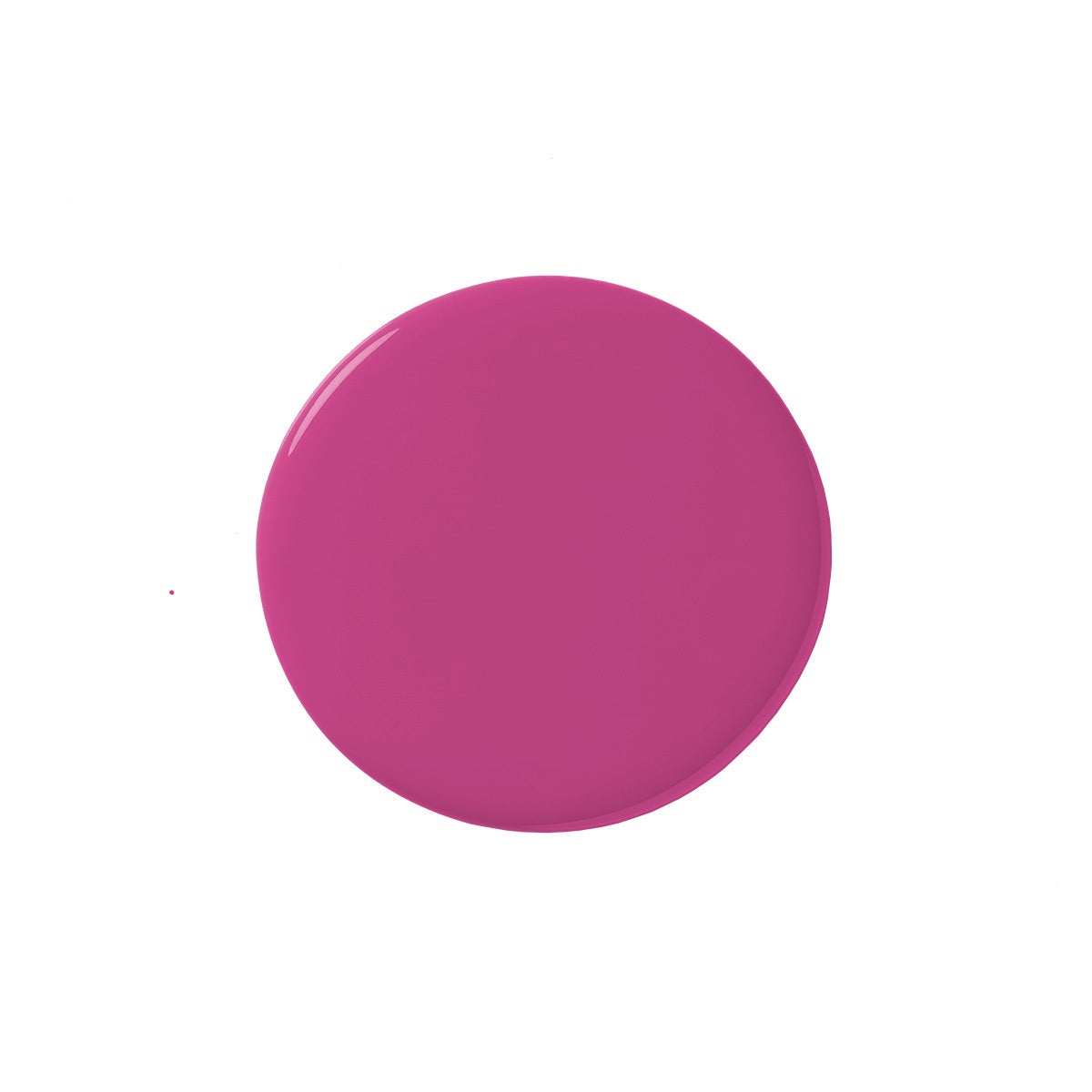 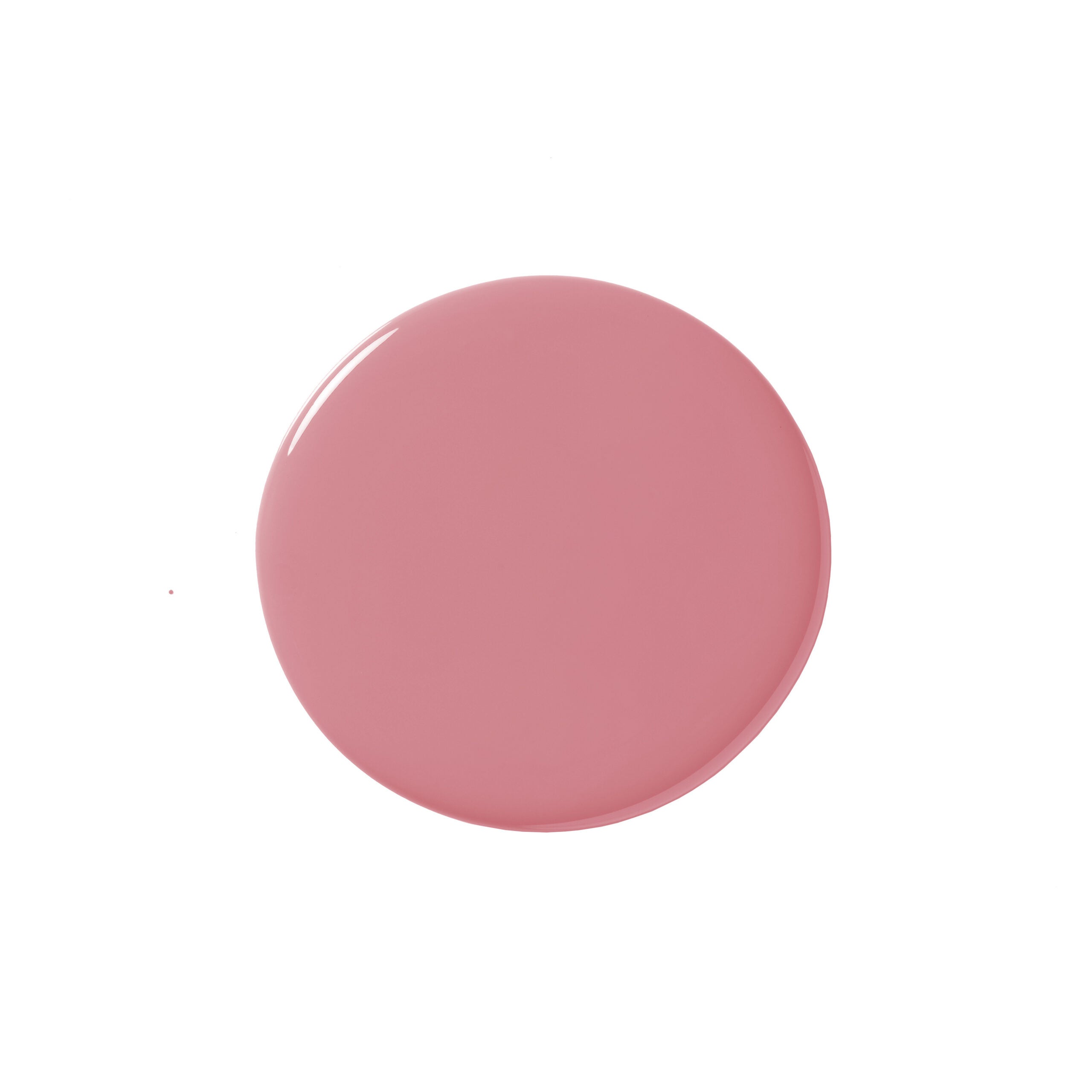 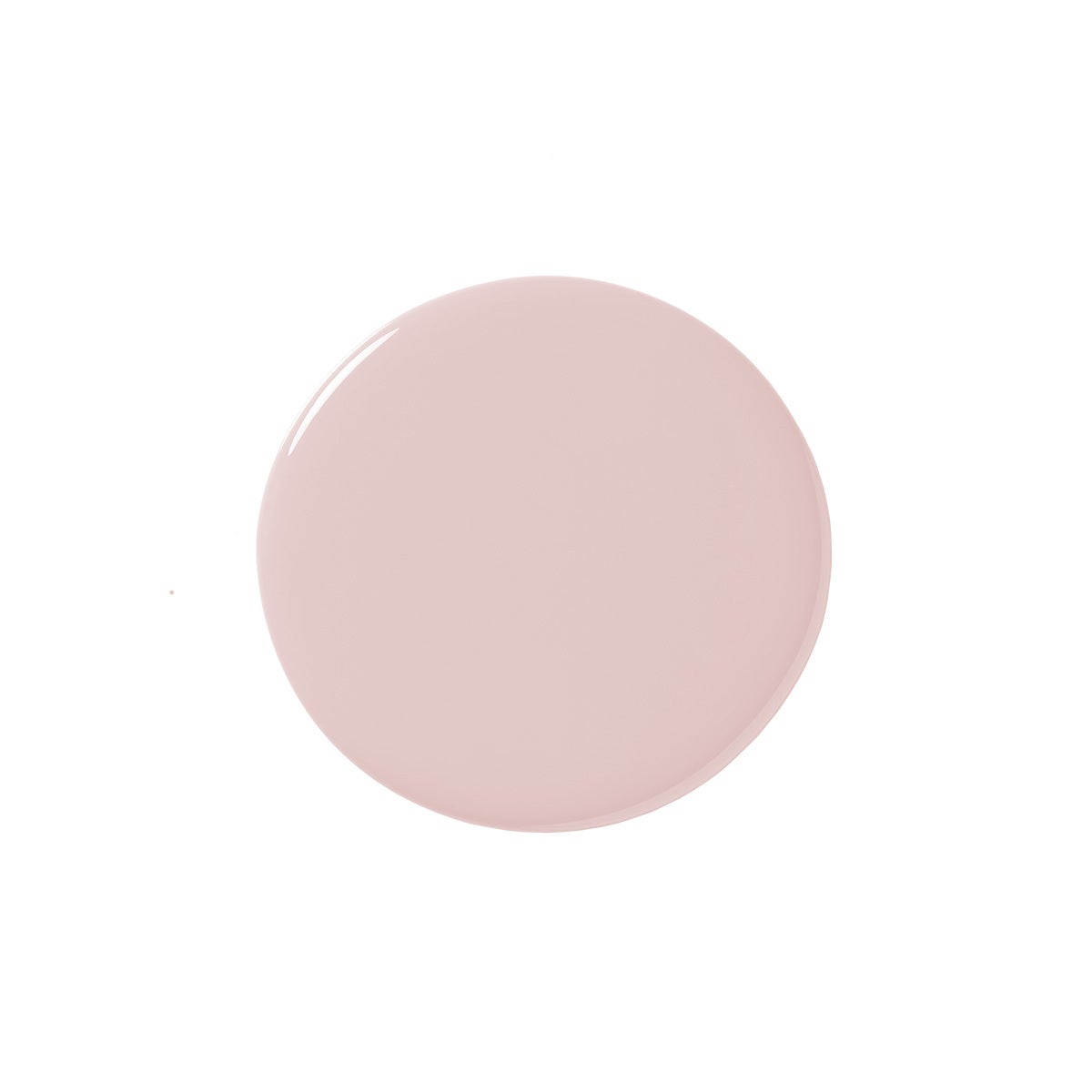 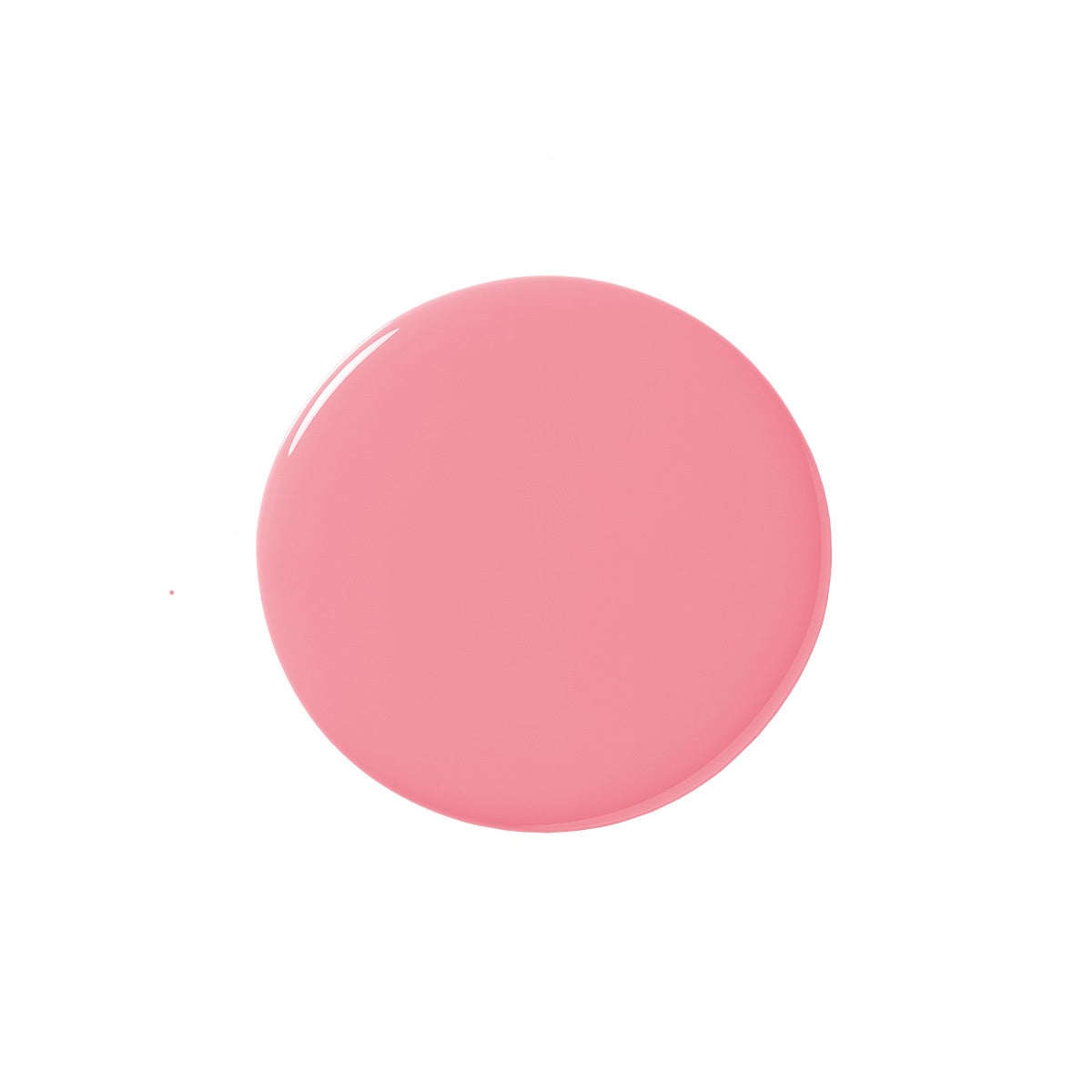 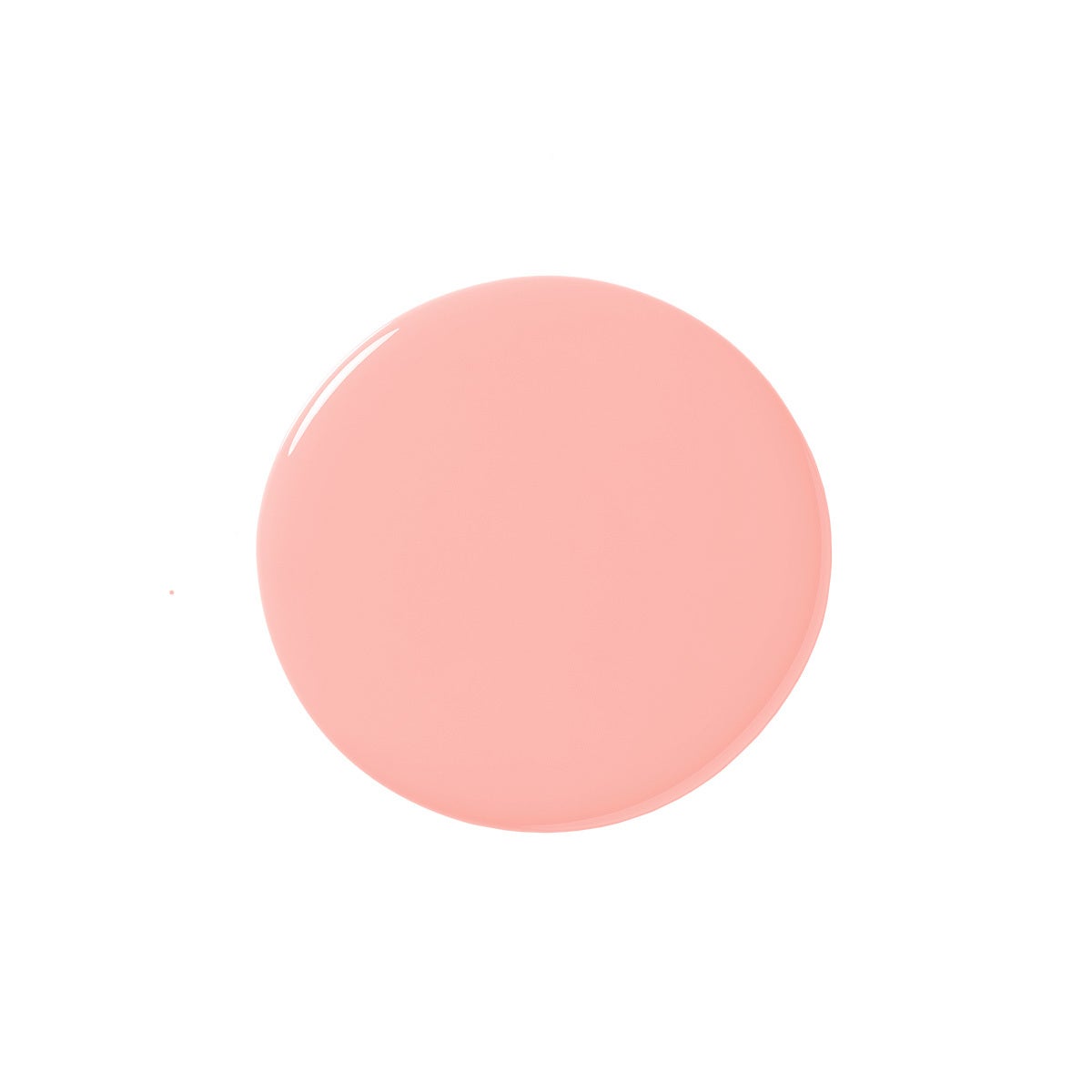