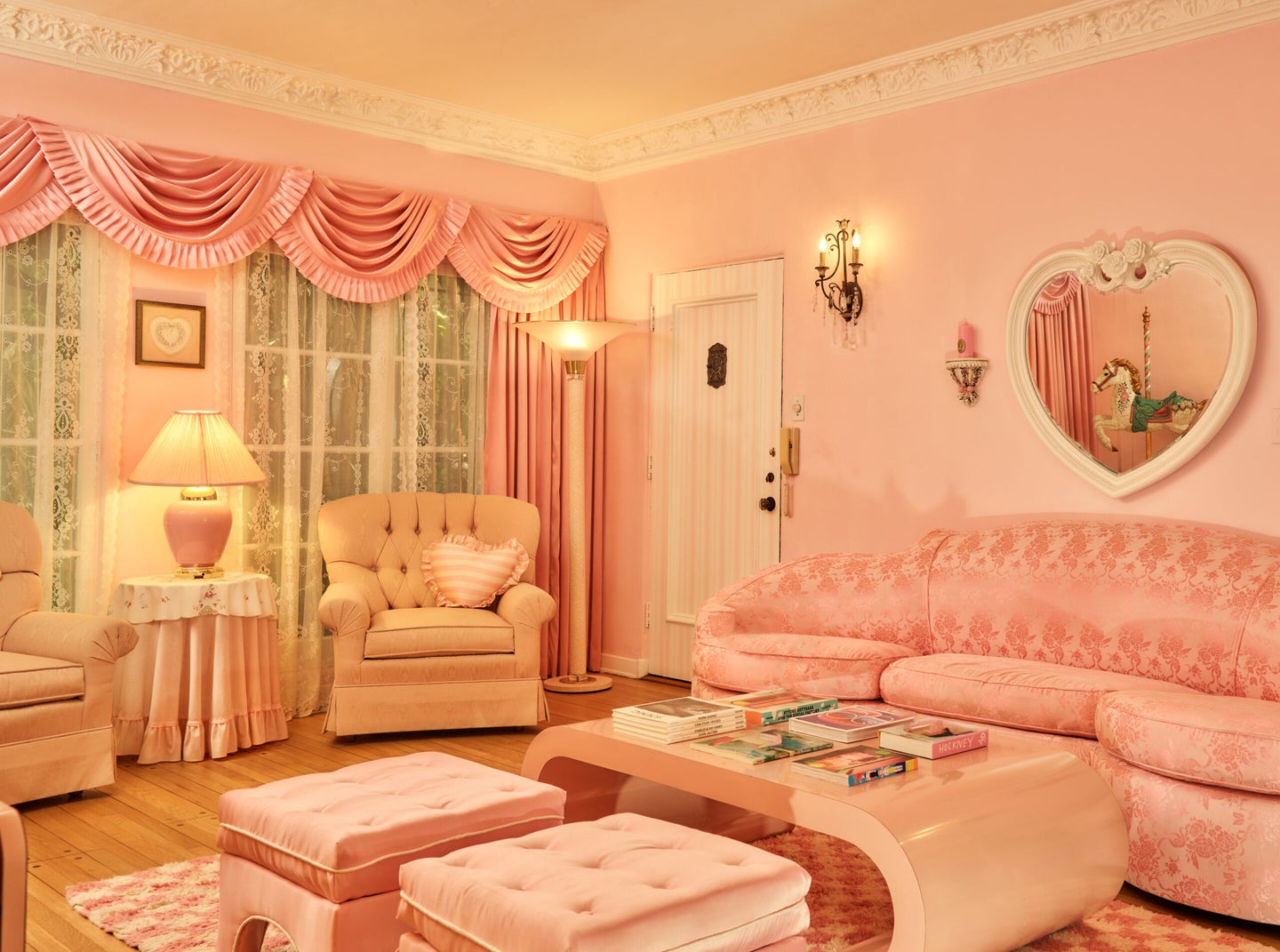 Some people inherit blue eyes or curly hair from their relatives. California native Hannah Dahl’s family passed down a different kind of trait: The power to commit to a theme. “My grandma’s house is all purple and green: The carpet is green, the walls are purple, the sofa is green with purple,” says Dahl. Her mother’s ability played out a bit differently. In the 1980s, she worked on the set design for Pee-Wee’s Playhouse (and won an Emmy Award for it). “I thought it was the coolest thing ever,” Dahl continues. “I was so inspired by that very funky, whimsical, doesn’t-really-make-sense-but-it’s-very-attractive style.” Dahl recently followed in their footsteps and created a fantastical world of her own, which she fittingly calls “The Dahl House.” The entire space is pink. “White walls and modern furniture doesn’t feel me,” she shares. “My personal style is reflected in my home. And that’s something that’s really important to me.”

Not long after quitting her job at a residential interior design firm and dabbling in selling vintage home decor, Dahl started to get the itch to create a space that was truly her own. Plus “it was getting a bit tricky living with my boyfriend in his little apartment when I started to paint all our walls pink,” she says with a laugh. It took a few months of digging through listings before she came across a rental in Los Angeles with Old Hollywood bones. “I wanted to make this life-size dollhouse that embodied how your imagination is carefree when you’re a kid,” she adds.

Dahl’s vision became a mashup of past memories: the 1990s, Alice in Wonderland, her old Calico Critter toys, vintage Barbie furniture, the pink and orange wall decals in her childhood bedroom that gave off strong Limited Too vibes. But everything in her design plans became unified by the same bubblegum hue. After two tries to figure out the exact shade to paint the walls, Dahl ended up going with Sherwin-Williams’s Alyssum. The wallpaper was another challenge, mostly because it had to be a temporary solution and few peel-and-stick manufacturers make the antique-looking patterns she was after. “Then I found a renter-friendly solution for regular wallpaper,” she says. Dahl stumbled across blogger Amal Iqbal’s hack that involves creating a nondamaging adhesive out of a mixture of 1 cup water and ⅓ cup Elmer’s glue. With the help of a handyman, she and her boyfriend applied it to the living room and bedroom walls, as well as the front door.

“I knew that if there’s a will, there’s a way to do a renter-friendly remodel,” says Dahl. The dream of wall-to-wall pink carpeting in the bedroom was one she couldn’t give up on, but she knew she had to do it without harming the original hardwood. “It’s basically like a giant rug,” Dahl says of the floor treatment. Instead of stapling it to the ground, she used double-sided sticky tape around the edges so it doesn’t lift up. In the bathroom, she followed a similar line of thinking and covered the floral tiles around the top edge with pink stick-on ones from Etsy.

Before Dahl even found her Dahl House, she started searching high and low at estate sales for pink lacquer nightstands. Then “one Sunday night, I thought, there must be some gold over in Miami. Lo and behold the first page I clicked on had an entire bedroom set,” she recalls. The catch? The estate sale was happening that same Thursday. She called up a friend who is equally obsessed with treasure hunting, they flew out East, and Dahl spent hours on the phone with a trucking company to coordinate the impending delivery.

Almost all of the objects in her space have an unusual origin story. The large bar unit in the living room was a piece she scored in a trade (the other person got a Milo Baughman étagère). The horse figurine that looks like it was pulled off a carousel came from her favorite antiques store—her grandmother owns one just like it. “I named her Priscilla and brought her home with me,” Dahl says with a laugh. “She’s one of those pieces you can’t not have in your life.”

While the apartment was initially intended as her personal creative haven (and a spot to sleep when she’s not at her boyfriend’s place), it quickly became a destination for musicians and influencers, too. Dahl lends it out to other creatives who want to use her all-pink-everything setting for photo shoots. “Now I have this purpose of providing a space for people to get inspired and capture their take on it,” she says. “It’s not just mine anymore.”

With all the buzz surrounding the upcoming Barbie movie, it’s no surprise that just last weekend, an artist booked Dahl’s apartment to film a Barbie-and-Ken–inspired music video. “I love the whole lights-camera-action and seeing the way everything is illuminated so beautifully,” she says. When the record button is on, her home comes alive. 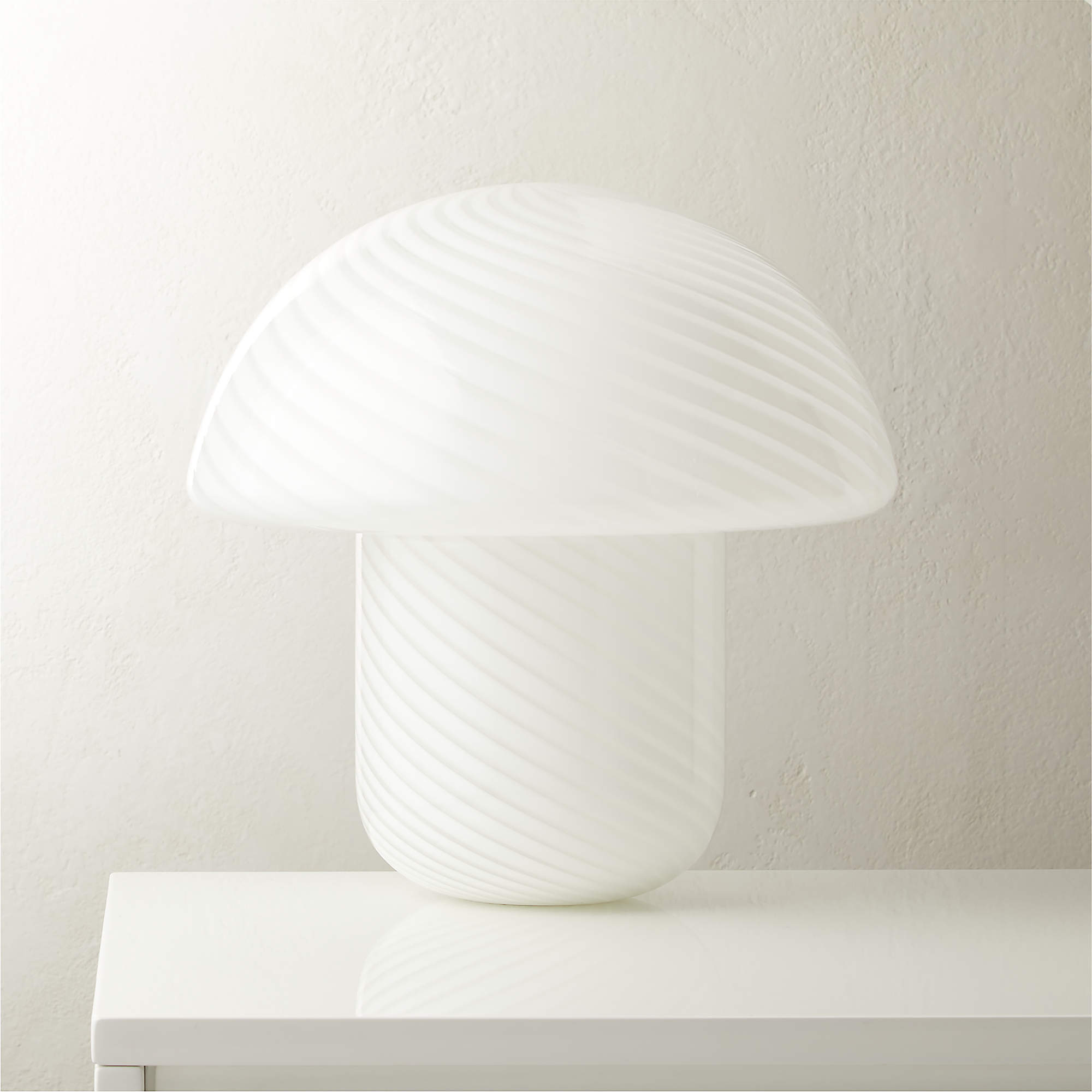 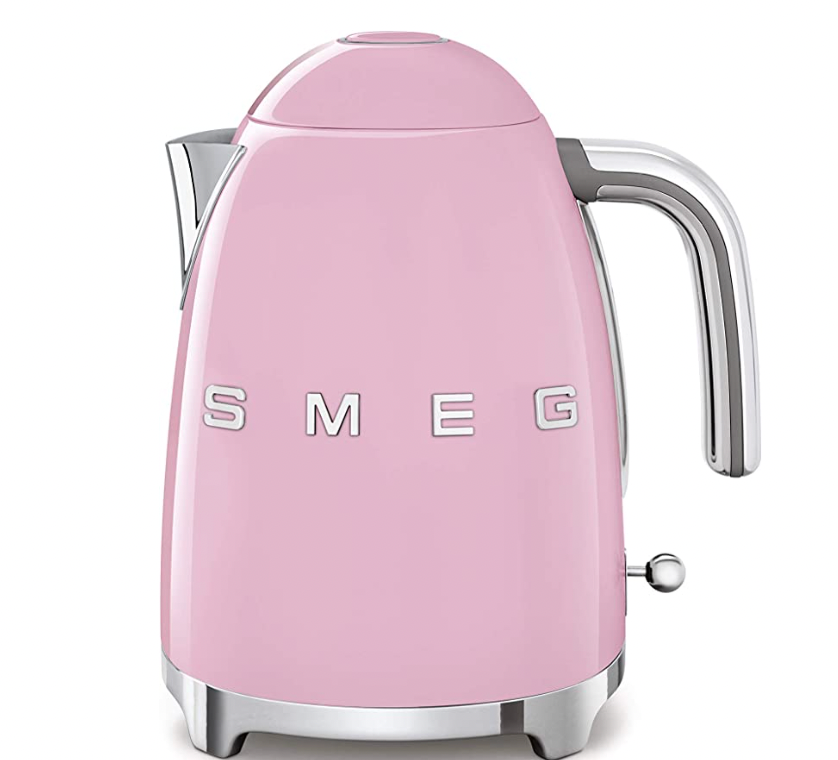 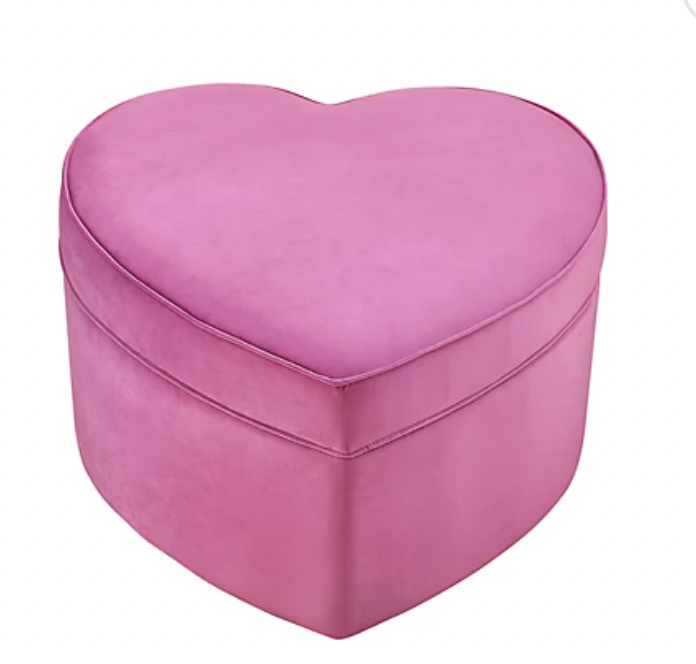 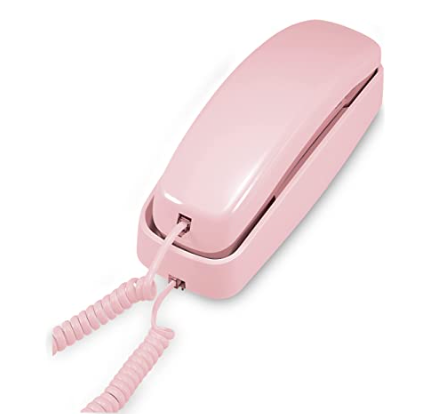